Who says there are no heroes left out there? Gerard Piqué and Francisco “Isco” Alarcón Suárez pressed pause on a World Cup game to save a bird’s life.

Their feathered friend got a bit disoriented in all the hubbub surrounding the Wednesday, June 20, game between Spain and Iran. The little animal was stuck on the field, so Piqué, a center back for Spain, halted the start of the match, according to The Sun. The 31-year-old — who shares children Milan, 5, and Sasha, 3, with longtime partner Shakira — carried the bird to safety, but it was just so into the game that it returned to the field moments later. 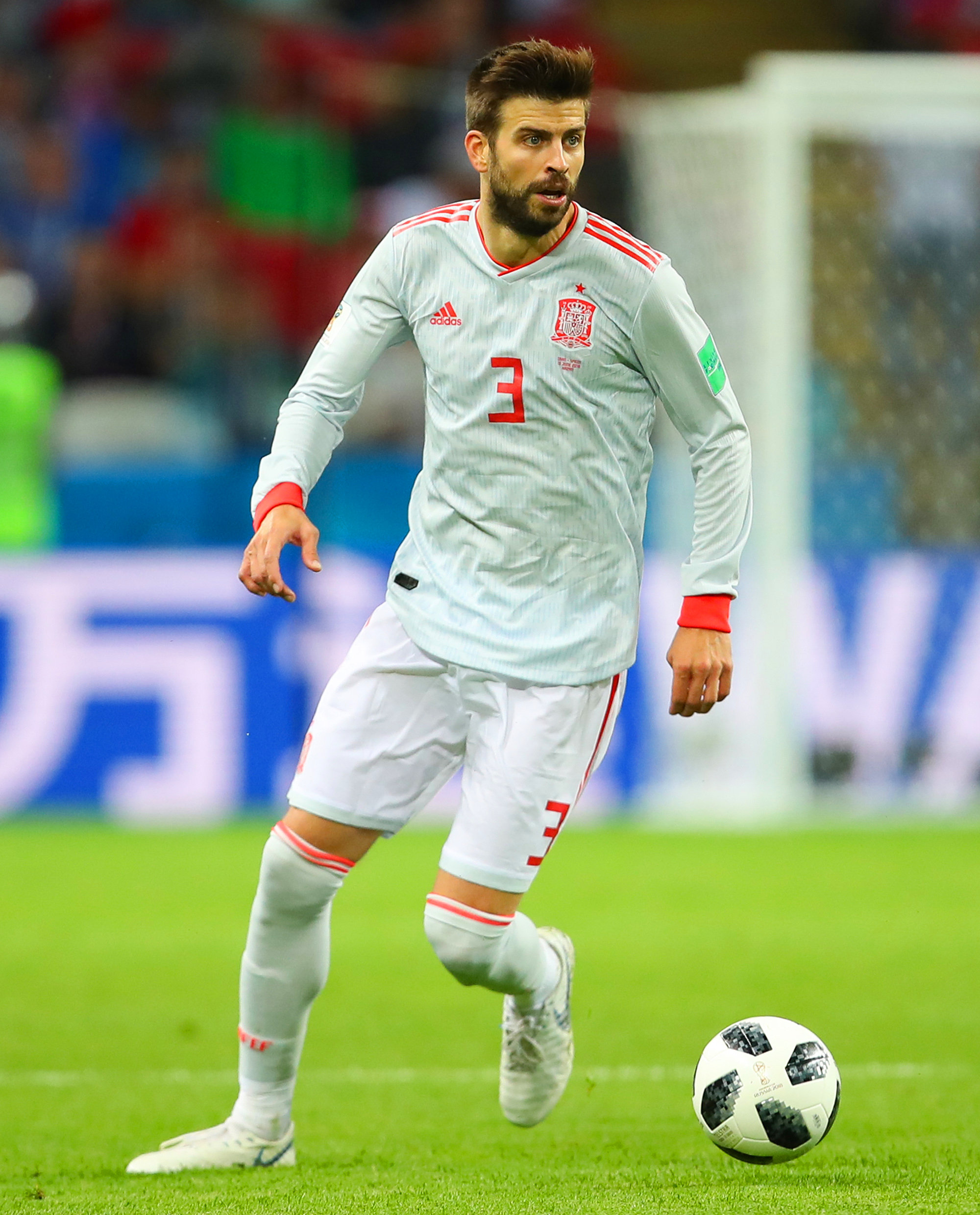 That’s when Isco stepped in. The attacking midfielder, 26, picked up the bird and took it away from the action, at which point the animal did not return to the field again. The athlete was clearly proud of his good deed — he retweeted a video of himself shepherding his new pal to safety on Twitter.

Not only did Spain win the game, but the two players will also receive an award for their brave efforts. PETA U.K. announced on Friday, June 22, that the teammates will be honored with the Hero to Animals award. “PETA U.K. is recognizing these compassionate football players for gently coaxing this little bird out of a dangerous situation and on his or her way to safety,” director Elisa Allen said in a statement. “No game is more important than someone’s life, and we hope their heroic actions will encourage everyone to come to the aid of animals in need.”