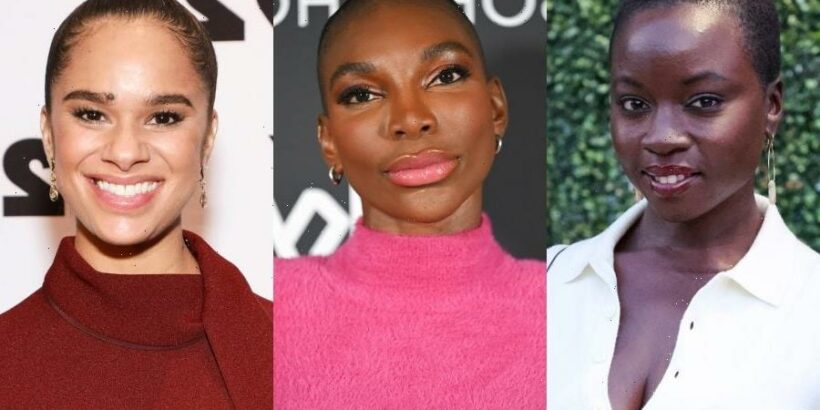 Entering its tenth year of spearheading campaigns for urgent financial relief, climate finance, funding for Africa’s farmers and investment into the futures of girls across the globe, the festival will take place in both Accra, Ghana and New York City on September 24th with a host of A-list talent taking the stage on each shore.

Previously announced performers, including Mariah Carey, Mickey Guyton, Metallica, Charlie Puth, Jonas Brothers, MÅNESKIN, and Rosalía will take the stage in in New York City, while Usher, SZA, Stormzy, Gyakie, Sarkodie, Stonebwoy, and TEMS are slated to perform in Accra. But today, even more acts and a star-studded list of hosts and presenters was added to the already impressive lineup. 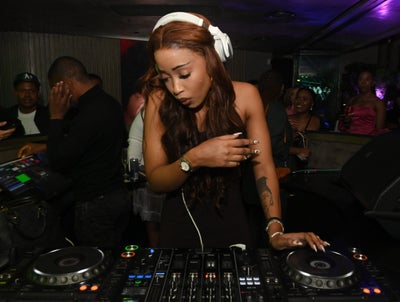 South African Amapiano DJ Uncle Waffles joins the festival lineup in Accra, alongside a slew of celebrity hosts including Michaela Coel and Danai Gurira among others. The Honourable Elizabeth Kwatsoe Tawiah Sackey, the first-ever female mayor of Accra, says she is honored and elated for her city to join Global Citizen in the fight for its 10th annual benefit and celebration.

“The City of Accra is excited to join millions of global citizens around the world, and the President of Ghana, to add our voices to address these world issues and take action to alleviate poverty. We are committed to empowering women and girls through various initiatives and working endlessly to mitigate
the impacts of climate change, which disproportionately affect women and have severe implications for the city’s essential services, infrastructure, housing, health and human livelihoods.”

In the U.S., star Billy Porter and songstress Angelique Kidjo have been added to the performance stage, while Tamron Hall, Misty Colpeland, Van Jones and more add their talents to the list of presenters. 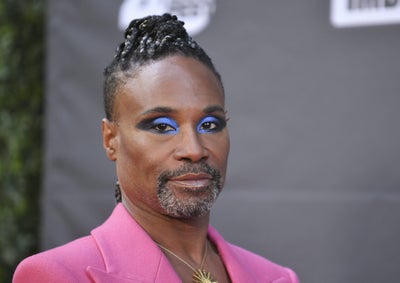 “I want to keep changing the world in as many ways as I can, and this year we’re taking it to the next level, Billy Porter said of his addition to the festival. “It’s been an extraordinary privilege to work with Global Citizen over the past few years, and I’m so excited to be joining the incredible lineup performing in Central Park for the festival’s 10th anniversary.” 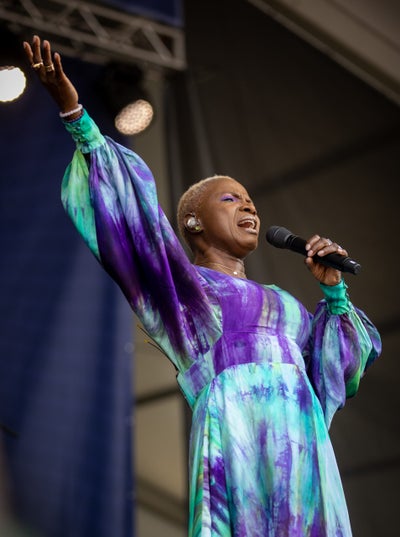 “The future of the continent of Africa, and indeed the planet, depends on the empowerment of women and girls. I am proud to collaborate with Global Citizen to send a clear message to governments and leaders: it’s time to listen to the next generation,” said Kidjo. “The young women and girls of Africa are not silent – they deserve to be heard. It’s time for the world to take notice.”

The Global Citizen Festival take place simultaneously in New York and Accra on September 24. Take a look at the list of presenters below: 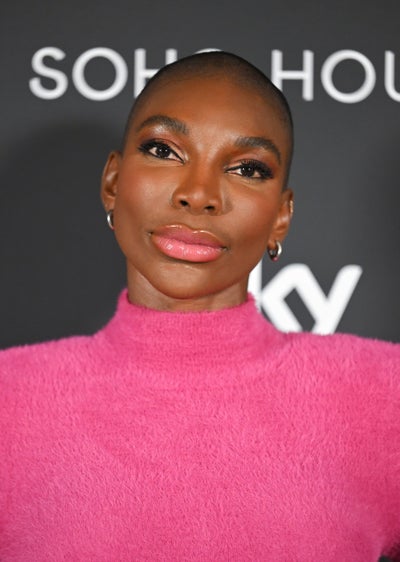 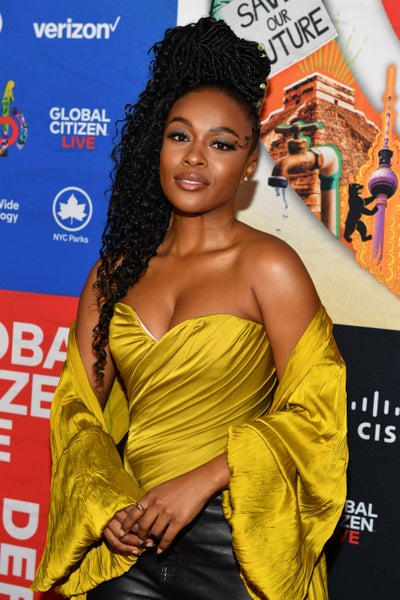 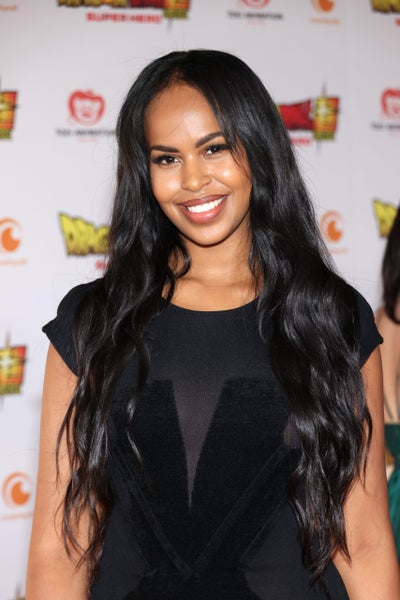 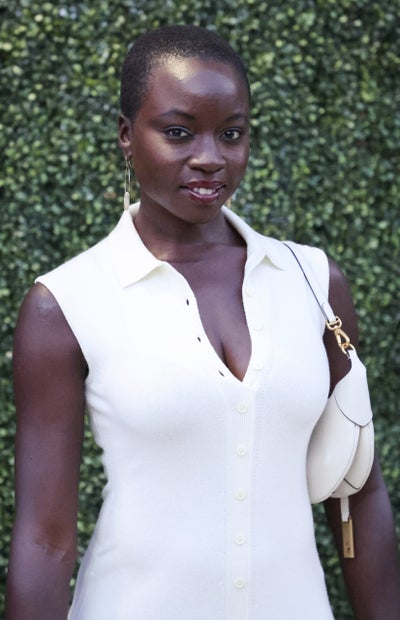 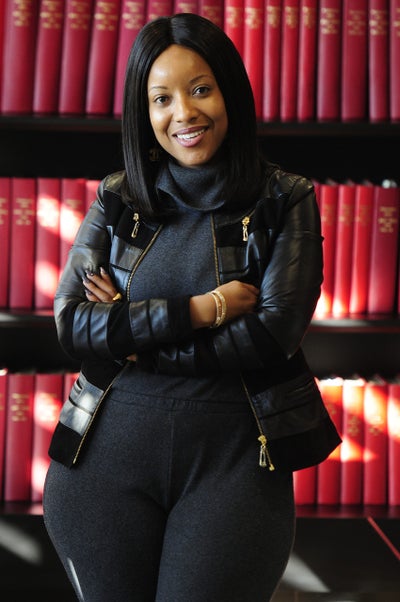 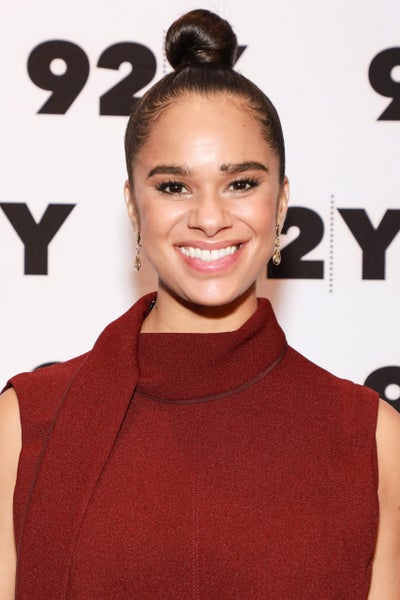 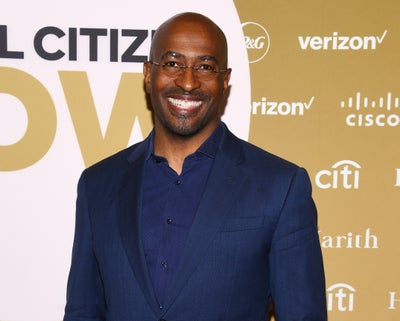 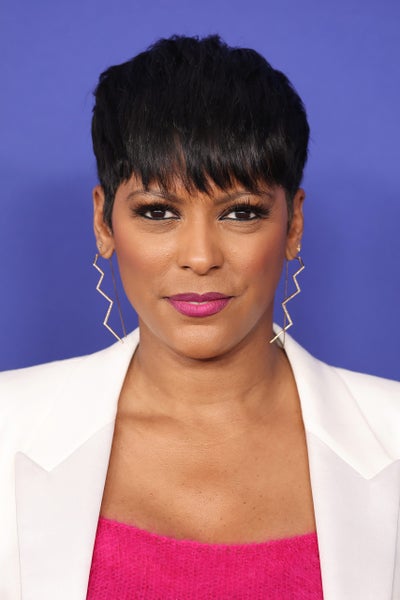 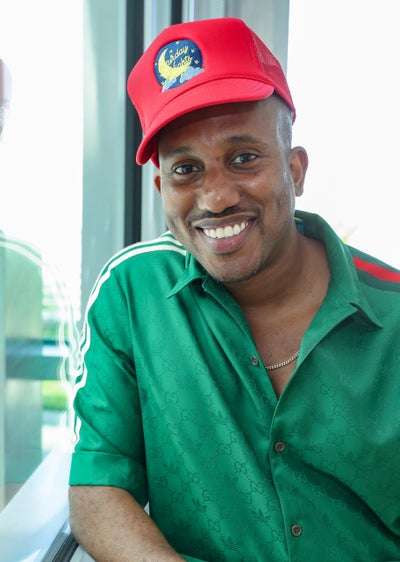 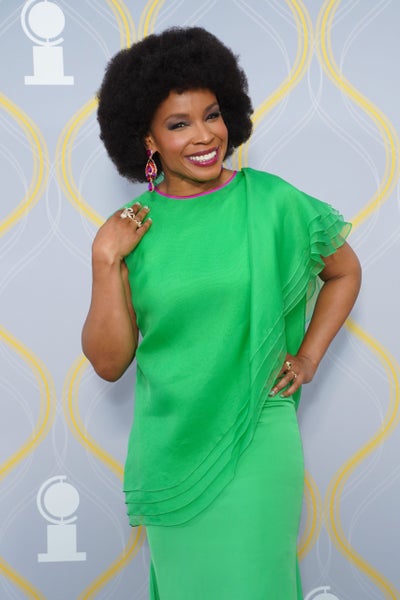