Rule follower to the end! Mayim Bialik chose not to participate in the age-old tradition of taking items from TV sets when her shows The Big Bang Theory and Blossom wrapped.

“I think I’m the only one who didn’t steal anything because I thought we’re not supposed to,” the actress, 43, told Us Weekly exclusively of the CBS sitcom on Thursday, May 9, while discussing her partnership with Bodhi Bowl.

The move is one that spans from her days as the titular character on Blossom, which ran from 1990 to 1995. “That’s the thing,” she explained. “On Blossom, we weren’t allowed to take anything.” 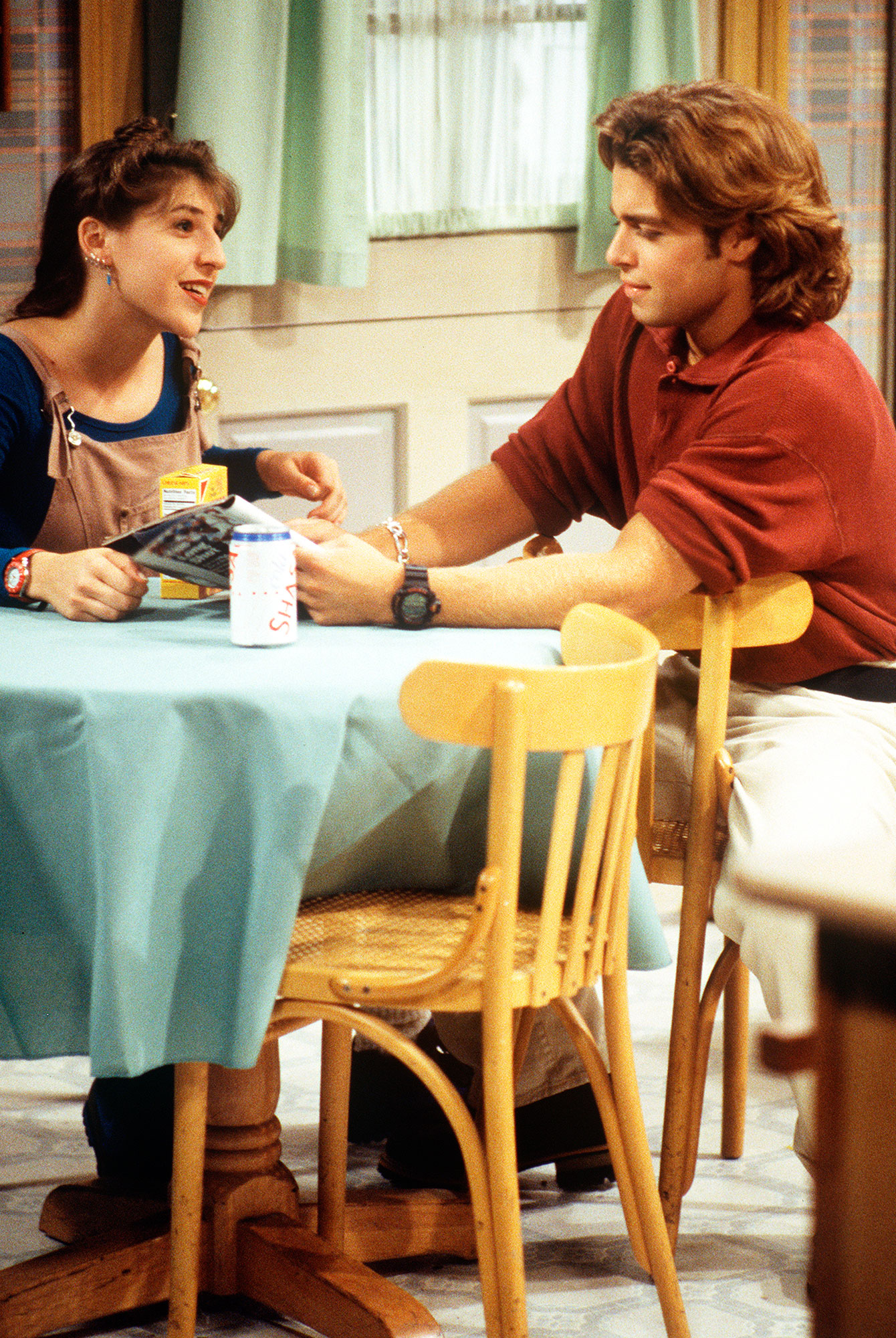 However, the Mayim’s Vegan Table author did not walk away from The Big Bang Theory completely empty handed. “Actually, the set design department gave us all an apartment door,” she revealed. “That’s cute. So I might put that outside of my front door of my house.”

Bialik called saying goodbye over the course of two weeks of filming the series finale “a very prolonged emotional experience,” adding: “It was very intense. Like, I was really anxious and playing games on my phone a lot more than usual, just even when I was home. Just like anxious energy, you know?”

The Emmy nominee went on to recall the moment the finality sunk in: while acting out a scene with Jim Parsons. (The duo play eccentric couple Amy Farrah Fowler and Sheldon Cooper, respectively.) “We pre-taped the last episode before the audience even came in, so we kind of had it in the can. We knew that we would have that, and the last scene that we pre-taped was me and Jim,” she said. “It’s a very emotional scene. It’s a really big scene, and it’s a really beautiful scene. And I remember that hit me like, ‘This … If nothing else happens, we have completed the last episode.’” 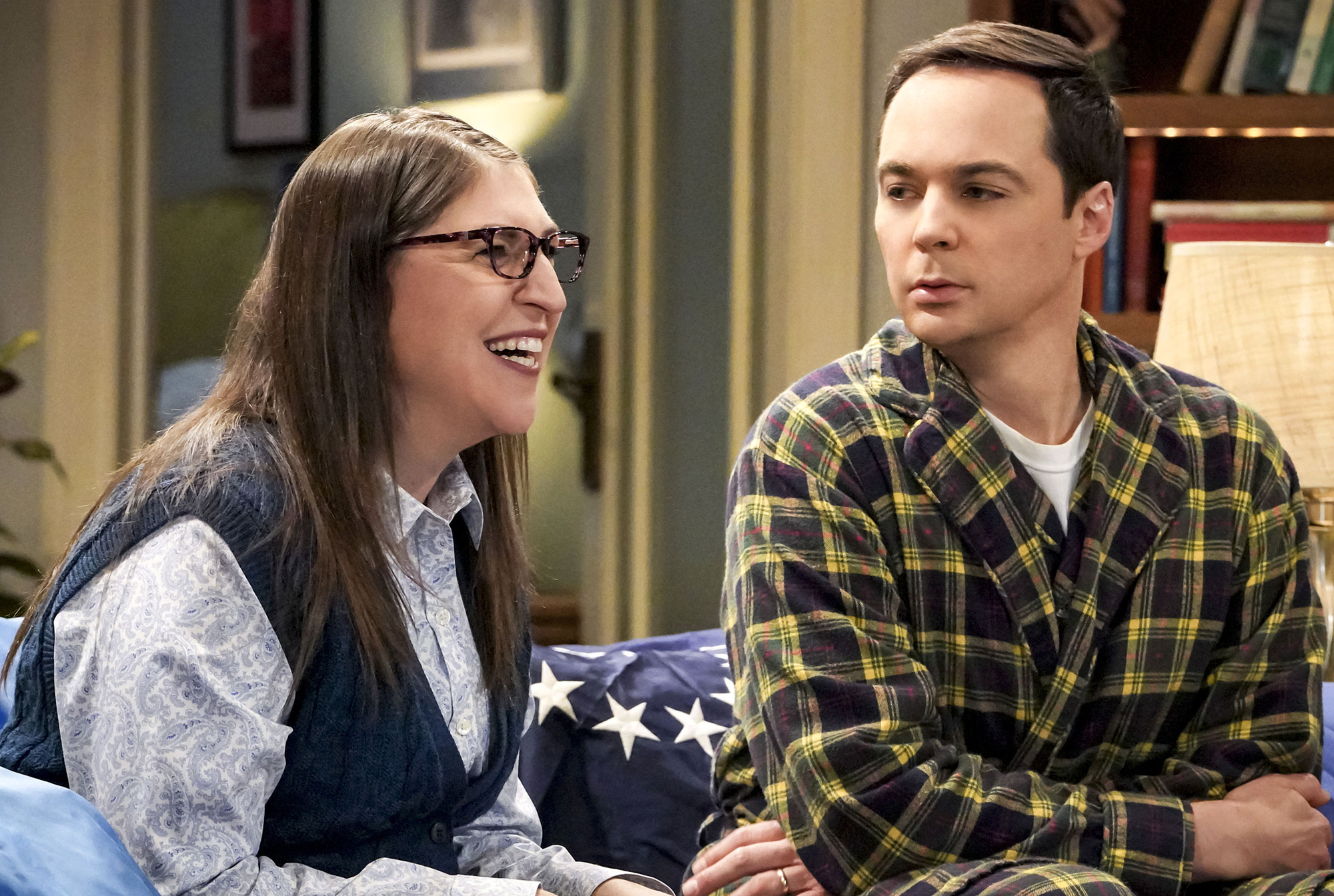 As for the cast’s potential to stay close in the future, Bialik told Us: “We’ll have to see what our lives look like. I mean, we’re all going to be on different schedules now; it’s very different.”

The series finale of The Big Bang Theory airs on CBS Thursday, May 16, at 8 p.m. ET.