Gordon Ramsay has offered students free ‘bottomless pizza’ from his Street Pizza restaurant chain on results day – before revealing he could only have ‘dreamt of getting an A Level.’

The TV chef, 53, who is currently staying in the Cornwall home he shares with wife Tana, 45, and his five children aged between one and 22, took to Instagram to say that he wants to reward all students for their hard work – no matter what exam results they get.

In the short clip filmed in his garden, he explains: ‘I could only ever have dreamt of getting an A Level so I want to say congratulations.’ 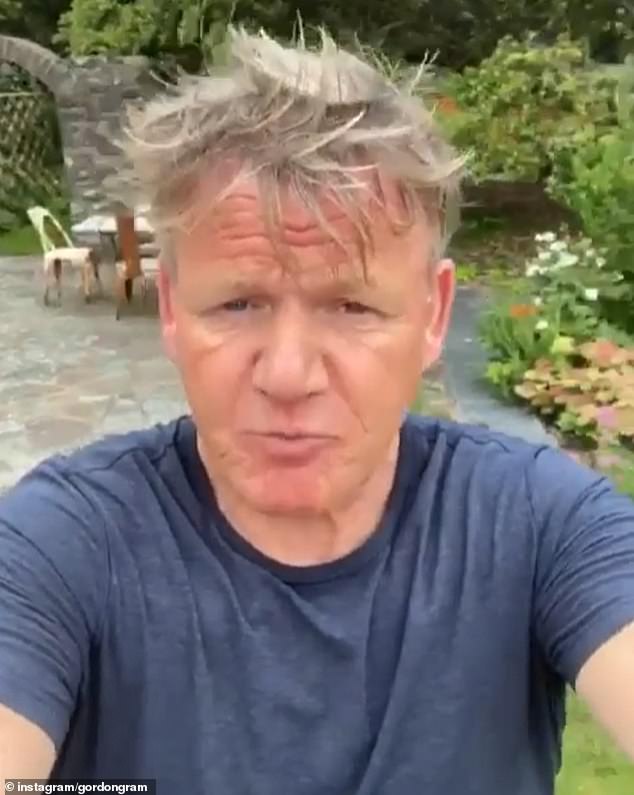 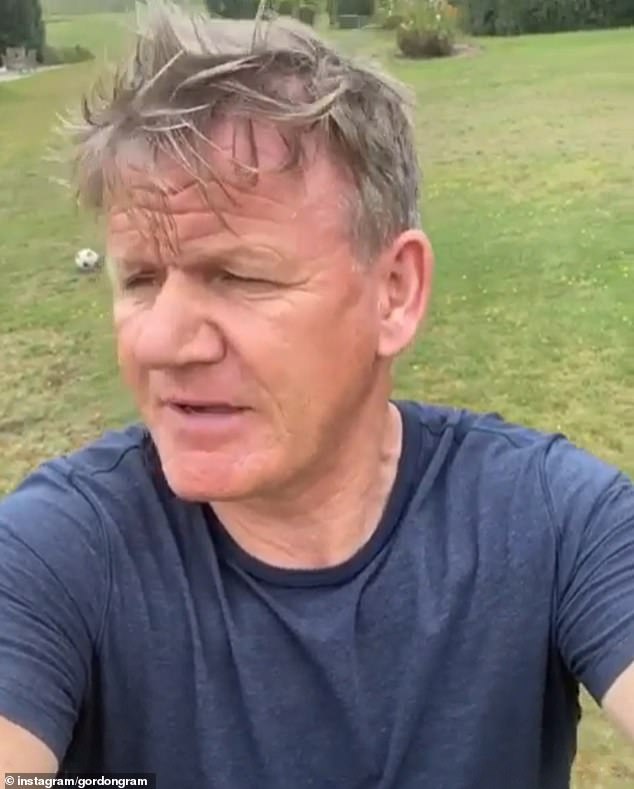 Filming a short clip from his garden, the TV chef (pictured) told how he could ‘only ever have dreamt of getting an A Level’ 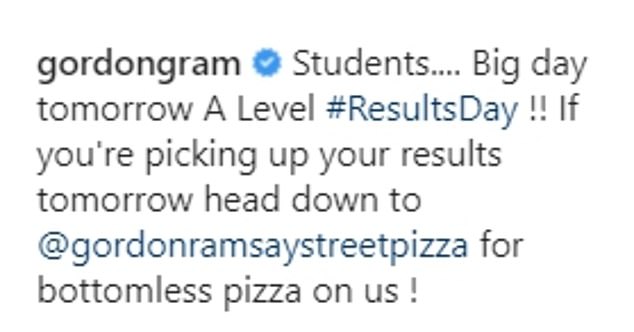 Alongside the video, the caption read: ‘Students… Big day tomorrow A Level #ResultsDay !!

‘If you’re picking up your results tomorrow head down to @gordonramsaystreetpizza for bottomless pizza on us!’

And many were quick to take to the comments section to praise the celebrity chef for his kind gesture – with one even branding him a ‘legend.’

‘This is super sweet of you Gordon!’ wrote one, while a second penned: ‘Incredible! Congratulations, results are in!’ 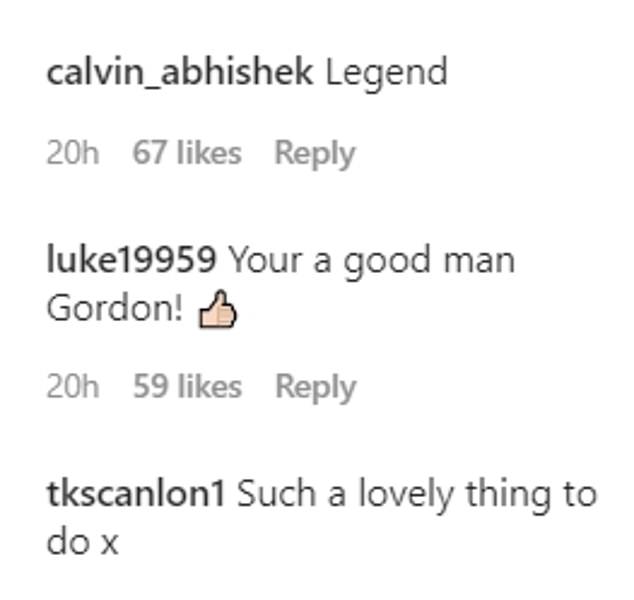 Many took to the comments section to praise the chef’s generosity, with one writing: ‘You’re a good man Gordon’ (pictured)

A third enthused: ‘You’re a good man Gordon,’ while a fourth added: ‘Such a lovely thing to do.’

Street Pizza has two branches in London, which are both already taking part in the government’s Eat Out To Help Out scheme, which is running throughout August.

The Government announced late on Tuesday that students in England will have the ‘safety net’ of being able to use mock exam results as the basis for an appeal if they are higher than the calculated grade.

It came hours after Scotland’s Education Secretary announced that moderated calculated grades would be scrapped following an outcry after more than 124,000 results were downgraded.