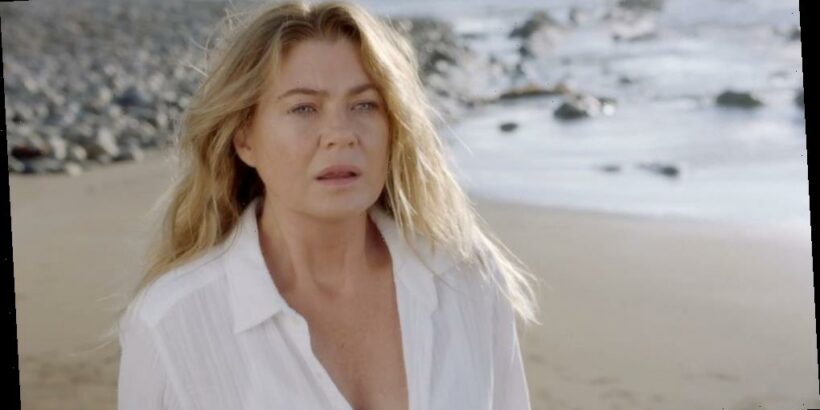 Heading into Thursday’s midseason premiere, “Grey’s Anatomy” showrunner Krista Vernoff says the future of the medical drama, now in its 17th season, is still up in the air.

After months of talks without striking a renewal deal, she told The Hollywood Reporter, “I’m planning a season and a finale that could function as either a season finale or a series finale.”

“I’m planning for both contingencies and it’s hard and it’s not ideal,” Vernoff added. “It’s not where I wish we were.”

Vernoff said she has asked ABC to inform her ahead of time if season 17 will indeed be the last.

“I’ve told them that I have to know before I’m making the finale what we’re making,” Vernoff explained. “There are a couple of character threads that will change. Either there will be closure or I will build something in that allows me to have a bit of a cliffhanger and a thread for next season.”

Vernoff also said she has yet to think about what a potential next season might bring, should it become a reality for her and the “Grey’s” team.