Gwyneth Paltrow says ex-husband Chris Martin is ‘like a brother’

Gwyneth Paltrow claims she had no idea that Glenn Close once said her 1999 Academy Award win for “Shakespeare In Love” didn’t “make sense.”

“I just heard this from you, Andy! I never heard about this,” the actress, 49, told “Watch What Happens Live” host Andy Cohen on Thursday.

He had asked Paltrow what her reaction to Close’s comments were during a game of “Plead the Fifth,” in which celebrity guests are asked a series of questions but can only “plead the fifth” for one of them.

“Well, I guess I have to because I don’t know enough about it,” the GOOP founder responded. “So I plead the fifth.”

The statement in question was made by Close, 74, during a 2020 interview with ABC News’ “Popcorn with Peter Travers.” 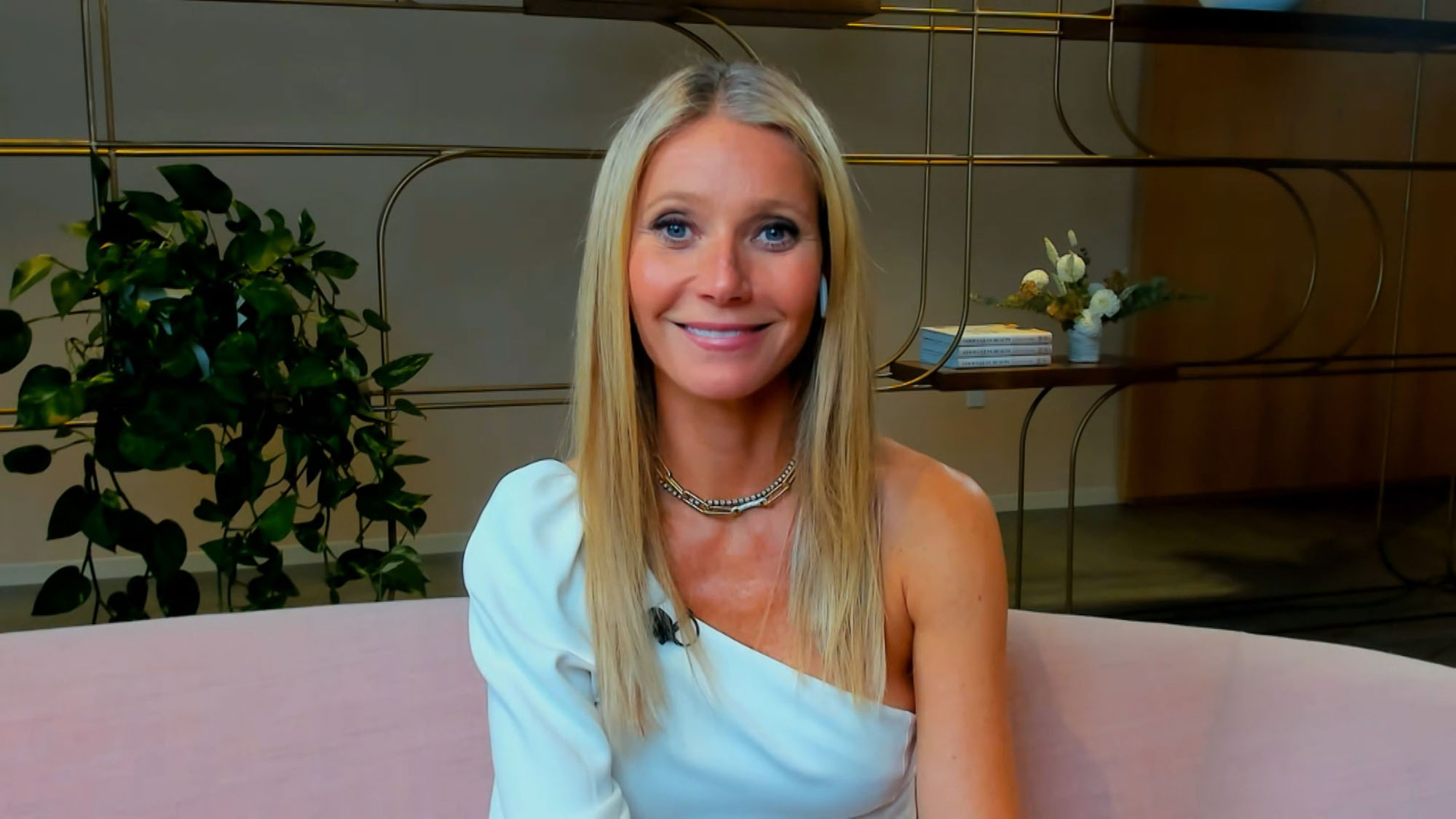 “I honestly feel that to be nominated by your peers is about as good as it gets. And then, I’ve never understood how you could honestly compare performances, you know?” Close said at the time. “I remember the year Gwyneth Paltrow won over that incredible actress who was in ‘Central Station’ and I thought, ‘What?’ It doesn’t make sense.”

The “Fatal Attraction” actress is referring to Fernanda Montenegro, who was nominated alongside Paltrow during the 1999 Academy Awards. 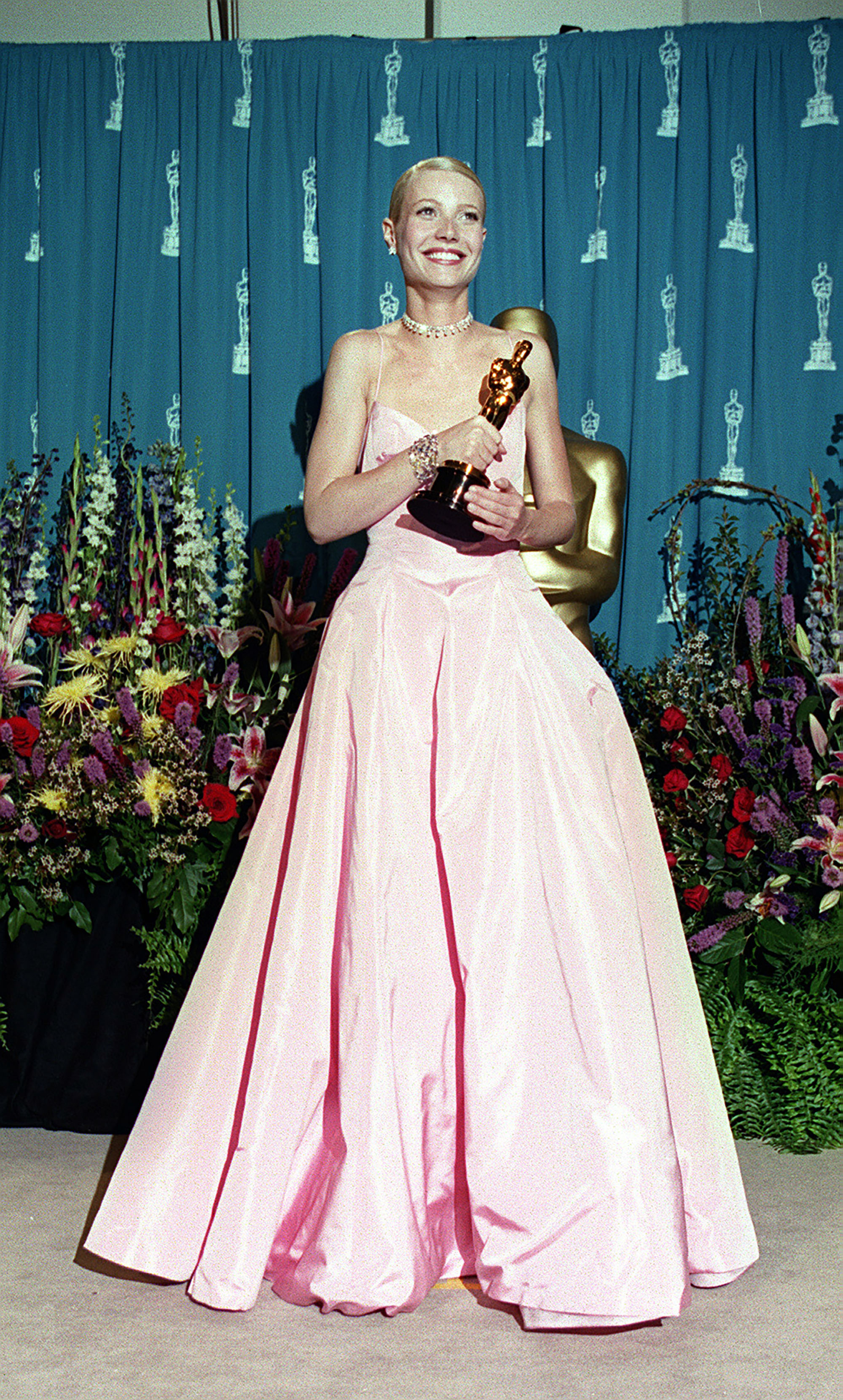 Close went on to suggest that Oscar winners might be selected for reasons other than a performance, like “whether [a film] has traction or whatever.”

“Publicity, how much money did they have to put it out in front of everybody’s sight, I have to be philosophical about it, if I was upset about it.”