In a bid to help people find the cheapest deals, Ofcom has proposed that broadband companies – as well as mobile, landline and pay-TV providers – must alert customers about the best deal they can offer. 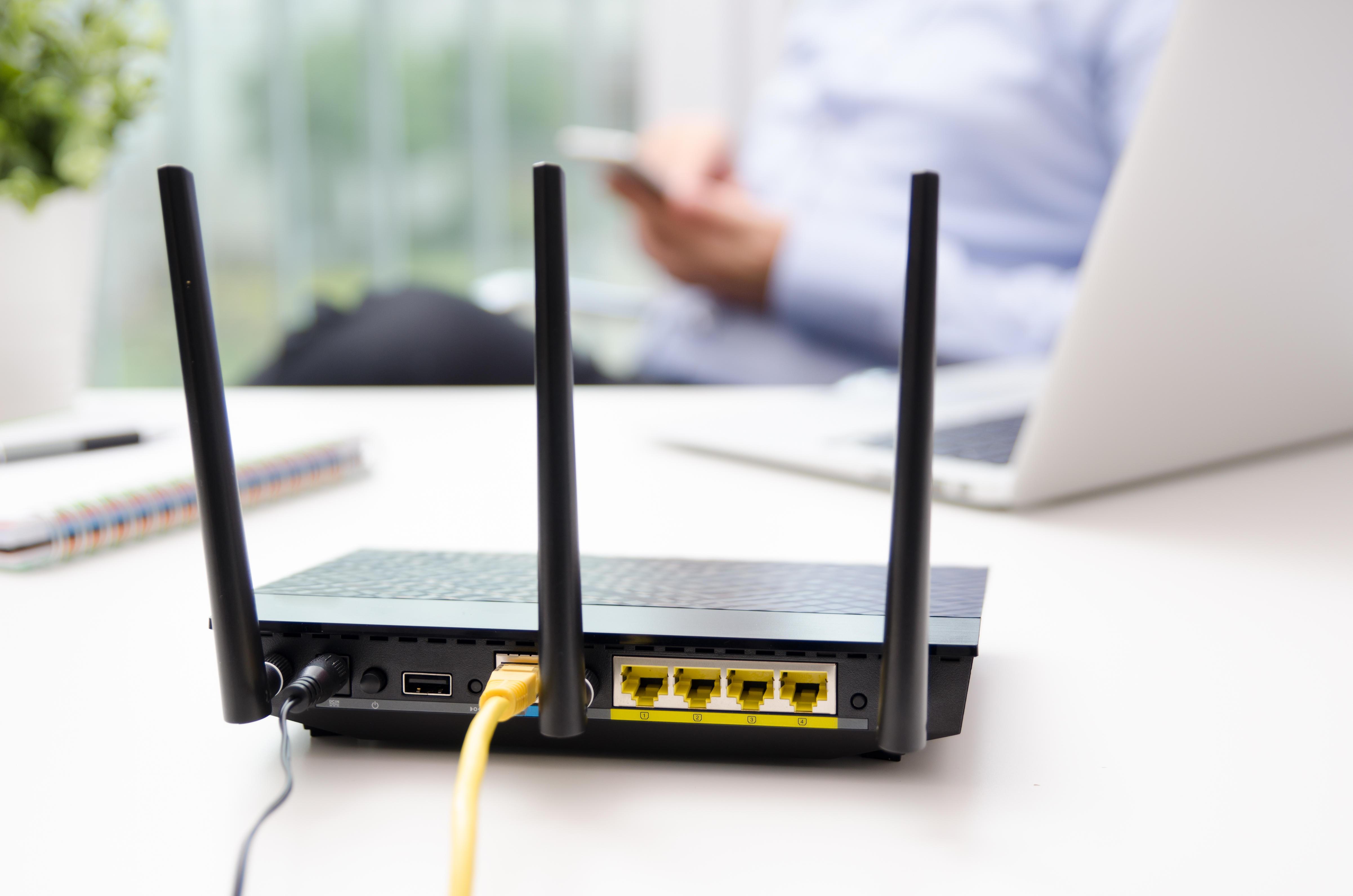 They will have to do this when any discounted deal is coming to an end, and every year for longstanding customers.

It comes as research by the telecoms regulator found that loyal broadband customers with BT, EE, Plusnet, Sky, TalkTalk, and Virgin Media pay between £8 and £15 more every month when their introductory offer ends.

These plans will now be consulted on until February 1, with the rules coming into force in the second half of next year.

Ofcom will also launch a review into the so-called loyalty premium customers pay and says it will take further action where needed. It expects to set out these findings in 2019. 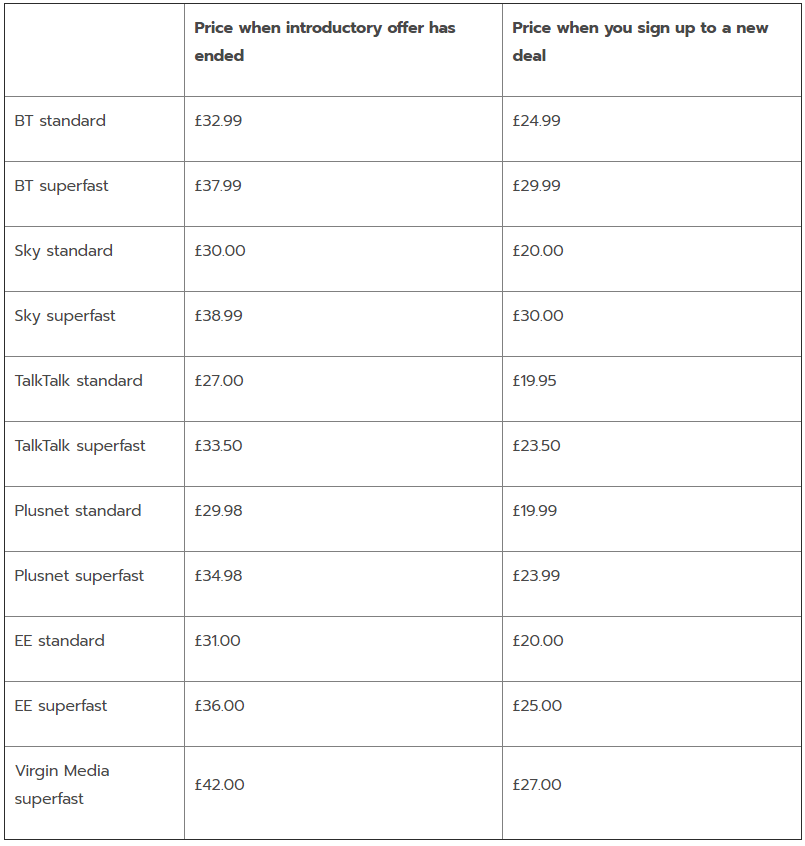 The move follows a super-complaint made by Citizens Advice after it found that loyal customers are being penalised to the tune of over £4billion a year – which is about £877 a year per household.

Sharon White, Ofcom chief executive, said: “We’re concerned that many loyal broadband customers aren’t getting the best deal they could.

“So we’re reviewing broadband pricing practices and ensuring customers get clear, accurate information from their provider about the best deals they offer.”

In addition, Ofcom reckons half of British households could switch to faster – and cheaper broadband.

It says 94 per cent of UK homes and offices can now get superfast broadband, but less than half have taken it up

But those who do switch to fibre could also find themselves paying the same – or even less money – than on their old-style basic broadband.

In a bid to help consumers boost their speed, Ofcom has launched a new website called Boost Your Broadband to tell people what broadband they can get in their area, and to give impartial advice on how to find the best deal.

"This is a welcome, positive step by Ofcom and I urge people to visit the website, check what services are available in their local area and then see if they can get a better deal."

Richard Neudegg, head of regulation at uSwitch.com, says: “Historically in telecoms, not enough has been done to put the power back into consumers’ hands.

"If customers are given the right tools, there is a real chance to improve households’ experience of services that are now critical in their day-to-day lives.”

Earlier this week, we revealed the best and worst streets in the UK for broadband speed.

While, consumer group Which? said earlier this month that the cost of staying loyal to your broadband provider peaks at a whopping £220 a year.

But there is good news for households as broadband customers will now get £8-a-day automatic compensation for lost connection.