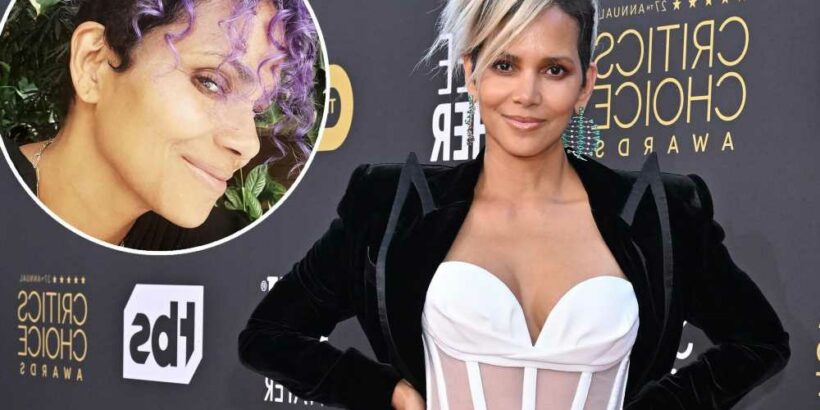 Halle Berry is celebrating her birthday early with a new look.

The “John Wick” actress is entering her 56th year with a vibrant new hair color, showing off a fresh purple ‘do on Instagram Sunday.

The Oscar winner sported an asymmetrical curly style, buzzed on one side and dyed black and dark violet.

“I know I look like I’m doing nothing but my hair is quite busy 😂,” she joked in the caption.

Julianne Moore approved of the new look, dropping a fire emoji in the comments. Reactions from fans included, “You can rock any style!” and, “Love that for you! Fun! Fun!” 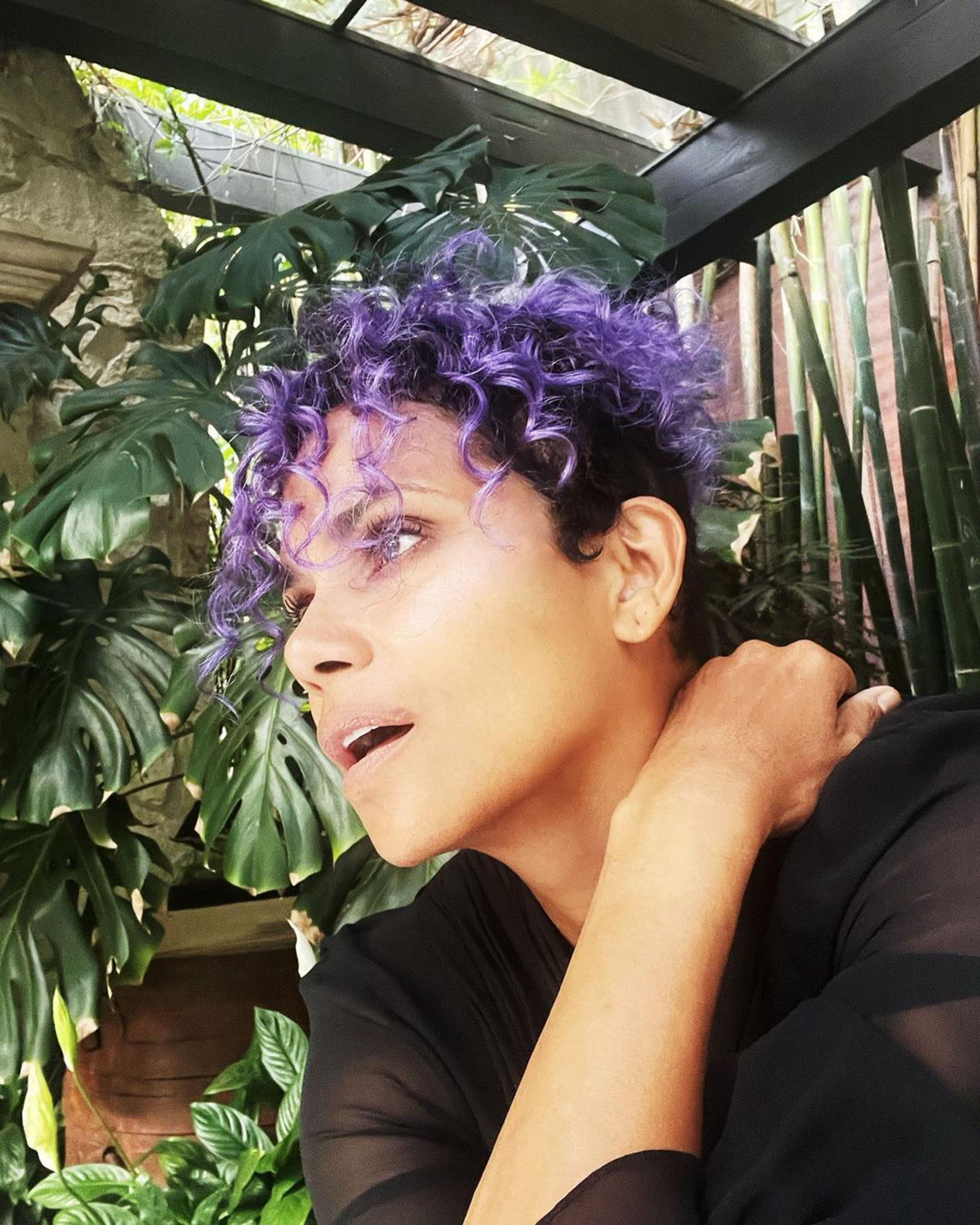 The “Bruised” star has often switched up her hairstyles through the years, most recently showing off an icy pixie cut reminiscent of her “X-Men” character, Storm.

At the 2021 Oscars, she worried fans with a lopsided bob, but later posted that she was “just kidding” and confirmed she didn’t actually chop off her hair to achieve the look. 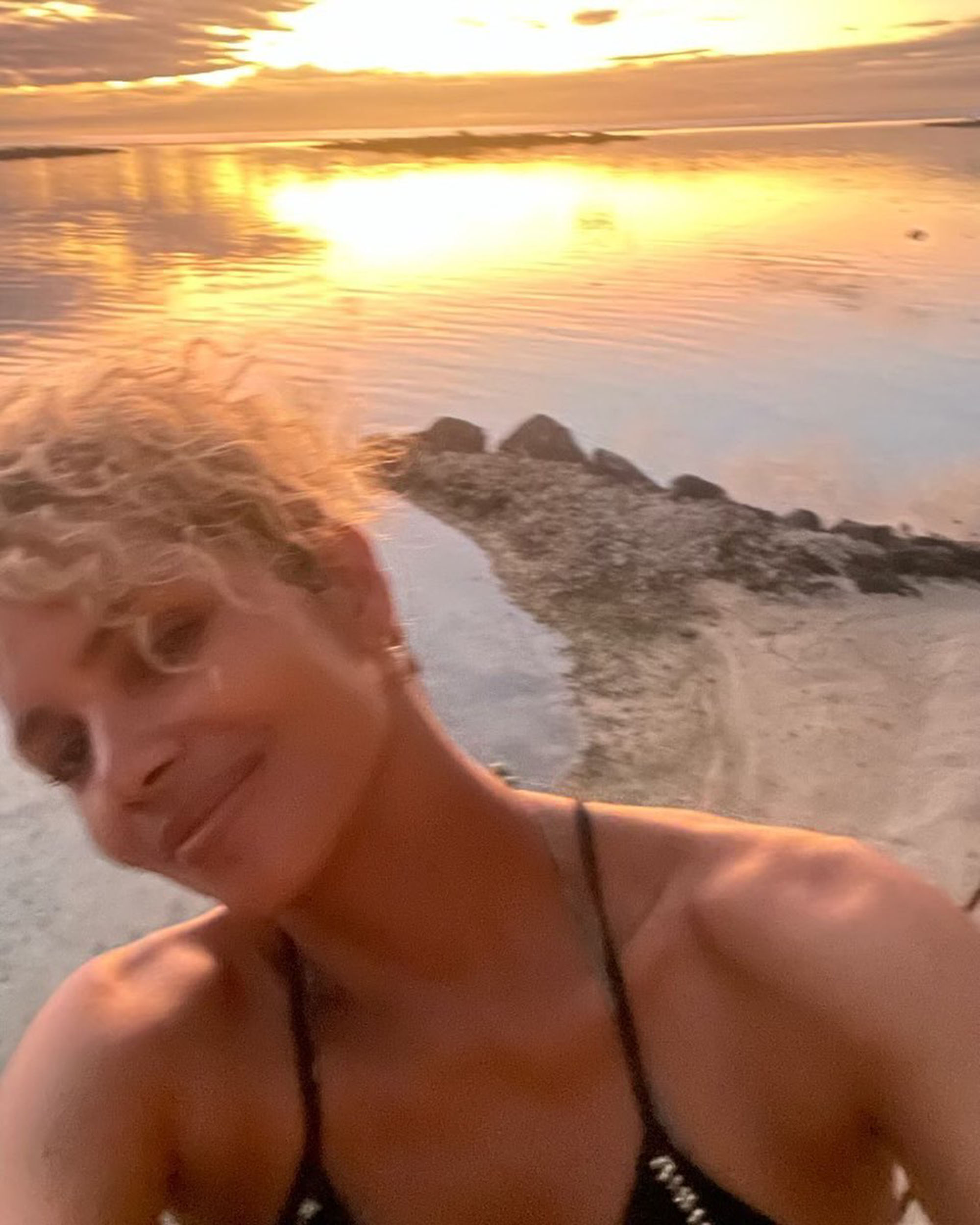 And she’s not above expressing regret or making fun of herself; when fans compared her ’90s ‘do to Reba McEntire’s signature style, she simply responded, “… and what about it? 😂” 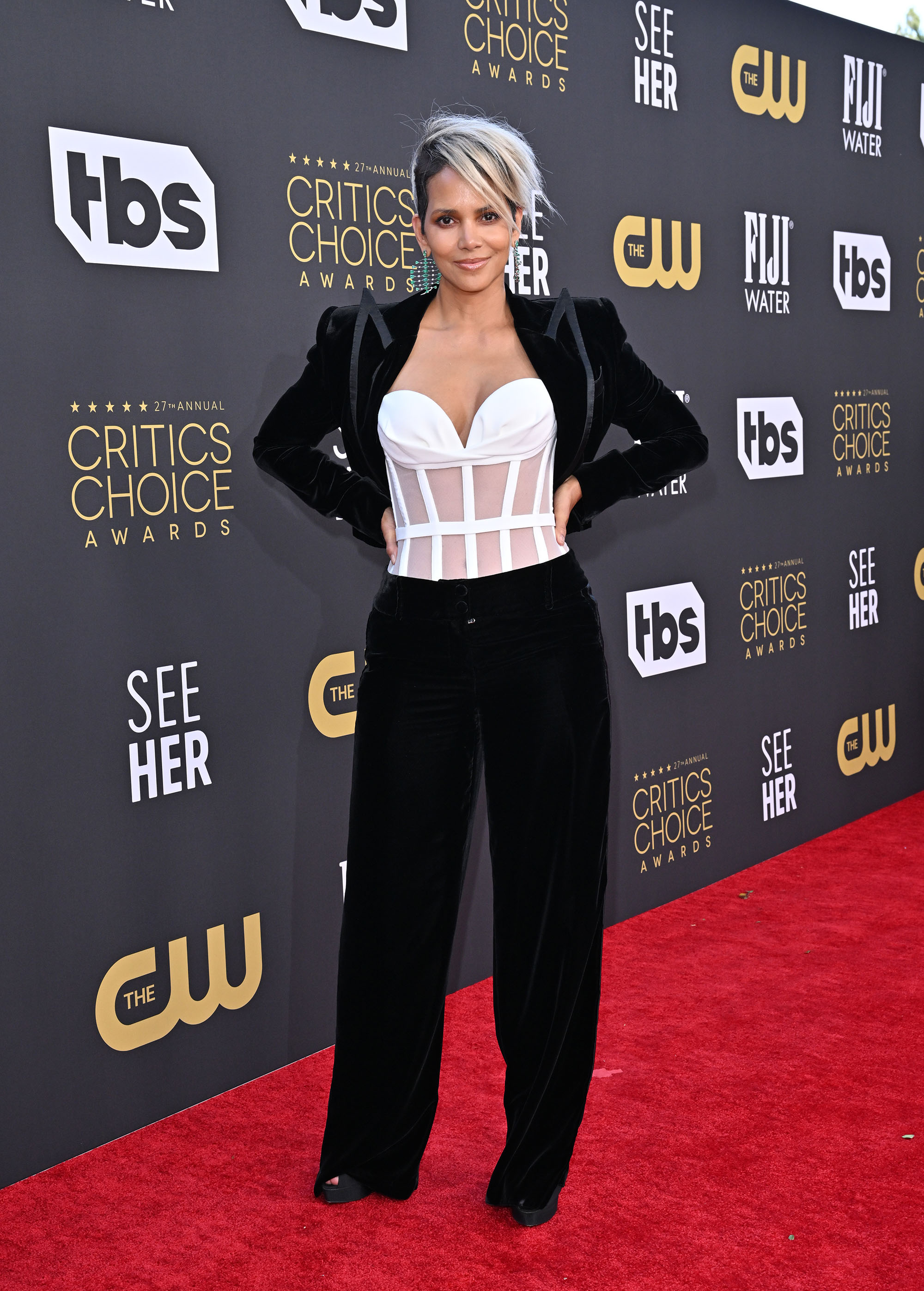 While this next year could be full of fun hair changes for Berry, it could also mark a milestone in her relationship with boyfriend Van Hunt; in January 2022, she tricked her celebrity friends into believing she had married the musician with an Instagram post of the pair kissing in a chapel.

“We were just having some New Year’s Day fun!,” they explained in a follow-up.