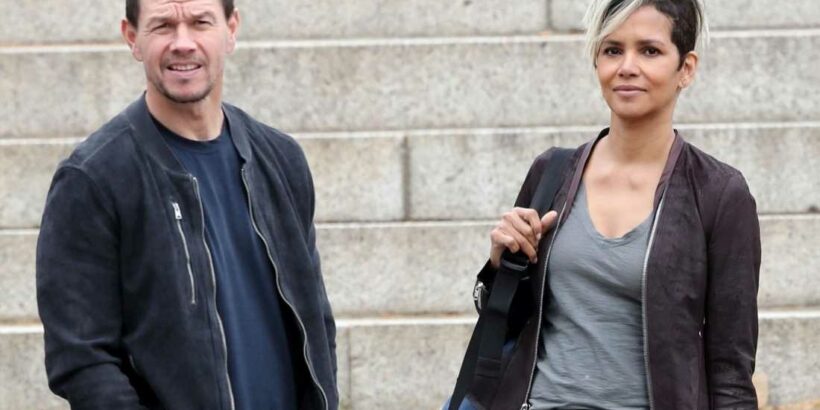 The best star snaps of the week: Pants optional for Halle Berry and Nick Offerman

Depending on what exit you get off of on the New Jersey turnpike, you might catch a glimpse of two mega stars shooting their latest project.

Halle Berry and Mark Wahlberg are just two of the big Hollywood names making up a star-studded cast in the upcoming film, “Our Man From Jersey.”

Filming for the Netflix spy thriller is set to kickstart in and around New Jersey this summer, with Jersey City, Bayonne, Kearny, and Paterson all set to welcome the stars at some point in July, according to NJ.com.

This won’t be the first time Berry joined forces with Netflix. The A-lister made her feature directorial debut last year with the streaming service’s movie “Bruised.”

She filmed the fighter film in Newark and Atlantic City in 2019, so she’s no stranger to showing off her acting skills on Jersey soil.

Some scenes from the upcoming project — directed by “Ballers” creator Julian Farino — were also filmed in London, England earlier this year. 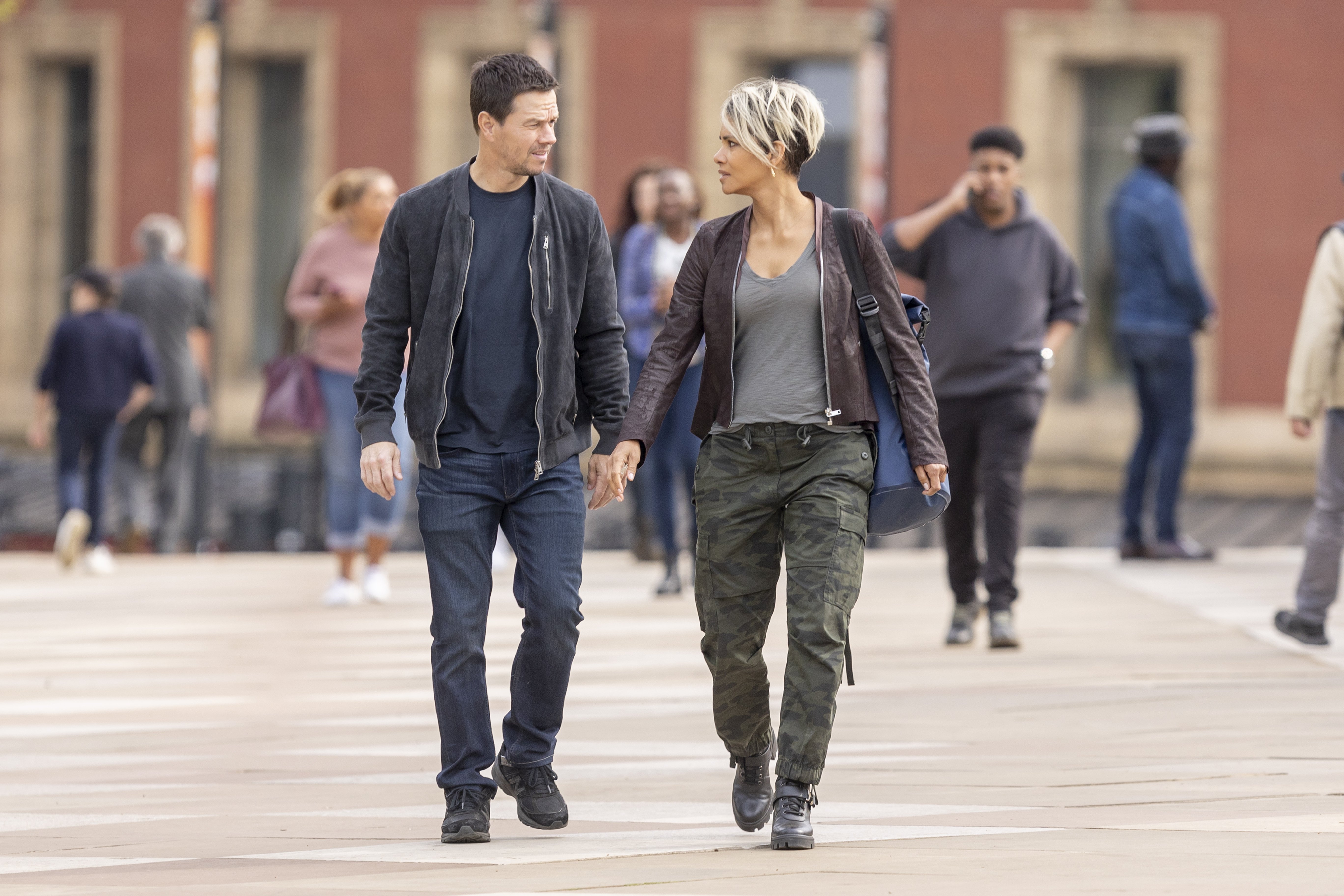 According to IMDB, the film is about Mike (Wahlberg), who is a down-to-earth construction worker from Jersey.

He is “quickly thrust into the world of super spies and secret agents when his high school ex-girlfriend Roxanne (Berry) recruits him on a high-stakes US intelligence mission.”

The movie is co-produced by Wahlberg and “Ballers” producer Stephen Levinson, according to NJ.com. 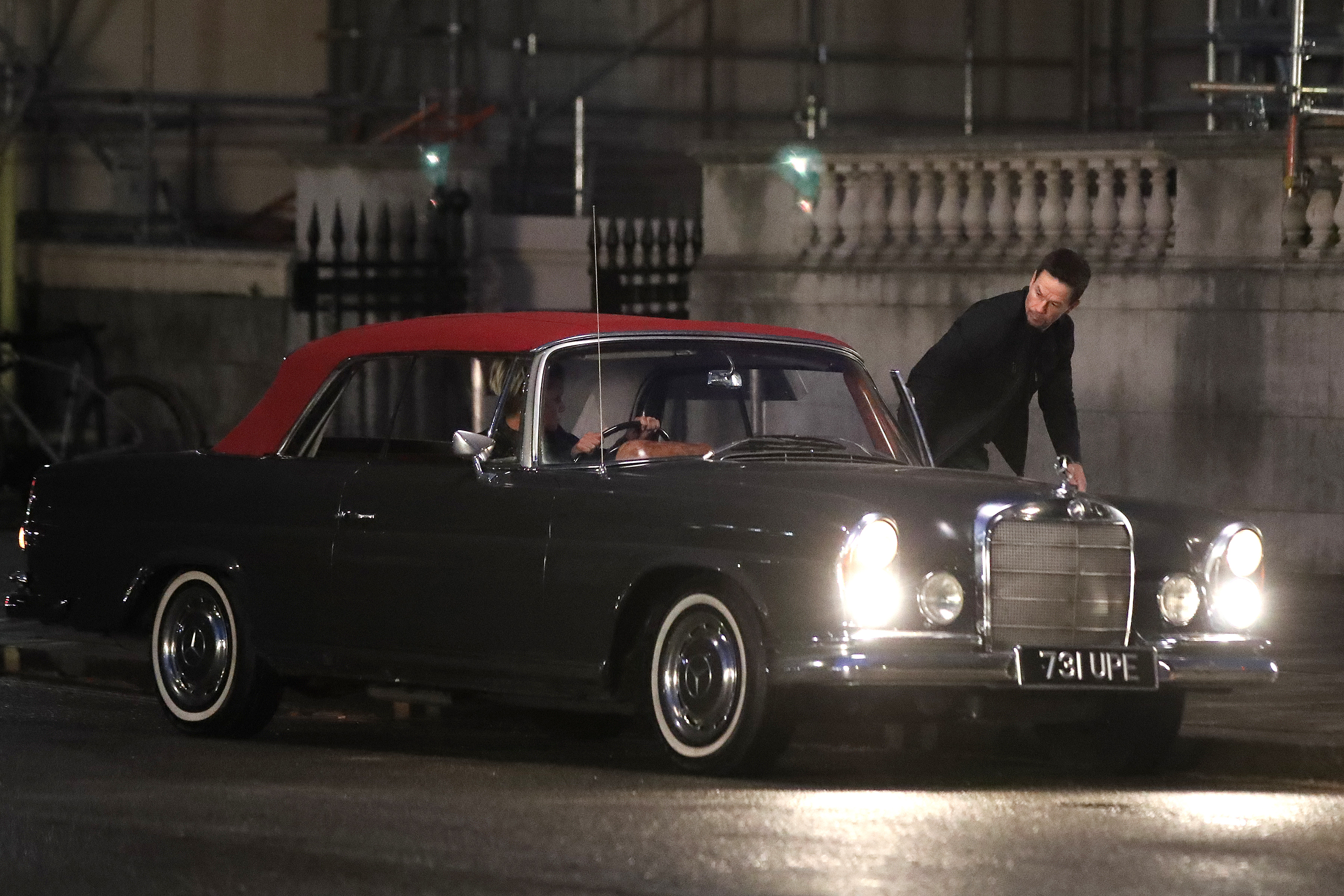