The Jewish Festival of Lights is an eight-day celebration that commemorates the rededication of the Second Temple of Jerusalem in the Jewish faith. It is one of the most popular holidays in Judaism and is marked all around the world by the lighting of the menorah. But, confusion always arises around the festival’s name – is it Hanukkah or Chanukah?

What is the origin of Hanukkah?

As well as being the Festival of Lights, Hanukkah or Chanukah is also the Feast of the Maccabees.

Although not mentioned in the Hebrew Scriptures, Hanukkah came to be widely celebrated and remains one of the most popular Jewish religious holidays.

According to I Maccabees, the celebration of Hanukkah was instituted by Judas Maccabeus in 165 BCE to celebrate his victory over King Antiochus IV. 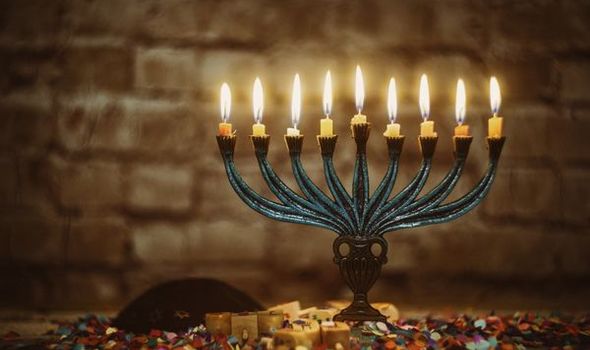 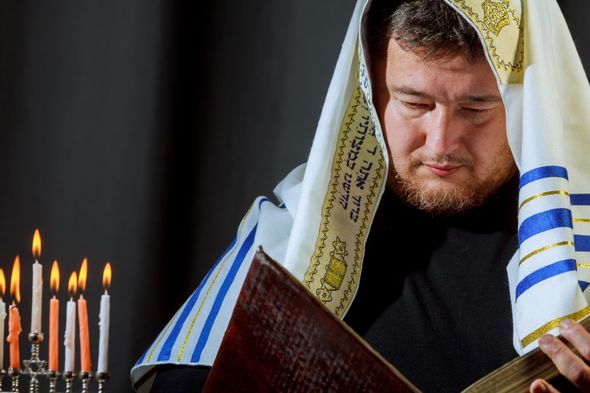 King Antiochus and his troops desecrated the Second Temple in Jerusalem during the conflict.

Following his victory in a three-year struggle against the King, Judas ordered the cleansing and restoration of the Temple.

After it was purified and rebuilt, a new altar was installed and dedicated on Kislev 25, a special day in the Jewish calendar.

Judas then proclaimed the dedication of the restored Temple should be celebrated every year for a period of eight days beginning on the same date. 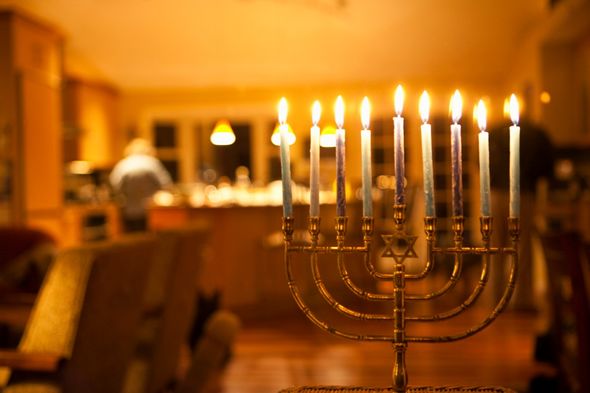 Hanukkah, therefore, emerged as a celebration of the dedication and refurbishment of the Temple, as the word itself suggests in Hebrew.

The celebration of Hanukkah includes a variety of religious and non-religious customs.

The most important of all the traditions is the lighting of the Menorah, a candelabra with eight branches plus a holder for the Shammash candle (servant candle) used to light the other eight.

Traditionally, olive oil was used to light the Menorah but was replaced by candles which are inserted directly into the candelabra each night of the festival. 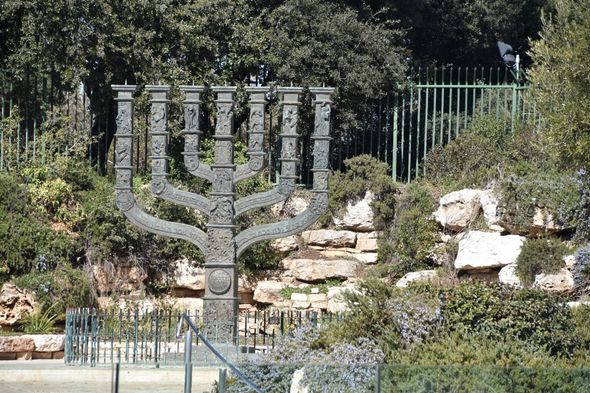 As the candles are lit over eight nights, a blessing is also offered over them.

The Menorah was originally kindled outside the home, but it was brought inside in ancient times to guard against offending neighbours.

In modern-day Israel, Hanukkah is a national holiday in which students take part in plays, sing holiday songs and have parties.

Schools are closed and Menorahs are displayed on top of prominent buildings, such as the Israeli Parliament, the Knesset.

Which name is correct – Hanukkah or Chanukah?

The simple answer is, both names and spellings are considered correct in Judaism.

However, Hanukkah is the most widely used spelling, while Chanukah is more traditional.

In addition, more than 20 different spelling variations of the Festival of Lights exists, which just adds to the confusion.

It should come as no surprise that the word Hanukkah originates from the Hebrew alphabet, and Hebrew words are very different from English and so have to be translated, therefore explaining all the different spellings.