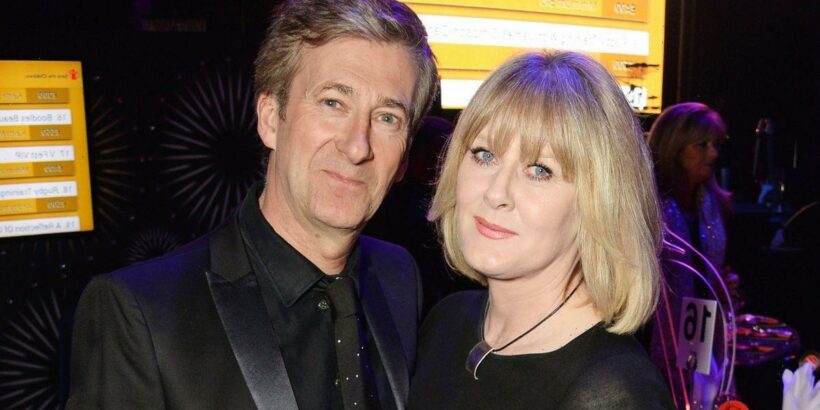 Many new TV series kicked off at the start of 2023, with The Masked Singer and Waterloo Road both returning to our TV screens days into the new year.

The show first aired in 2014, and lead actress Sarah, 58, has won huge praise for her portrayal of Catherine, having taken home the National Television Award for Best Dramatic Performance in 2017 followed by the BAFTA TV award for Best Actress after the second series aired.

As we welcome Sarah back to our TV screens, here we take a look into her life away from the cameras…

Sarah, who hails from Oldham, is married to TV producer Peter Salmon, 66, with the pair tying the knot back in August 2001. The couple got engaged during a trip to New York earlier that same year.

Peter has also worked at Channel 4 in the past and started his TV career in 1981 as a trainee at the BBC in London.

The 66 year old is dad to three sons from a previous relationship, and also shares son Joseph, 19, with Sarah. Meanwhile Sarah has two sons from her previous marriage to Gary Hargreaves.

Sarah married Gary, who is 10 years her senior, when she was just 22 years old after starting to date him in 1984. The pair dated for one year before tying the knot, and were married for a total of 10 years before calling time on their romance.

It was during her first marriage then Sarah shot to fame on Coronation Street, after being cast as Raquel Wolstenhulme, a colleague of supermarket employee Curly Watts (Kevin Kennedy).

She initially joined the soap on a three-month contract in 1991 but returned at the end of the year as a full-time character, staying on as Raquel until 1996.

Sarah went on to star in shows such as Where the Heart Is and Clocking Off before landing an extraordinary contract with ITV. The two-year contract was worth £1.3 million, making Sarah the highest-paid actress in British Television at the time.

Sarah has won several awards throughout the duration of her acting career and received an Honorary Master of Arts degree from Salford University in 2002.

In 2017, she was appointed OBE in the Birthday Honours for services to drama.