Laughing all the way to the Sandbanks! Harry Redknapp’s TV show lifts the lid on the exclusive enclave where homes are higher priced than Monte Carlo

Sandbanks in Dorset is Britain’s most expensive location to buy, with homes that are higher priced than in Monte Carlo and where the parties are glitzier than in St Tropez. Don’t take my word for it, ask Harry Redknapp.

The former Spurs and West Ham manager, crowned King of the Jungle on I’m A Celebrity just over a year ago, is now the Sultan of Sandbanks as his new ITV show takes you inside his multi-million pound waterside home on this exclusive enclave.

The first of the four episodes of Harry’s Sandbanks Summer aired on Wednesday, giving viewers an inside look at the Redknapp clan, and lifting the lid on Sandbanks. 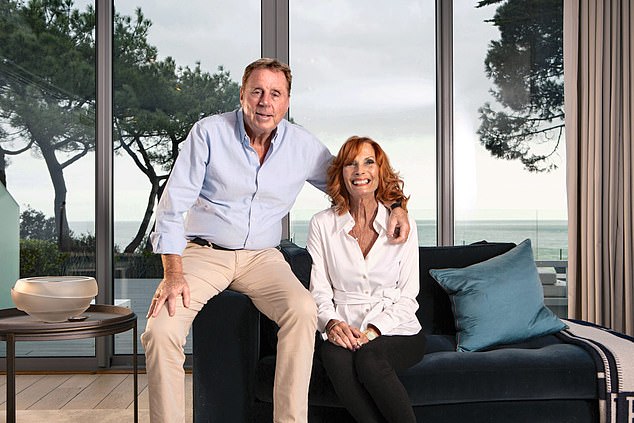 The area is known as The Hamptons of England, and for the past two decades it has claimed to have some of the world’s most expensive real estate when measured on a pound-per-square-foot basis.

To the uninitiated, this matrix of waterside roads close to Poole covers less than half a square mile and may seem just another part of the south coast. But it has been a sought-after location since the 1920s, when plots were sold for the then-sky-high price of £200 each.

In 1965, the first celebrity endorsement came when John Lennon bought a £25,000 bungalow for his aunt, who had given him his first guitar. Today, 55 years on, the bungalow plot is worth about £4 million.

Footballers and managers came next. Harry Redknapp has had two homes there over 20 years, while Wales manager Tony Pulis and Scotland legend Graeme Souness are also residents.

‘It’s the second largest natural harbour in the world and perfect for water sports. Sandbanks is also home to the best beaches in the country and a ferry ride to the Purbeck coastline and world heritage site, part of the Jurassic Coast,’ says Keith Fensom of estate agency Savills (savills.co.uk).

That combination of sea, sand and often sunshine means the Sandbanks housing market has remained strong even when the rest of the country has hit trouble — in 2009, at the height of the financial crisis, a 15,000 sq ft home went on the market for £13.5 million.

Hamptons International (hamptons.co.uk) says 803 homes priced over £1 million have been sold in Sandbanks since 2000.

But if you’re looking for a tired bungalow to transform, you may be out of luck.

‘There are few old properties left to be demolished. The ones that remain are like hen’s teeth and are priced stratospherically,’ says James Law of buying agency Stacks Property Search (stacks.co.uk). 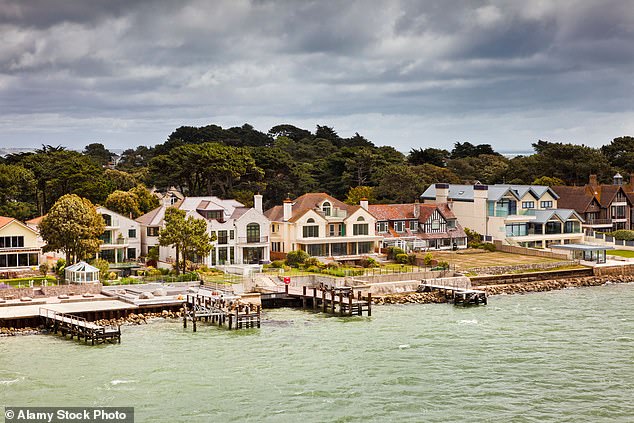 Millionaire’s row: Hamptons International says 803 homes priced over £1 million have been sold in Sandbanks since 2000

But even if Sandbanks no longer has doer-uppers ripe for a dramatic makeover, the housing market is active and it’s seen a Boris Bounce at the start of 2020.

‘We had two sales at £4.8 million each within days of the December election,’ says Adrian Dunford of estate agency Fine & Country (fineandcountry.com).

Buyers tend to be multiple home owners who are not deterred by 3 per cent stamp duty for a second property. In addition, the area attracts almost exclusively British buyers, drawn to features such as the annual beach polo tournament, festivals at nearby Corfe Castle, and the fish and chips at a local Rick Stein restaurant.

‘Sandbanks still has a particular appeal to those who have made it big and want to share it with like-minded people. It’s glitzy fun by the sea,’ says Stacks’ James Law.

Another plus is its close proximity to London: it’s two hours by train or road, making it an easy destination for the weekend.

But the key draw is its status, the sailing and the fact that Sandbanks is this country’s nearest thing to a playboy destination.

On the market: Sandbanks 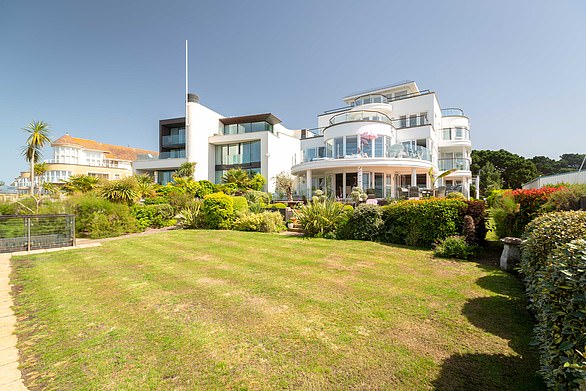 There are three bedrooms in this waterfront apartment with views of Poole Harbour. The kitchen has an Aga and the living/dining room has a large wrap-around terrace. n Fineandcountry.com, 01202 076 297 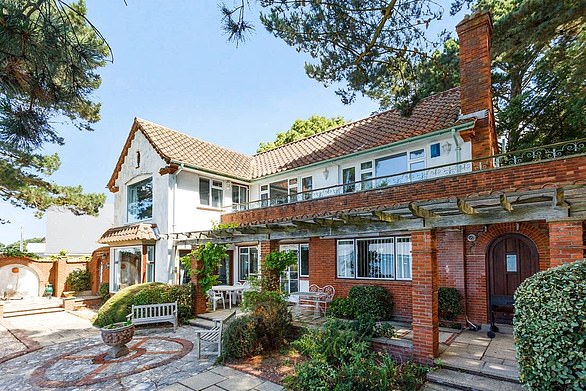 This three-bedroom detached house was built in 1959 and has never been on sale since, so it is old by Sandbanks standards. It has over a third of an acre, a jetty and slipway. n Savills.com, 01202 492502