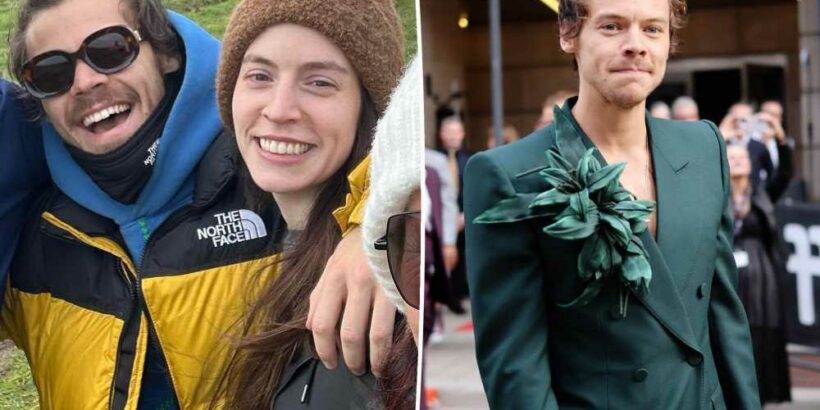 Don’t forget where you belong.

More than a month after Harry Styles and Olivia Wilde called it quits, the singer returned to England to spend Christmas with his mom, Anne Twist, his sister, Gemma Styles, and her boyfriend, Michal Mlynowski.

“Christmas 2022 🥰🎄❤️,” the mother of two, 55, captioned an Instagram Reel on Wednesday, which contained a selfie of the four of them during a family walk.

The One Direction alum, 28, rocked a yellow North Face puffer jacket along with a blue hoodie and a black North Face thermal.

He completed the look with a pair of sunglasses and a claw clip in his hair, as he wrapped his arms around Gemma, 32, and Mlynowski. 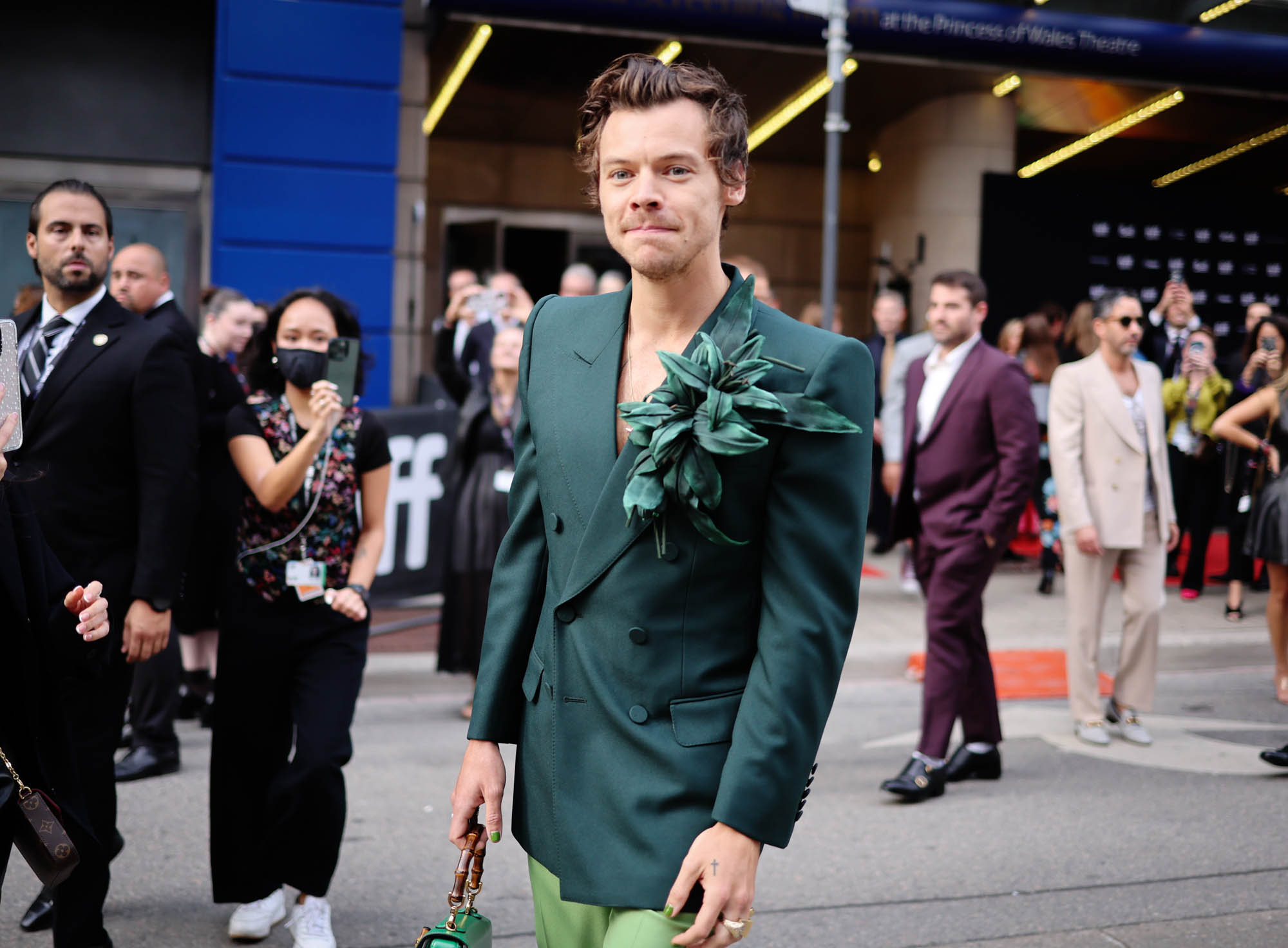 His sister Gemma commented, “It’s chriiiiiiiiiiistmaaaaaaaaaaaaaaas,” hinting at Harry’s return to the UK.

While Harry did have an amazing year on the music charts and at the box office, the “Watermelon Sugar” crooner’s whirlwind romance with Wilde fizzled out.

“There is no bad blood between them. Harry didn’t dump Olivia, or vice versa,” a source told us at the time. 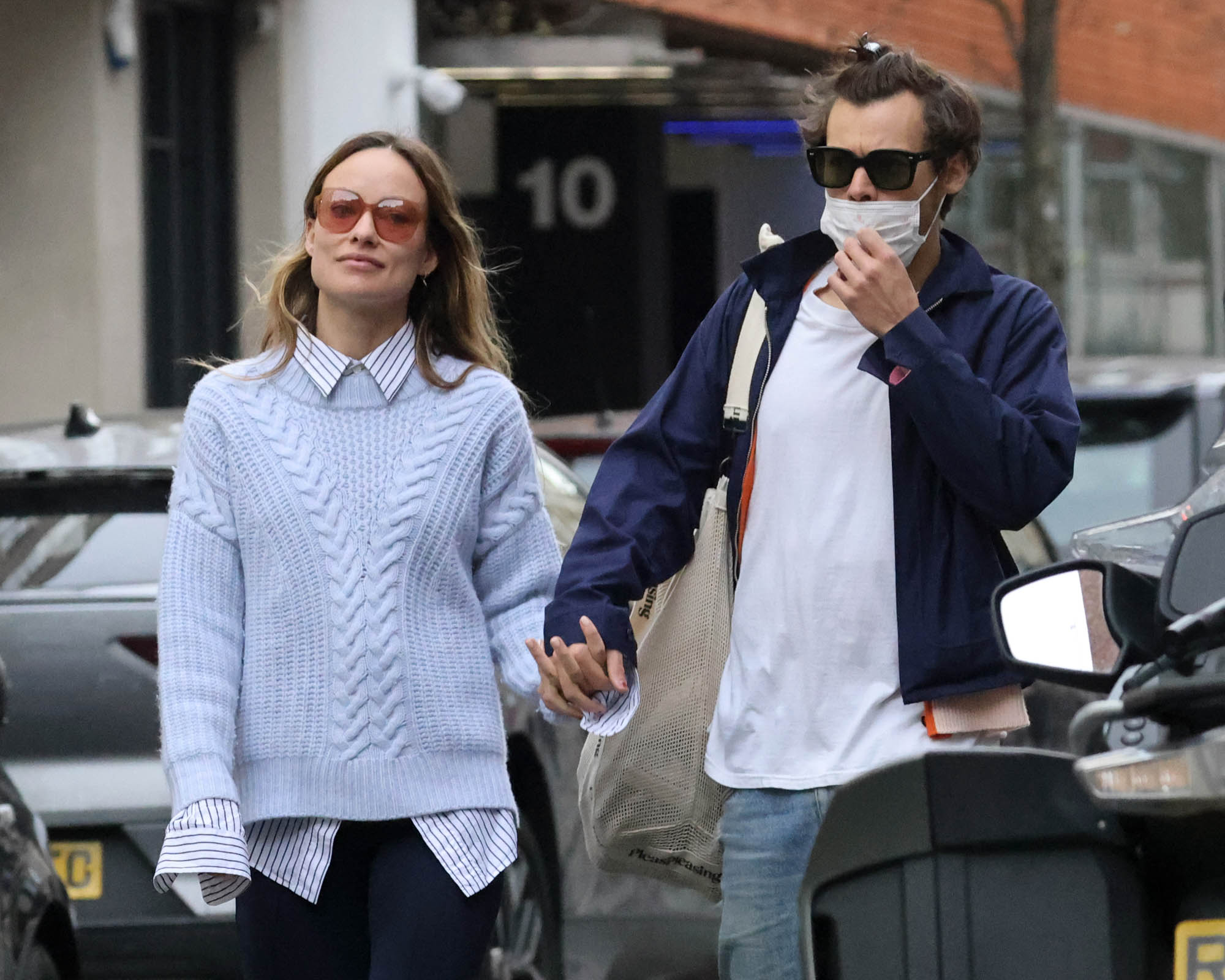 “This is the longest relationship Harry’s ever had, so clearly they have a special bond.”

The insider cited long distance as one of the major factors in their decision to end the romance.

“They’re on a break. It’s impossible to have a relationship when he’s in every continent next year and Olivia has her job and her kids,” the source explained.

“This is the right thing for both of them.”

Wilde — who shares kids Otis, 8, and Daisy, 6, with ex-fiancé Jason Sudeikis — met the former boy band crooner while filming her psychological thriller in 2020.