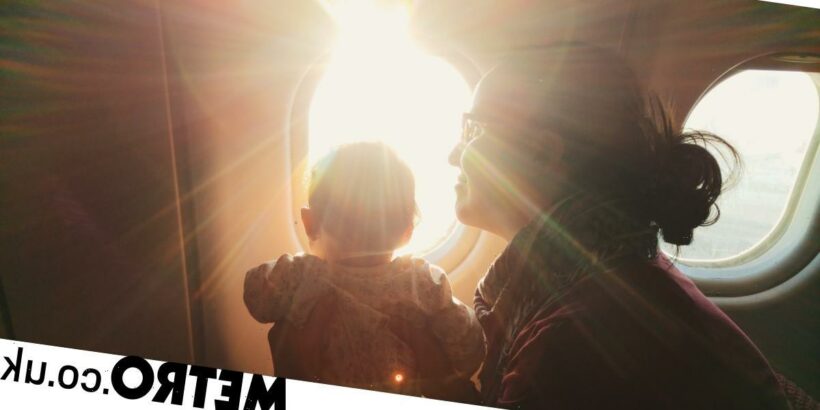 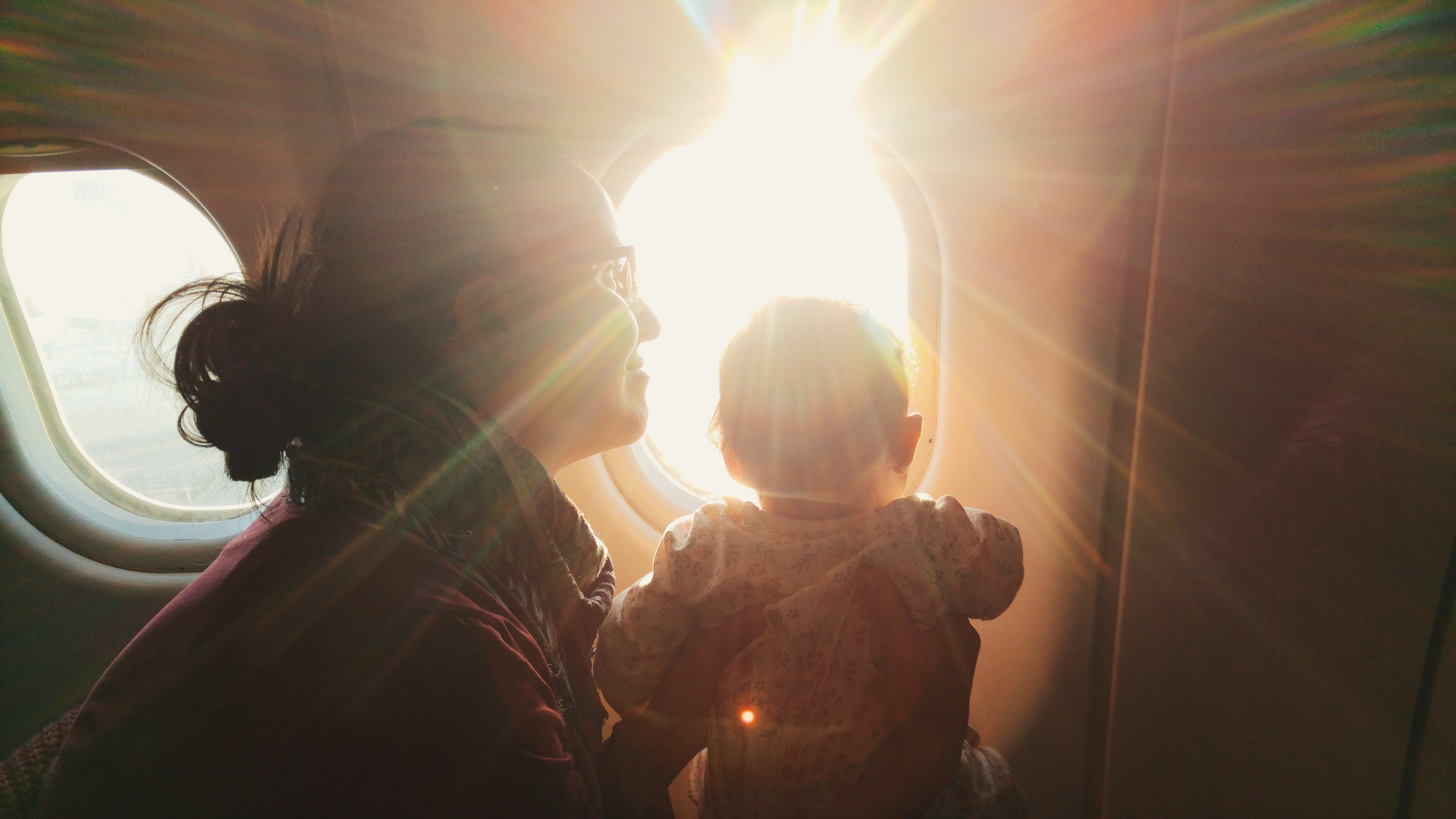 Looking at the pictures of the chaotic, confused scenes at airports across the country over the last week or so, one thing in particular caught my eye.

Their faces puffy with tears and tiredness, using backpacks as pillows – their parents’ coats covering them in pathetic attempts as blankets. It broke my heart.

I’m devastated for everyone whose holiday plans have been ruined. People who were going to see family or friends; who were making the most of half term to enjoy some family fun in the sun, or who were simply jetting off for a break. After the last two years, we all need one.

But it was the children my heart really went out to. And, dare I say it, maybe even more so than their parents.

Because believe me, travelling with children is hard enough at the best of times. Whether you’re going by plane, train, car, boat, or hot air balloon (OK, I don’t personally know about that last one – maybe that’s the one mode of transport they thrive in!), booking a trip with children is something no parent enters into lightly.

Before I had children, I loved the idea of going away as a family – either abroad or in this country – visiting new places, seeing different things together. It was something I’d always loved.

But that was before I realised just how hard the travel bit of travelling would become with children in tow.

The first inclination I got of this was when my husband Tom and I set off to see my family in Newcastle for Christmas, two months after our son Theo was born. We’d booked the tickets weeks before I’d given birth and I, naively, presumed it would be easy. He’d be small, it would surely just be like taking an extra bag of presents with us.

At 8lbs 2ozs, he was indeed small. But what I hadn’t counted on was just how much stuff he’d need. Even with my parents buying a Moses basket, nappies, wipes and formula, our usual suitcase was bursting at the seams with just his things – vests, babygrows, grow bags, muslin cloths. You name it, we packed it.

But squeezing the zip shut was just the first of our problems.

Laden down with two suitcases, a change bag and of course our buggy, we made it to the first train station – living in South East London, we were two trains away from Kings Cross station, where we could finally set off to the north – and looked in horror at the two flights of stairs that confronted us.

Tom passed through that station 10 times a week. I used it regularly but neither of us had noticed there was no helpful ramp or lift. So Tom had no choice but to start hauling the suitcases, then the buggy, up to the platform one by one, while I gingerly made my way up with Theo, my barely-healed c-section scar pulling uncomfortably.

By the time we were on that first station platform, we were sweating profusely, convinced we’d made a huge mistake.

In just those few minutes, I was given a tiny insight into how inaccessible public transport is for so many people and how hard it is for parents to travel with children.

And of course, that was just the start of such lessons. When we got on the train to Newcastle, I saw everyone’s eyes follow us as we inched along the aisle until we found our seats and the passengers within a two-row radius let out a disappointed sigh. Never since secondary school had I felt so instantly unpopular.

Of course, I understand that no-one wants to be trapped next to a bawling baby for three hours straight. But what they didn’t seem to understand was that I didn’t want to either! I’d do everything in my power to keep my baby as quiet as possible for as long as possible.

I spent the whole journey flinching when Theo so much as blinked.

And when they get older, travelling doesn’t get any easier. The problems, like the children, just evolve. Because at least as a baby, they can’t move and they tend to sleep for hours. Contrary to popular belief, they generally don’t cry for that long.

Toddlers, on the other hand, can move. And they really, really want to. So while I found it hard cuddling Theo for hours on a plane or train, that was far easier than when he was wriggling free from my arms and tottering unsteadily up and down the aisle.

Thankfully, both Theo, and his younger sister, Immy, two, were especially cute children and attracted many smiles and coos on their travels. But those sweet reactions weren’t quite loud enough to drown out the tuts and eye rolls they also provoked.

I took it so personally. I wanted to tell fellow passengers that I was keeping not just one, but both eyes on them, that I wouldn’t let them run amok; add just how hard I was finding life as a parent and we were doing our best to make this trip as easy as possible for everyone involved.

Of course, I didn’t. Instead, I fought back tears while ushering Theo or Immy back to their seats, where I’d try and keep them until we thankfully came into land, crossed the River Tyne, or whatever it was that signalled that this journey was over.

A friend of mine last week was telling me about a horrendous flight home from their holiday in Gran Canaria, where a drunken passenger turned violent (you don’t see children causing that much disruption, do you?) and the plane was forced to land in Portugal in the middle of the night.

She described how an elderly woman, armed with her walking stick, had shepherded anyone with a child to the front of the passport control queue. I wasn’t even there and I wanted to kiss this woman for her kindness and her compassion.

So next time you’re on a flight or a train and your heart sinks when a family sits down next to you, please, give them a chance. And a smile. They will no doubt need it.