A heavily-pregnant woman has been seriously injured after a hit-and-run in Leicester.

Police are seeking witnesses after the woman, who is in her 40s, was hit while cycling by what police believe was a white van.

She has been taken by ambulance to the Leicester Royal Infirmary for treatment.

Leicestershire Police added the driver of the vehicle was "reported to have left the scene" after the collision.

Detective sergeant Paul Hawkins said: "This is a serious collision which has left a heavily pregnant woman in hospital with serious injuries and in which the driver involved has failed to stop.

"We are extremely concerned for the woman who has been injured and are carrying out full enquiries at the scene and speaking to a number of witnesses to establish the full circumstances.

"We urge anyone who has any information in relation to this incident and who has not spoken with us to make contact.

"If you have any CCTV or dashcam footage from the scene of the incident or of a white van in the area at the time, you should also get in touch.

The incident happened on Aylestone Road, near the junction with Park Hill Drive, at about 9.30pm on Monday. 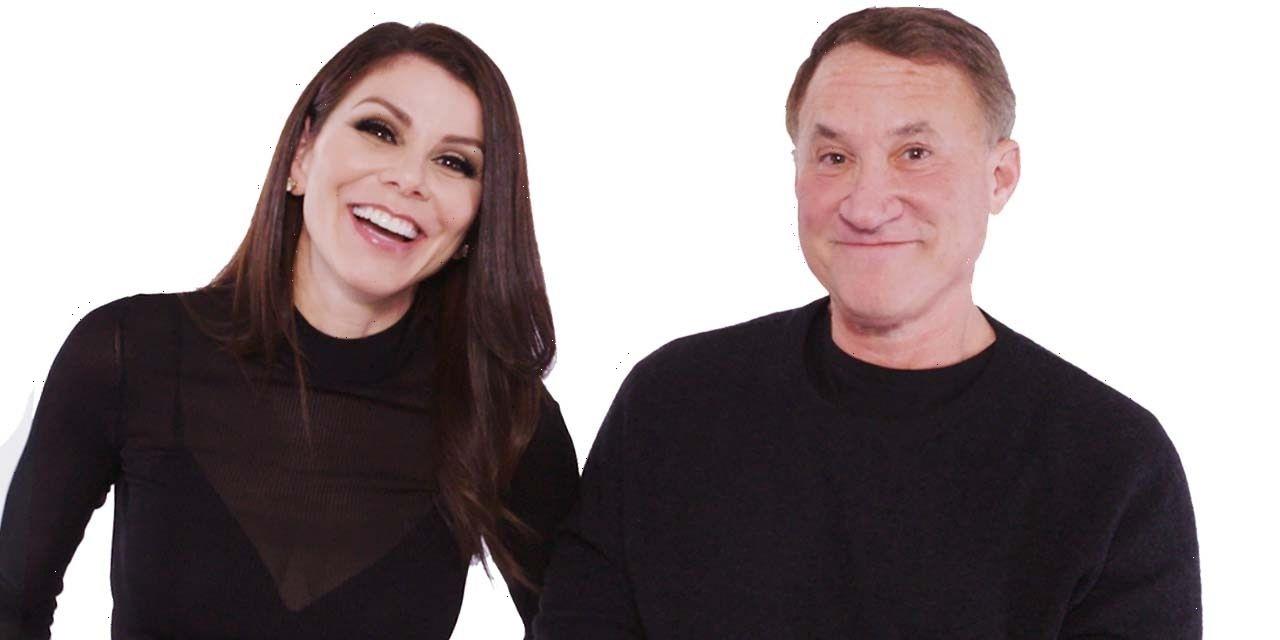