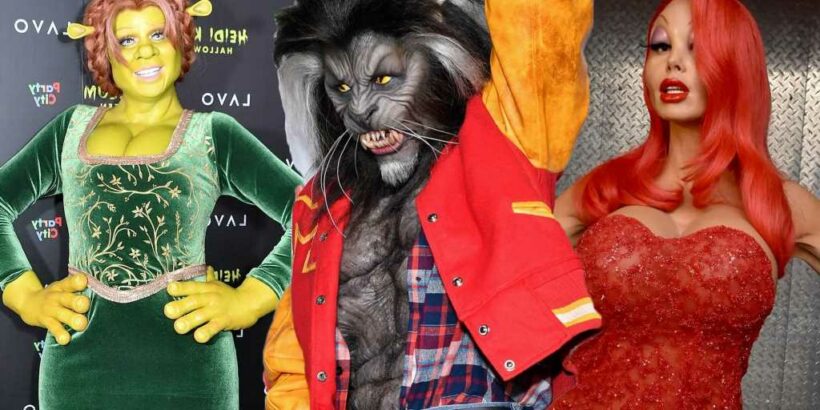 Heidi Klum’s annual Halloween party is finally back on.

The supermodel never disappoints with her over-the-top costumes — which include amazing transformations into the werewolf from “Thriller,” Princess Fiona from “Shrek” and, of course, Jessica Rabbit from “Who Framed Roger Rabbit” — but canceled the bash in both 2020 and 2021 due to Covid.

When TooFab caught up with her about the upcoming third season of “Making the Cut,” however, she confirmed the celebration will happen this year — and teased the costume of all costumes. 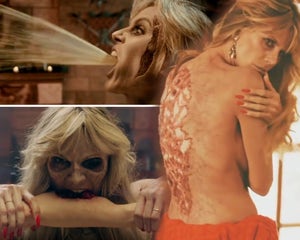 “So, for the last two years, I’ve been doing little short horror films because I still wanted to do something,” Klum said, sharing that she still spent hours and hours putting those looks together, “and it’s like a split-second you see it and it goes away.”

This year, she excitedly shared, “There will be a party.” Even better, it sounds like she’s going all out with her latest costume. “I have to say, this year, and I’m just gonna say, it will be my best one yet,” Klum said. “You just watch. You just watch me!”

After a pause, she added, “I just hope it works out!” It certainly sounds ambitious, but when it comes to Heidi Klum and Halloween, we’d expect nothing less. We also have no doubts that it will not only work out, but it will be incredible. 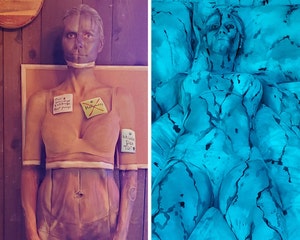 In 2021, Klum explained why she decided to cancel her annual celebration for the second year in a row, telling TooFab, “With everything happening in the world right now, I feel like it’s still too early for me to feel okay having a party. So I will not do that this year again. Like last year, I feel like it’s insensitive of me to do that. I don’t want anyone to get hurt because of we’re having fun on my dime so I don’t want to do that.”

Instead, she celebrated the holiday with a pair of videos.

Last year’s treat included nods to Klum’s favorite horror movies like “The Blair Witch Project,” “Evil Dead” and “Shaun of the Dead” and showed her transforming into a decomposing zombie to her family’s horror (above).

Klum also celebrated at home in 2020 and got her whole family in on the costume action as her kids transformed into mummies — using toilet paper everyone hoarded at the start of lockdown (below). She then hid from them using full-body paint to blend into her surroundings, including her bed.

While we await her latest Halloween accomplishment, revisit some of Heidi’s amazing transformations from previous years below! 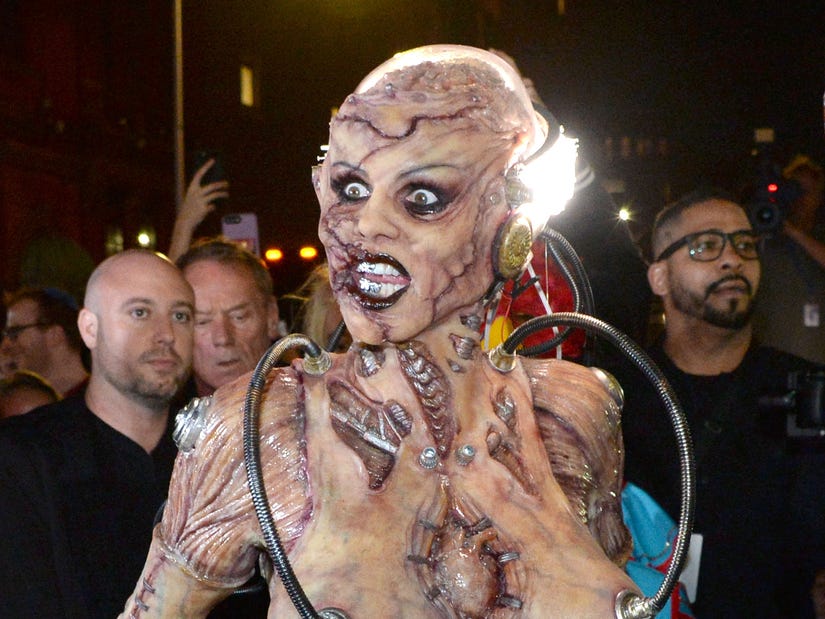