Talk about a hairy situation.

In his juicy new memoir, “Spare,” Prince Harry claimed his brother, Prince William, “was livid” during a discussion regarding the Duke of Sussex’s beard in the days leading up to his wedding to Meghan Markle.

Harry, 38, claimed he got the “green light” from Queen Elizabeth II to keep his beard for the big day, but that William, 40, “bristled” at the notion and said his younger brother had put their grandmother in an “uncomfortable position.”

“She had no choice buy to say yes,” the Prince of Wales said, according to Harry — to which the Duke of Sussex pointed out that Her Majesty “can speak for herself.”

Wrote Harry, “At one point he actually ordered me, as the ‘heir’ speaking to the ‘spare,’ to shave.” 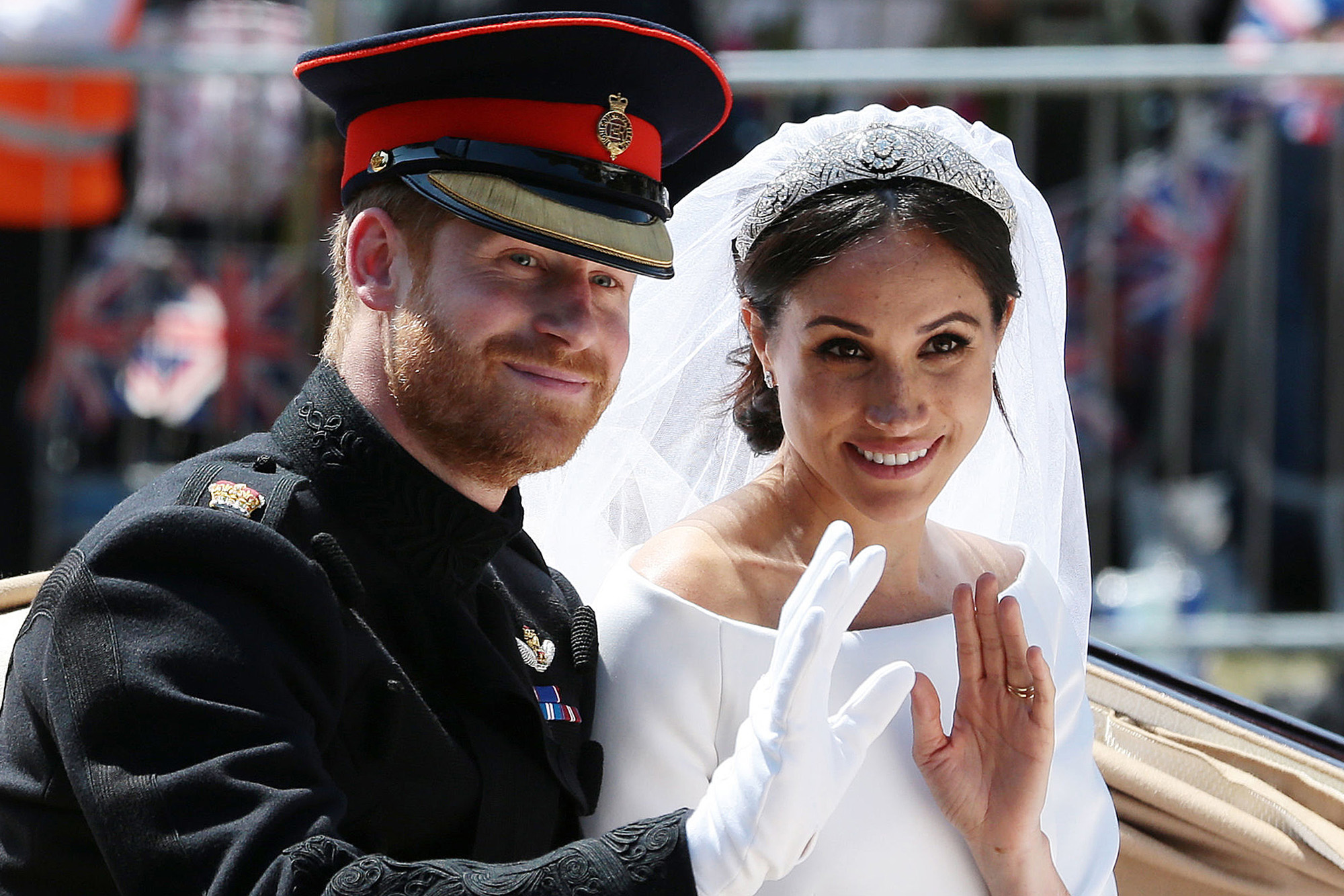 The prince eventually confessed, per Harry, that he was “bitter” that he “wasn’t allowed” to keep his own “full beard” after his time in the military.

“He hated the idea of me enjoying a perk he’d been denied,” Harry wrote. 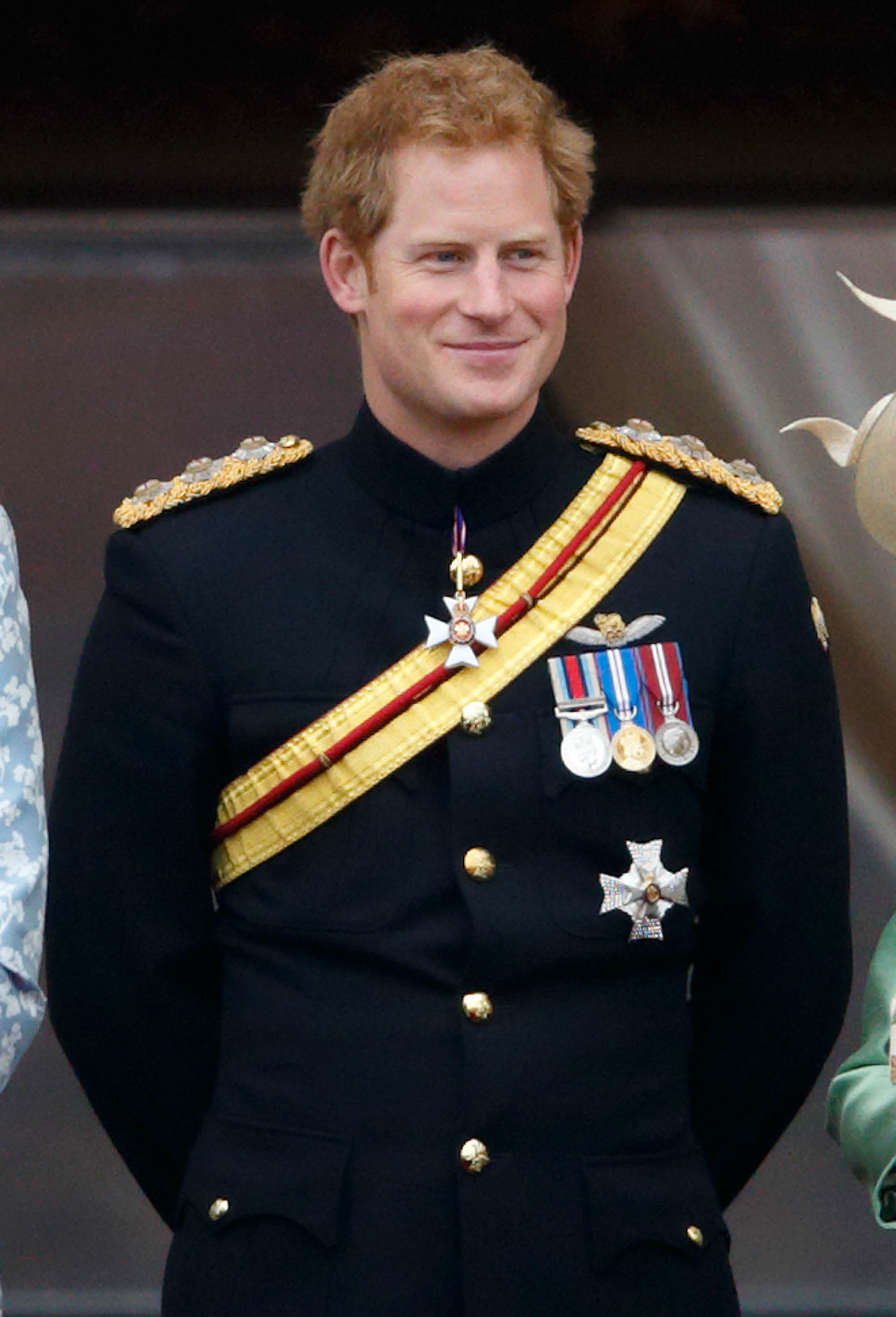 Elsewhere in his explosive memoir, out January 10, Harry reveals new details on a number of infamous altercations within the royal family — including Kate Middleton and Markle’s infamous fight over bridesmaid dresses, the Duchess of Sussex’s tiara drama and an “awkward moment” involving Markle asking Middleton to borrow her lip gloss.

The palace told Page Six it would not be commenting on any allegations in the book. 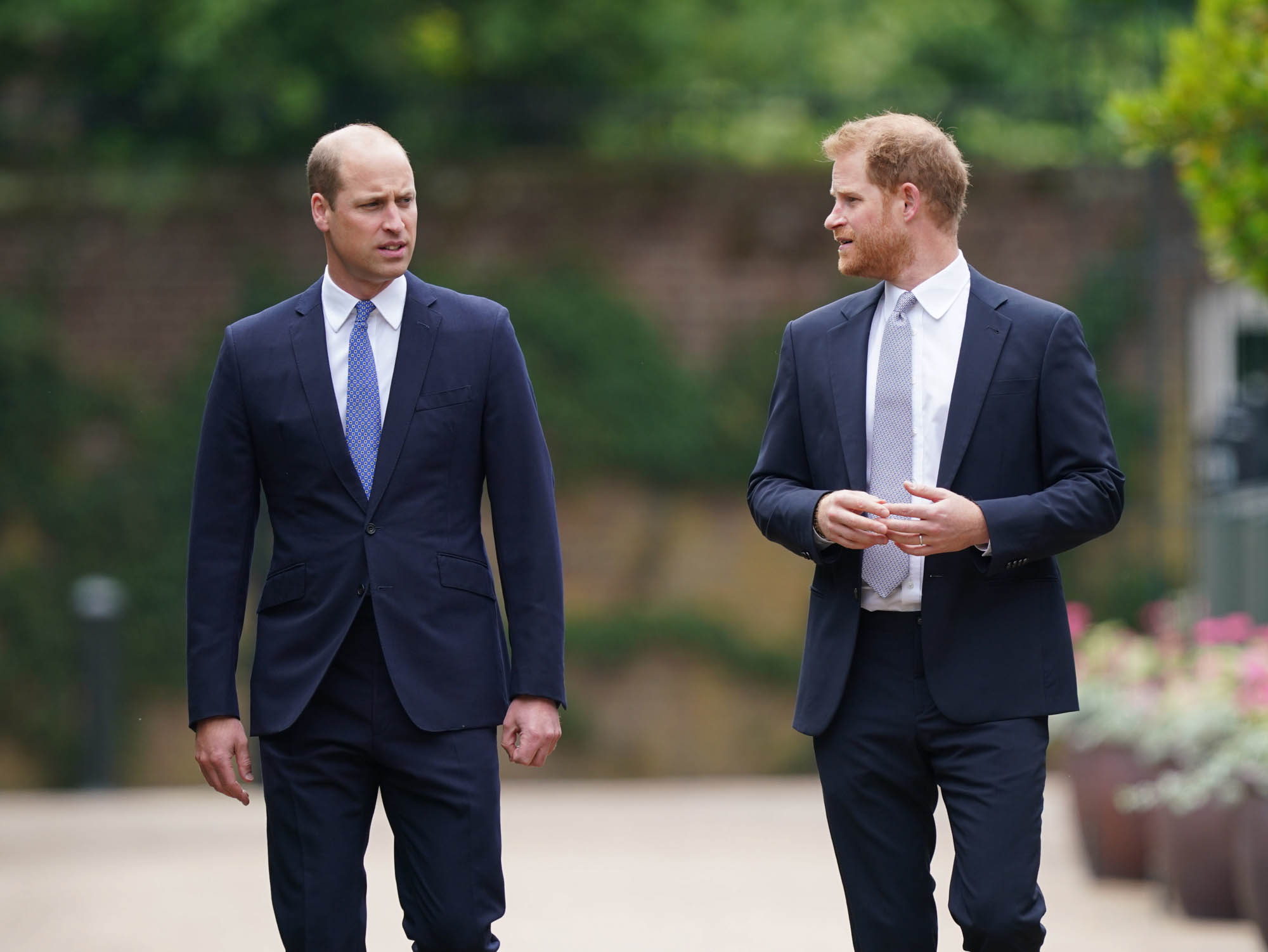