Ultra-wealthy people are readjusting to their “regular” lives after spending nine days camping in the desert for Burning Man.

The who’s who of 2019 attendees was as diverse as theart installations the event is known for. A well-known hedge-fund manager, an heiress, a DJ, and several Victoria’s Secret models all shared photos from the event on social media.

Read more: How the ultra-wealthy attend Burning Man, from $55,000 private jet flights to personal chefs — and why other burners aren’t happy about it

Keep reading to learn more about the ultra-wealthy people who attended Burning Man in 2019.

The heiress and DJ Paris Hilton was one of several ultra-wealthy people who flocked to Nevada’s Black Rock Desert for Burning Man in late August.

Diplo took a Popeyes-branded private jet to the event …

… but navigated the playa on a bike.

The billionaire hedge-fund manager Ray Dalio attended as well. The 70-year-old investor and philanthropist said this year’s Burning Man was like Woodstock but with “less good music.”

Read more: Billionaire Ray Dalio showed up at Burning Man in a tie-dye fur coat and said it was like Woodstock but with ‘less good music’

Burning Man is also popular with models. Poppy Delevingne, a model and actress and the sister of Cara Delevingne, brought the Victoria’s Secret model Georgia Fowler.

Alexina Graham, a Victoria’s Secret angel, attended Burning Man au naturel — a common choice among attendees, both famous and not.

Sharna Burgess, a former “Dancing with the Stars” pro, also made an appearance.

Though they weren’t pictured at the latest festival, some of the biggest (and wealthiest) names in tech — including Sergey Brin, Larry Page, Mark Zuckerberg, and Elon Musk — have frequented Burning Man in years past. 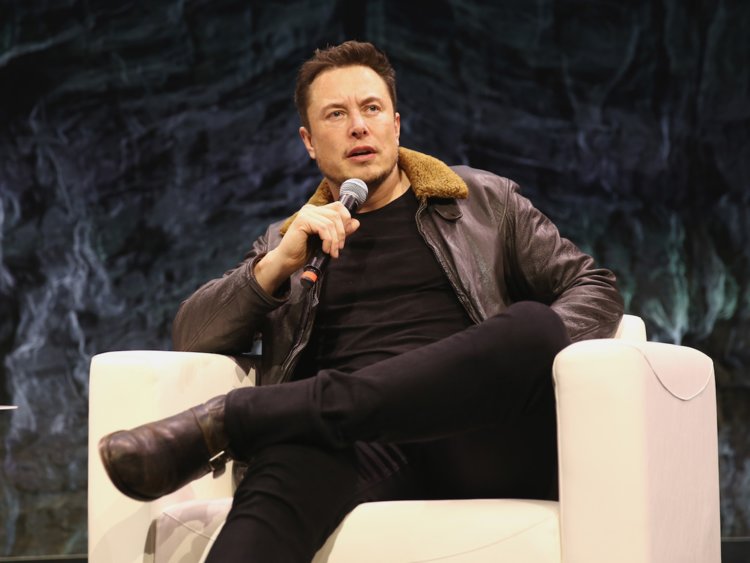 Other high-profile celebrities have previously made the trek into the desert, including Susan Sarandon …

SEE ALSO:Take a look inside the most expensive hotel room in the world, a 2-story sky villa designed by Damien Hirst that runs $100,000 per night and was just named one of the 'world's greatest places'

DON'T MISS:The racial wealth gap in the US keeps getting bigger — and it could cost the economy as much as $1.5 trillion by 2028