Legion doesn’t follow any pre-established structural rules in its storytelling, so don’t assume any narrative will follow a set course. But mazes typically have a solution that allows a person to escape. How does the maze work in Legion? Even though "Chapter 11" went a long way in helping viewers understand what the maze is, this set of rules won’t necessarily apply as the season goes on. Before David gets sucked into Syd’s maze in "Chapter 12," here’s what Legion has revealed about this metaphysical puzzle so far.

Jon Hamm’s narrator opened Season 2 of Legion talking about mazes. He explained that a maze is a puzzle you create in your mind and because it only exists in your mind, the maze is madness. In "Chapter 11," it became clear that the people who have become infected with the teeth-chattering condition are stuck in these mind mazes. "Chapter 9" hinted at this when Ptonomy and Clark found David in the club with infected people. "Help them," David said. "They’re in the maze."

It took until nearly all of Division III was infected in "Chapter 11" for David to come back to this realization. When Cary and David found Ptonomy in the teeth-chattering state, Cary noted, "His mind is active. We just don’t know what it’s doing." David responded, "They’re in the maze." Based on Hamm’s narration in "Chapter 11," the teeth chattering is a conversion disorder — in that the body converts a mental stress to a set of physical symptoms. The physical symptom is the teeth chattering. The mental stress is the maze of madness, which the infected Mi-Go order monk caused. 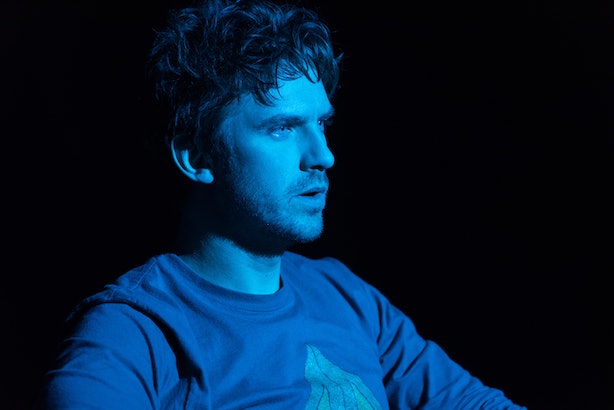 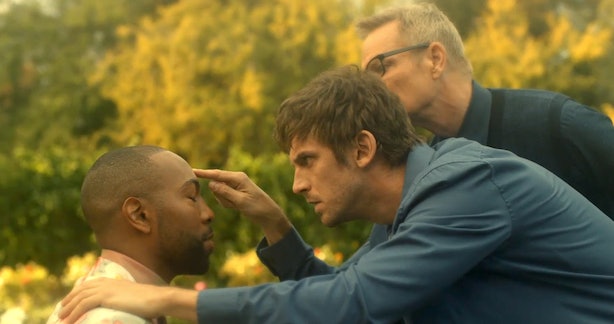 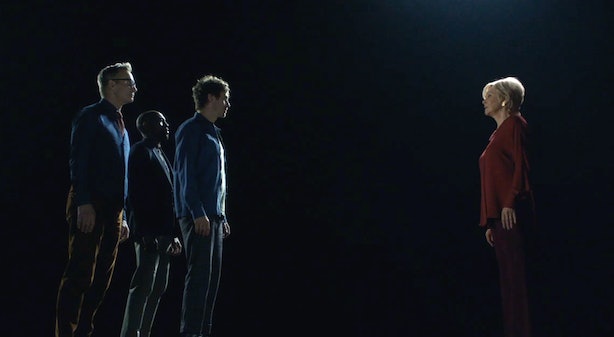 David entering Ptonomy’s and Melanie’s mazes highlights how each person’s maze reflects their mental state. Ptonomy’s maze is full of beauty and forgetfulness (and a sharp suit), while Melanie’s is full of darkness and control. Because of these drastically different mazes, it’s impossible to say how the mazes function. But one consistent element is that when David helped Ptonomy and Melanie out of their mazes, they came out of their teeth-chattering state. David also said he has the ability to make them immune to the maze-making contagion so they never have to go back to their madness (at least, this specific type of maze madness) again.

But Ptonomy and Melanie are just two people and many more are infected. Even after the contagious monk commits suicide, Syd is still in her mind loop. The preview for "Chapter 12" hints that navigating Syd’s maze is not going to be easy for David.

With the death of the monk, the mazes of madness that have been infecting people’s minds may go away. If not, David can use his psychic abilities to help free people — although it’s certainly not the most efficient way to handle this condition. But before he can move forward with potentially saving others, he’ll have to get Syd out of her maze first. And it appears that it’s going to be quite the time-consuming process.