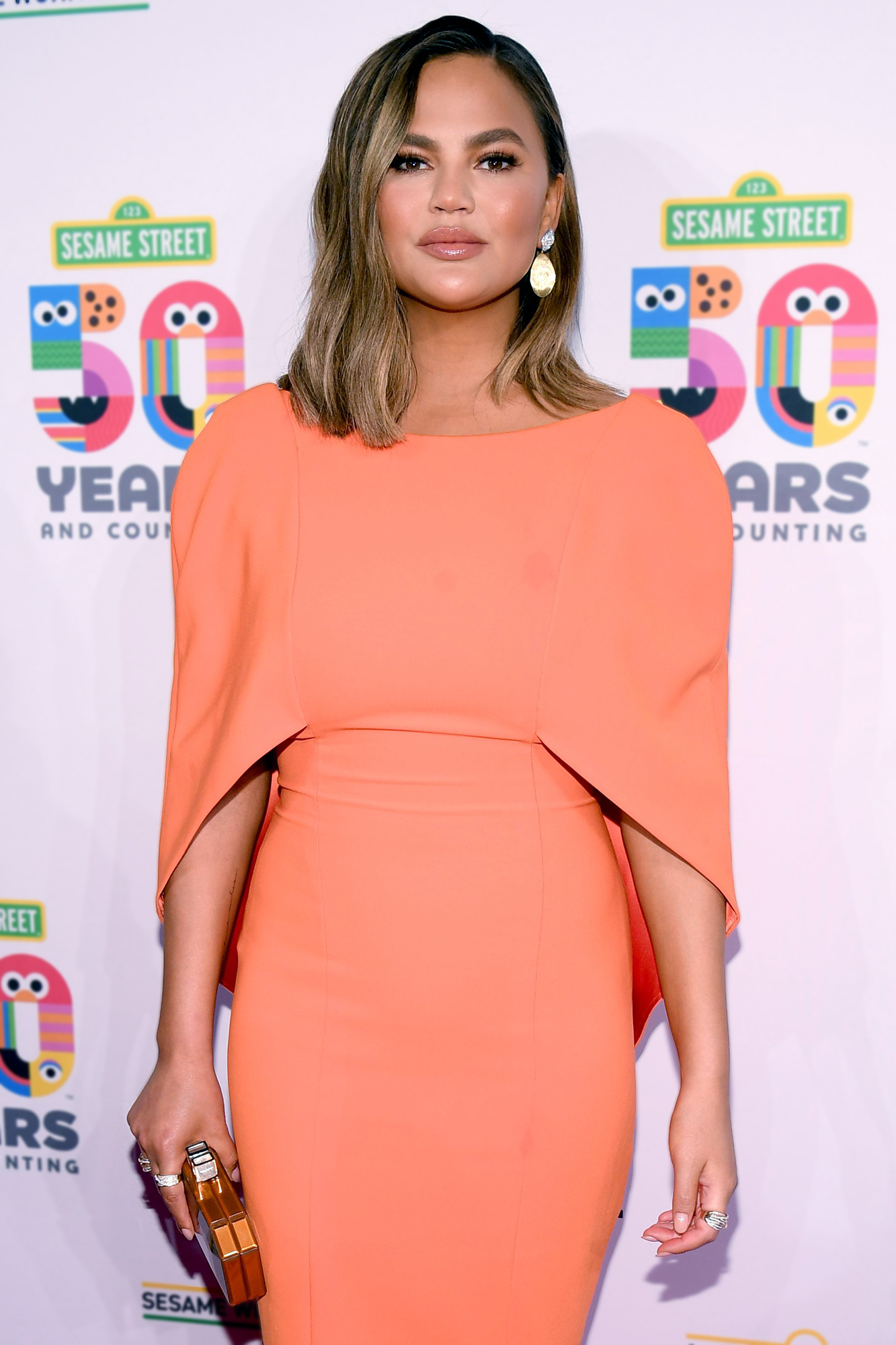 Chrissy Teigen broke the internet! Well, sort of. The star officially unveiled her highly anticipated Cravings website on Monday, November 4, and within an hour after the new venture launched at around 2 p.m. ET, it crashed.

The crash, which was likely caused by too many internet users attempting to access the site at one time, was both exhilarating and frightening for Teigen, 33. When a Twitter follower told the Bring the Funny judge about the technical difficulties, she approached it with her trademark sense of humor.

“Well s—t,” she replied. “Part of me is very excited by the crashing but [we] are getting this fixed now lol.”

When the site was still down about an hour later, Teigen gave her fans a LOL-worthy update. “Working on getting the site back up!!!” she tweeted along with an edited photo of herself crying in a room full of computer servers. “You crashed meeeee.”

By Monday afternoon, the online destination was functioning normally, and social media users let Teigen know their thoughts. “Congrats!!” tweeted Andy Lassner, a producer of The Ellen Show. “Send me food ASAP or I delete.” Another Twitter user called the site “awesome” and declared that the content is “sure to satisfy your cravings!”

In March, shortly after she announced that she was creating a website, the Lip Sync Battle cohost chatted with Us Weekly exclusively about what people can expect from it. “There’s gonna be this awesome question [section] where people can ask me things straight from the website or they can tweet them at me and we’ll keep them all in a file, whether it’s questions about cooking, relationships, kids,” she explained at the time. “I don’t care what it is, I’ll answer anything.”

As Teigen promised, the Cravings website does have a question-and-answer section. It also boasts dozens of her recipes, her go-to cooking and entertainment tips, restaurant recommendations for various cities across the globe and a video library featuring appearances from her husband, John Legend, kids Luna, 3, and Miles, 17 months, and mom, Vilailuck Teigen.

In a one-minute welcome video on the already popular site, the Target cookware designer stated she was “so excited” to introduce her fans to the space, which she calls a “true community” and “a place where you can see everything that is our family.”

Joked the star in the clip: “I’m very proud to do this for you and John is proud to pay for it!”