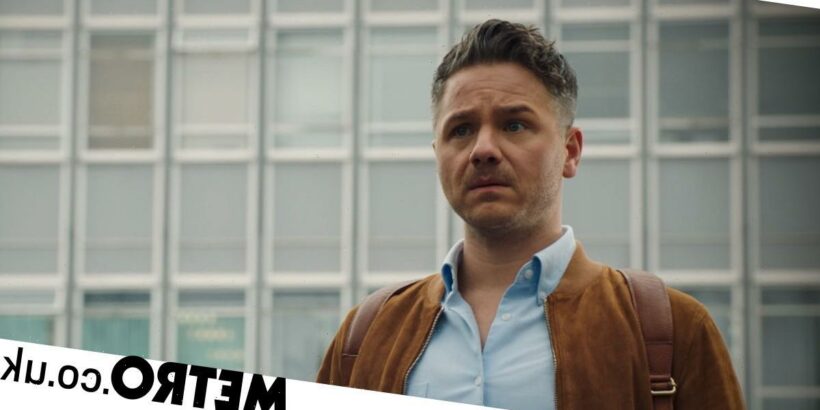 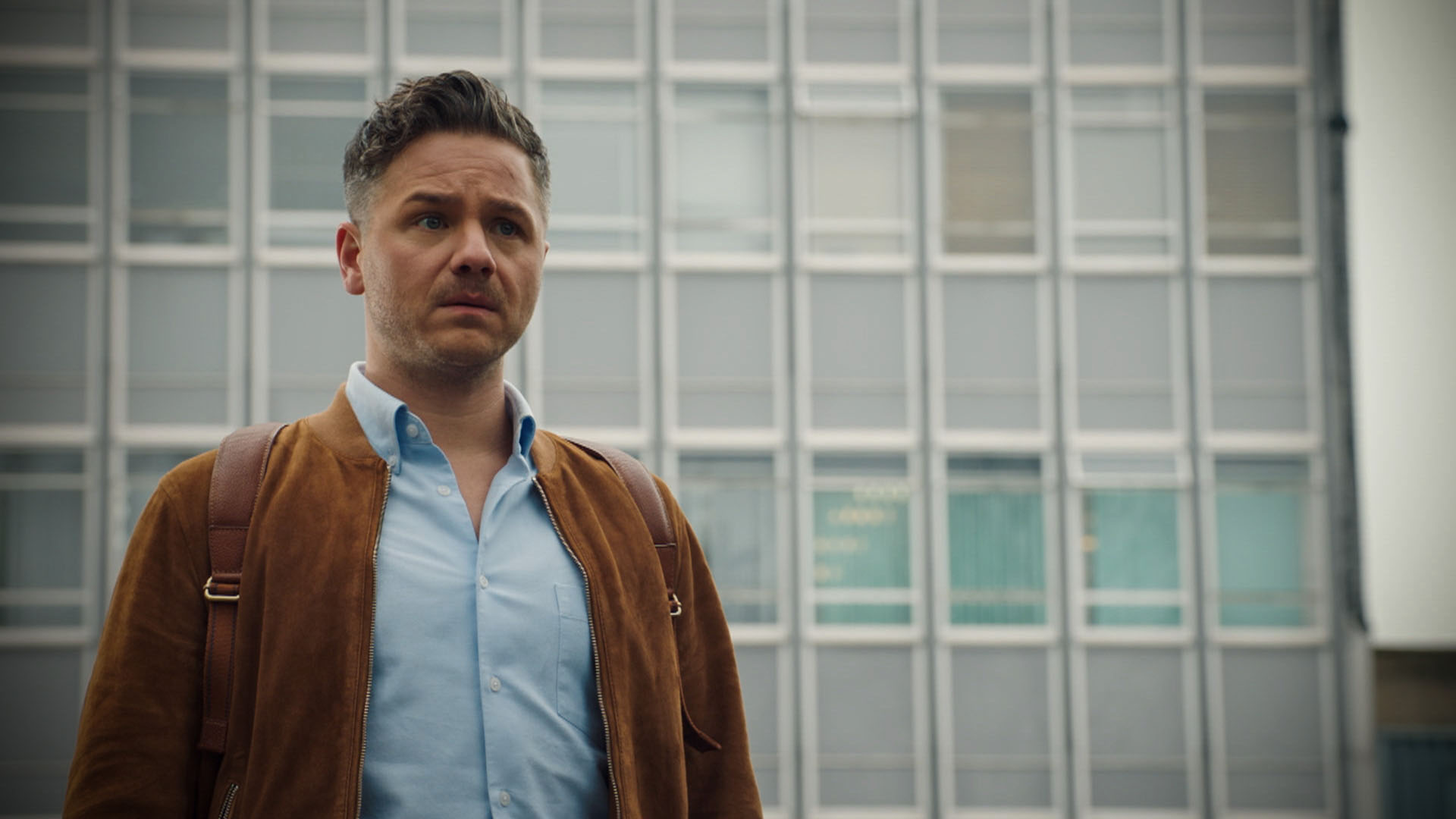 As Holby City heads towards its final episode (no matter how many times we write that it will always seem unreal and wrong), David Ames has spoken to Metro.co.uk about how he felt about leaving his character, Dominic Copeland, behind him.

It’s obvious it’s going to be a huge loss for him. ‘I spent nine years on this ward [Keller], so I’ve spent a quarter of my life in this show working alongside Bob Barrett (Sacha) for most of it,’ he points out.

David describes how his character changed over his time in the show. ‘I think Dom came in as a big sh*t-stirrer,’ he laughs. ‘He literally was awful to people. But what we started to do was to pull away those layers by giving him friends. And you suddenly realised this guy hadn’t had proper friends for most of his life and in doing so it chipped away at this persona he had built up and you started to see the actual person underneath, who was actually a very vulnerable young boy who was bullied and didn’t know his place in the world and felt like he always had something to prove.’

He loved the different layers of Dominic. ‘You get the light and the dark. He can be very sarcastic and funny with great one-liners and he can also be super emotional and just say everything with an expression. So you get this hilarious, sassy, bitchy guy who isn’t afraid to speak his mind and you get to see this vulnerable, sensitive guy as well. I think that’s what viewers relate to with shows like this. They like to see these very three dimensional characters.’

David says that his character’s evolution, and particularly his relationships with his two mums, Carole (Julia Deakin) and Ange (Dawn Steele), and his friends, made him reflect on the meaning of family. ‘Somebody said the other day, which I loved, you sometimes have biological family and you also have logical family. That for me was a really lovely phrase to use and I thought that’s brilliant. Because Dom’s logical family is Sacha, and Arthur (Rob Ostlere) was and Zosia (Camilla Arfwedson), and he built that family unit around him because he came from a difficult familial background, his difficulties with his father and stuff.

‘For me in my real family background I have a stepfather and a real father, and I don’t see my father as much at times, so for me it sort of struck a chord at times about what you consider family and how you consider people family and your chosen family.’

He feels that the decision to introduce Ange into Dom’s life was ‘tumultuous’ and made for some subtle story-telling. ‘What’s wonderful is we’ve never just tied it off nicely and gone, “they’re mother and son now and that’s okay,”’ he says. ‘It shows that life isn’t black and white. You have ups and downs, you feel like you don’t belong, you think you know someone then you think you don’t. Again I think that’s great writing and choices by the producers and choices by us to play it in a certain way whereby it stays ambiguous for a while.

‘You don’t quite know what’s going to happen next because that’s life, really.’