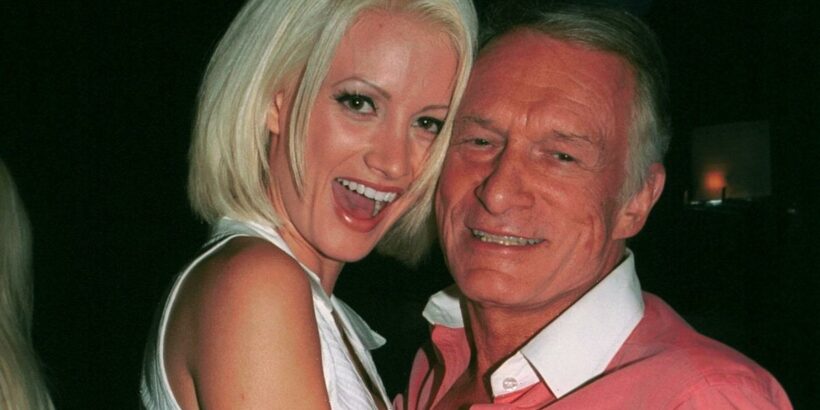 "He was screaming at me."

Living under Hugh Hefner’s roof came with its own set of rules – and “The Girls Next Door” were berated if they didn’t comply, so say Holly Madison and Bridget Marquardt.

The two former girlfriends of the Playboy head honcho are speaking out in a new A&E docuseries Secrets of Playboy – and claim Hef lashed out when they disobeyed the status quo.

“I got to a point not too far into my time there – I think I was only six months in — where I kind of broke under that pressure and being made to feel like I needed to look exactly like everybody else,” said Madison. “My hair was really long naturally and I was just like, ‘I’m gonna go chop my hair off so I can at least look a little different.”

Well, that wasn’t a good idea. According to Madison — who was considered Hef’s main girlfriend and lived in the Playboy Mansion from 2001-2008 – Hefner “flipped out on” her when she came home with short hair.

“He was screaming at me and said it made me look old, hard and cheap,” she claimed.

Marquardt, who also lived in the Mansion and costarred with Holly on their E! reality series alongside Kendra Wilkinson, corroborated how she was treated.

“Hef would be pretty abrasive in the way he said things to Holly,” she said. “She had red lipstick one time and he flipped out, said he hated red lip stick on girls, take it off right away. Even though other people could wear red lipstick and it didn’t seem to bother him.”

“It was very frustrating to live with every day, all of the drama that was going on and the tensions,” she added. “I could definitely see she was getting depressed and sad and her demeanor was starting to change.” 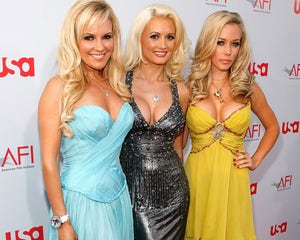 Another one of Hefner’s friends, Jonathan Barker, also confirmed Holly’s account – saying Hugh was “very unhappy about” the haircut.

“Secrets of Playboy” will include interviews with other former Hefner girlfriends, Playmates, and members of Hefner’s staff and inner circle. The 10-hour series premieres January 24, 2022 on A&E.

For more of Holly’s recent claims about her time in the Mansion, check out the articles below. 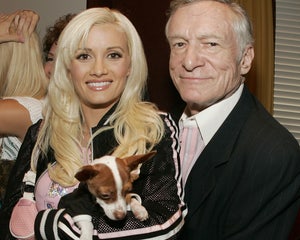 Playboy Bunnies Reveal What Life Was Really Like in the Mansion

Holly Madison Details Sex with Hugh Hefner, How He 'Lashed Out' at Her & Tension at the Mansion 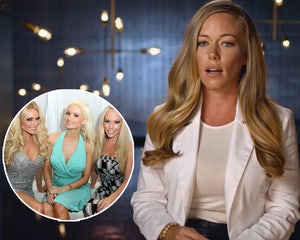