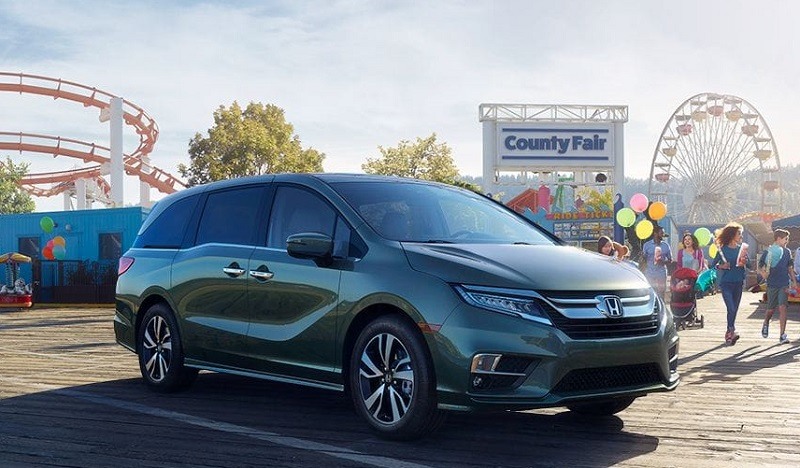 It hardly gets more American than an Odyssey minivan. | Honda

It’s impossible to look at annual “Made in America” car lists without some surprises. After all, you don’t expect Honda and Toyota to have so many vehicles in the top 20.

However, once you check into import vehicles and see General Motors among the leaders, it starts to make sense. The global auto business has an infinite number of producers and suppliers, and these days it takes a lot of calculating to see which car is American — versus those that coast by on an American brand name only.

For 2018, Cars.com ran the stats to see which models had the most U.S. parts while being assembled in the states, and Honda claimed three of the top 10 vehicles. Here’s how the Japanese brand managed to beat Ford and GM on that front.

In Pilot’s case, you start at the company’s factory in Lincoln, Alabama. Honda began production here in 2001, and it employs over 4,500 people.

However, to place sixth on the list of top American-made cars, it needed an overwhelming amount of U.S. parts. That includes the engine and transmission in the Pilot crossover SUV. 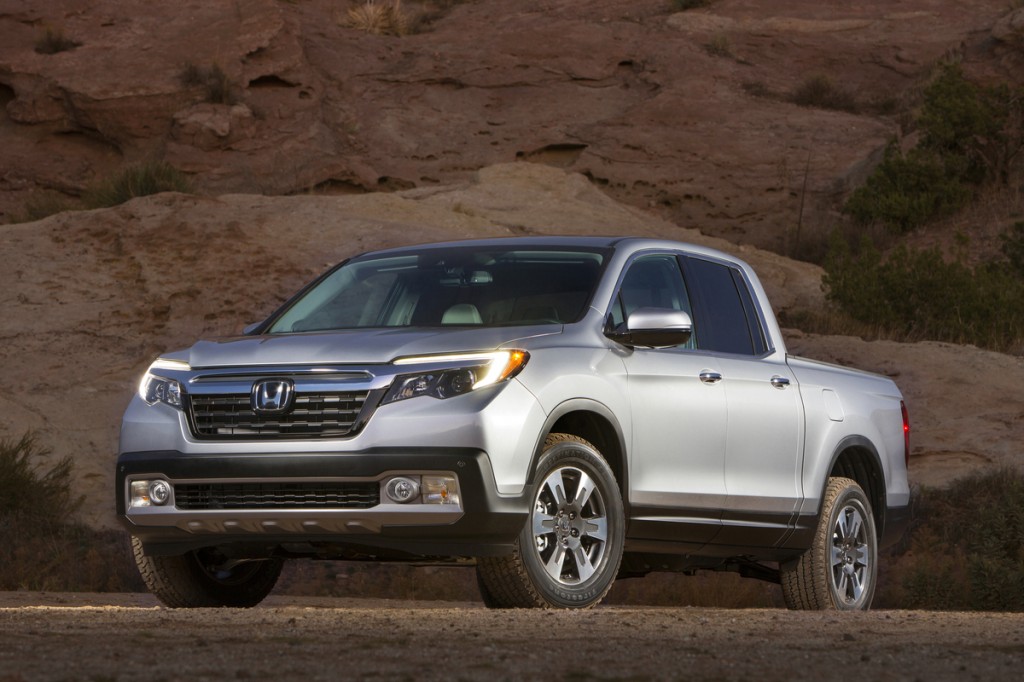 Like the Pilot, Honda Ridgeline hails from the Lincoln plant. The versatile pickup truck has more U.S. content than any Ford or GM car on the road in 2018, the Cars.com data showed. (Ford Taurus checked in at No. 4, while GM’s Chevy Volt notched No. 5.)

The Ridgeline is a noteworthy entry for several other reasons as well. First, the truck regularly checks on lists of vehicles known to last over 200,000 miles.

Its popularity with owners explains part of the reason. You often find it with the top customer satisfaction rates in Consumer Reports. Simply put, it’s a vehicle people rarely regret buying.

As for the Honda Odyssey, only one vehicle for sale in America (Jeep Cherokee) had more domestic content than it, according to Cars.com’s study. Like the other Hondas on this list, Odyssey hails from the Lincoln plant and has an unusually high percentage of parts sourced from U.S. manufacturers.

Early in 2018, it cracked the the top 10 among vehicles that iSeeCars.com found with more than 200,000 miles on them when they sold secondhand in 2017. Clearly, American consumers buy this minivan expecting to own it for the long haul, and Odyssey has delivered over the years.

A win for Honda’s premium brand

Honda wasn’t done with these three vehicles. Acura, the automaker’s luxury brand, landed No. 7 with the Acura MDX. That model is built in East Liberty, Ohio, with a high amount of domestic content.

Ford F-150 and Chevy Corvette, two of America’s most iconic vehicles, placed ninth and 10th, respectively. Mustang was unable to crack the top 10 for the 2018 model-year.

Unlike at least one other study on this subject, the Cars.com study did not dock Honda any points for having its global headquarters in Japan. That may have tipped the scales and bumped a few GM models off the podium.

Looking ahead, with Ford Focus and the 2019 Chevy Blazer headed for production in China, expect fewer American vehicles on the list than you will find in 2018.