If a bride is to truly enjoy the experience of her wedding day, she needs a few things the night before: the perfect support squad, a comfortable bed to facilitate restful sleep, and probably (let’s just be honest here) a glass or two of champagne. Wedding Eve accommodations are key for any soon-to-be-wed, but news of Meghan Markle’s plans for the night before her nuptials is out, and it seems she’ll be staying at the exclusive hotel property just outside of Windsor, the Cliveden House. Of course, people are predictably curious. So, what is Cliveden House? The hotel Markle and her mother will be staying at before the royal wedding is super historic, and — like so many other things royal — steeped in equal parts glamour and intrigue.

Let me set the stage for you first. Picture a sprawling Italianate mansion situated on nearly 400 acres of lush property. There are beautiful trees and gardens and views of the River Thames. The interior is furnished with ornate chandeliers and gold-plated furniture, heavy-canopied beds, imposing oil paintings, and (real) velvet couches. The doors look like they’re probably really heavy and difficult to open. This, my friends, is the Cliveden House, a seventeenth century estate located in the quaint Berkshire countryside that’s now privately owned and used as a five star, award-winning hotel, per Harper’s BAZAAR. It’s open to the public for tours and a highly sought-after event venue, so it’s no wonder that Markle will be an honored guest on the eve of her May 19 wedding to Prince Harry. 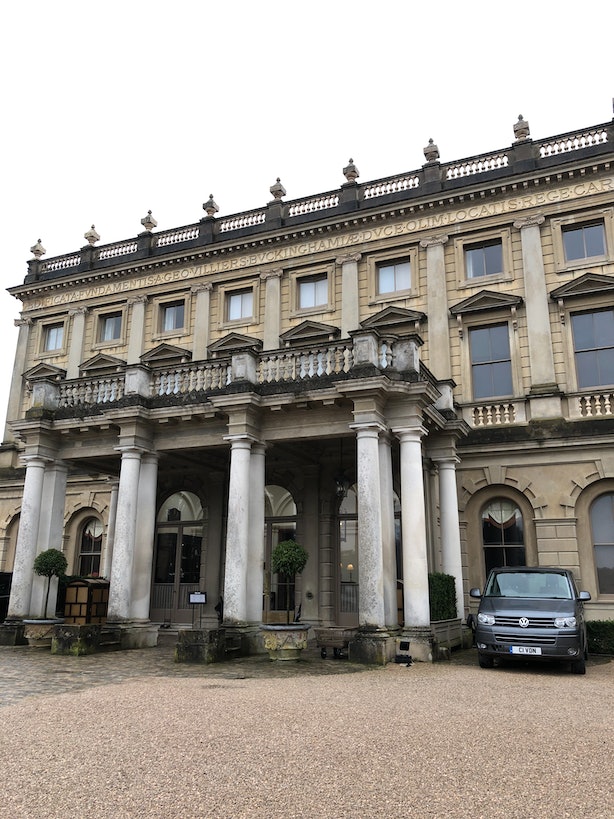 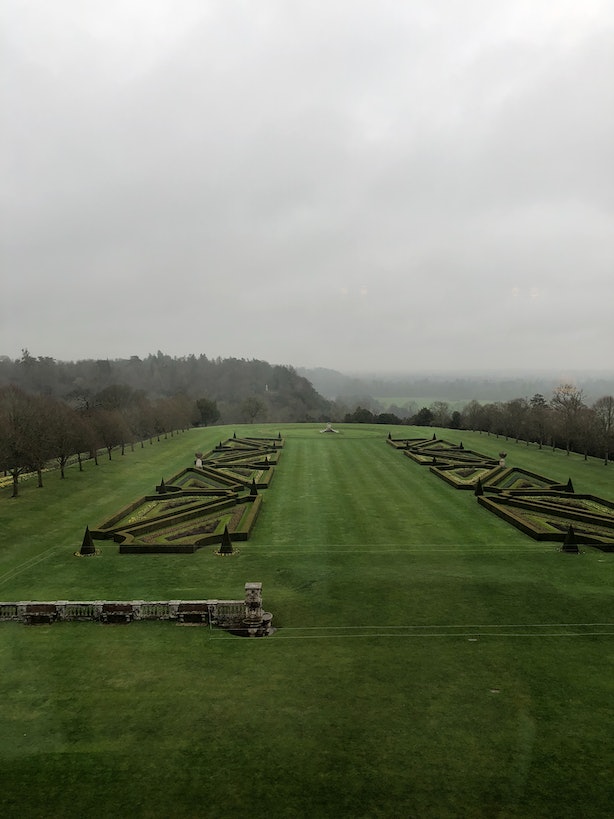 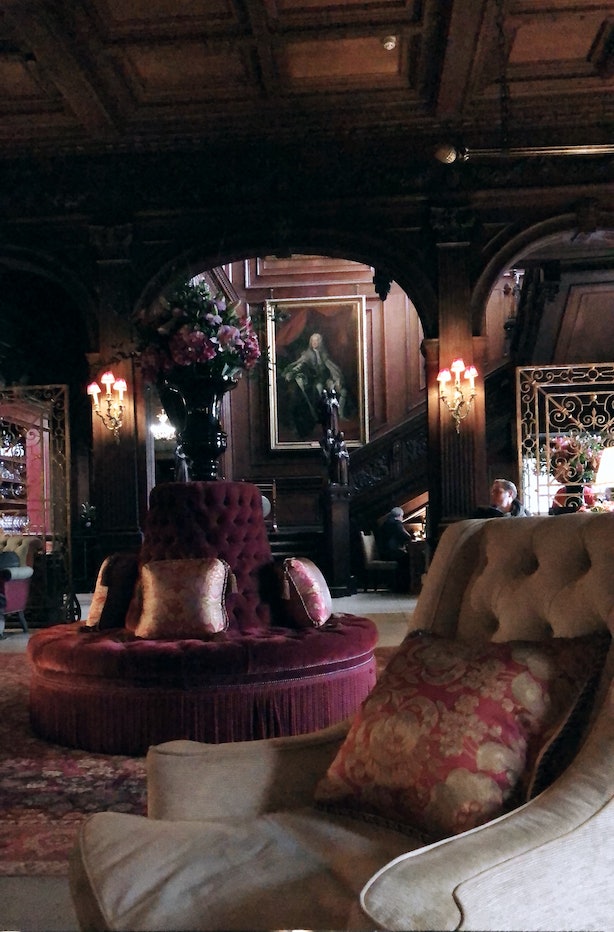 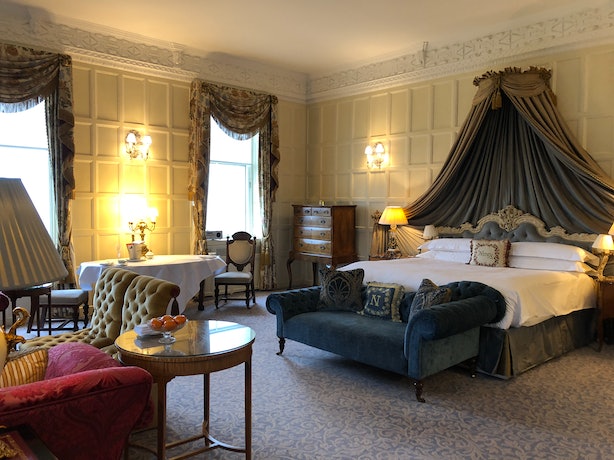 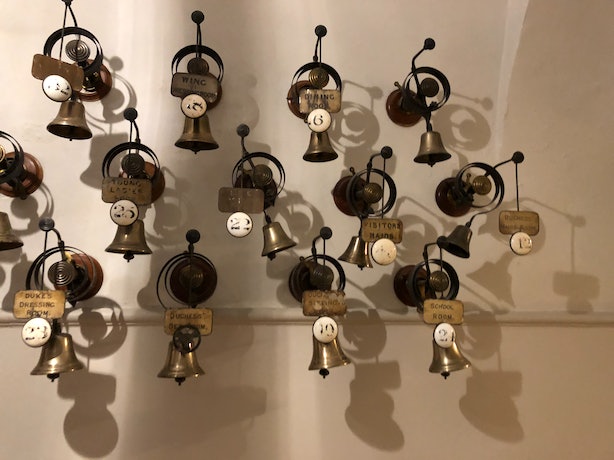 While certainly known for its glamour and good service, Cliveden also has a darker side, thanks to its association with the infamous Profumo affair in the 1960s. According to History.com, British Secretary of War John Profumo was first introduced to alleged prostitute Christine Keeler in 1961. Their meeting kicked off a months-long affair that remained secret until 1963, when Keeler got involved with a high-profile incident with another of her former lovers, a marijuana dealer who was arrested for a shooting. Over the course of the subsequent trial, Keeler confirmed rumors of her affair with the conservative War Secretary, initiating a scandal that made many British people question their safety and security. Profumo resigned in 1963.

At the time of her first meeting with Profumo, Keeler was staying in Cliveden House’s Spring Cottage. Per Express, this is the very cottage where Markle will spend her last night as a single woman on May 18 before her marriage. An interesting and historical choice for sure.