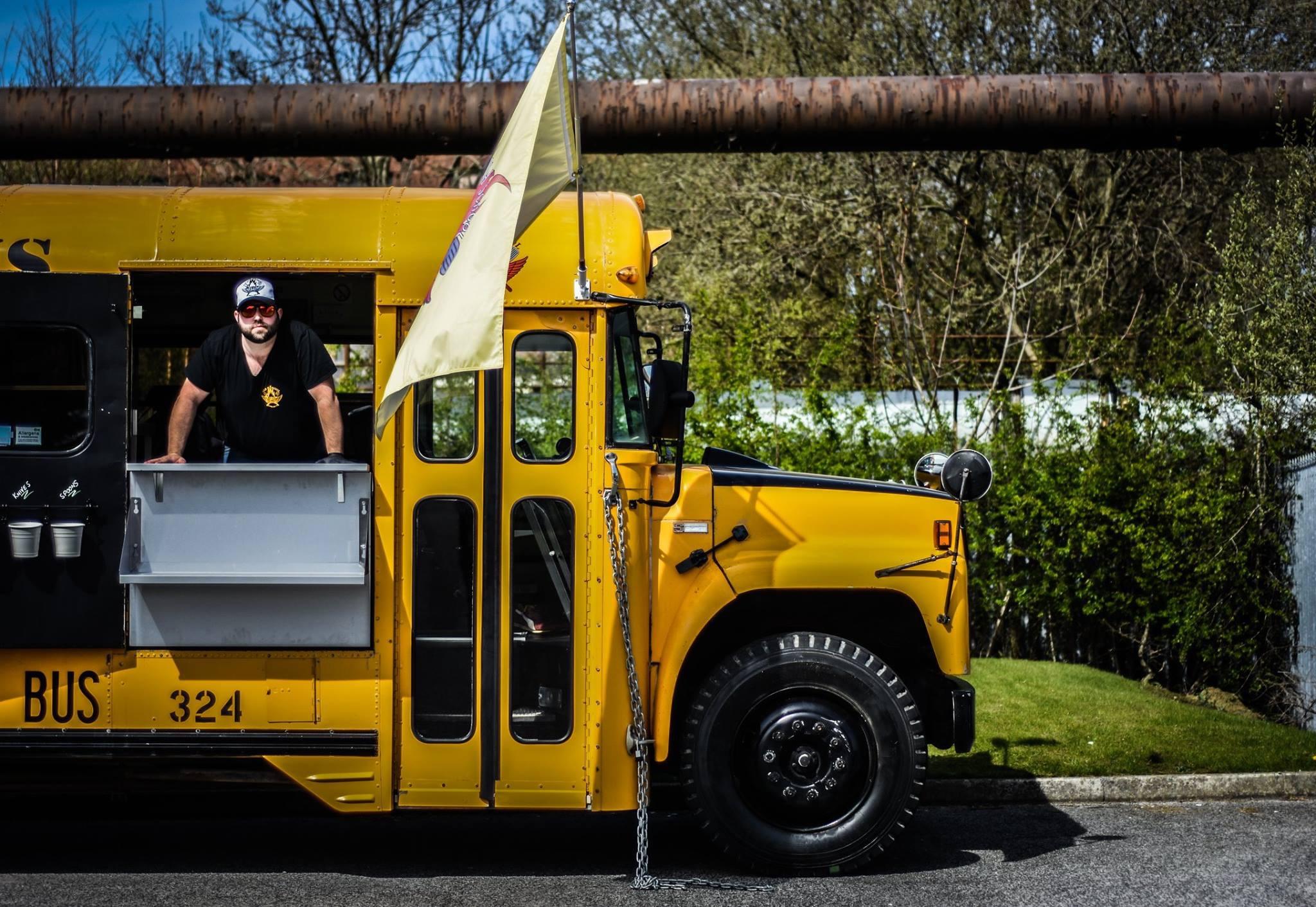 He used a £24,000 loan from government-backed Start-Up Loans to fund his new business.

But for Mark, it was about turning his passion for BBQ into reality.

The former steelworker from Oldham told The Sun: “Some people like to play football to relax on Sundays.

"For me the best way to make the most of my day is to get a barbecue on the go. I find it very peaceful and it’s always been a passion of mine. 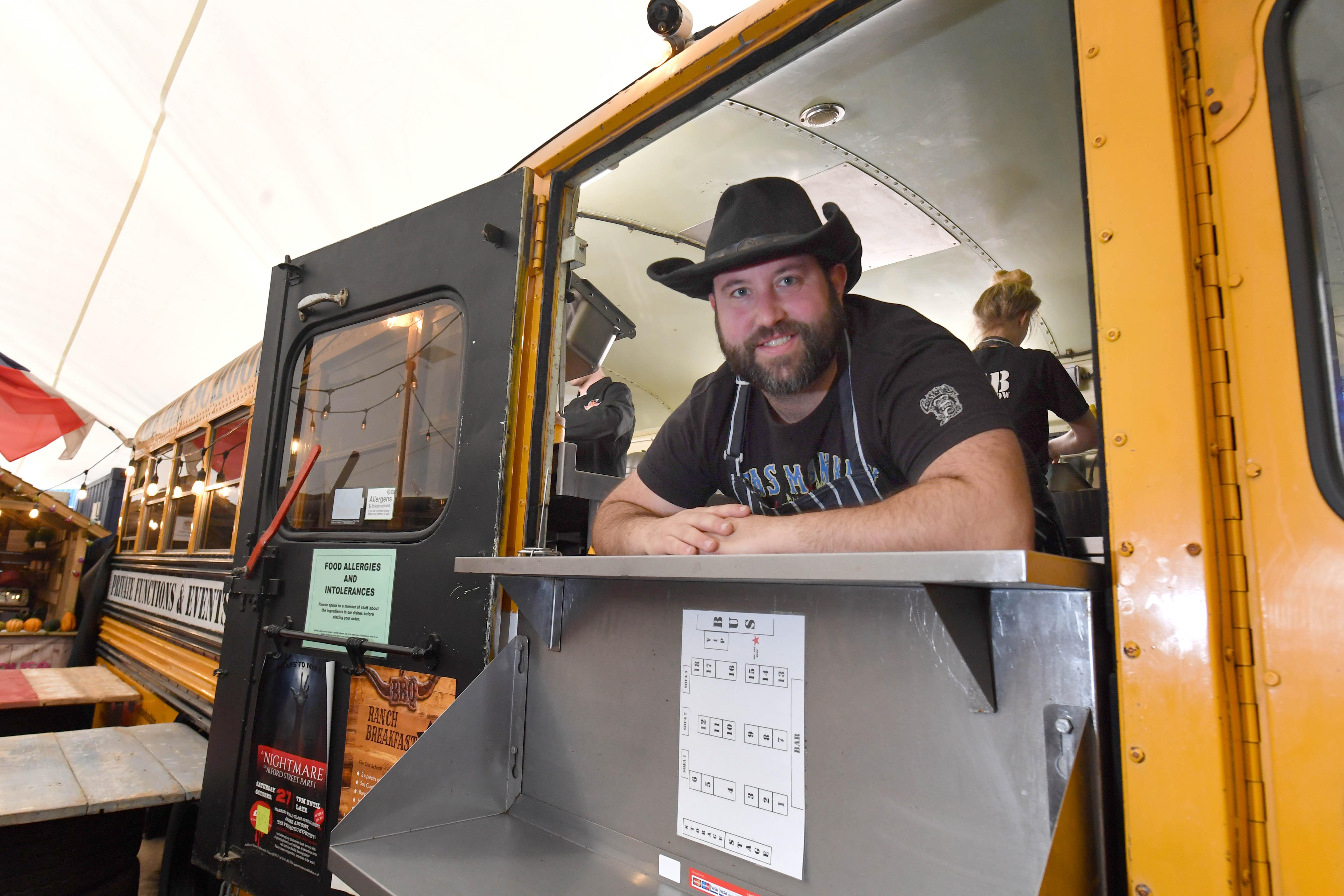 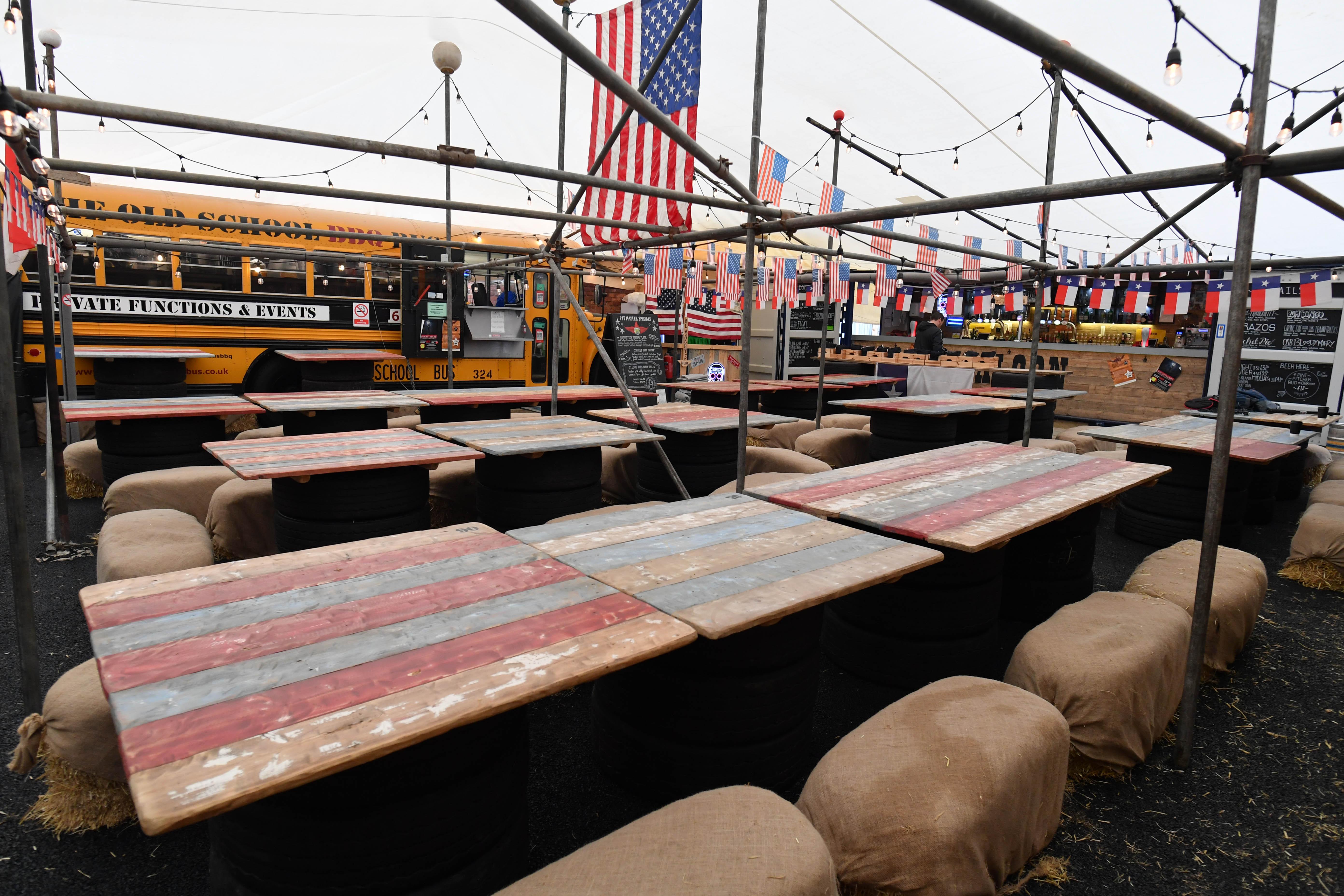 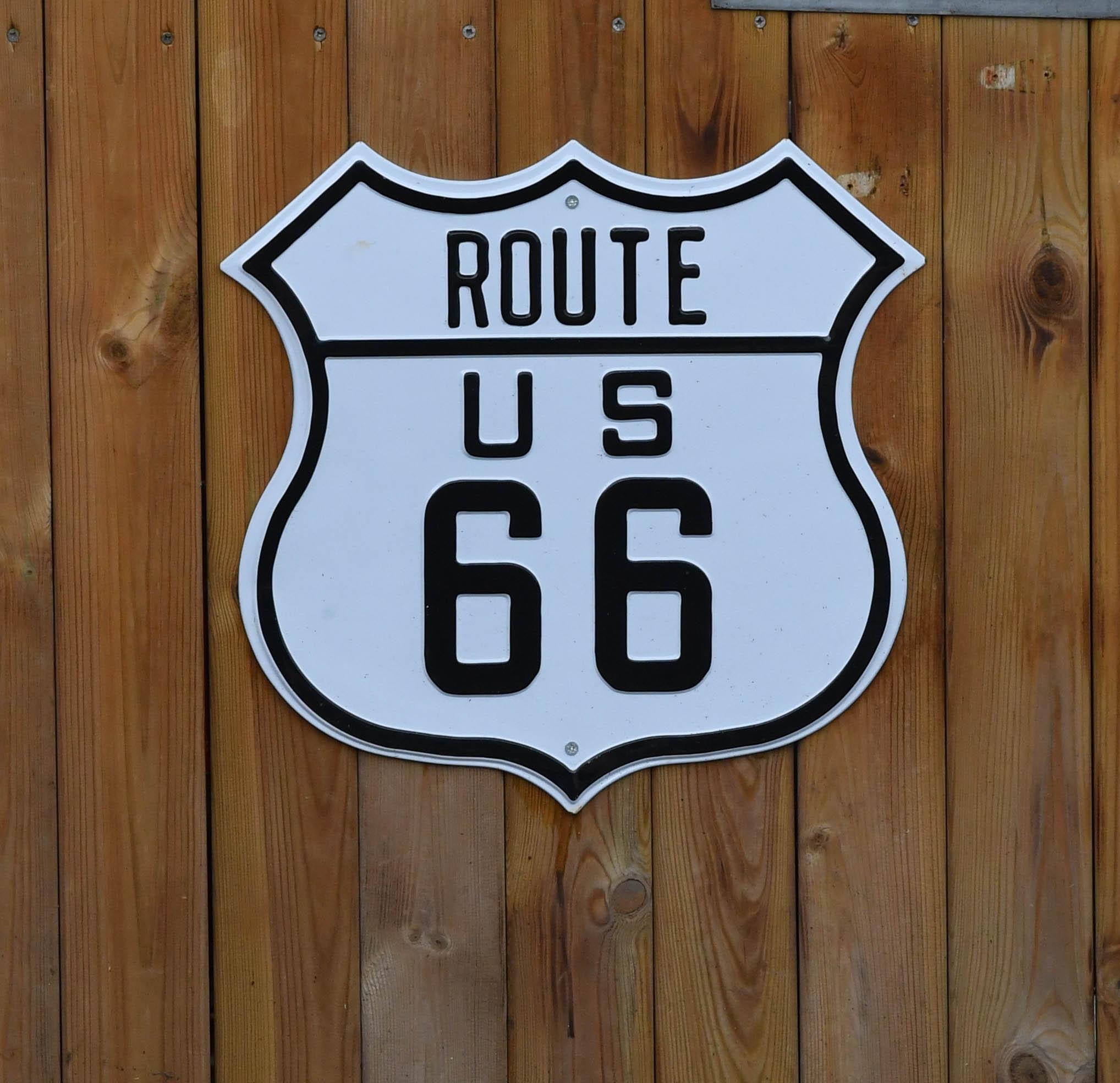 “At some point I was very unhappy at work, doing long shifts through the night and it felt like the moment to take the leap.”

From the very start, the menu of the Old School Bus, based in Oldham, included popular street foods with an American twist.

After a year his business got so popular, Mark couldn't cope with demand.

How to get a start-up business loan

Queues of up to 40 people would build-up in front of his van prompting him to look for a permanent space and staff.

What started like mobile kitchen became a proper restaurant with a seating capacity of 100 people in the beginning of the year.

Mark now employs a total of 18 people and some of his recipes were recently featured in the Manchester Cook Book, next to 55 dishes from a host of the city's top restaurants. 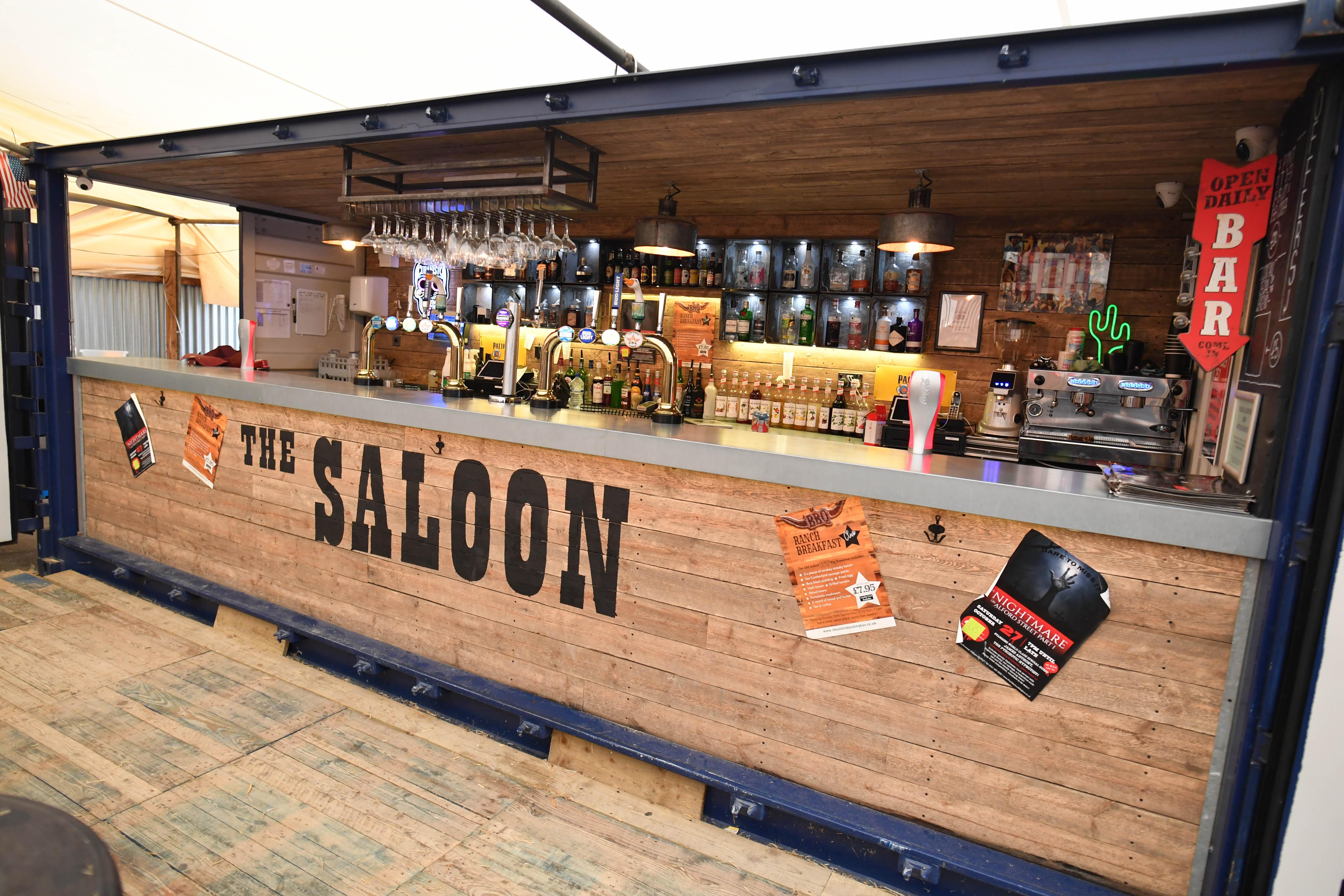 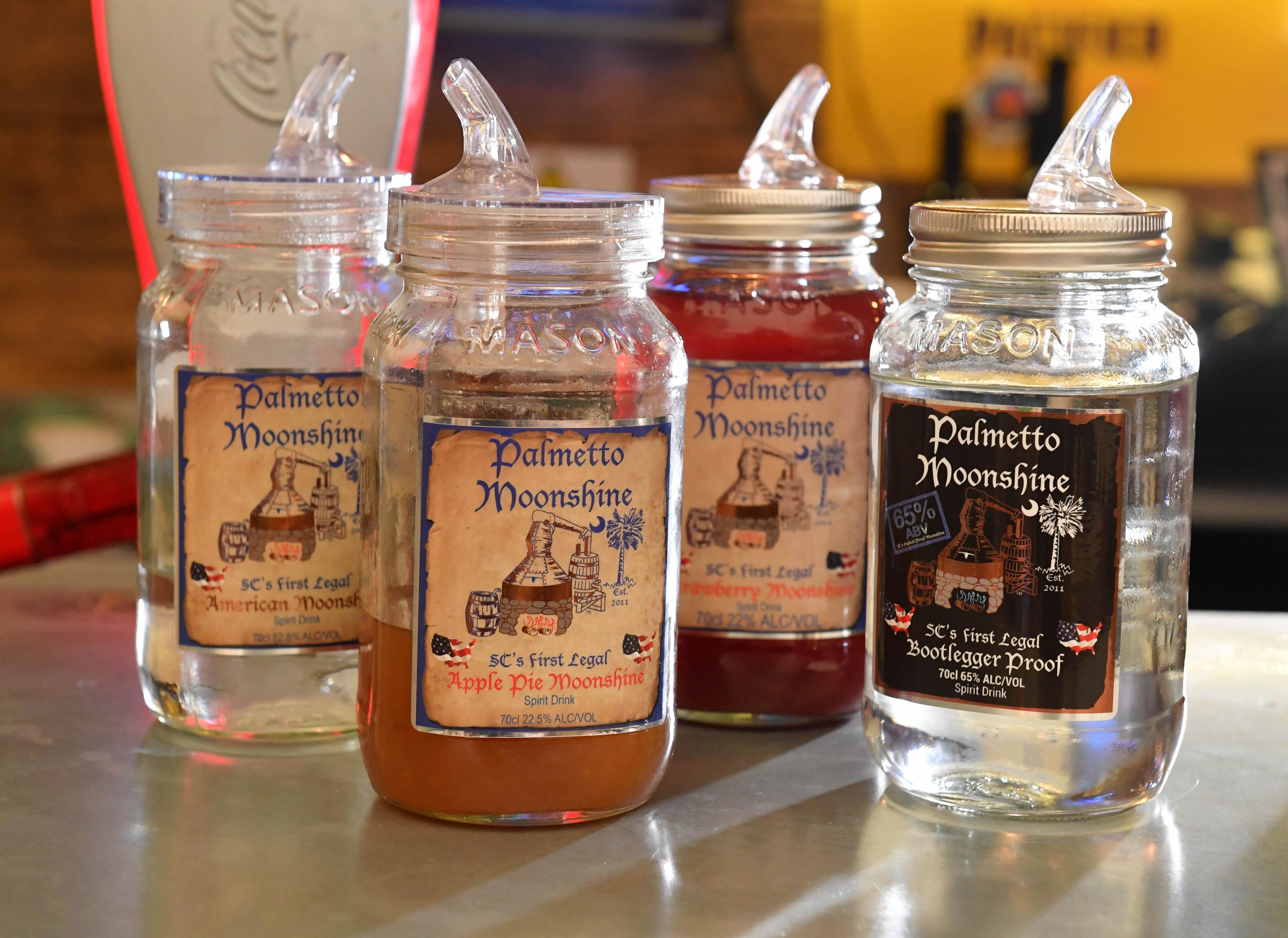 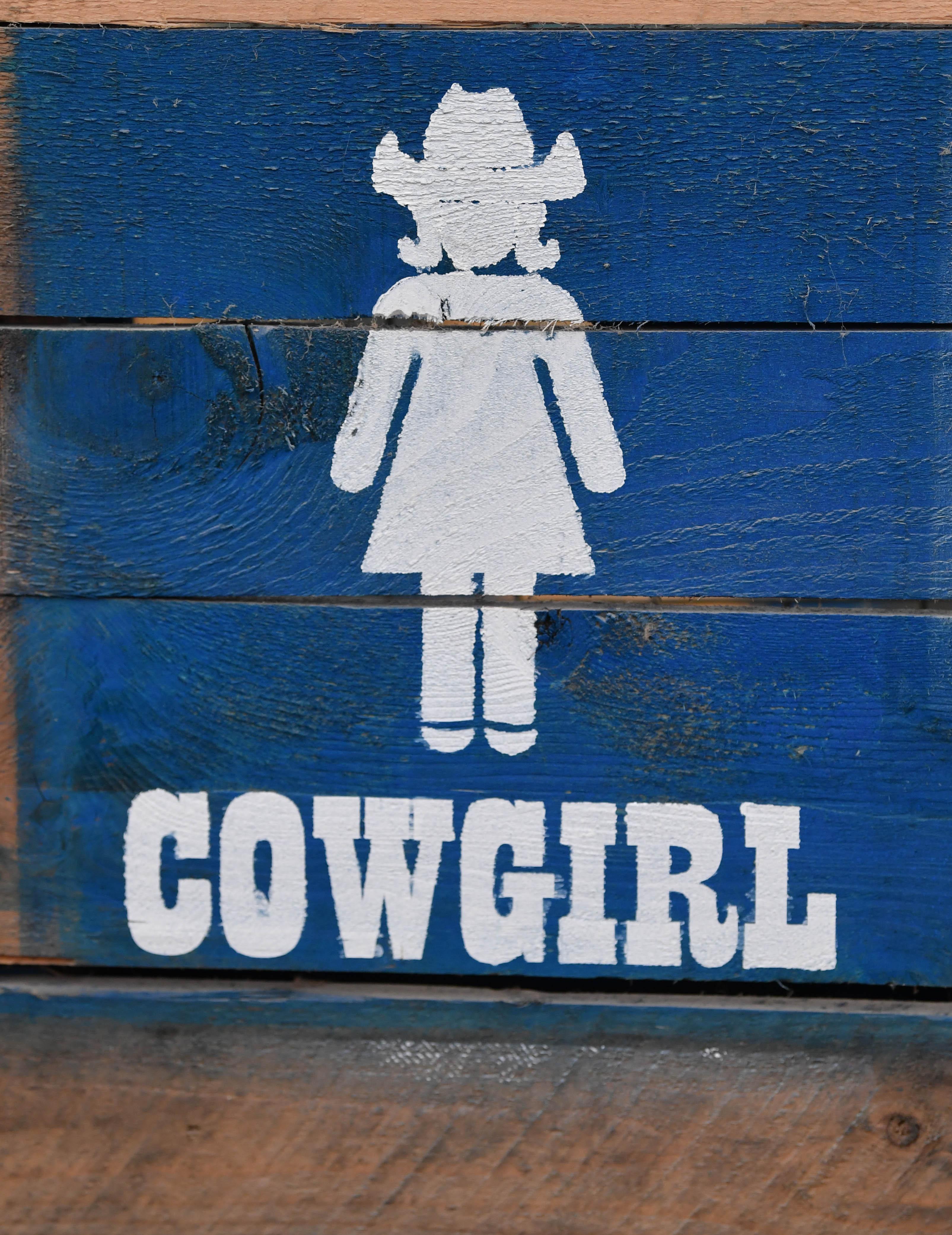 This year The Old School Bus was also selected as one of the businesses to represent the North West region, as part of the Small Biz 100 campaign, which encourages the nation to "shop local".

The iconic American-style bus is still there but the restaurant also has an outdoor pit area, where Mark and his staff can prepare the food.

As well as his grilled meats, the bar is now stocked with bourbon whiskey and some potent South Carolina Palmetto Moonshire. 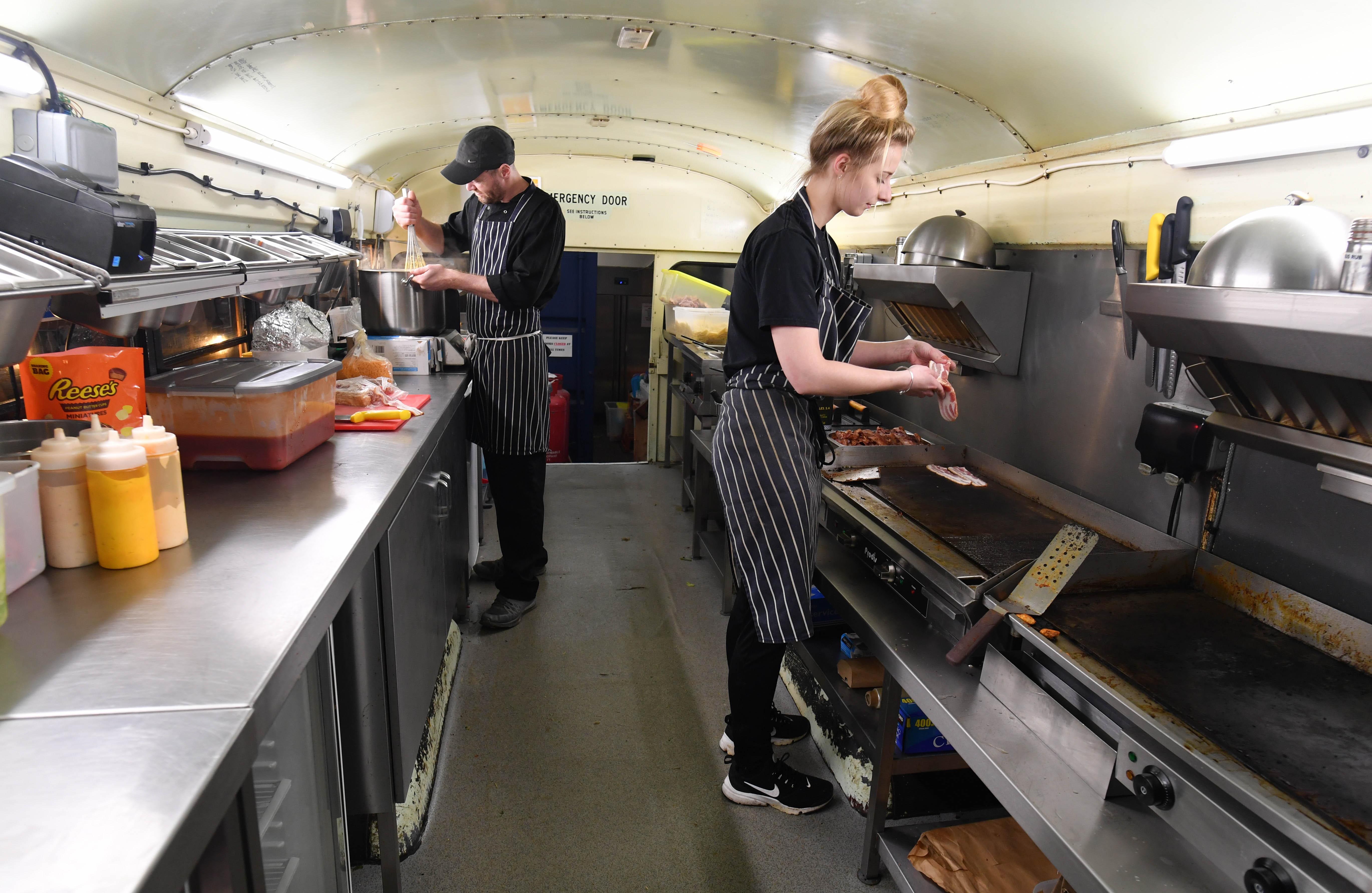 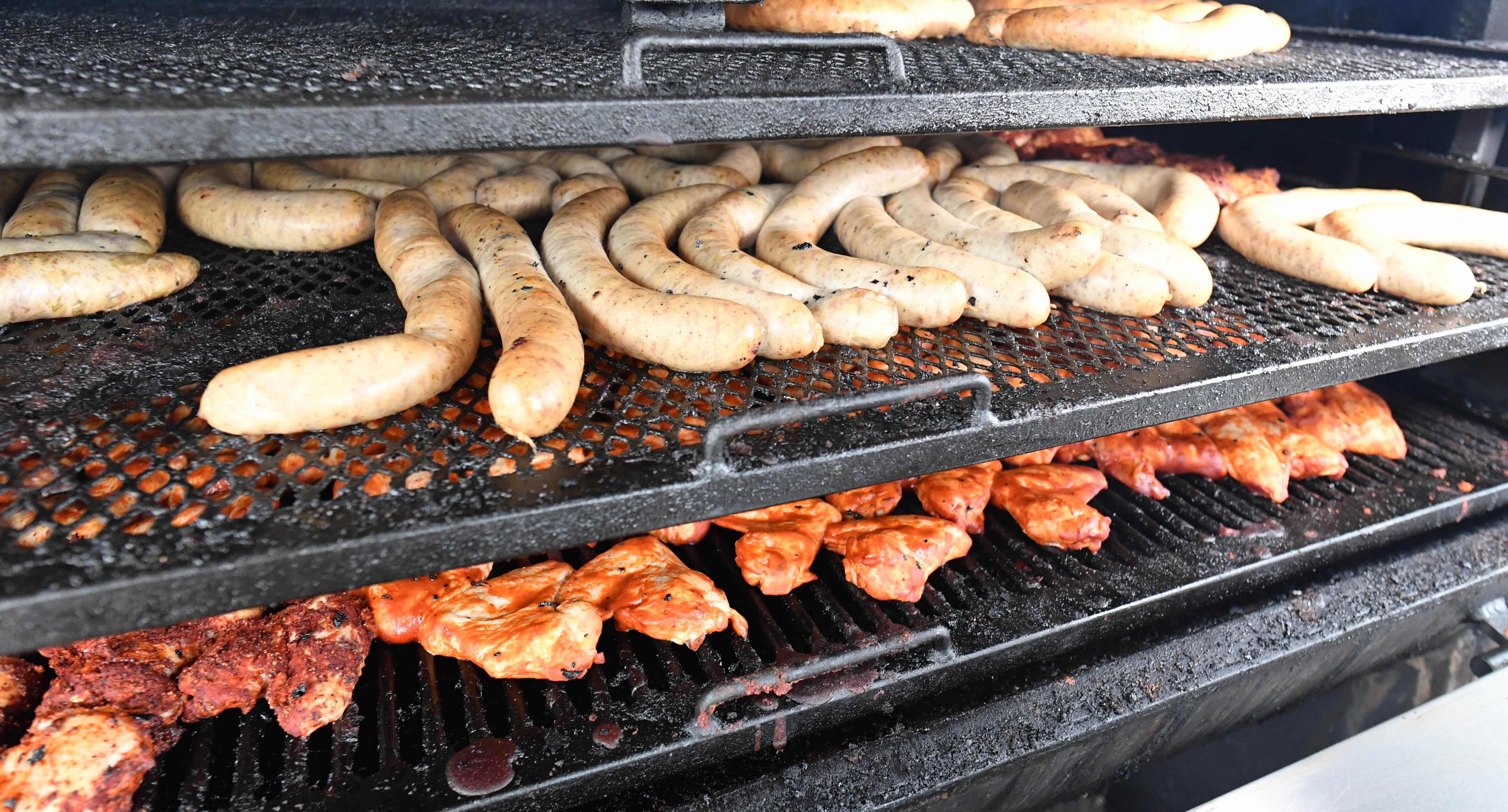 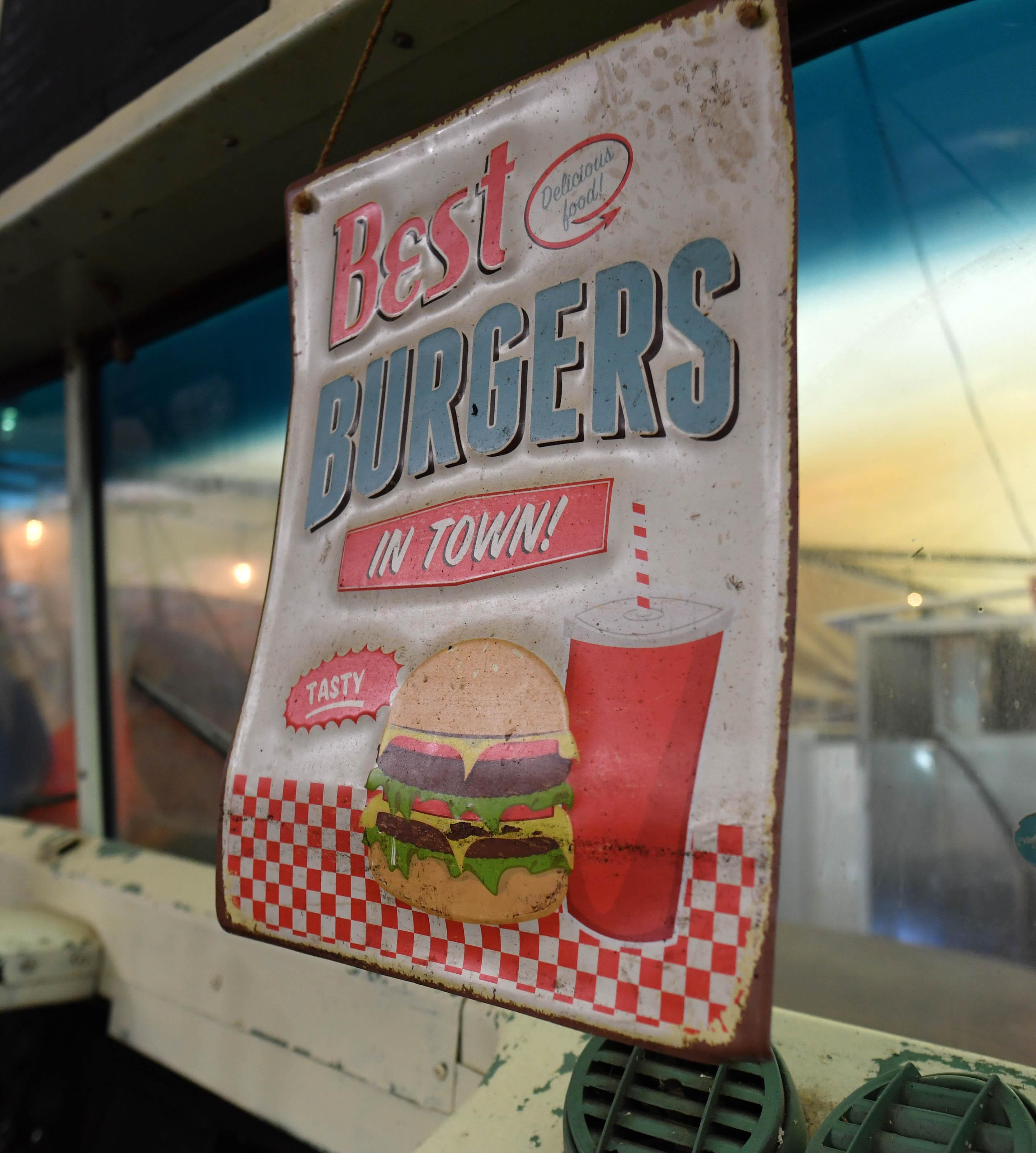 The most expensive item is a feast for meat-lovers also known as "The Steak of Texas", which will set you back  £26.95.

Of course, having your own business is not always an easy ride.

Mark added: "You need to be prepared to do the hours – it can be very very demanding.

“I have to wake up as early as 4am to start cooking, so my family time is reduced.

"Between my family, my team and my customers it's hard to keep everyone happy sometimes. I can't remember the last time I had a proper break." 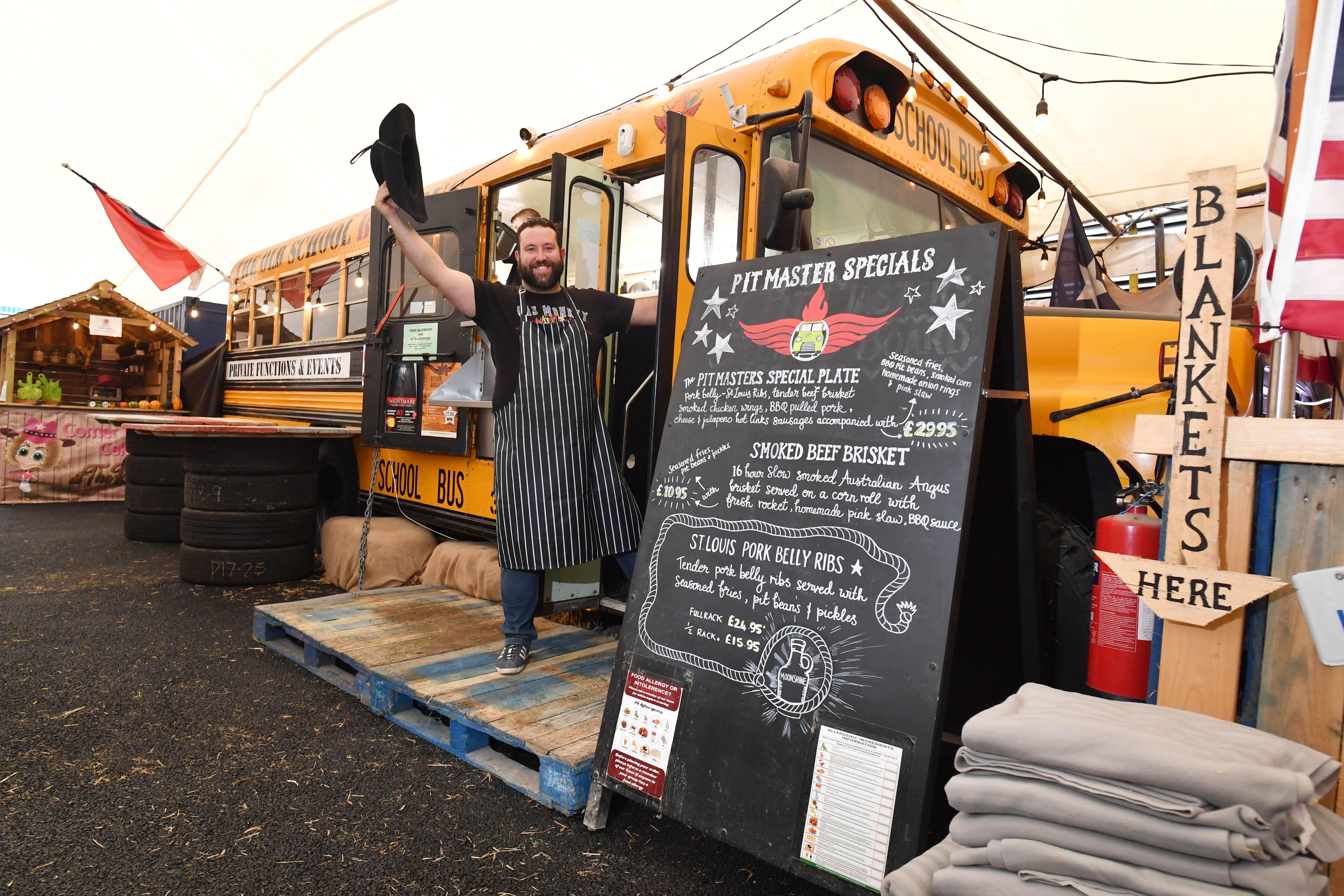 But the long hours haven't stopped him from taking on more work.

Next year, the dad-of-one, is planning to buy an additional piece of land to open a drive-in cinema.

He is also working on a cook book of his own with 150 new recipes, which will be published in 2019.

MONEY MAKER How to make extra money from home with a Facebook, eBay or Etsy business

He said:"It can be hard. All my Fridays and Saturdays are booked with work but it's also very rewarding to see the results.

"The best thing is, I've created a family and a good working environment for my team.

"It's nice to feel passionate about my job again and work with fantastic people.”

Earlier this month, we revealed how a mum-of-two's quest to spend more time with her kids is now a £55k flower business – and she started it with just £1.300.

The Sun also spoke to a dad-of-two who quit banking job to set up children’s hairdressers and it makes £650,000 a year.

Dreaming of setting up a business of your own?  This entrepreneur founded his online estate agent agency at the age of 17 – and it’s now worth £18million.