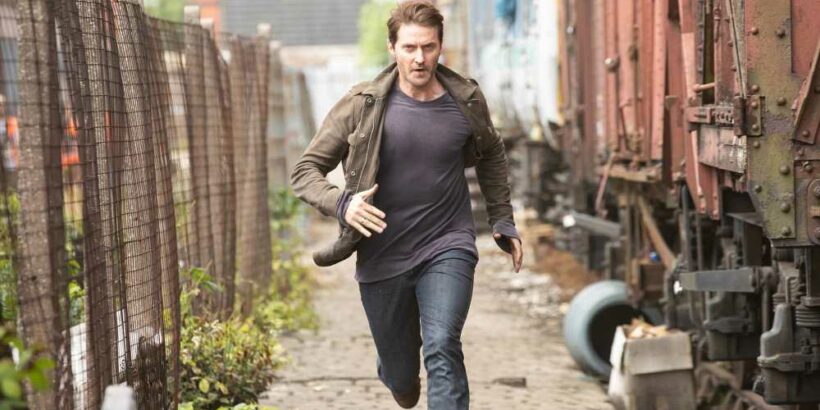 It’s a bird, it’s a pain: why today’s superheroes behave so badly

‘Who Killed Sara?’ star Carolina Miranda on her breakout role

Joe Exotic claims he has prostate cancer; asks to get out of prison

First, Harlan Coben took over the thriller genre in fiction.

Fourteen of Coben’s best-sellers will soon be on the streamer, including several adaptations of his books already on Netflix, such as “Safe,” starring Michael C. Hall, “The Stranger,” starring Richard Armitage and Spanish-language series “The Innocent.”

“I’ve written a series of 11 books about [character] Myron Bolitar, and three [spinoff] novels which are young adult — so, those books were not part of the deal,” said Coben, 59, who lives in North Jersey. “All of what we call ‘stand-alone’ novels that were not already made or under other contracts are part of this Netflix deal.”

All of the shows are twisty thrillers, often with plots involving information from the past resurfacing in the present.

“The Stranger” follows a mysterious woman who tells Adam Price (Armitage) the shocking secret that his wife faked a pregnancy. Adam’s wife disappears as he’s grappling with the news, further deepening the mystery. “Safe” follows Tom Delaney (Hall), who uncovers secrets while he’s searching for his missing daughter; “The Five” starring O.T. Fagbenle (“The Handmaid’s Tale”) follows childhood friends who are reunited when DNA evidence from a murder scene traces back to one of their brothers, who vanished 20 years before.

There’s also “The Innocent” (or “El Inocente”), which follows law student Mateo Vidal (Mario Casas), who accidentally kills a man in a bar fight and finds his life spiraling even after he serves his prison sentence; “The Woods,” meanwhile, follows prosecutor Paweł Kopiński (Grzegorz Damięcki), who’s working on a case that’s related to his past, when he worked as a camp counselor and several campers went missing.

Coben, who has 75 million copies of his novels circulating worldwide, sets many of his stories in his native New Jersey — but, unusually, most of his TV adaptations are international. “Safe” and “The Stranger” move their settings to the UK, while “The Woods” is Polish, “The Innocent” is Spanish and the upcoming series, “Gone for Good,” takes place in France. 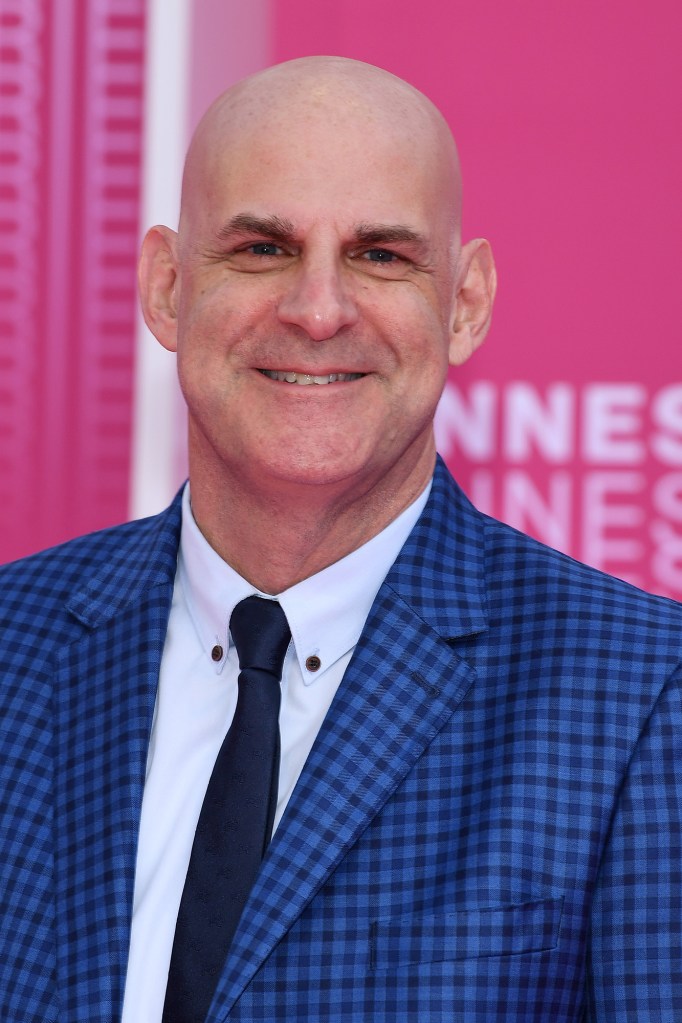 “What happened was I’ve also had a couple of successful shows that were in France, so I was talking to Netflix about maybe making a show there,” said Coben. “They kind of came up with the idea like, ‘We want to do a lot in a lot of different countries where your books seem to do well.’ This had a great deal of appeal to me, because I think we’re in the golden age of television — especially in terms of international television, where Americans especially are willing to watch shows from other countries.”

Even before his collaboration with Netflix, Coben’s adaptations were often international, including the 2006 French film “Tell No One.” He has some ideas about why his books are a hit overseas, he said.

“France especially is probably my biggest European country. What they tell me is [that] it’s the fact that it’s not just a thriller, but it has heart. It’s one thing to have a fast-moving plot; I can stir your mind and your pulse. But if I’m not also stirring your heart — if you don’t care what happens to Adam in ‘The Stranger’ or these different characters — it’s not going to work. But I don’t know, other than to just count my blessings.”

“What was really great about a lot of the shows like ‘The Innocent’ is that I could work with the absolute top talent in those countries. Oriol Paulo, who directed and wrote most of the show, is a top director in Spain. So the idea that we could combine a hybrid of my American novel in Spain or France or Poland or England — that was really interesting to me.

“I think the most boring adaptations are the ones that are slavishly devoted to the text,” he said. “The comparison that I use is songs. If I wrote a hit song called ‘The Innocent’ and somebody in Spain is remaking it, I don’t want them to sound exactly like me; that would be boring. I want them to bring in their culture, their background, their musical styles into it with my song. I think that makes it richer. That’s my personal philosophy.”