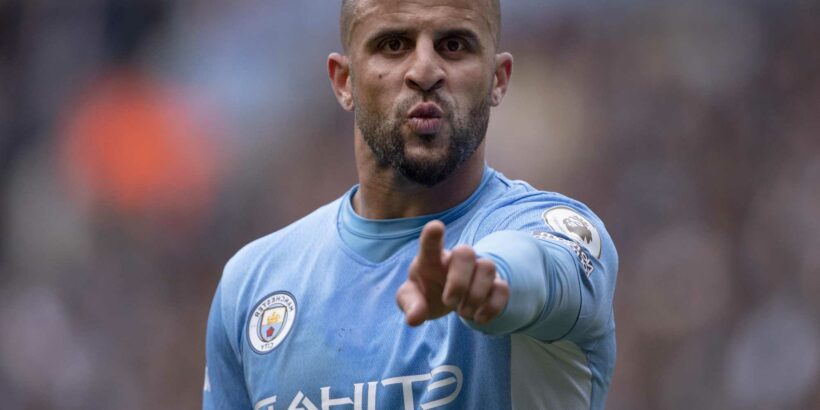 Wounds suffered at the Bernabeu may still be seeping but Manchester City took another step towards retaining their Premier League crown this weekend.

After Liverpool were held to a 1-1 draw by Tottenham at Anfield on Saturday night, Pep Guardiola’s side emphatically beat Newcastle 5-0 on Sunday.

The margin of victory was just as significant as the result as it meant City improved their goal difference to +68, compared to the Reds’ +64, with a three-point lead.

Just three league fixtures remain for the two standout teams in the top flight and the general consensus is that City are firm favourites to win their fourth league crown in five seasons.

However, one factor that has the potential to derail their imminent triumph is an injury crisis in defence. 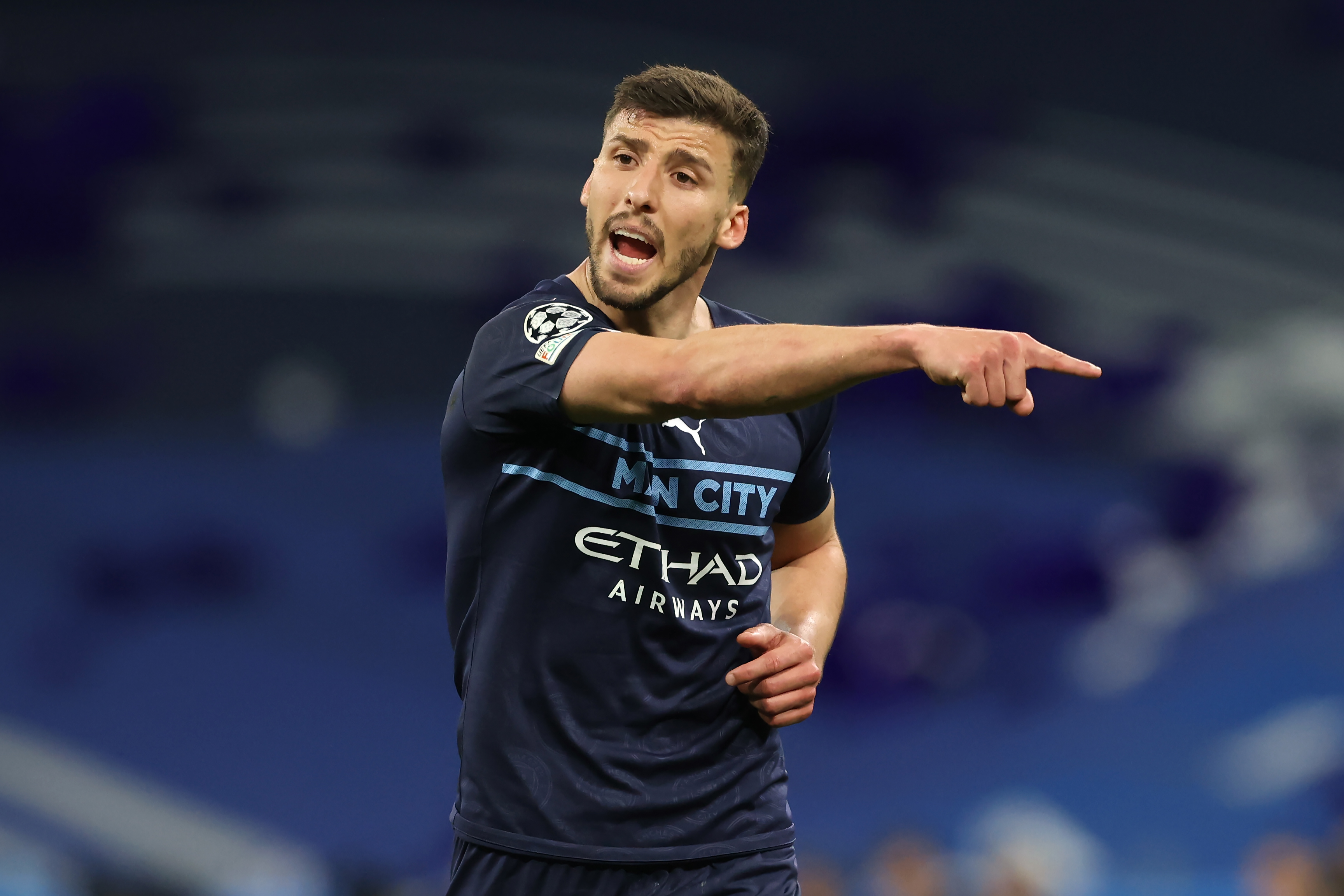 Ruben Dias (£4.3m) was substituted at half-time and it has since been confirmed the Portuguese centre-back will be sidelined for the remainder of the campaign alongside Kyle Walker (£3.9m) and John Stones (£5.6m).

Fernandinho (£2.2m) is capable of filling in at the back too but it’s far from a ideal situation for Guardiola.

This issue will also have caused a few headaches for Dream Team gaffers at this crucial late stage of the season.

Dias features in 24% of teams at the time of writing while Walker’s ownership of 13.2% is also enough to rank him inside the top ten most-popular assets in his position. 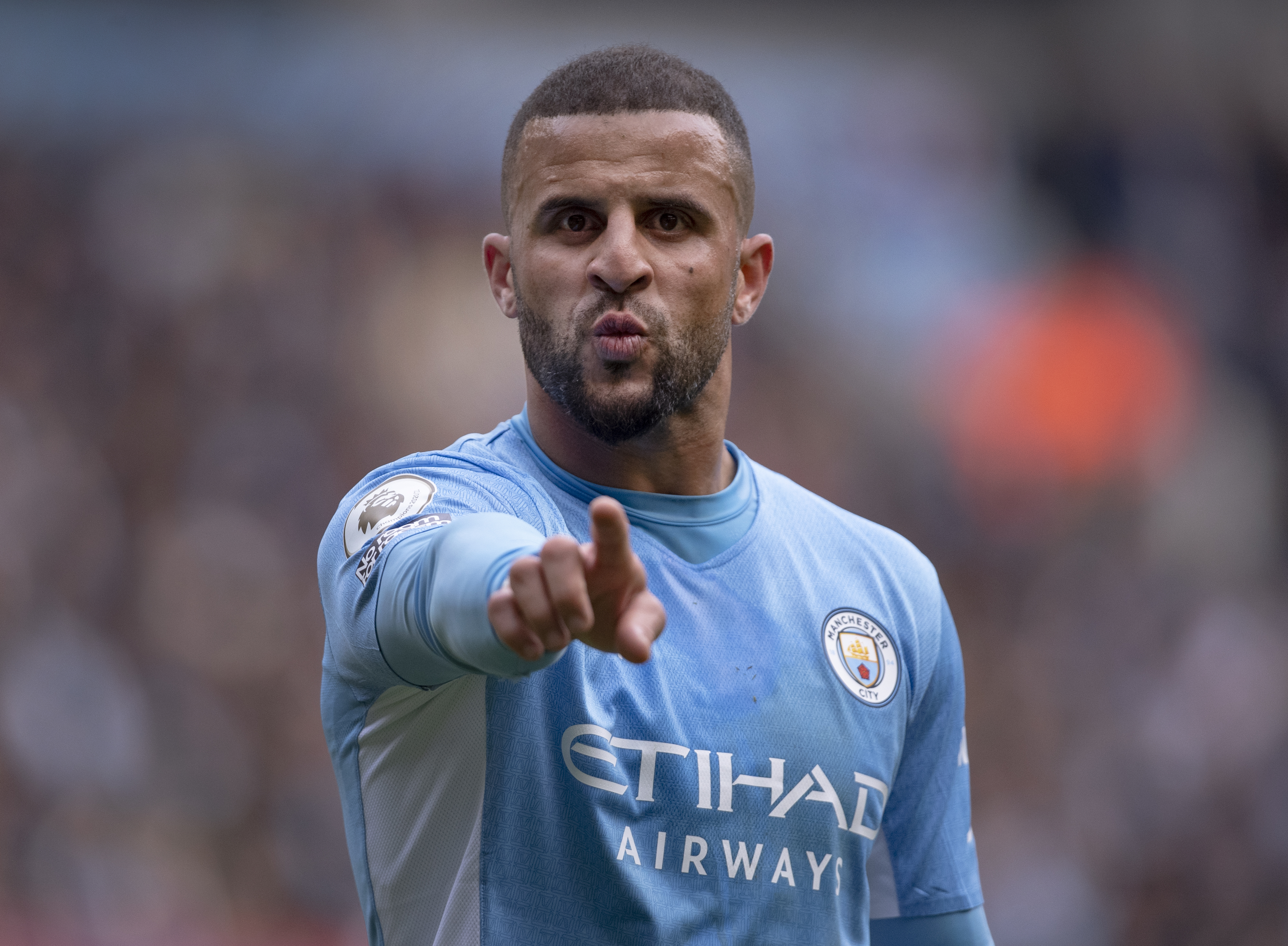 The most simple solution for Dream Team bosses is to swap City’s crocked defenders with their direct replacements.

Sunday’s victory showed there’s plenty of value to be had backing the likes of Laporte and Zinchenko, who combined for 23 points after contributing a goal and an assist.

The Ukraine international appears in just 0.6% of teams so he could be a huge differential option for the final Game Weeks.

Ake also features in just 0.6% but it’s not unthinkable that Guardiola will pair Laporte with Fernandinho at the heart of defence to maintain a left-foot, right-foot partnership.

The Portugal international added another ten points to his monstrous tally by assisting Raheem Sterling’s (£4.3m) opening goal on top of a 7+ rating and a clean sheet. 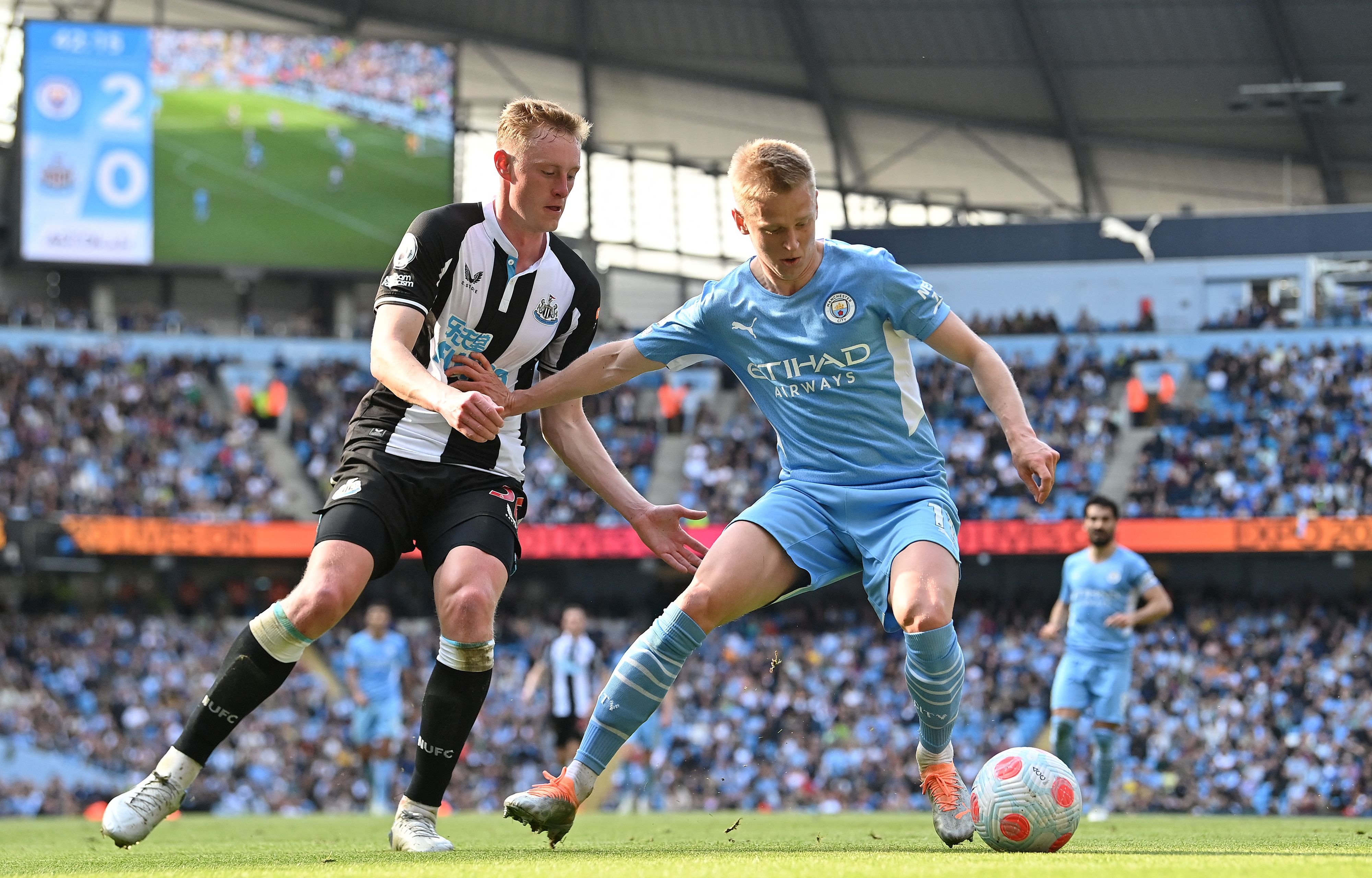 Dream Team managers wanting to replace Dias, Walker or Stones with Liverpool defenders will need to have some extra cash in reserve.

In previous months, Chelsea defenders could have stepped in but their returns have dried up massively at the back end of the season.

City should be strong enough to finish the job despite some important absentees and so straight swaps seem the most logical.

Zinchenko’s attacking instincts mean he may also chip in with another goal involvement before all is done and dusted.

THE RACE IS ON