AUSTIN, Texas — Jemima Rooper brought her entire family with her to film Lifetime’s new “Flowers in the Attic: The Origin” series — including her newborn baby.

“I got this script, and I remember seeing the breakdown of the job, and I was like, ‘Oh, filming in Romania for four months? Well, I can’t do that,’” she told Page Six during the ATX TV Festival over the weekend, adding that she had just welcomed her second child, a baby boy, with husband Ben Ockrent.

But the part was too good to pass up. Rooper was auditioning for the lead role of Olivia Winfield, the infamous grandmother in the V.C. Andrews book series who locks her grandchildren in the attic. The new series follows her equally twisted story leading up to the horrific events of the original novel.

Rooper, 40, quickly got a callback, and a director she knew had signed on.

“I was suddenly like, ‘Oh God, I might actually have a shot at this,’” she continued. “I didn’t hear anything for weeks, and I thought, ‘Well, that’s gone’ … and then I got a call saying I got the job and they want me in Romania in a week.”

Because of the COVID-19 pandemic, Rooper was able to bring her two sons and Ockrent with her to film. 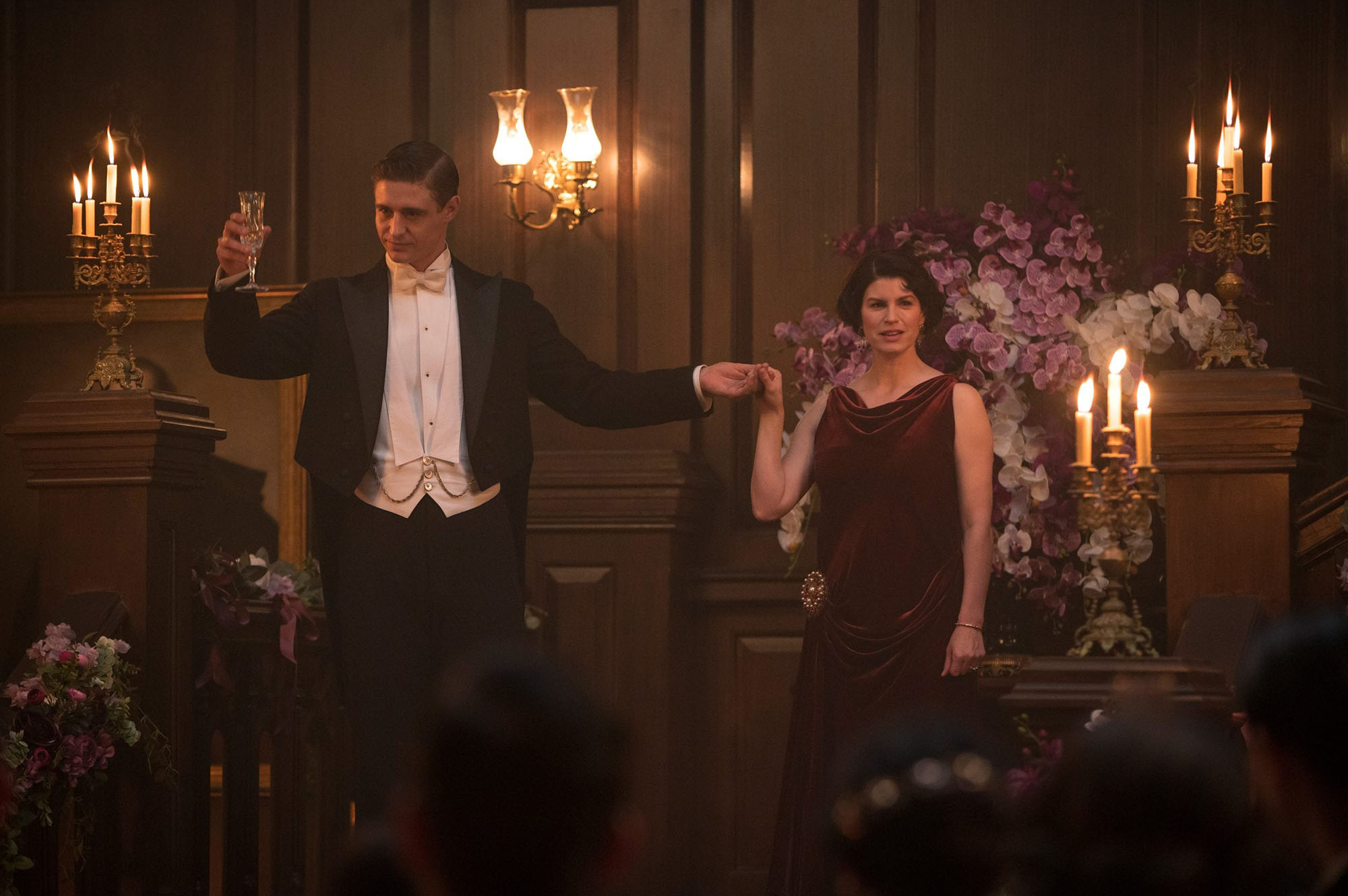 “They really helped me. I’m in basically every scene,” she said, adding that Lifetime supplied her with a nanny and even briefly put the kids in the show playing her character’s sons at different ages. “I needed certain things in order to be able to do it, which they provided. I was so looked after.

“They went above and beyond. They were consistently so helpful and so kind,” she added of the Romanian crew.

But between long filming hours and caring for the baby, Rooper didn’t have much time to hang out with her castmates.

“I’m normally the first in the bar and the last to leave on those jobs,” she admitted. “I had too much work to do and, when I did have any time, I was with the baby.”

“Flowers in the Attic: The Origin” premieres July 9 at 8 p.m. ET on Lifetime.