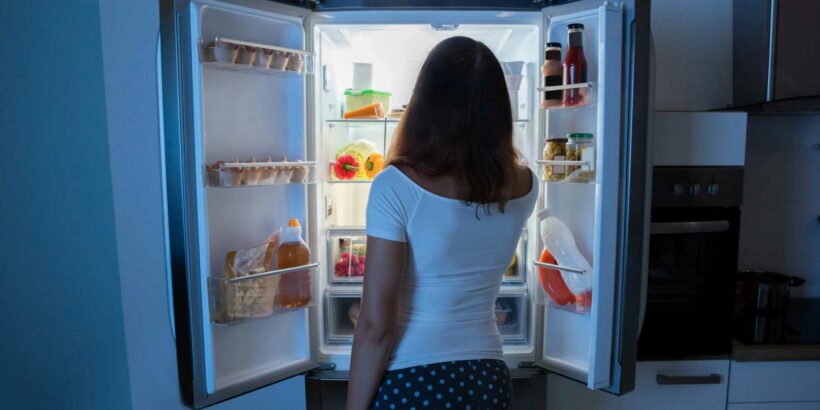 THE National Grid announced that the UK could face blackouts this winter because of the ongoing energy crisis.

But how long can you safely leave your food in the freezer during a power cut? Here is what you need to know. 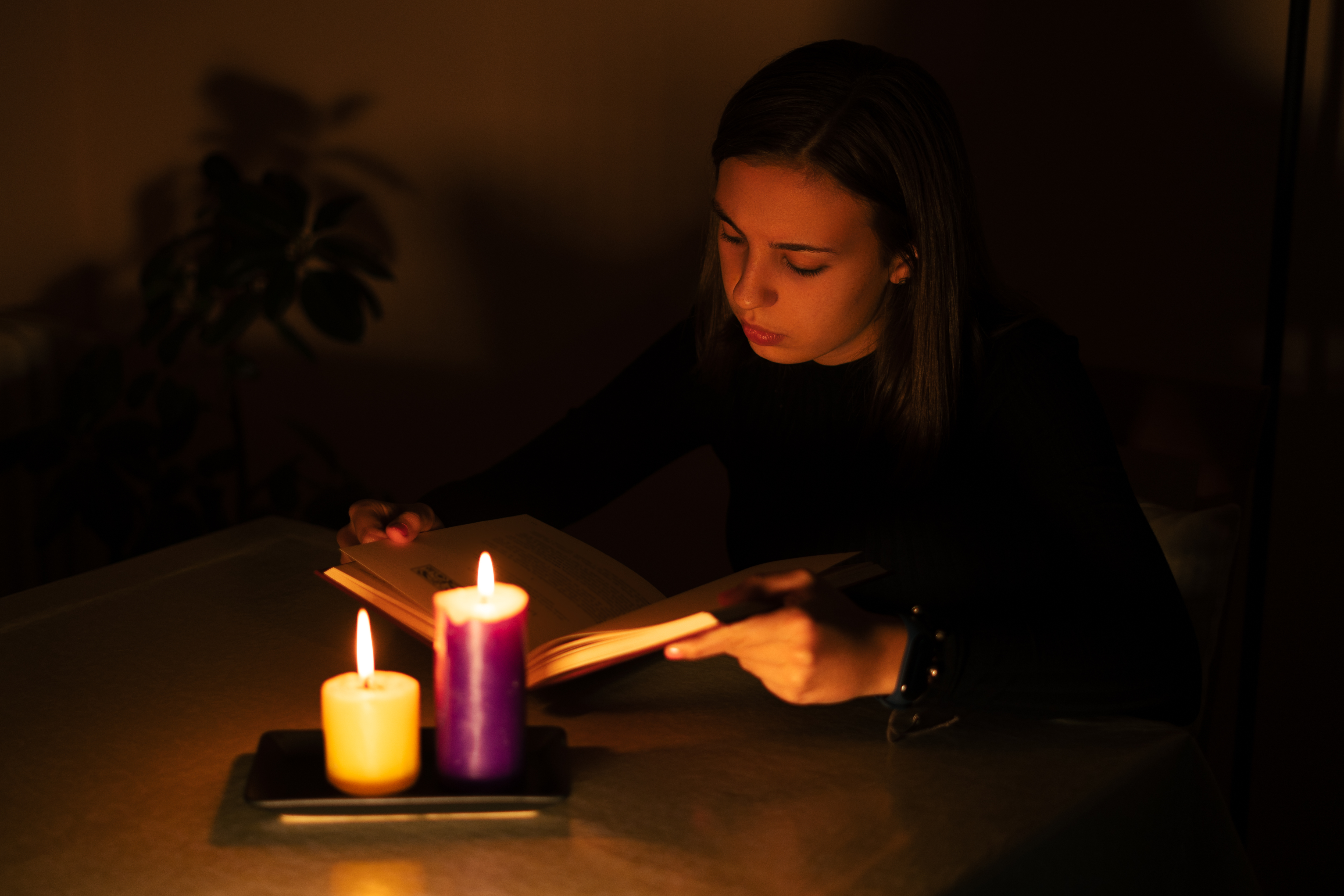 Why is the UK facing power cuts?

The Chief Executive of the National Grid has warned that power cuts may need to be imposed in the event of reduced gas imports.

Britons have been warned to prepare for blackouts particularly between 4pm and 7pm on cold evenings in January and February 2023.

The National Grid have explained that they are setting out plans for the "unlikely" scenario that the UK will not have sufficient energy for the winter.

The fear stems from the worry that Vladimir Putin will shut off gas and electricity exports to European countries – as he did shut off gas supplies to north-west Europe via the Nordstream 1 pipeline in August. 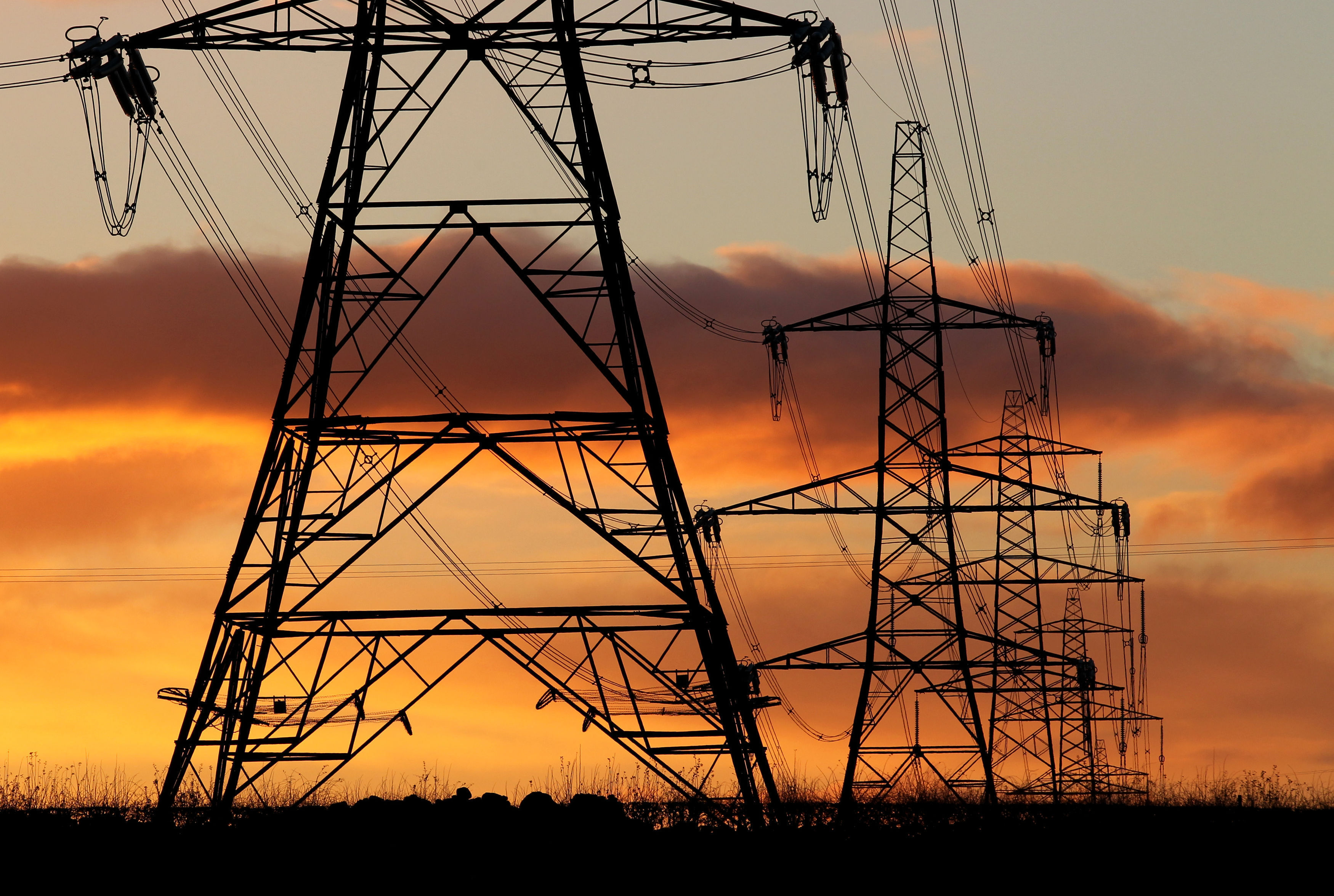 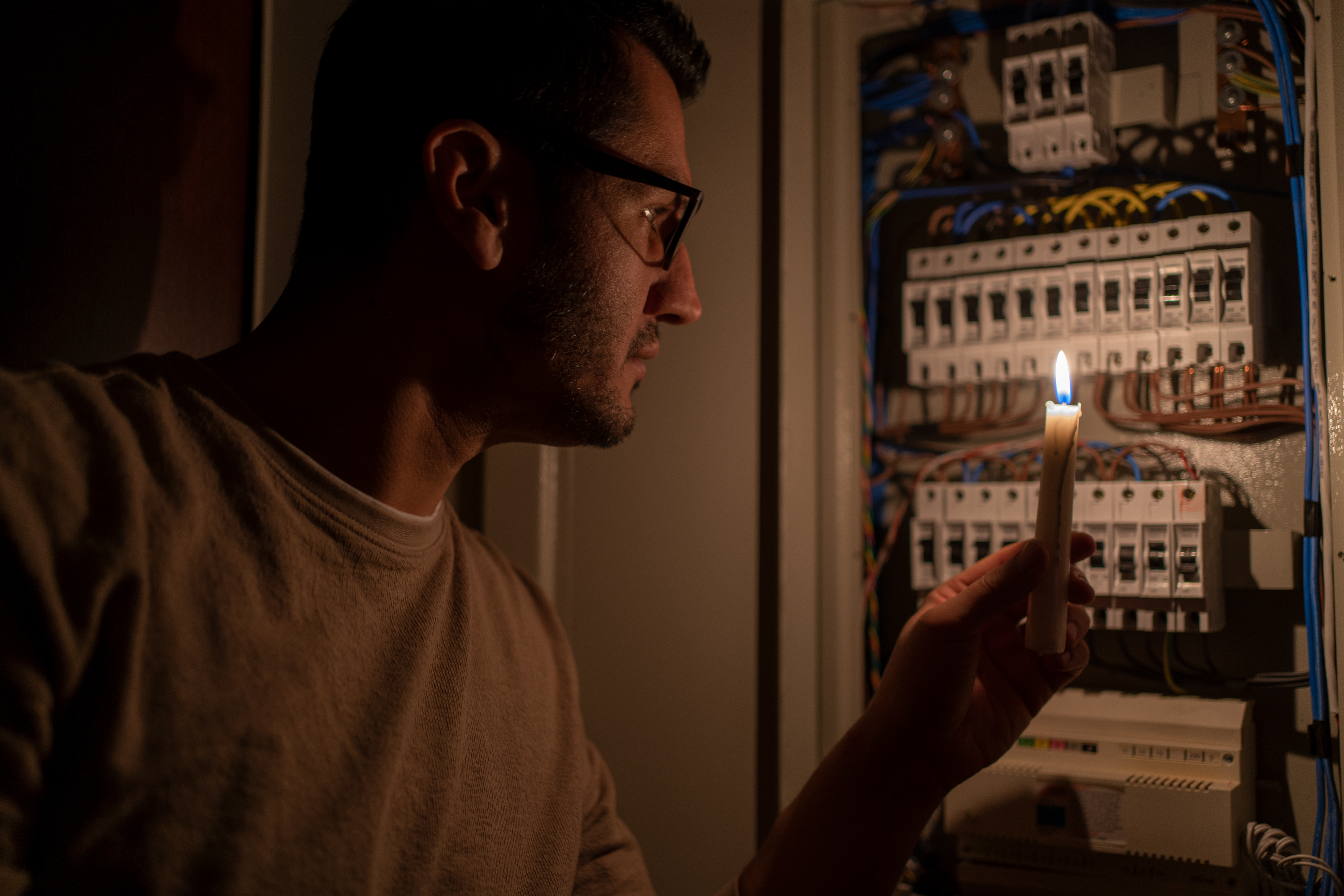 Will I have to go to work if blackouts happen in the UK?

While the UK is not normally dependent on Russia for its electricity, it sometimes imports gas and electricity from the continent during the coldest winter months.

How long can food last in a freezer without power?

The length of time that the food can last is dependent on how full the freezer is.

Food can last up to 48 hours in a freezer without power if the freezer is full.

It will last up to 24 hours in a freezer without power if it is only half full. 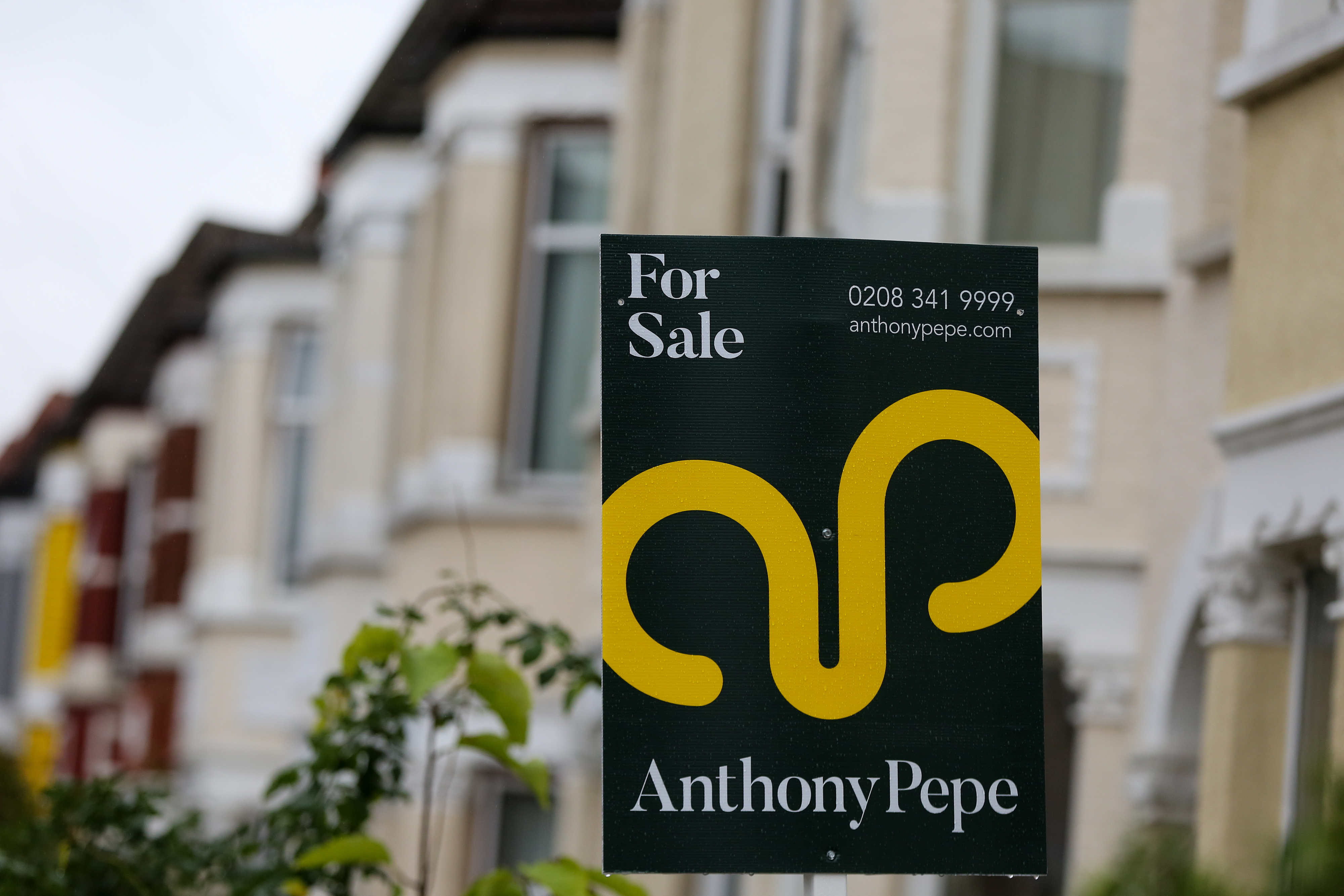 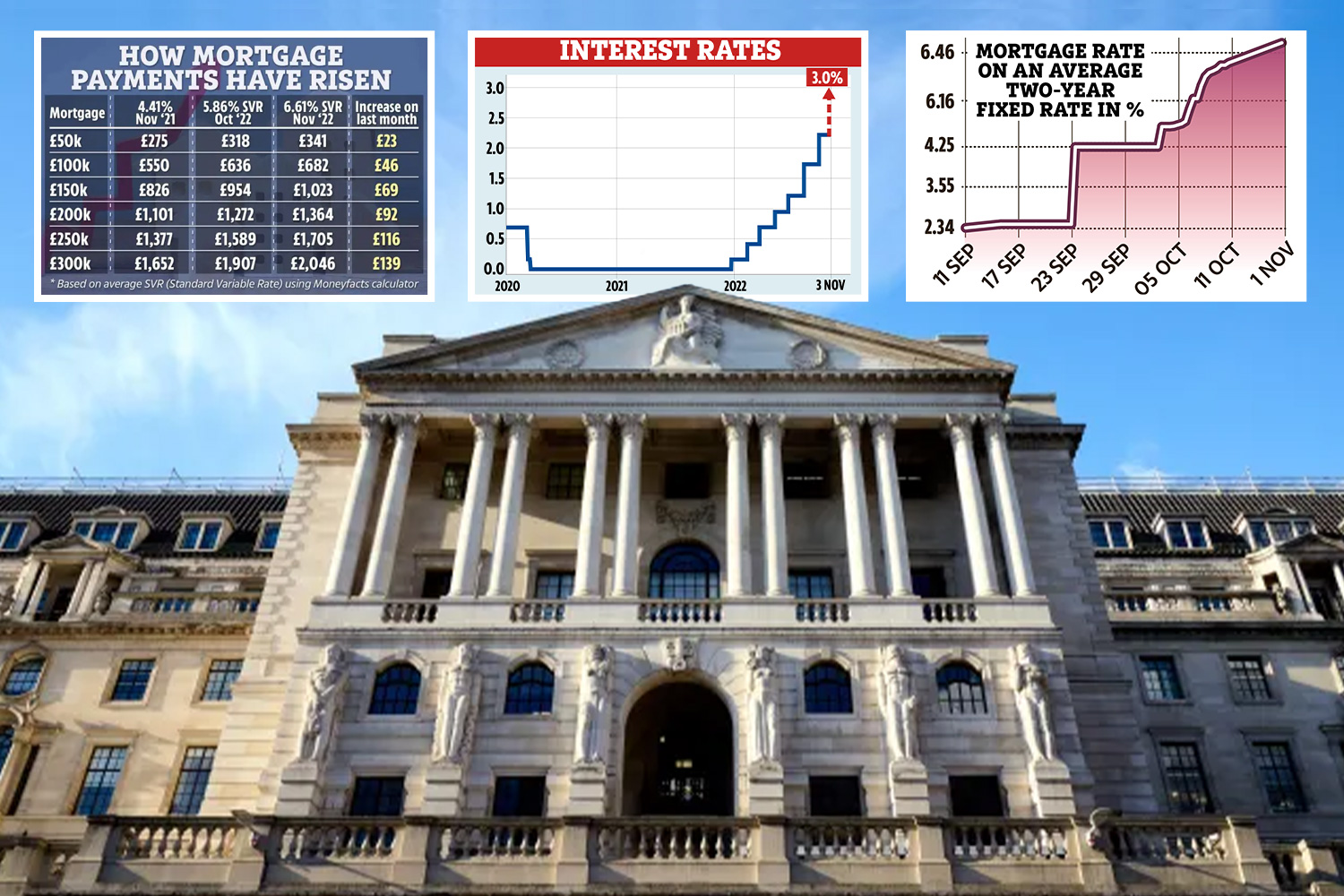 You also need to ensure that the freezer door is shut the entire time the power is off.

You should also take a cautious approach and do not try the food to check if it is safe to eat.

Should I unplug my appliances during a power cut?

You should unplug some of your appliances during a power cut.

This is because when the power comes back on there will be a surge of electricity that could cause the circuit to fry and damage the appliance.

Nonessential appliances like TV's and computers should be turned off.

You should also wait a few minutes before plugging the appliances back in after the power has come back on.