COMPARISON sites could be pushing up the cost of car insurance premiums throughout the UK.

New research has shown that up to a third of drivers' insurance costs go on secret commission paid to these comparison websites. 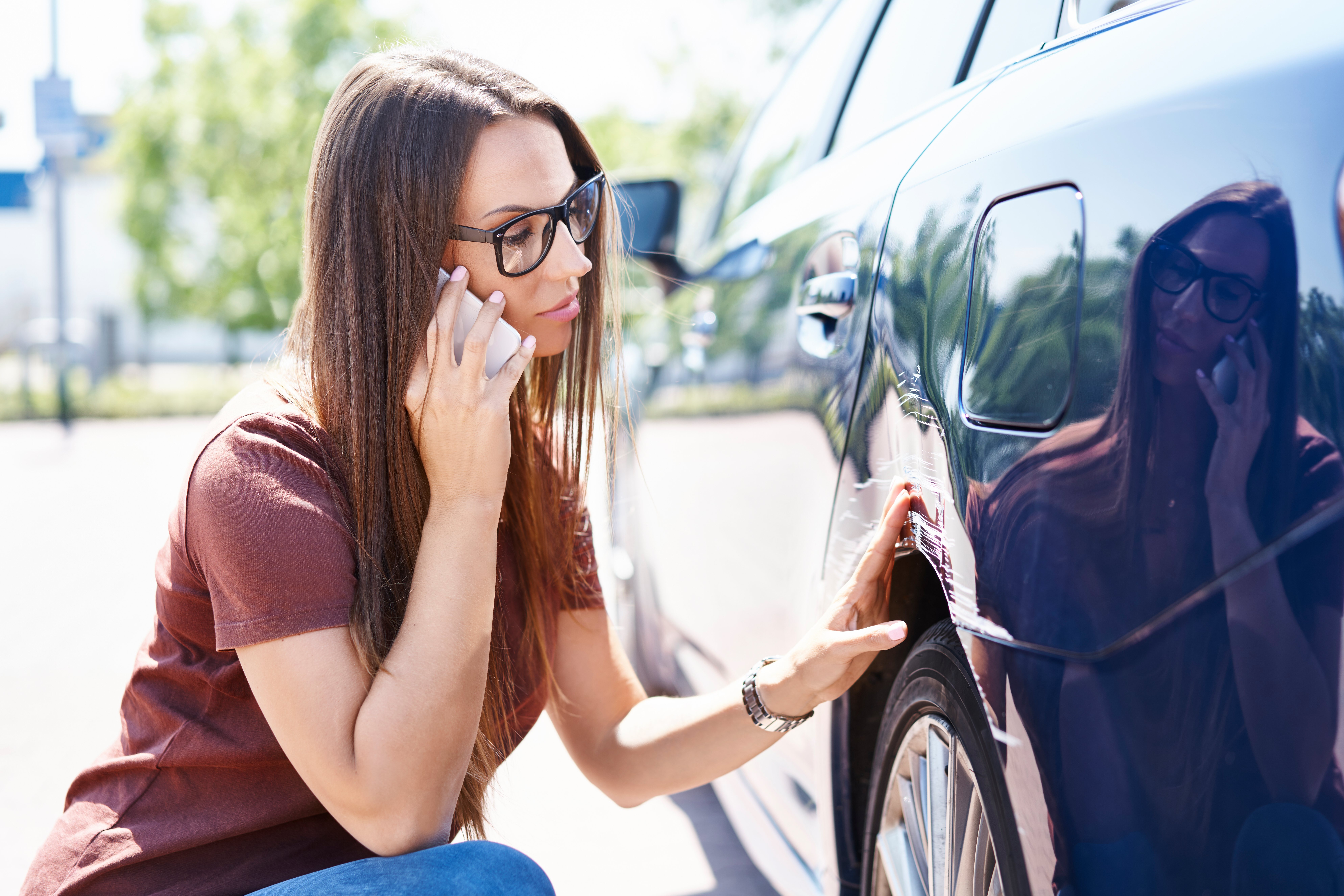 Insurers are charged by these websites to display their policies to consumers.

Typically the fees are around £60 but the amount charged can be as much as £160 per policy, the Telegraph has revealed.

This cost is thought to be being pushed onto drivers, meaning that car insurance premiums are shooting up.

The average cost of car insurance is £465 per year, according to the ABI, which means that the fees make up between eight and 33 per cent of a typical insurance policy.

The vast majority of UK drivers choose to use comparison sites, to try and get the best deal possible on their premiums.

But while the sites help people find the best price from the policies available, the listing fees may mean that the policies are getting more expensive across the board.

Even worse, the Telegraph reports that because the comparison sites have contract clauses that say insurers can't offer cheaper policies direct – drivers are stuck with the inflated premiums.

HOW TO GET A GOOD DEAL ON YOUR CAR INSURANCE

Consumer experts at Which? give their five top tips for making sure you get the best deal on your car insurance

1. Be smart when comparing. Different routes to an insurer can yield different results in your premium, so try to find the cheapest one before committing. This involves trying multiple comparison sites, if you can – or at the very least seeing if you get a different price by going directly.

2. Check the fine detail. If you’re coming from a comparison site, the insurer should provide you the opportunity to check assumptions – some of which you may not have been asked about on the comparison site itself. These can include details around claims or even particular extras you might own, such as a dash cam. Make sure you’re not being sold short.

3. Act quickly. The longer you put off buying insurance, the more expensive it gets. When we ran quotes for four different drivers, we found that varying the nearness of the policy’s start date from three weeks to the following day could add up to a fifth to the quote.

4. Less may be more costly. For a south London-based driver, we looked at the cost of different levels of cover via a comparison site – comprehensive; third party, fire and theft; and third party only. The most pricey of these, on average, (by 20%) was third-party-only. If most customers who own a particular type of policy are high risk, this will affect the prices insurers can offer.

5. Improve your credit score. Insurers take a keen interest in your credit history, so if there are elements of it you can improve, or that need correcting, be sure to do so.

One trade association – the British Insurance Brokers Association has said that it wants the practice banned.

A spokesperson told the Telegraph: “In our opinion, this is anti-competitive and results in poorer customer outcomes.”

This isn't the only way that comparison sites can lead to costlier policies.

A Which? Investigation found that because the sites take fewer details than when you book with an insurer direct, assumptions are made that could cost you hundreds of pounds.

In the scenario Which? used, the driver had had a recent accident but hadn’t claimed on his insurance for repair costs.

While all the websites asked for details of any accidents, Confused.com and MoneySupermarket, didn’t ask any follow-up questions about whether the incident had resulted in a claim.

This resulted in several insurers incorrectly assuming that a claim had been made – and charging higher premiums as a result.

Insurers do allow you to check the assumptions, but you aren't required to do so, and it's not something that occurs to many drivers.

This means lots of car owners may be paying higher insurance costs than they ought to be.

A spokesperson for Gocompare.com told the Sun: "The fees we charge insurers enable us to keep our services free for people to use.

"Nobody pays us a penny if we aren't able to provide the insurance deals that people are looking for – not the customer, for whom our services are always free, nor the insurer, as they will not have gained a new customer via our website.

"Our fees are therefore fair – they mean people can shop around and evaluate cover at no cost, and insurers only pay a fee when a new customer signs up with them."

Simon McCulloch, of Compare the Market, responded to the Telegraph's investigation saying: “[Price comparison websites] have brought competition, transparency and choice to the insurance market.”

A spokesman for Confused.com added: "It is not in our interest to inflate insurance premiums and we work extremely hard to get the most competitive prices for our customers."

MoneySupermarket told Which? that they work with insurers to make sure they are asking customers the right questions so they can provide a quote – but do not control how insurers interpret the data, nor any assumptions they make.