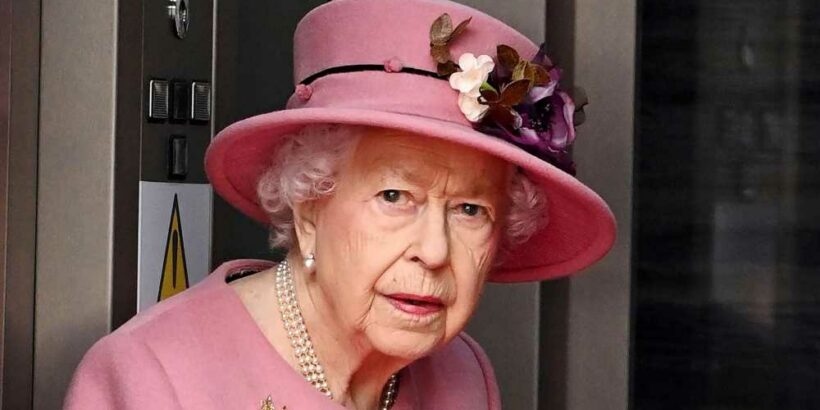 On the mend! Royal family members have been lending a supportive hand after Queen Elizabeth II‘s brief overnight stay in a local hospital earlier this month.

The monarch, 95, returned home on Thursday, October 21, after being monitored “for some preliminary investigations” on medical advice, Buckingham Palace noted in a statement last week. Since she was given the all-clear, she’s been tended to by great-grandchildren Prince George, Princess Charlotte and Prince Louis.

“[Duchess] Kate sent the queen a huge bouquet of flowers from her family,” a source exclusively reveals in the new edition of Us Weekly. “George, Charlotte and Louis made ‘get well soon’ cards.” 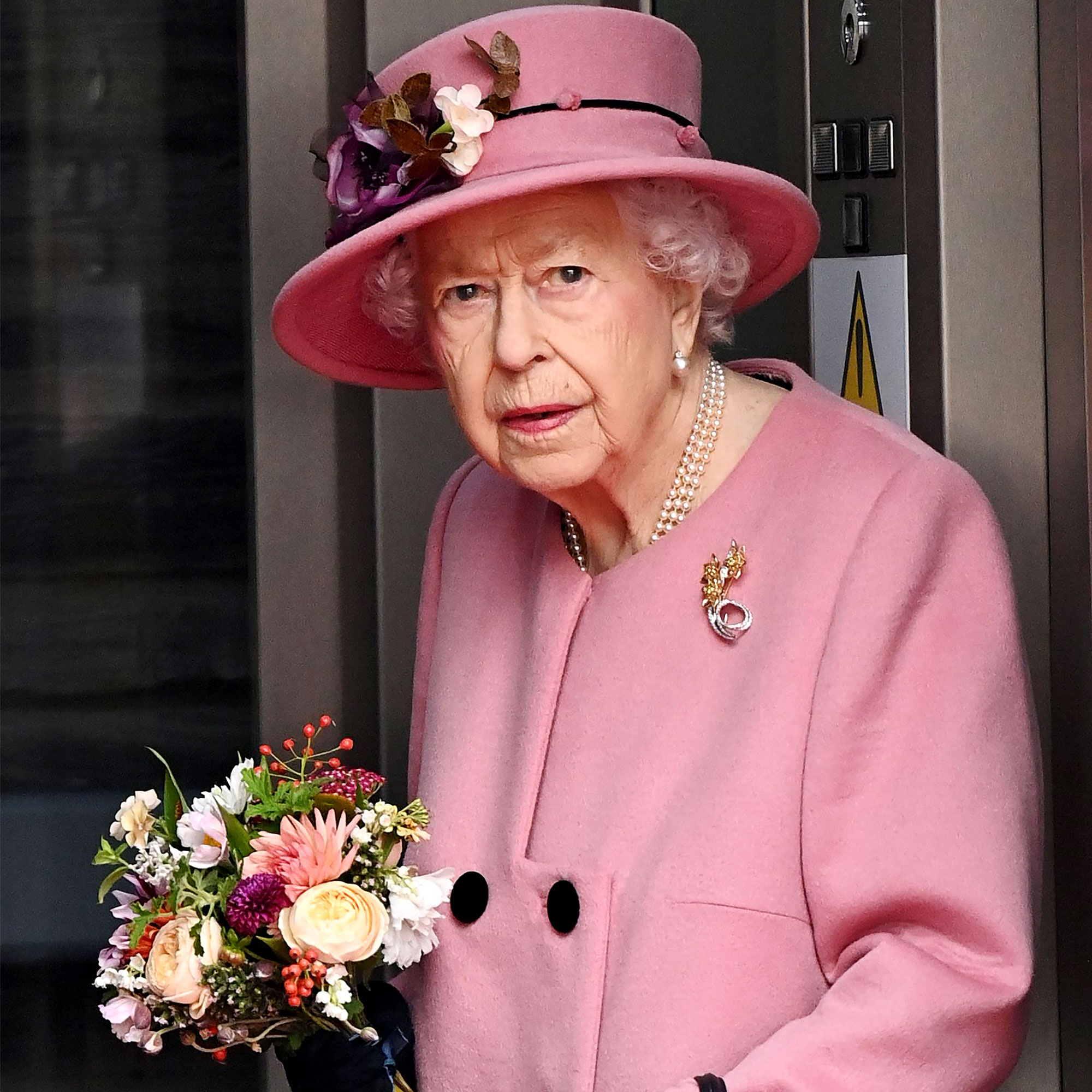 The Duchess of Cambridge, 39, and Elizabeth “have been talking more than ever since [the] health scare,” the insider says, adding that Kate “has a special bond with the queen” and often connects with her over “one-on-one phone conversations.”

Ahead of her hospital visit, the royal matriarch was advised by medical experts to cancel her planned trip to Northern Ireland. She returned to work at Windsor Castle on Tuesday, October 26.

“The queen says she’s fine and doing well, but she’s said that before, so naturally [the family is] concerned,” the source tells Us. “They’d been urging her to take it easy for months.”

Despite her family’s worries, Elizabeth kept on with her busy schedule “because she hates people fussing over her,” per the insider. However, the recent turn in her health has her considering taking on a lighter load.

“She’s not a quitter and will continue working but is handing over some of her duties to [Prince] Charles and [Prince] William,” the source tells Us. “[She] is preparing them to take over.”

The past year has been hard on the British royals, who lost their patriarch, Prince Philip, in April. The Duke of Edinburgh died at age 99. While visiting Scotland earlier this month, Elizabeth reflected on life without her husband of more than 70 years.

“I have spoken before of my deep and abiding affection for this wonderful country, and of the many happy memories Prince Philip and I always held of our time here,” she said on October 2 at the parliament’s opening ceremony in Edinburgh. “It is often said that it is the people that make a place, and there are few places where this is truer than in Scotland, as we have seen in recent times.”

With a new chapter on the horizon for the royal family, the queen is “confident” that she can rely on William, 39, and his wife, who will take the throne after Charles, 72, succeeds his mother.

“Over time, Kate has proved to Elizabeth that she can be trusted, and they’ve developed a great relationship,” a source previously told Us, adding, “She’s always up for a challenge, believes in herself and feels that she has developed the wisdom, courage and strength to be a success.”

Watch the video above for updates on the queen’s health — and pick up the latest issue of Us Weekly, on newsstands now.