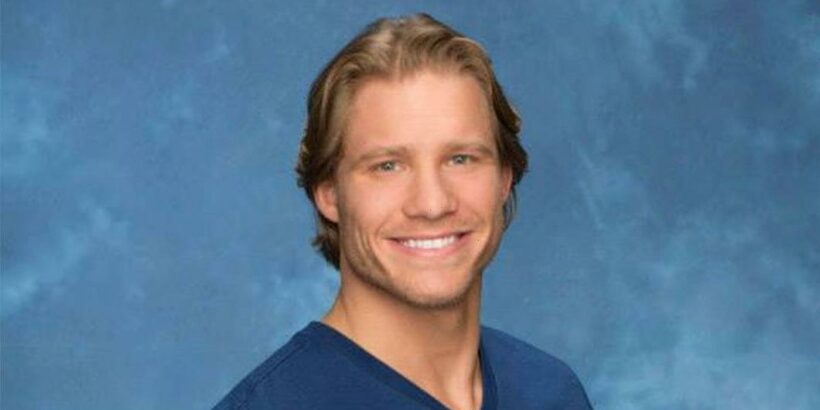 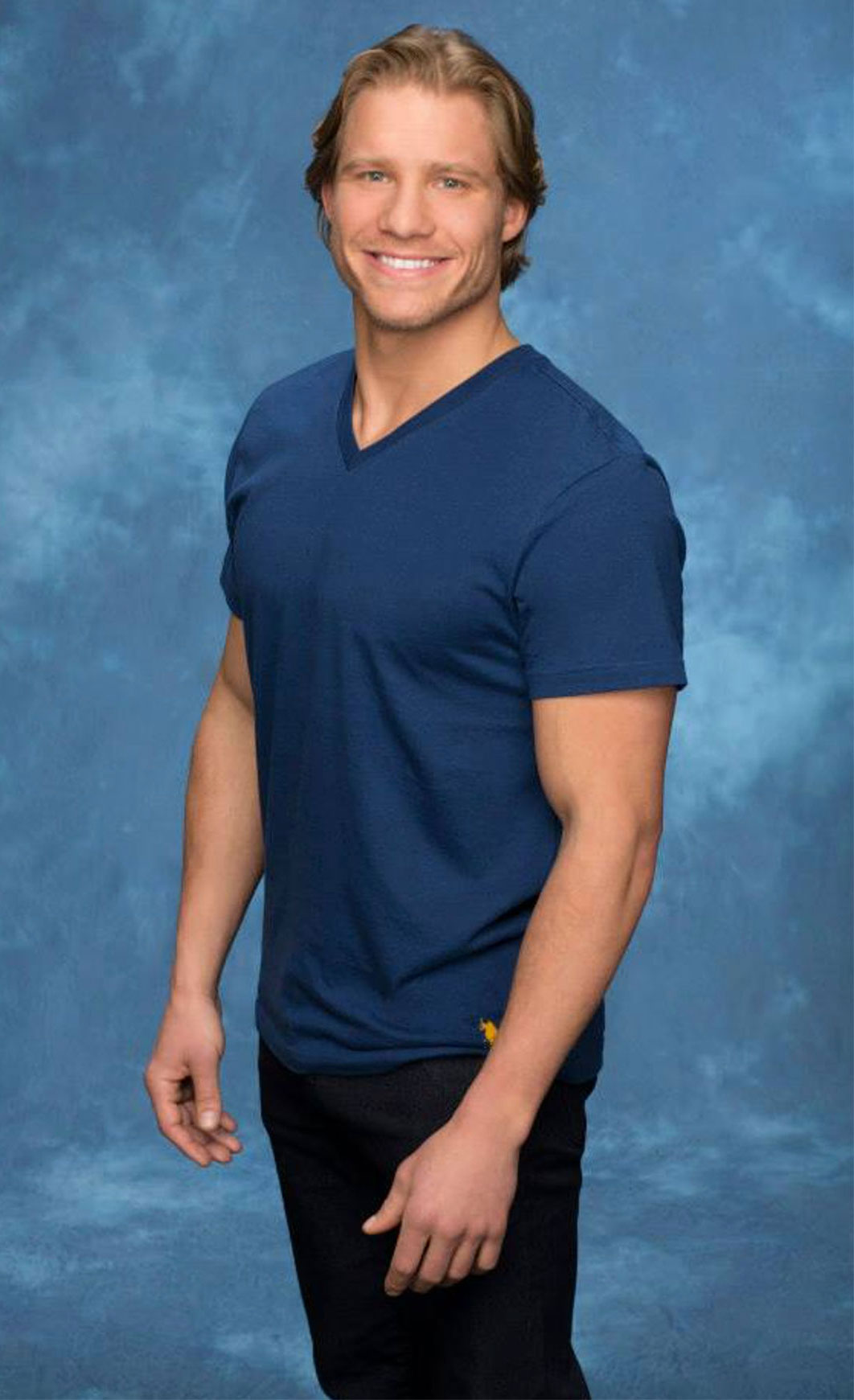 Kaitlyn Bristowe’s Season 11 of ‘The Bachelorette’: Where Are They Now?

At the end of the Monday, January 24, episode of Clayton Echard‘s Bachelor season, a title card appeared to honor the former reality star. “In Loving Memory,” the screen read. “Clint Arlis 1987 – 2022.”

A family friend of the Illinois native announced on January 12 that the season 15 Bachelorette alum had passed away at age 34. “It is with a heavy heart and a sense of profound loss that we announce the death of one of the Batavia Wrestling Program’s All-Time greats, 2005 graduate, Clint Arlis,” Coach Bayer, who coached wrestling at Arlis’ alma mater, wrote via Twitter at the time. “Clint was the beloved son of Coach Tom Arlis and his wife, Jamie, protective, loving older brother of his sister, Taylor, and the boyhood idol and best friend of his kid brother, Coach Logan Arlis.” 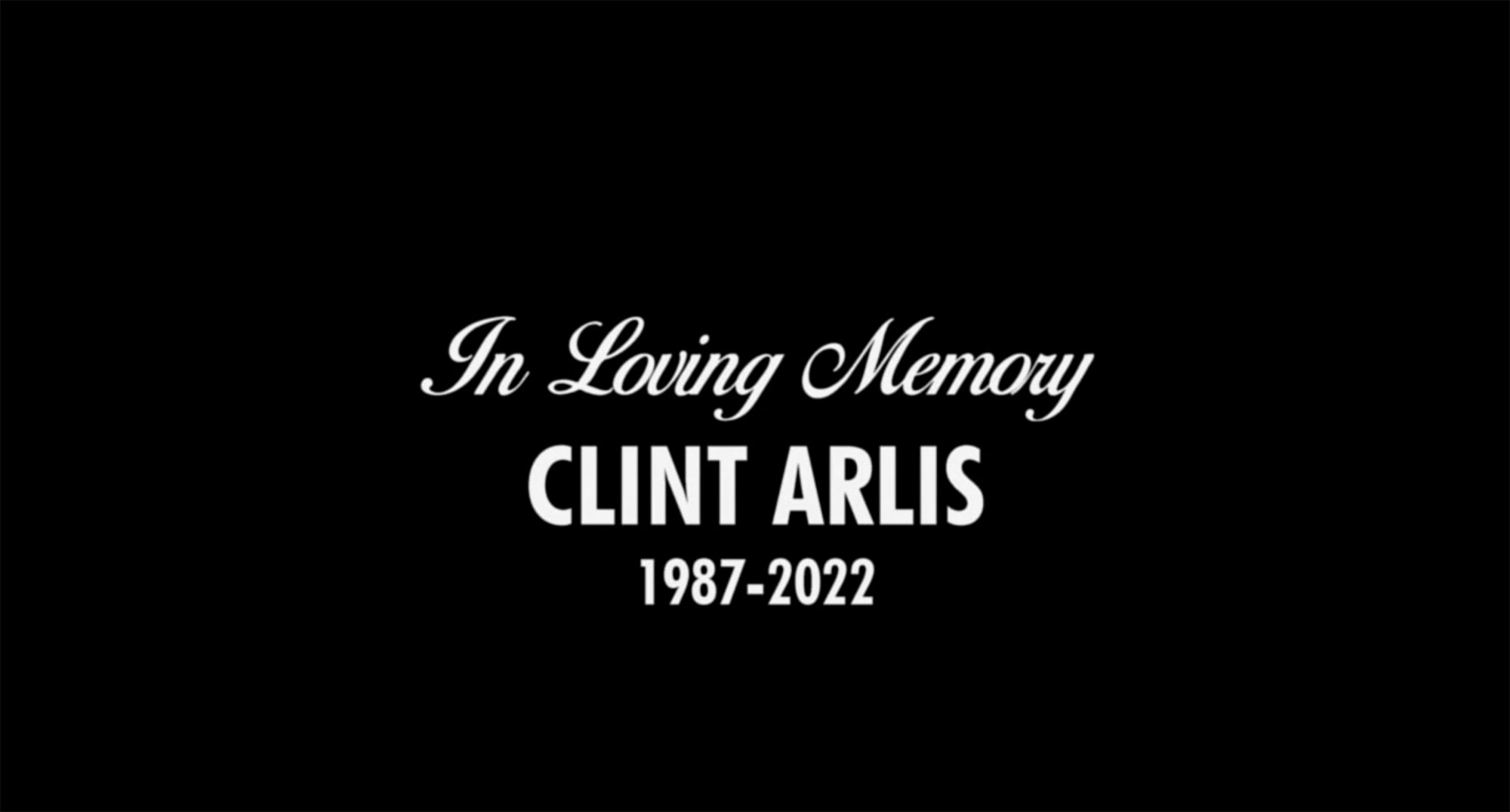 Bayer went on to celebrate the former athlete’s accomplishments, noting, “His legacies as a fierce competitor, tireless worker, a caring influence to younger Batavia wrestlers, a devoted friend and a loving son and brother will resonate far beyond his days in our presence. On behalf of all of us in the Batavia Wrestling Family, we send our deepest and most sincere condolences to the Arlis Family during this period [of] unimaginable heartbreak and grief. To the Arlis Family, we loved Clint. We love you.”

The cause of Clint’s death has yet to be confirmed. Several fellow Bachelor Nation stars — including Bristowe, 36 — mourned the loss in the wake of the news.

“This is an Instagram Story I did not think I’d be doing tonight but Clint, who was on my season on The Bachelorette — I’m gonna say tragically — he’s tragically passed. [He was] 34 years old,” the Dancing With the Stars alum noted via social media on January 13. “I’m not sure what happened [or] how it happened, but all I want to say is knowing him from the show, even though things didn’t end on the best terms for us, from his time on the show until today, I have heard nothing but incredible things about that person from his peers, his students, his coaches, his teachers, his friends, his family. Clint was very well-respected in his world.”

The Canada native, who got engaged to Jason Tartick in May 2021, called her ex’s death an “absolute tragedy,” adding. “I just don’t know much right now and it’s none of my business. This Instagram Story is literally just to say to anyone that knows him who might follow me that I am so sorry. It’s such a huge loss and I am honestly just beside myself at this news. So if there’s anything I can do, I don’t know what I can do, but anything at all, please let me know.”

Most Shocking Celebrity Deaths of All Time

Ben Higgins, another season 11 alum, reminisced on the time he spent with Clint in a statement to Us Weekly. “Clint was an incredibly talented human. He was an artist, a creator, a friend and incredibly intelligent,” he noted. “His hard work and his commitment to exploring life was obvious to anyone who was ever around him. The world lost someone way too early.”

Nick Viall, who famously crashed Bristowe’s journey and finished the season as her runner-up, shared a tribute of his own via Twitter earlier this month. “Just heard about the passing of Clint Arlis,” he wrote. “I got a chance to get know Clint a little after our time on Kaitlyn’s season and I always enjoy [our] time and conversations. A very kind, unique, and talented person who was taken from this world far too soon. RIP Clint.”

In the wake of Clint’s passing, a scholarship fund was created for the Batavia High School wrestling program and will be “awarded to a graduating senior who competed steadfastly in wrestling throughout their high school career,” per a GoFundMe page that has raised over $16,000 to date.