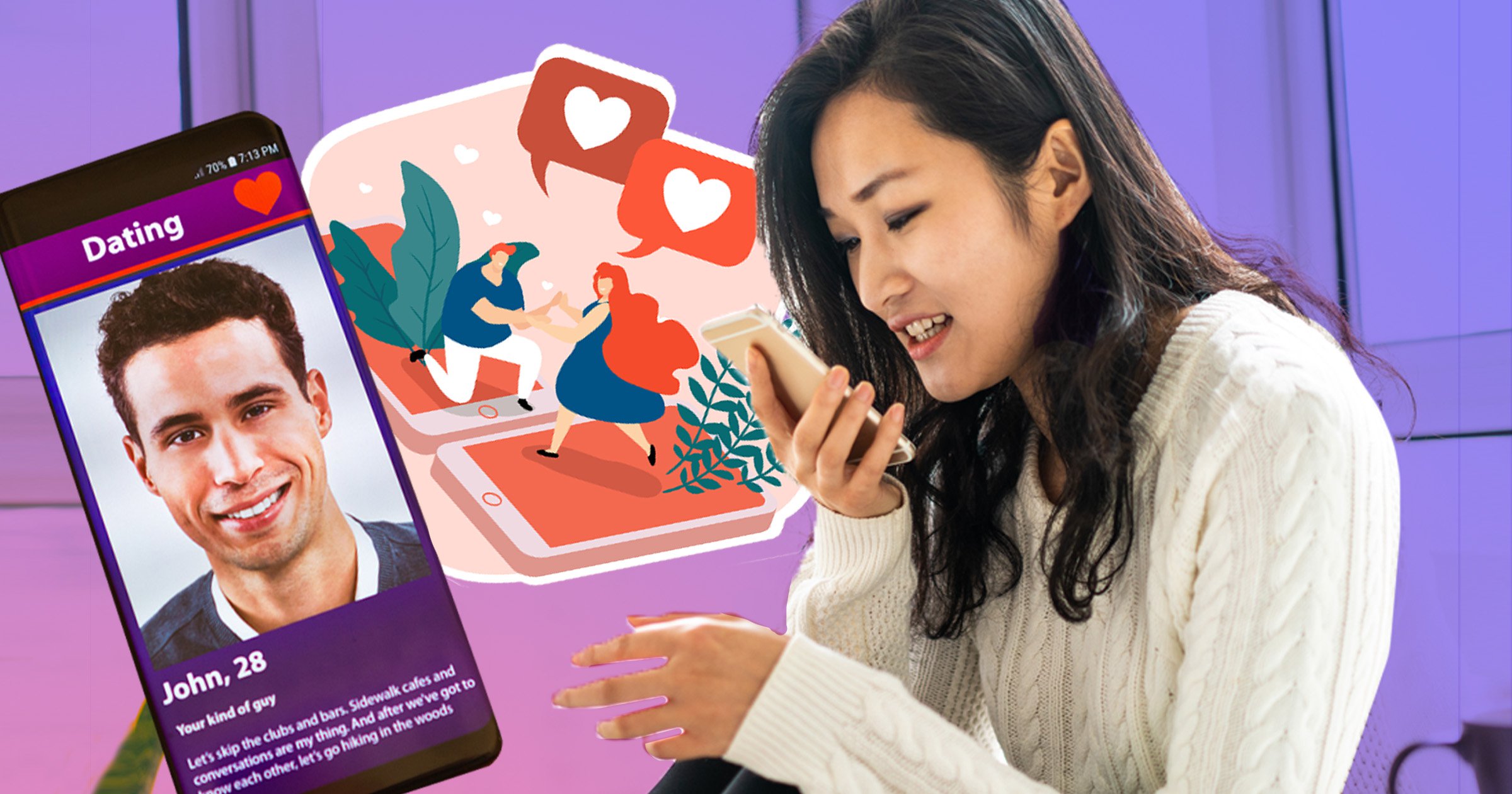 How you speak can play a big role in attracting a potential partner.

If you meet in real life, the tone of voice and hoe you speak is a normal part of the interaction, but on dating apps if you choose to only message, that first meet can come with a surprise.

Tinder’s recent research confirmed the long-held belief that the Northern Irish accent is deemed the most attractive, according to a poll.

They also found 27% of Gen Z participants have got ‘the ick’ because of their match’s voice.

Shallow, absolutely. But early dating is, in part, shallow.

More dating apps are now introducing voice features to make meeting someone less of a shock upon hearing them speak, Hinge being one of them.

The feature was launched as the app announced half of their users in a survey said they were turned off by hearing a potential partner’s voice for the first time, feeling ‘annoyed, uncomfortable or disgusted’.

Almost two-thirds of Hinge users say voice is an important factor in determining if they like someone – meaning it really can be a make or break.

The top most attractive accents, according to Tinder’s poll on Gen Z:

Hinge’s UK relationship expert, Sam Owen, says this is how you can make the best of your natural voice when trying to attract a new partner and avoid ‘voicefishing’ them.

Write how you speak

You don’t need to write in a formal tone if that’s not how you speak, Sam advises.

‘Write the way you speak to help build an instant connection with those who are looking for someone like you.

‘Make your words reach out and grab their attention just as your eye contact would in real life.’

This isn’t about fakery, rather making the best of what you’ve got.

‘Your best voice is your real voice but the one you speak with when you’re in a good mood, are present, and are really wanting to connect with daters.

‘So make sure you’re feeling good and remember your goal: what a great relationship will do for your happiness, health and life satisfaction,’ she says.

You could try smiling while you’re talking, which will naturally make your tone warmer.

Even those with Northern Irish accents need to take note here.

‘This is a great opportunity to let them know how you actually converse, how you feel about them, and why they should be curious to find out more,’ Sam says.

At least this way, that first ‘hello’ won’t be a shock.

You don’t need to falsely deepen or change your voice to attract a partner.

After all, beauty is in the ear of the listener.

‘Remember, you’re just looking for those you naturally click with so always be the real you, and the right matches will find you.

‘And frequently remind yourself that you are exactly what someone is looking for,’ Sam says.