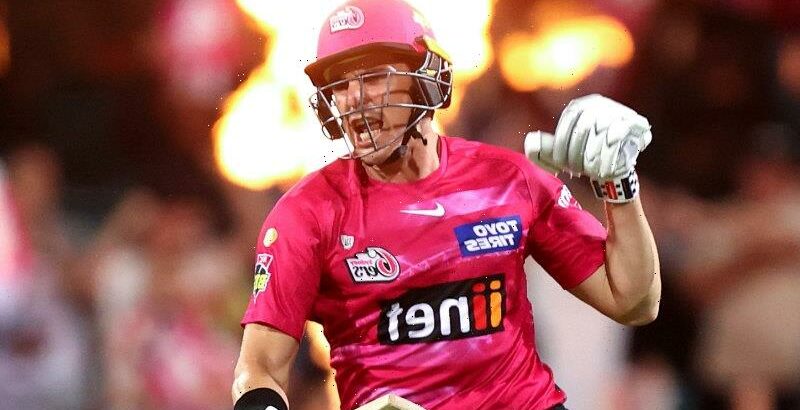 Six years is a long time in sport. It was just that long ago, in the halcyon days of 2016, that the Big Bash League was riding high, with a national average rating of over a million viewers per game, eclipsing both AFL and NRL. On one glorious night that year, more than 85,000 people filled the MCG for the derby between the Melbourne Stars and the Melbourne Renegades. The BBL was the hottest game in town: cricket’s shortest, most fashionable and, according to the raw figures, most marketable format was thrilling the nation throughout summer and promising rivers of gold to whichever lucky network got to broadcast the competition.

Smash cut to 2022, and with a new BBL season about to start, current rights-holder Channel Seven is staring down the barrel of depressingly low viewing figures, widespread apathy about the competition, and fears that what in 2016 looked like a powerhouse of domestic sport is on a terminal decline. Last season’s average FTA ratings hit a low of 386,000 per session (five-city, overnight). The MCG recorded its lowest-ever crowd for a Big Bash game, with only 5802 people showing up for a double-header at the ground that had heaved with humanity half a dozen years earlier. And now Seven begins the tricky task of whipping up interest in the league, having earlier this year gone to court in an attempt to extricate itself from its broadcast deal with Cricket Australia. 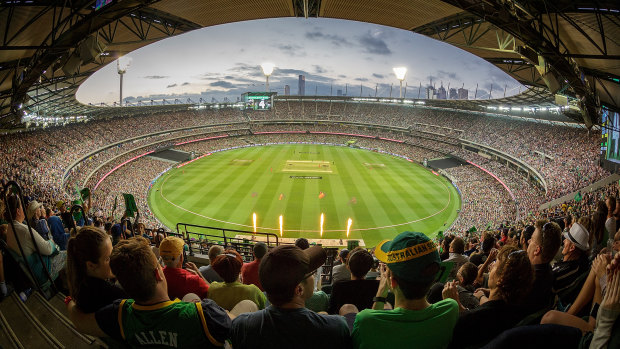 A bumper crowd at the MCG for the BBL Melbourne derby in January 2016.Credit:Daniel Pockett – CA/Cricket Australia via Getty Images/Getty Images)

So the question looms: how do you bring eyeballs back to a televisual product that you have so little faith in that you recently tried to get out of having to televise it at all? And how did we get here in the first place?

Part of the answer to the latter question is, of course, the pandemic. Sporting events everywhere took major blows during lockdown, and although the BBL put in a mighty effort to keep the competition alive during COVID times, disrupted schedules and an ever-growing list of players forced into isolation detracted from the spectacle. Not to mention the unpleasant discovery that many sports made during the pandemic: that watching games played in the vast echoey space of empty stadia can be really depressing. If nothing else, COVID hammered home the truth that even when a product is designed, as the BBL was, as a television product, it matters who shows up to the ground: the crowd isn’t just an audience, it’s part of the show.

But it wasn’t just COVID that stuck a pin in the BBL balloon. Even before the virus came along, the competition was on a downhill slide, due to a combination of economic reality and administrators with a penchant for golden-goose-slaughter. The expansion of the competition’s size, with the number of games in a season doubled, served not to feed an insatiable public appetite for the game but to dilute the product’s appeal. Moreover, the unavailability of Australia’s best and most recognisable players for the BBL season due to international commitments, combined with the struggle for local franchises to attract big names from overseas, began to bite. 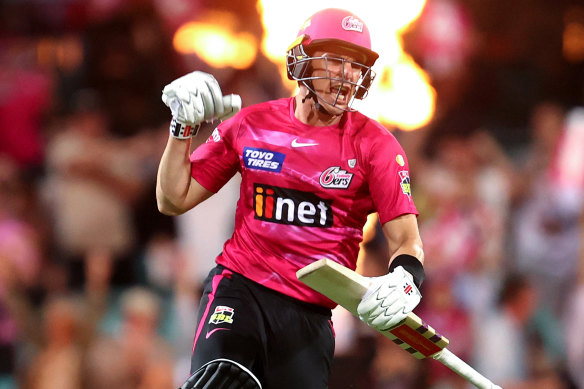 So how to bring the eyeballs back to BBL? There’s no way of guaranteeing a resurgence, but Seven would do well to remember a few basic truths of sports broadcasting. First of all, people tune in to sport because they want to watch the game, not because they’re hoping to discover a gimmick that makes the sport “better”. In recent years bells and whistles like the “X Factor” and the “power surge” have been introduced to the BBL, with no apparent point or effect on viewer enthusiasm. The network would do well to remember that even in the showbiz-y world of T20, people watch cricket because they want to watch cricket, not because they want to find out how cricket can be improved on. Broadcasters rarely win big by losing faith in the quality of their programming.

But most important, perhaps, is the need for the powers that be to remember what really brings people to sport: the sense that the contest matters. When the Stars and Renegades packed out the MCG, it was because people cared about the rivalry between the two Melbourne sides. Without the tribalism of supporting one team over another, no competition really matters, and interest in the games will inevitably dwindle. It’s not enough to promote the big hits, the flashing stumps and the acrobatic catches: without investment in the contest it’s just strangers doing tricks. If Seven wishes to bring the BBL back from irrelevance, it would do well to foster the emotional attachment to teams, and dislike of rivals, rather than focusing on bright lights and blaring soundtracks. With a dearth of big-name individuals to attract viewers, it has to come down to team loyalty.

Maybe there’s no way for the BBL to return to the glory days of 2016. But Cricket Australia better hope that its broadcast partners can find a way to do so, before the TV rights become a commodity that no one wants to buy at all.

The Big Bash League is on Seven and Foxtel.

Reward your time with these TV shows