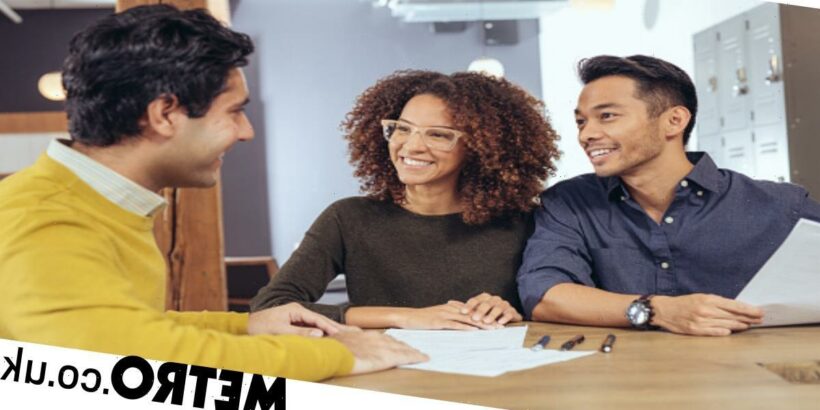 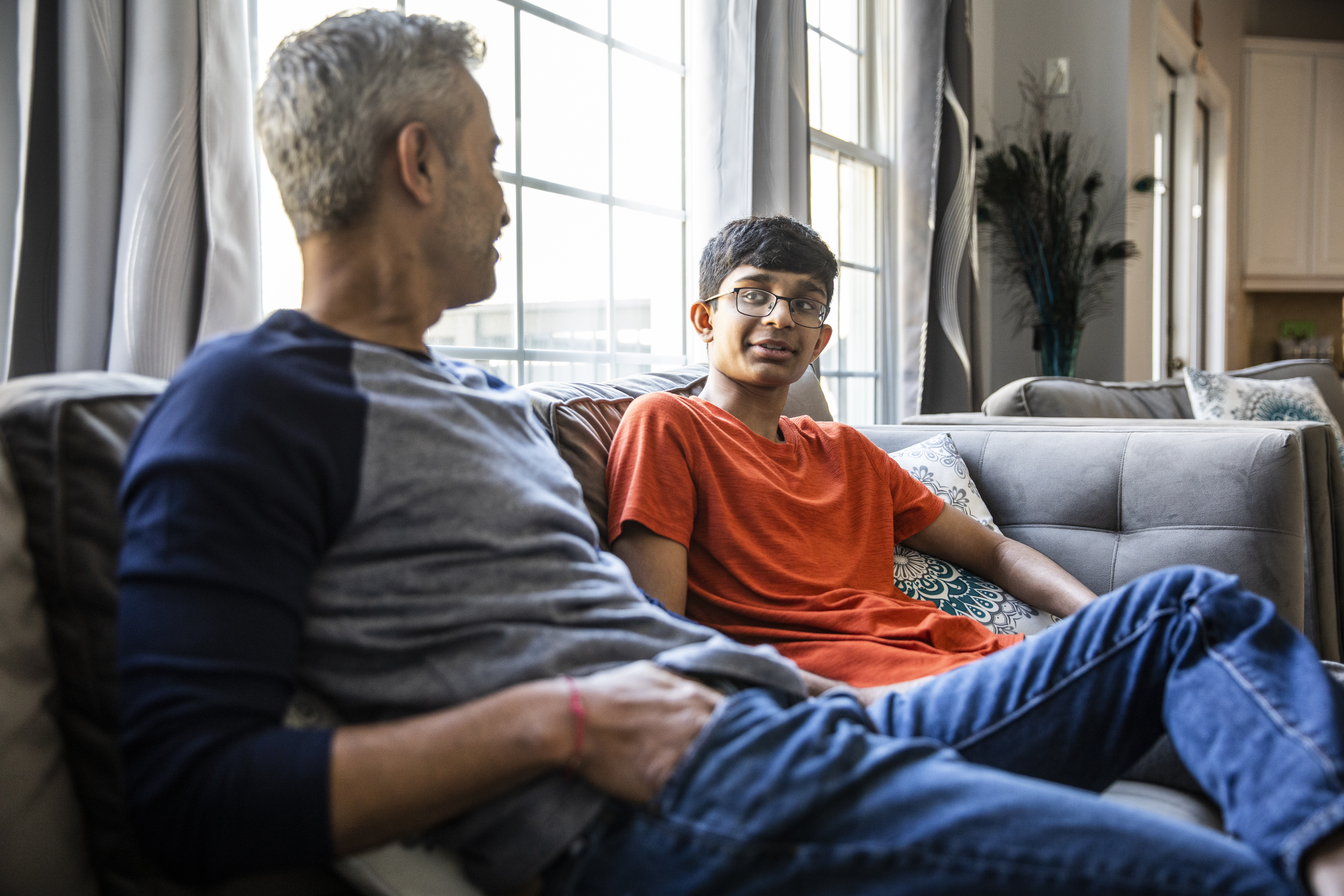 As bills soar, it’s no surprise that we are feeling nervy about our finances. Consumer confidence plunged to a record low of minus 20 per cent in the third quarter of the year, according to bean counters Deloitte.

But over half (51 per cent) of UK adults already don’t feel confident in making decisions about financial products and services, the Money And Pensions Service (MaPS) has found, and one in three of us say thinking about our financial situation makes us worried.

So talking about money is the last thing we want to do, right? No, it may be the best thing we can do, according to MaPS, which runs November’s Talk Money Week.

It says: ‘Building money conversations into our everyday lives helps us build financial confidence and resilience to face income shocks, life events and whatever the future throws at us.’

Sounds like an easy win. And if we can talk about money with our kids, so much the better.

Regulator Ofcom has found that 57 per cent of younger teenagers (12-15) say they are very or quite interested in the news, as they want to ‘understand what’s going on around them’, to ‘learn about new things’ and to ‘make them think’.

OK, almost half said it was ‘too boring’, and over half said ‘music news’ was best. But is the current crisis boring? Or does it maybe offer an opportunity to open up a bit more with youngsters about money basics?

It has long been accepted that younger children learn their money attitudes very early. But sadly, teaching in schools about money and finance at all levels is at best patchy and often non-existent. So it’s obvious that money chat outside school can play a critical role.

But MaPS says: ‘Our research has shown that almost a third of parents and carers don’t talk to their kids openly about money, missing out on an opportunity to help with children’s vital early understanding.’

Between consenting adults it’s just as beneficial. ‘Even with the increase of money-related news, having these discussions can be difficult.

People avoid talking about money for a variety of reasons, the most common being embarrassment, not wanting to burden others, and not wanting people to think badly of them.

But research shows that people who talk about money make better and less risky financial decisions, have stronger personal relationships and feel less stressed or anxious and more in control.’

Chat between partners matters a lot. Tougher times are likely to trigger underlying attitudes to money that perhaps normally lie under the surface.

For instance, are you a saver and your partner a spender (or vice versa)? Does one person have a lower income so is now feeling more in their partner’s debt? Do you have the same goals going forward or has that been taken for granted?

‘Setting goals might take more effort in a relationship,’ says MaPS. ‘But they help make sure you both know what you’re working towards as you grow your finances.

You’ll also be more prepared for those changes that come along and affect your spending choices.’ Changes like losing income – or having a family.

Talking it out may help you understand your own attitudes. Do you prefer to live for today?

Do you think it’s important to keep track of income and expenditure?

Do you like to shop around to make money go further or to buy on impulse?

Do you feel quite reluctant to discuss money at all, and if so why?

First, choose who you want to open up to. You might want to start by talking to someone outside your relationship or family, not directly affected by your worries, such as a friend or professional.

Visit the Money and Pensions Service for more information

How to have ‘the chat’ about money

1. Create a comfortable setting – a cup of tea at the kitchen table, or a quiet walk.

3. Have a plan to break the ice – the first 30 seconds are the hardest. Perhaps the latest news on inflation or mortgages might be a cue.

4. Be a good listener, especially with a partner – you want a constructive exchange not a row.

5. If talking helps, think about suggesting it to others, in or outside the family – don’t wade in, just tell them you’re there to chat.

The Talk Money Week website has signposts to all sorts of strategies for useful chat, at home, in schools, and elsewhere.

The government’s Money Helper service has an impressive array of information, tools, and guidance about all aspects of money.

You’ll even be helping the national effort as we try to move to better times, says MaPS. ‘A financially healthy nation is good for individuals, communities, business, and the economy.’