Since it’s likely you’ll have a raging hangover, it’s best to get your affairs in order beforehand.

Here are three suggestions on how to freshen up your Dream Team in 2021. 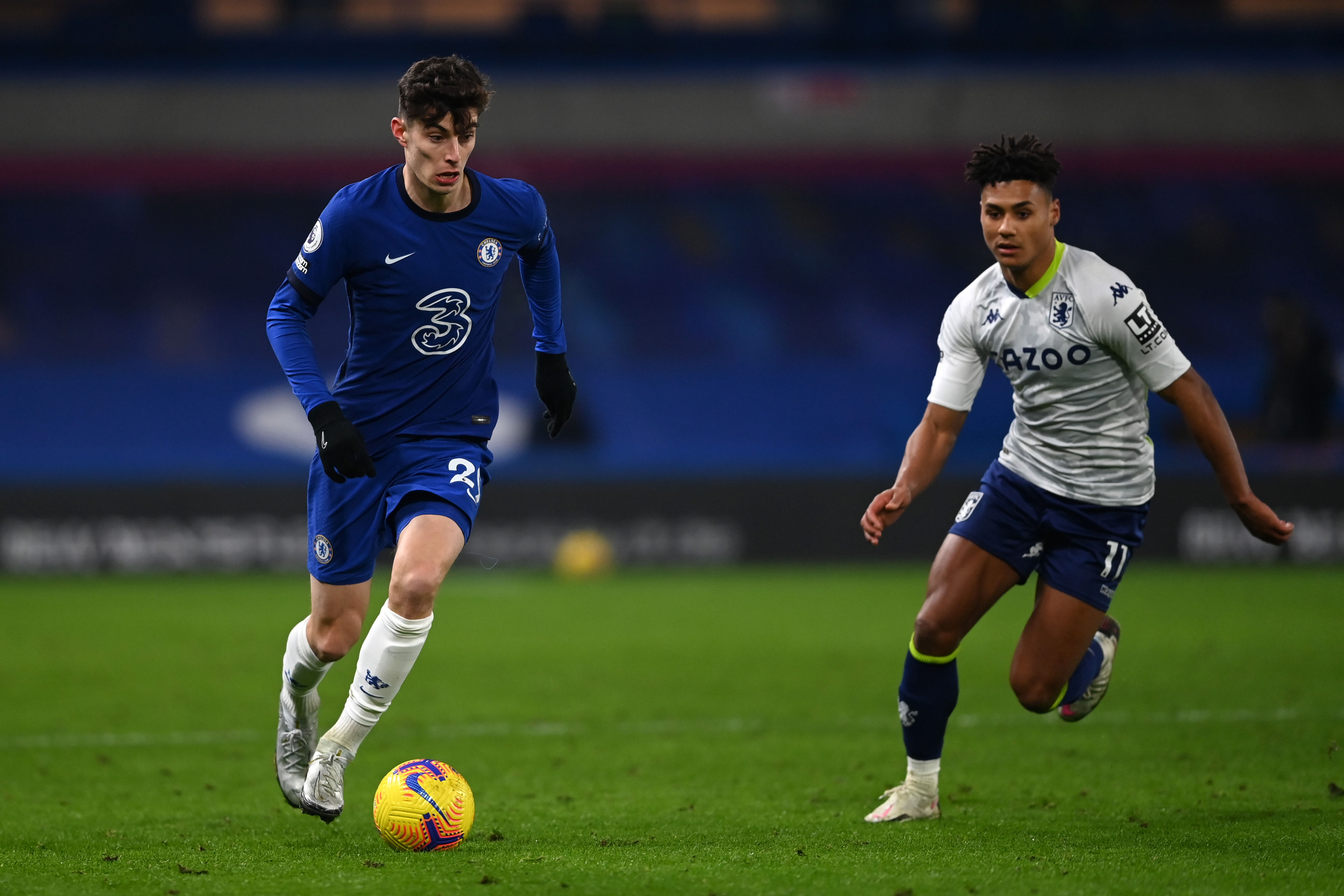 This one will save you budget and almost certainly produce more points.

Havertz is one of two high-profile Germans currently struggling in Chelsea blue and his tally of 58 points looks much worse when realise nearly half of that came in Game Week 2 when he scored a hat-trick against Barnsley in the EFL Cup — he’s somehow still the fourth most popular midfielder.

In contrast, Barnes has scored two in two, bagging 21 points in the most recent Game Week in the process.

Leicester’s No15 has as many goals from open play as Jamie Vardy (£6.3m) in the league this season.

Only three midfielders have scored more points than Barnes at this stage — snap him up before his value rises above £3.0m! 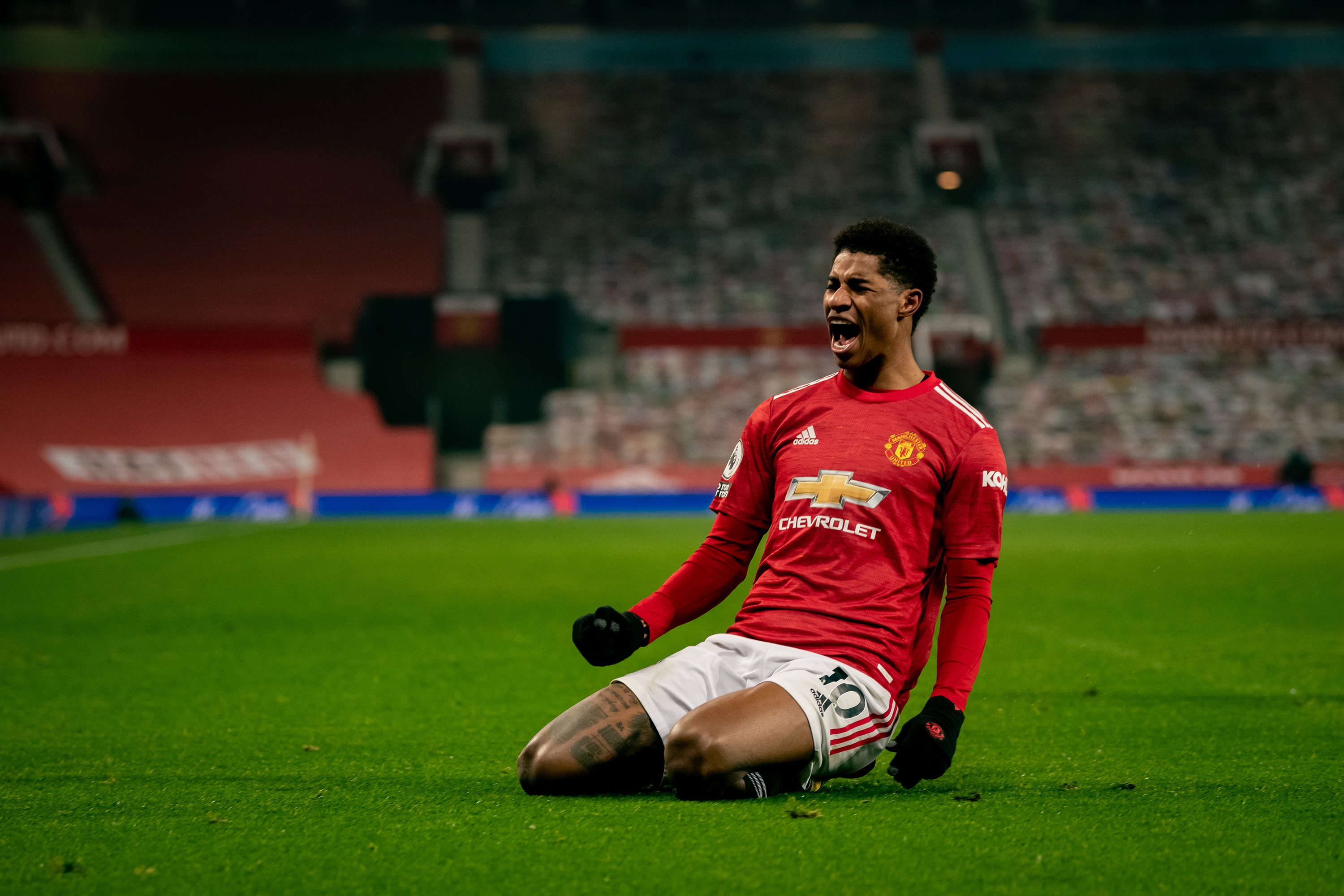 Son is certainly capable of making us look very silly here but we’re recommending this transfer based on Jose Mourinho’s approach rather than the South Korean’s ability.

We’ve mentioned before that maintaining his incredible early season form would be highly unlikely given the underlying stats and three consecutive blanks has brought Son back down to Earth.

Many Spurs fans believe their side has been overly cautious in recent weeks — Jannick Vestergaard (£3.0m) has recorded more shots than Son in December.

Rashford’s late winner against Wolves moved him onto 146 points for the season, a total only bettered by Harry Kane (£7.5m) and Bruno Fernandes (£5.7m).

Man United’s No10 is nearly half as popular as Son but expect that imbalance to be addressed when transfers are replenished. 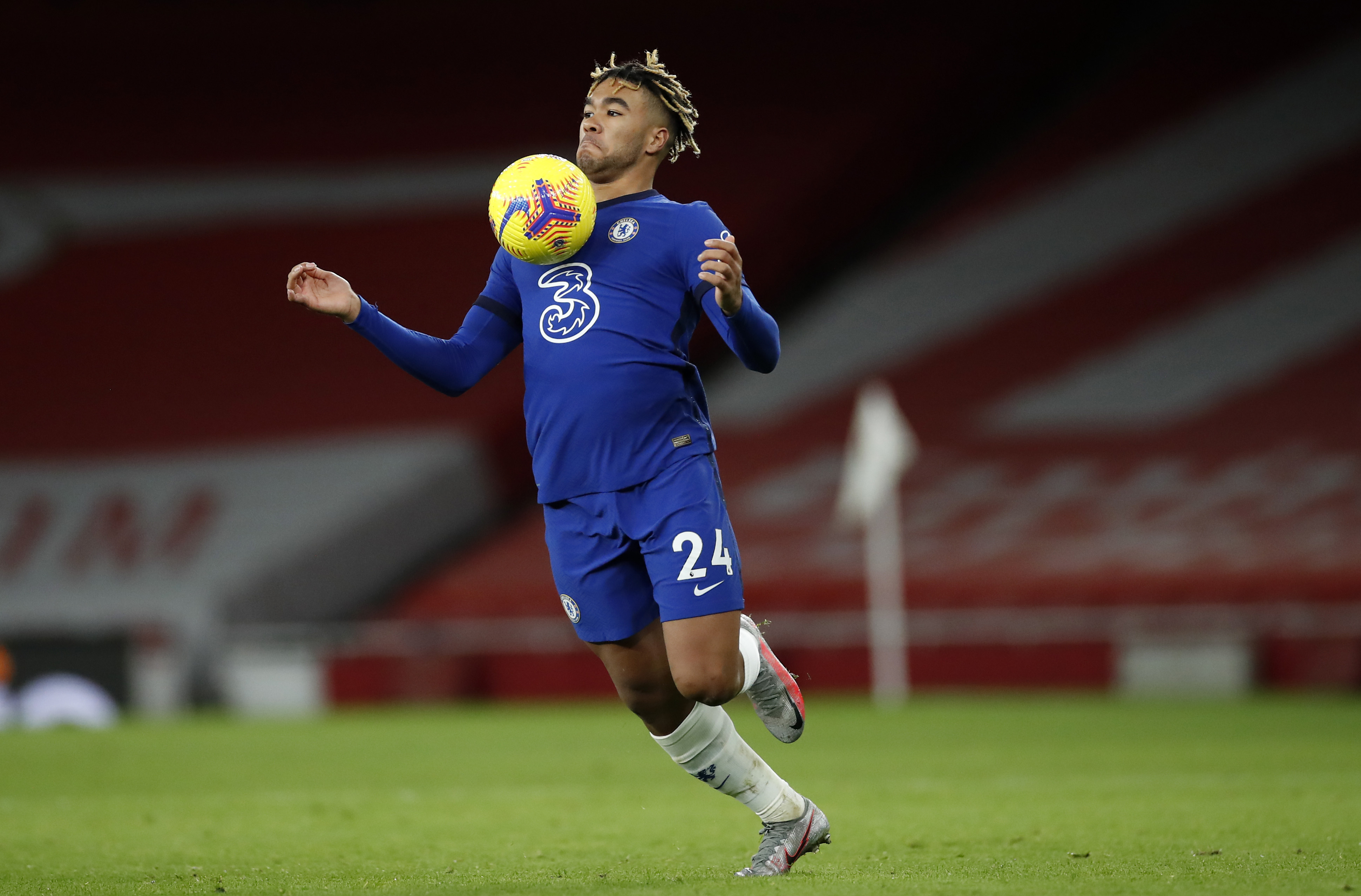 Chelsea’s defensive dynasty is coming to an end and this transfer will help you get ahead of the curve.

The Blues have only kept one clean sheet in their last seven games with James incurring minus points in two of those fixtures and not featuring in three others.

Man City have conceded the fewest goals in the league this season and while Joao Cancelo (£4.6m) is the standout performer with 95 points, you might not have the budget to complete that upgrade.

Dias is more affordable option who is just outside the top ten defenders and seems to have earned Pep Guardiola’s trust.

Of course, this suggestion comes with a heavy caveat.

At the time of writing, it’s not known when Man City will be allowed to play again after an outbreak of Covid-19 at the club.

It may be that you have to delay this transfer until the situation is more clear.