When Stranger Things Season 3 ended, fans were left in a daze. After three seasons of living through some severely traumatizing experiences in Hawkins, Indiana, Joyce Byers did the most sensible thing possible. She packed her kids up and moved. It’s the kind of rational behavior rarely seen in TV series, especially ones like Stranger Things, which tie themselves so thoroughly to a time and place. But this radical move is all part of the plan. Fans who are worried about how Stranger Things will end should take heart. The Duffers brothers, who created the show, know precisely where all this is going.

That’s good news for fans, but it’s even better news for Chief Hopper, who has also left Hawkins. Unlike Joyce, his exit from the small town was not in a car heading to live anywhere else. Instead, he was trapped in the Upside Down. He was thankfully rescued out of it, but it was an "out of the frying pan into the fire" type situation, since he came out via a portal made by Soviet scientists somewhere deep in the USSR.

That means, when Season 4 opens, Mike, Dustin, and Lucas will still be in Hawkins, along with Lucas’ sister Erica. Mike’s sister Nancy will be heading to college, while graduates Steve and Robin will continue to work retail. Joyce will have her family unit somewhere outside of Hawkins, perhaps in the Illinois suburbs, consisting of her sons Will and Jonathan and Hopper’s adopted daughter Eleven. Mike and Nancy, who are dating Eleven and Jonathan respectively, will probably help keep they connected to what’s happening in Hawkins.

But where do they go from here? The Duffer brothers aren’t telling. But according to Matt, it’s all plotted out. Speaking to Deadline, he said:

But things may still be adjusted, especially as the child actors who lead the series get older. As Ross Duffer explained:

Stranger Things Season 4 is expected to debut on Netflix sometime in 2021. 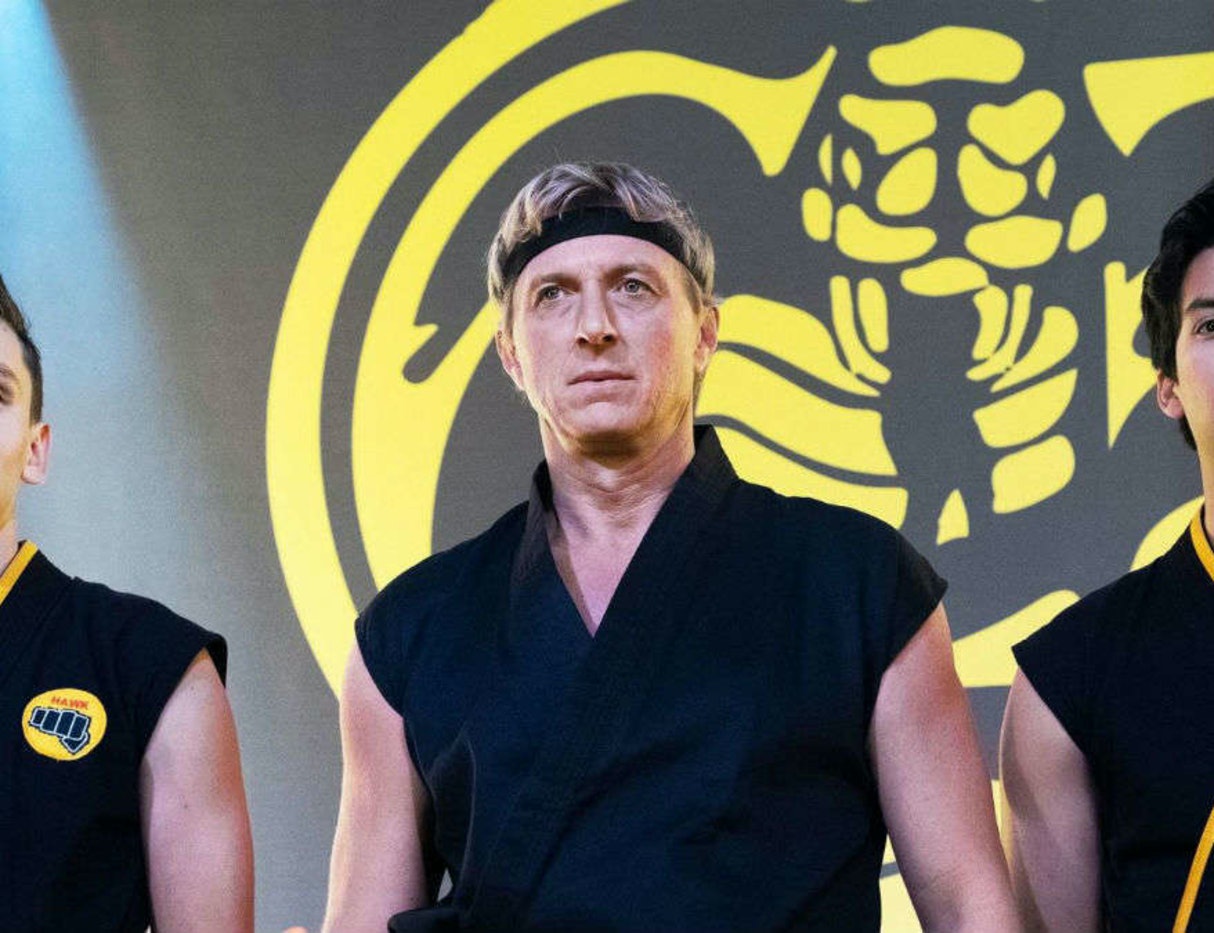 When Will ‘Cobra Kai’ Be On Netflix? The YouTube Series Has A New Home 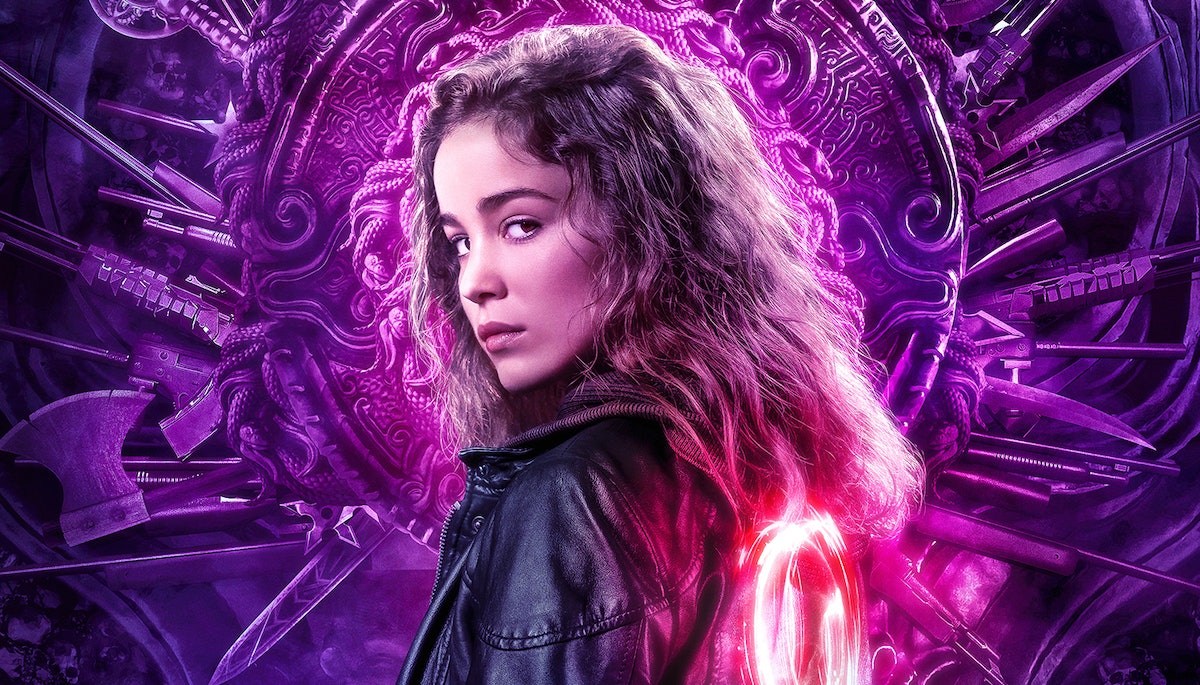