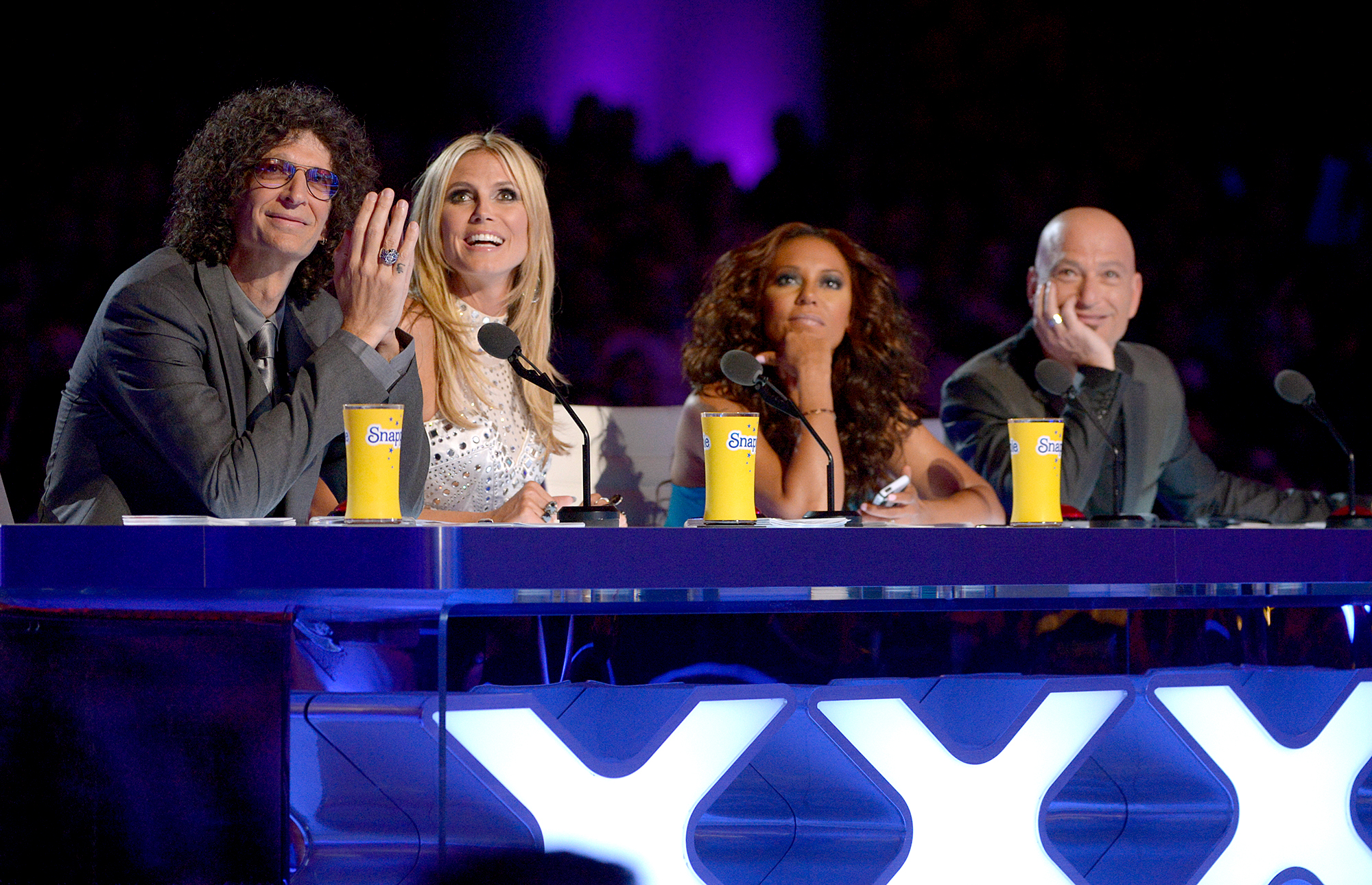 Howard Stern has had his fair share of life experiences that may seem uncomfortable – but the toughest one was simply being himself and doing a family show. In his new book, Howard Stern Comes Again, the longtime radio host reflects on his time hosting America’s Got Talent.

“Throughout my career I had put myself in uncomfortable situations, from dressing in women’s clothing on the Late Show With David Letterman to donning the infamous ass-baring Fartman costume on the MTV Music Video Awards to concealing my face in elaborate makeup to impersonate Michael Jackson on a pay-per-view New Year’s Eve special,” Stern, 65, writes in a new excerpt obtained exclusively by Us Weekly. “Yet appearing unguarded and undisguised on AGT might have been the most uncomfortable I had ever felt.”

Stern appeared as a judge on the NBC reality show from seasons 7 through 10; upon Stern’s exit, Simon Cowell joined the series. 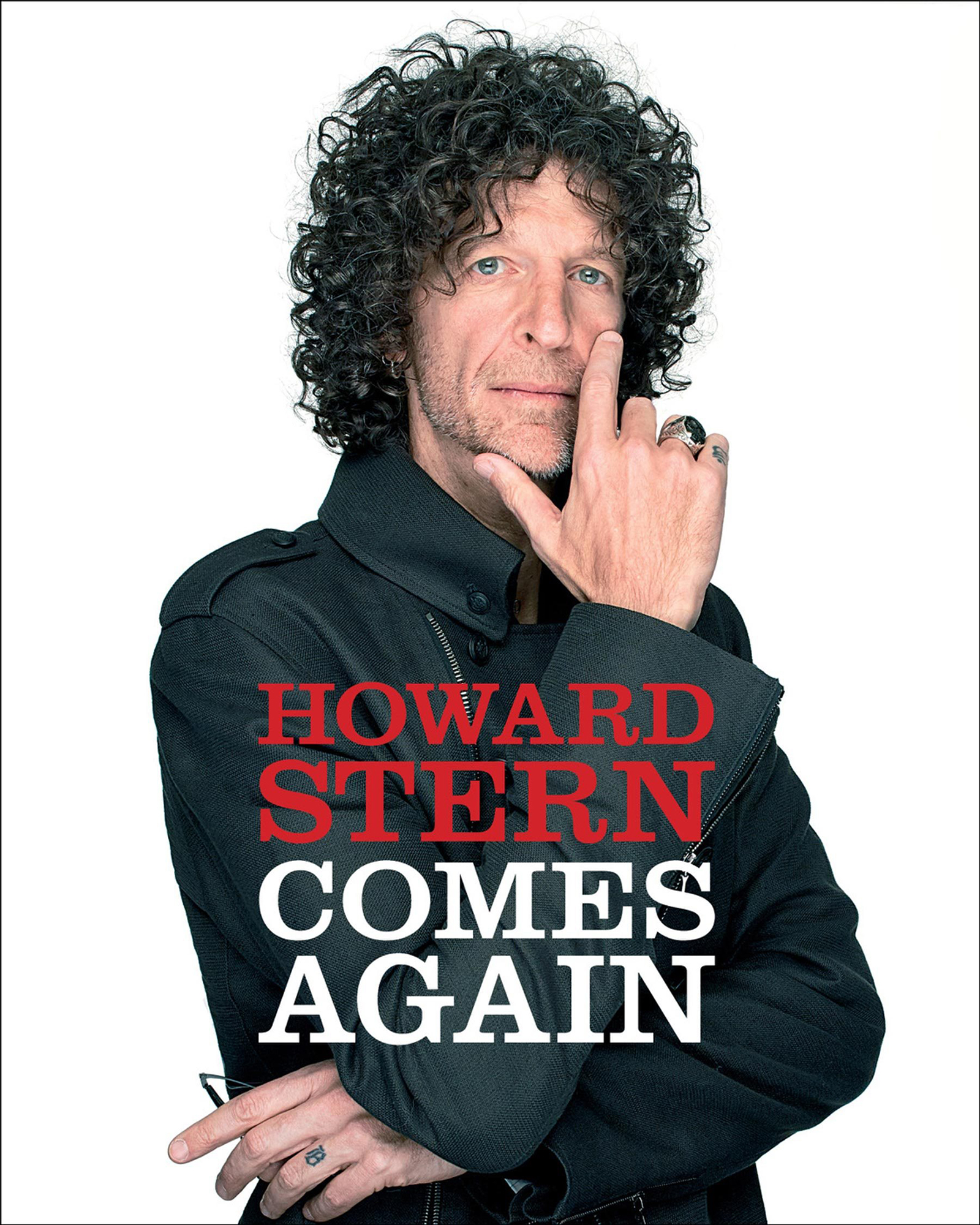 “I did the most shocking thing of my career – I was on a family show,” he said in 2015 following the news that he’d be leaving the series. “I’ll go to a restaurant and parents will bring over their 10-year-olds to sit on my lap to take a picture. I’m like, ‘Oh, my God.’ It’s kind of funny to me because this never happened to me in my career.”

Stern’s third book – he published Private Parts in 1993 and Miss America in 1996 – also includes curated transcripts from some of his favorite celebrity interviews over the years, in some of which he asked very personal questions. He told Carly Simon how attractive she was, spoke to George Michaels about his sexuality after strict instructions not to do so and asked Gilda Radner about Gene Wilder’s private parts, according to The Hollywood Reporter’s cover story.

“My interviewing technique was like bashing someone in the face with a sledgehammer,” the Howard Stern Show host wrote. “I was like the Joker, and all I wanted to do was cause chaos.”

Howard Stern Comes Again is available on Tuesday, May 14. Pre-order on Amazon here.