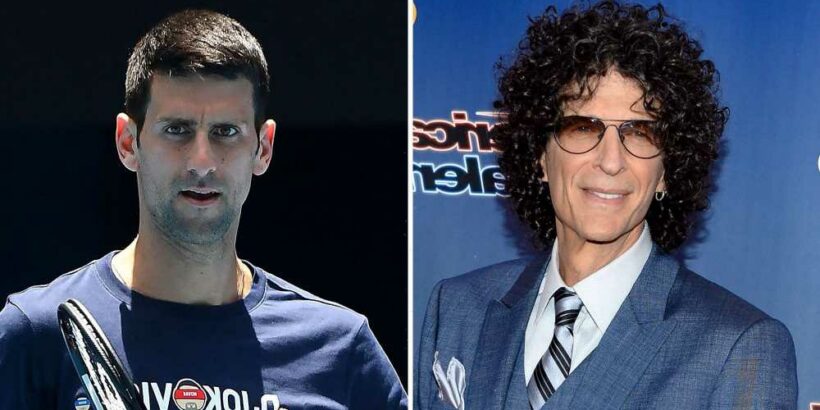 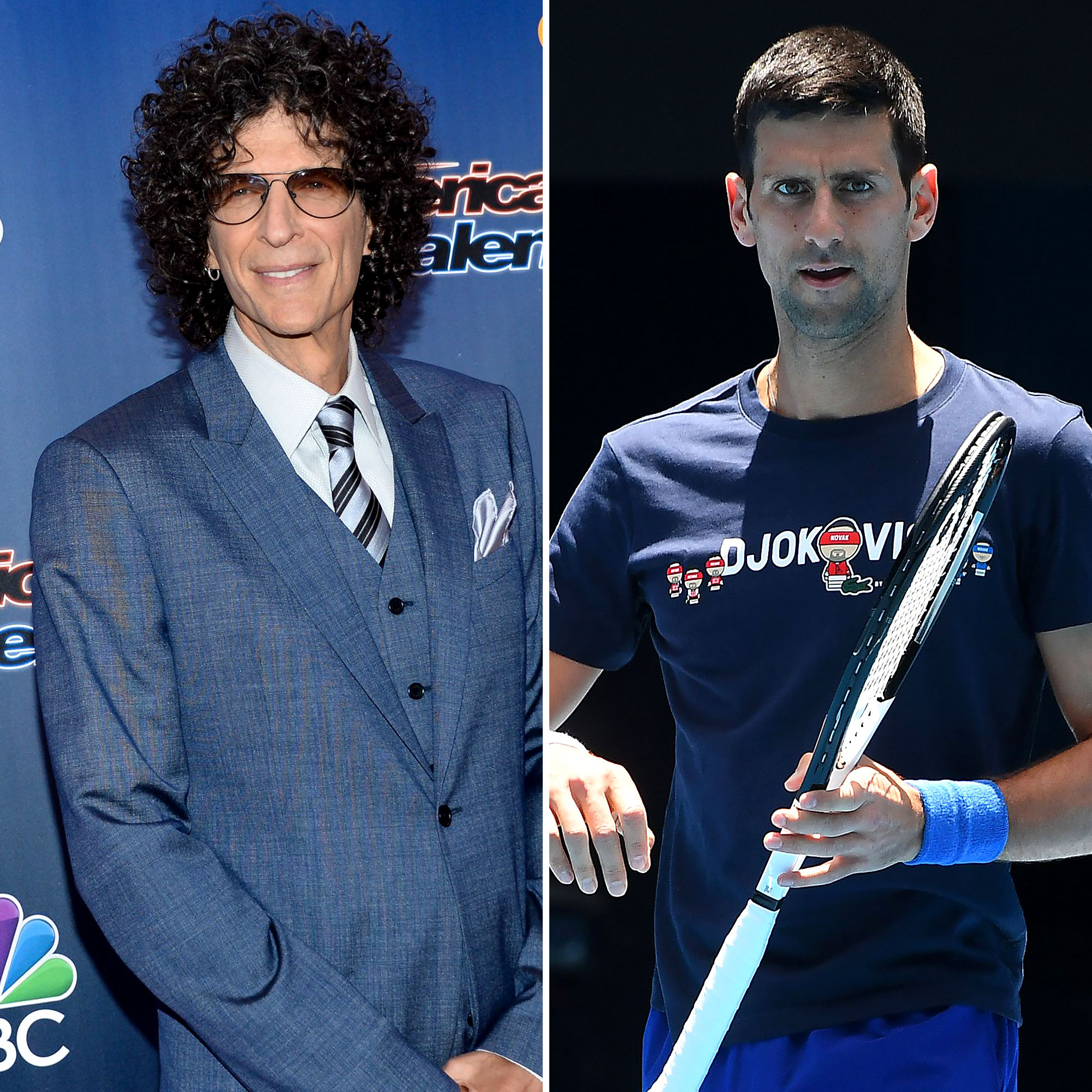 Not mincing words. Howard Stern had a strong message for tennis star Novak Djokovic after the drama surrounding his coronavirus vaccination status.

The Serbian athlete, 34, made headlines last week when he was barred from entering Australia because of the country’s COVID-19 vaccine requirements. Djokovic claimed he had been granted a “medical exemption” to play in the Australian Open without a vaccine, a requirement for entering the country, but he was detained at the airport on January 5 after officials said he “failed to provide appropriate evidence” of his exemption.

An Australian judge ruled that the Olympic medalist could stay in the country on Monday, January 10, but one day later, Djokovic admitted that he had submitted a false travel declaration when he arrived in Melbourne last week. He claimed he hadn’t traveled for two weeks before coming to Australia, but photos seemingly showed him in both Serbia and Spain shortly before his arrival.

“The first I’ve heard of this guy is that he doesn’t want to get his vaccine and he’s running around,” Stern said on Tuesday in response to the scandal. “They should throw him right the f–k out of tennis.”

In a statement on Tuesday, Djokovic claimed that the mistake in his travel declaration was the result of “human error” and “certainly not deliberate” on his part.

“[The declaration] was submitted by my support team on my behalf — as I told immigration officials on my arrival — and my agent sincerely apologizes for the administrative mistake in ticking the incorrect box about my previous travel before coming to Australia,” he wrote via Instagram. “We are living in challenging times in a global pandemic and sometimes these mistakes can occur.”

Celebs Who Have Spoken Out About the Vaccine

It is not clear whether Djokovic’s latest admission will result in his deportation from the country. Australia’s immigration minister, Alex Hawke, said he was still considering revoking the athlete’s visa. According to the Australian Department of Home Affairs website, the penalty for submitting a false travel declaration carries a maximum penalty of 12 months in prison.

Stern, who previously called people who won’t get vaccinated “idiots,” slammed Djokovic for saying his decision to get vaccinated should be personal rather than mandated by the government.

“That’s like saying smoking is a private decision. Well, that’s true,” the New York native said. “But don’t smoke in my face, f–knut. What a dummy. Just a big, dumb tennis player.”