Hugh Grant is married for the first time at 57!

The Love Actually actor tied the knot with Swedish television producer Anna Eberstein in London at the Chelsea Register Office on Friday, May 25. Photos show the couple celebrating with friends and family outside of the wedding venue after tying the knot. Grant and Eberstein’s wedding follows just days after the couple’s engagement was revealed and just months after the duo welcomed their third child together, Hugh’s fifth child.

Back in March, Grant’s ex and close friend Elizabeth Hurley let it slip while promoting The Royals that he had become a father again. “I’m very lucky that 31 years into our friendship, he’s still my best friend in the world. He’s a really great guy,” she said on E!’s Daily Pop at the time. 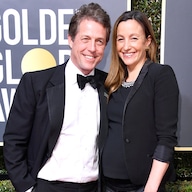 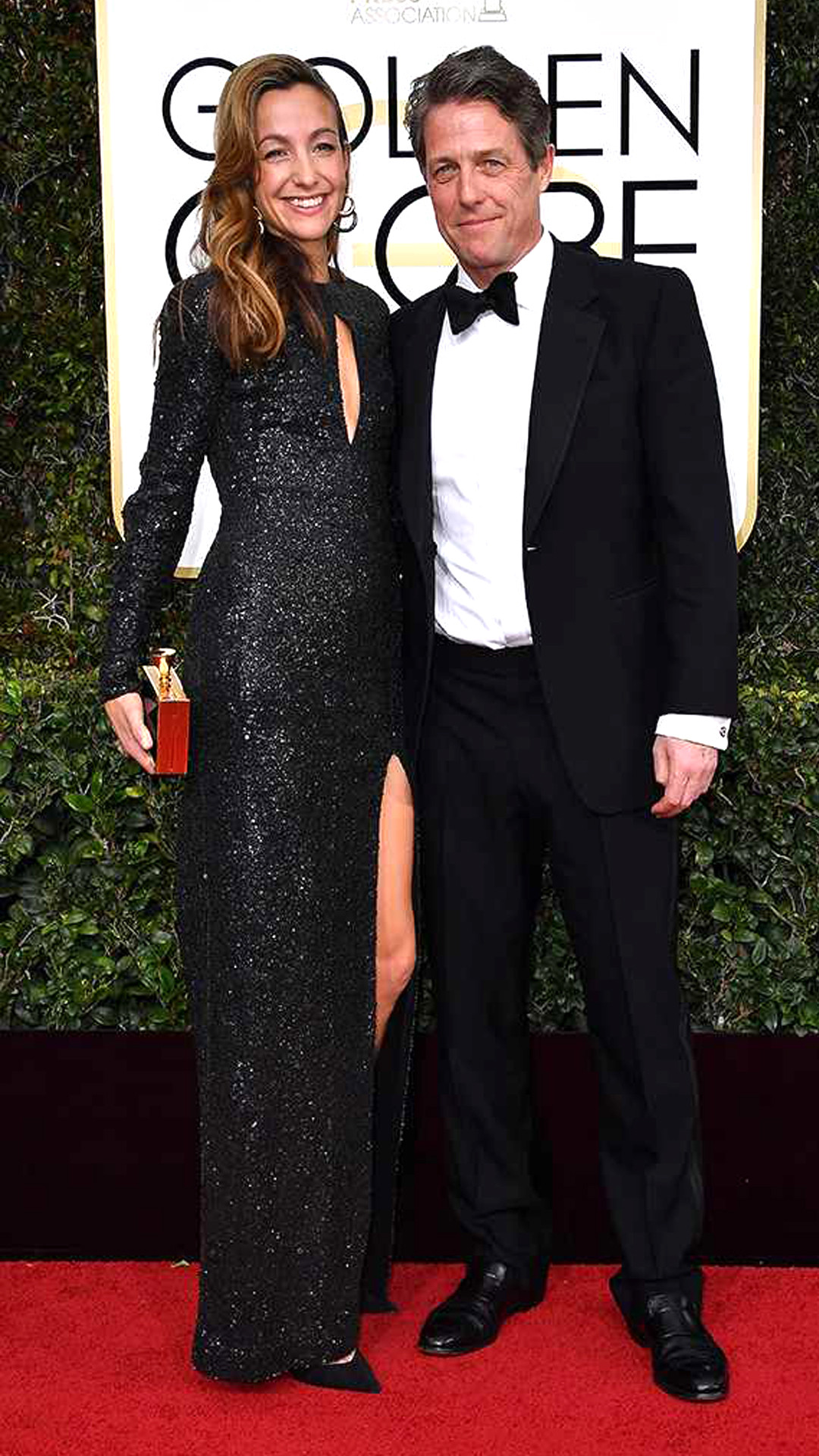 “I see him a lot; I speak to him a lot. You know, he’s now a father of five; he has five kids and he’s a great dad. Yeah, he will remain my best friend for life,” Hurley shared.

She also dished baby details on Watch What Happens Live that same month, sharing, “He had another one last week. He has five. He was over 50 when he spawned them all! He’s an enchanting dad—really, really sweet. Having these kids has transformed him from a very miserable person into a fairly miserable person. It’s improved him. He’s gone up the scale.”

Grant and Eberstein welcomed their first child together, a son, in 2012. Three years later, the couple welcomed a daughter. Grant also has two children with Tinglan Hong.

Congratulations to the couple on the wedding news!