HUNDREDS of thousands of drivers may be unknowingly putting themselves at risk by buying unrated insurance.

This comes after a series of firms based abroad have collapsed in recent years, leaving customers without cover. 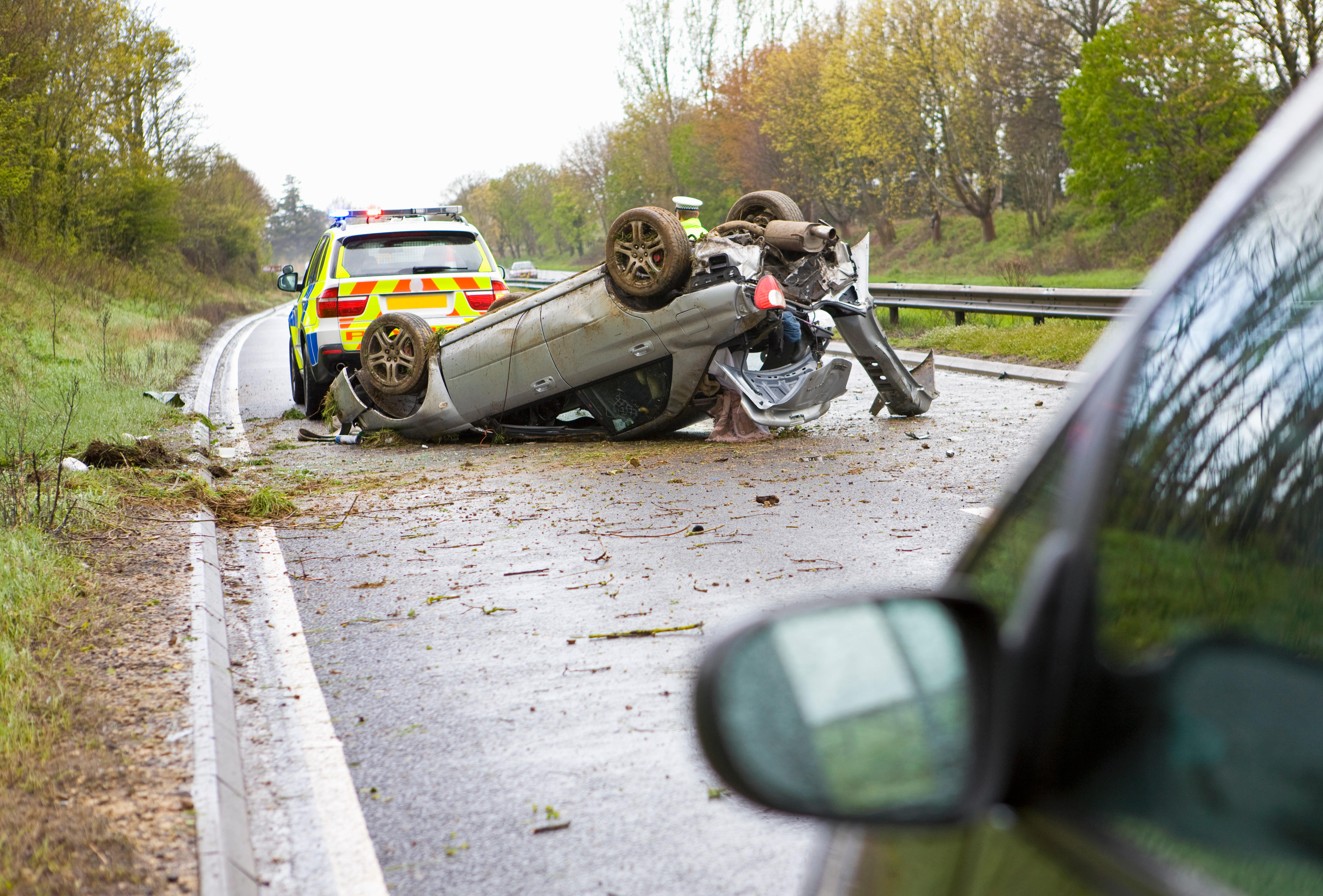 A so-called unrated insurer is one where not enough information exists to give the firm a financial rating, meaning it's impossible to judge its financial strength and how likely it'll be to pay out claims to customers.

The advantages of them are that they often sell policies for low prices and cover risks other firms will not insure against.

But if and when they go bust, it can catch policyholders out and leave them without valid cover.

This is because they're often based abroad and sell their deals in the UK through insurance brokers, meaning they're not directly regulated by the FCA. 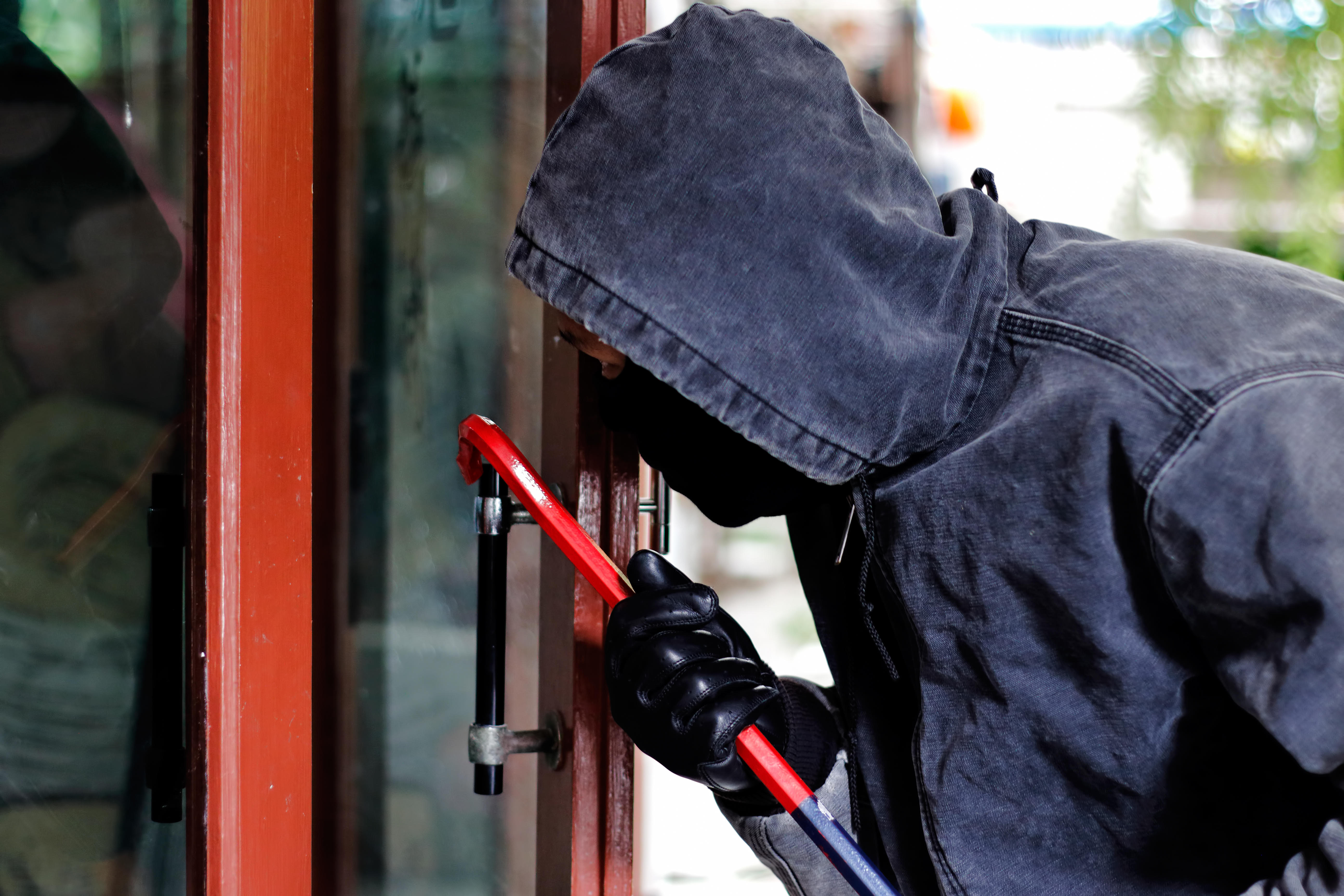 Instead they operate in the UK through a so-called "passporting" agreement, meaning they're actually regulated by the country they're based in.

A majority of the major comparison websites in the UK also don't indicate to consumers prior to taking out a policy whether the insurer is unrated, although they carefully check the insurer before it offers its products to customers, some of them told The Sun.

Five unrated insurers have gone into administration or liquidation in the last three years, according to the Financial Services Compensation Scheme (FSCS).

Danish-based Qudos Insurance sold motor and pet insurances, and its collapse in December left a total of 165,000 UK drivers and pets without cover. 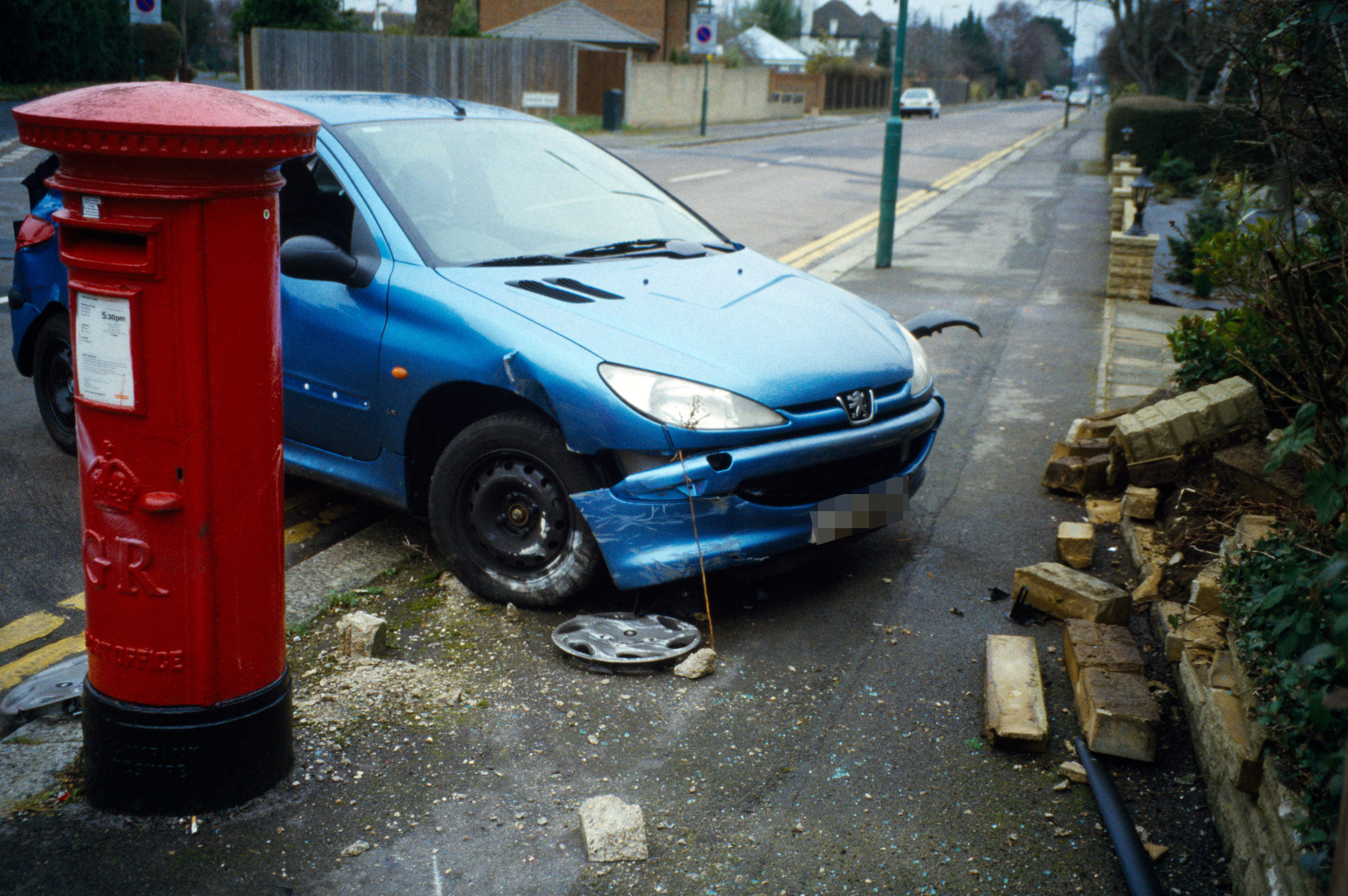 Yet it took the FSCS until April to get replacement cover for all customers, meaning those who needed to claim during this period wouldn't have been covered.

Another Danish-based insurer, Alpha Insurance, sold cover for taxi drivers and solicitors in the UK as well as home insurance add-ons.

When Alpha went bust in May, several thousand taxi drivers and minicab owners were left unprotected.

One of its home insurance add-ons – its latent defects policy – expired on August 11, yet its customers still have no replacement cover.

On April 30 this year, the FSCS gave broker CRL Management until May 22 to find an alternative.

The firm provided motor insurance to customers across the UK, and there are still around 1,700 outstanding claims from Brits waiting to be reimbursed.

How to save on car insurance

CAUGHT driving without insurance will see you slapped with a huge fine – but it doesn't come cheap either. Here are some tips you can follow to get you the best ideal on your insurance:

Consumer rights expert Martyn James told The Sun: "The 'unrated' thing can be a bit confusing because it doesn't mean the insurer is dodgy, they're just not established enough to be graded.

"All insurers based in the UK must be regulated by the Financial Conduct Authority, which means you can go to the free Financial Ombudsman Service (FOS) if there is a problem.

"However, some firms got around this by basing themselves in places like the Republic of Ireland, Jersey and the other channel islands or Gibraltar. This means that they're not covered by UK regulation."

The FCA also warned insurance brokers in August to make sure they check the insurers they dealt with properly.

It singled out three insurers, all unrated, and said: "Our main concern is the risk to customers in the event the insurer fails and is unable to pay claims.

"The failures of Alpha, Enterprise and Gable demonstrated the harm that can be caused to customers as over one million policyholders had to find alternative insurance."

It added that brokers should check if the insurer is passported in a branch or services basis.

This is because insurers passporting on a branch basis are covered by the FOS, while the ones on a services basis can choose themselves whether they want to be.

How to spot if your insurer is unrated

Finding out whether your insurance policy is provided by an unrated firm can be tricky, yet there are steps that will help you ensure that your provider is a financially sound business.

Mr James says looking for "regulated" rather than "unrated" is easier and more effective.

"Comparison sites don't often highlight whether an insurer is unrated. And the underwriter info is often hard to find.

"If you take out an insurance product then look for the FCA or FOS logos on the documents in the smallprint (legally, they must tell you they are regulated)," he added.

"This won't protect you from firms that go bust. But if they do, you have the FSCS or if they treat you badly you have the Financial Ombudsman."

Confused.com (which also provides home insurance products for uSwitch), Compare the Market and MoneySuperMarket all told The Sun they don't indicate to consumers whether an insurer is unrated.

Yet they stressed that they complete rigorous checks in advance before offering a product to consumers.

Go Compare said it only works with FCA-regulated insurers.

Driving without car insurance could land you a £300 fine and six penalty points – but that's still £1,000 less than what young drivers pay.

Motorists also pay DOUBLE for car insurance depending on where they live – these are the most expensive regions.

Meanwhile, a single mum has slashed £917 car insurance quote by £550 a year with "pay as you drive" policy.