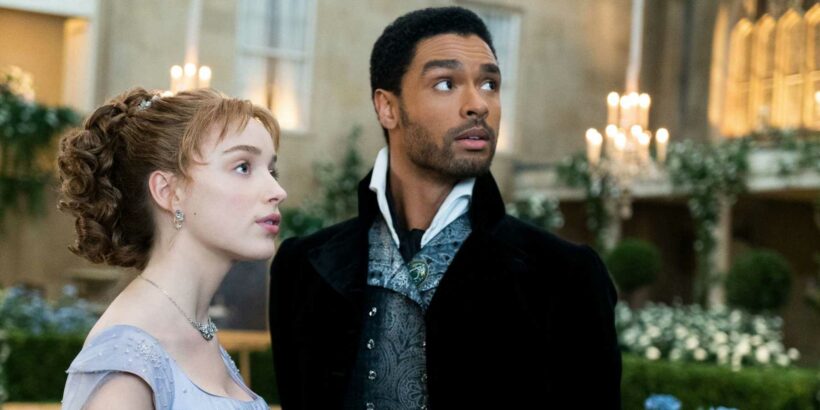 Hollywood loves a hypergamous heroine. Take, for example, Vivian Ward, Carrie Bradshaw, and, most recently, Daphne Bridgerton. But it’s not just adult fare—scores of Disney movies sold the idea to a whole generation of young women that their happy endings were contingent upon wooing and wedding not just any man, but a prince.

But even as society has become more egalitarian, with women rejecting the antiquated ideals of previous generations, outnumbering their male counterparts on college campuses and in convocation halls, and leaning into everything from side hustles to C-suites, many single ladies still desire a hypergamous pairing.

Wait, what exactly is hypergamy?

By the strictest definition, hypergamy is the act or practice of courting or marrying a person of a higher socioeconomic or social class than oneself. Translation: Dating or marrying up.

Hypergamy as a means of upward social mobility for women is nothing new. In fact, the practice has been around for as long as women and men have engaged each other in the social intertwinings that have evolved into modern-day dating and marriage. “The phenomenon of women seeking partners of higher financial means and/or status, to achieve primarily economic security but also upward social mobility, has been around for centuries,” says Dr. Natasha Sharma, founder of The 8-Hour Therapist program and author of The Kindness Journal. “For the better part of human history, women simply didn’t have the option, access, or legal rights in many (if not most) places in the world to have agency over their own welfare and to create financial independence. So, they relied on a ‘good marriage’ to secure their (and their children’s) overall prosperity and prospects.”

Despite the advances women have made over the last 50 to 100 years, Sharma continues, “There is still an element of this phenomenon—whether it is conscious or subconscious—that exists for some people today.”

Women may no longer need hypergamous relationships, but they still seek them out. 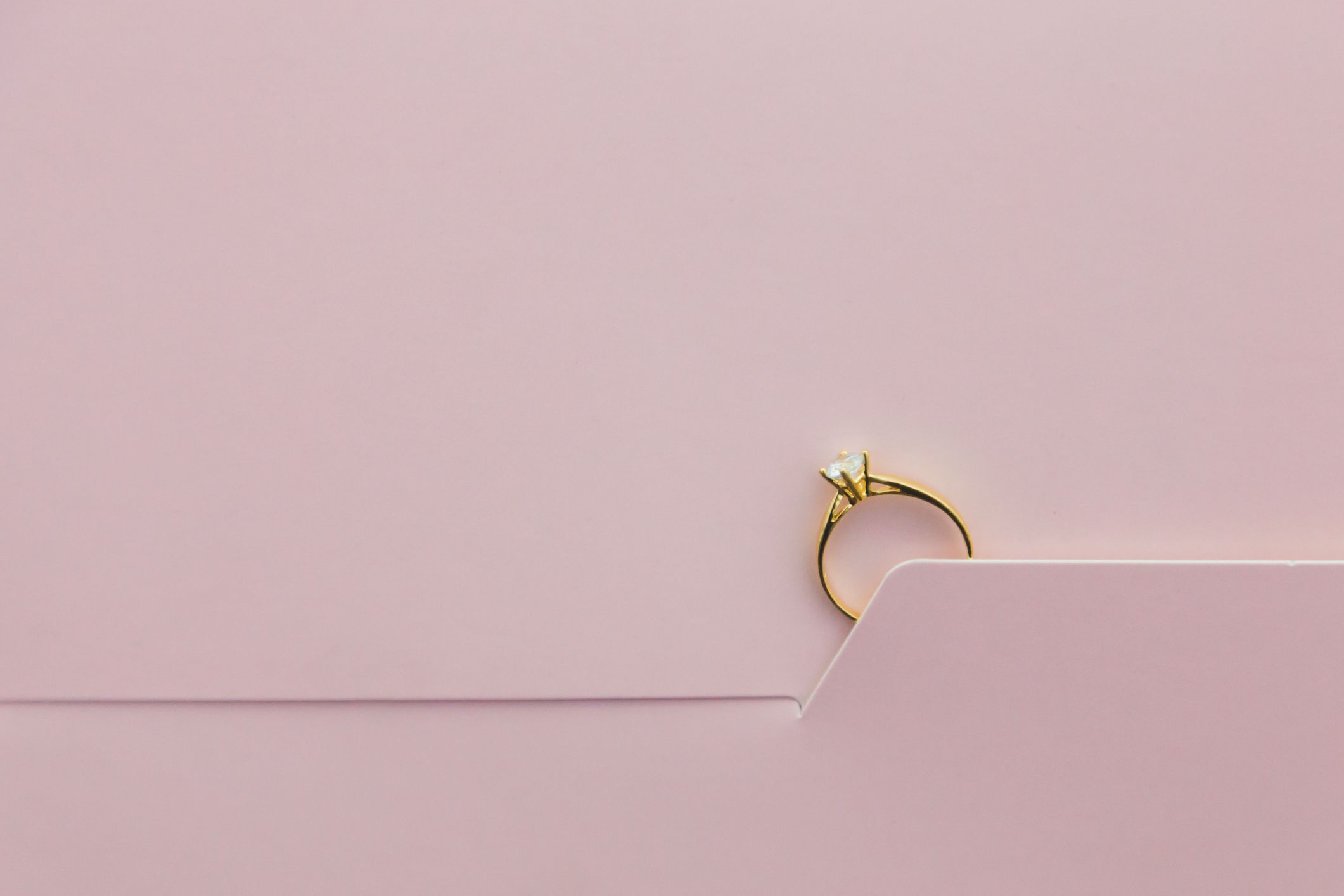 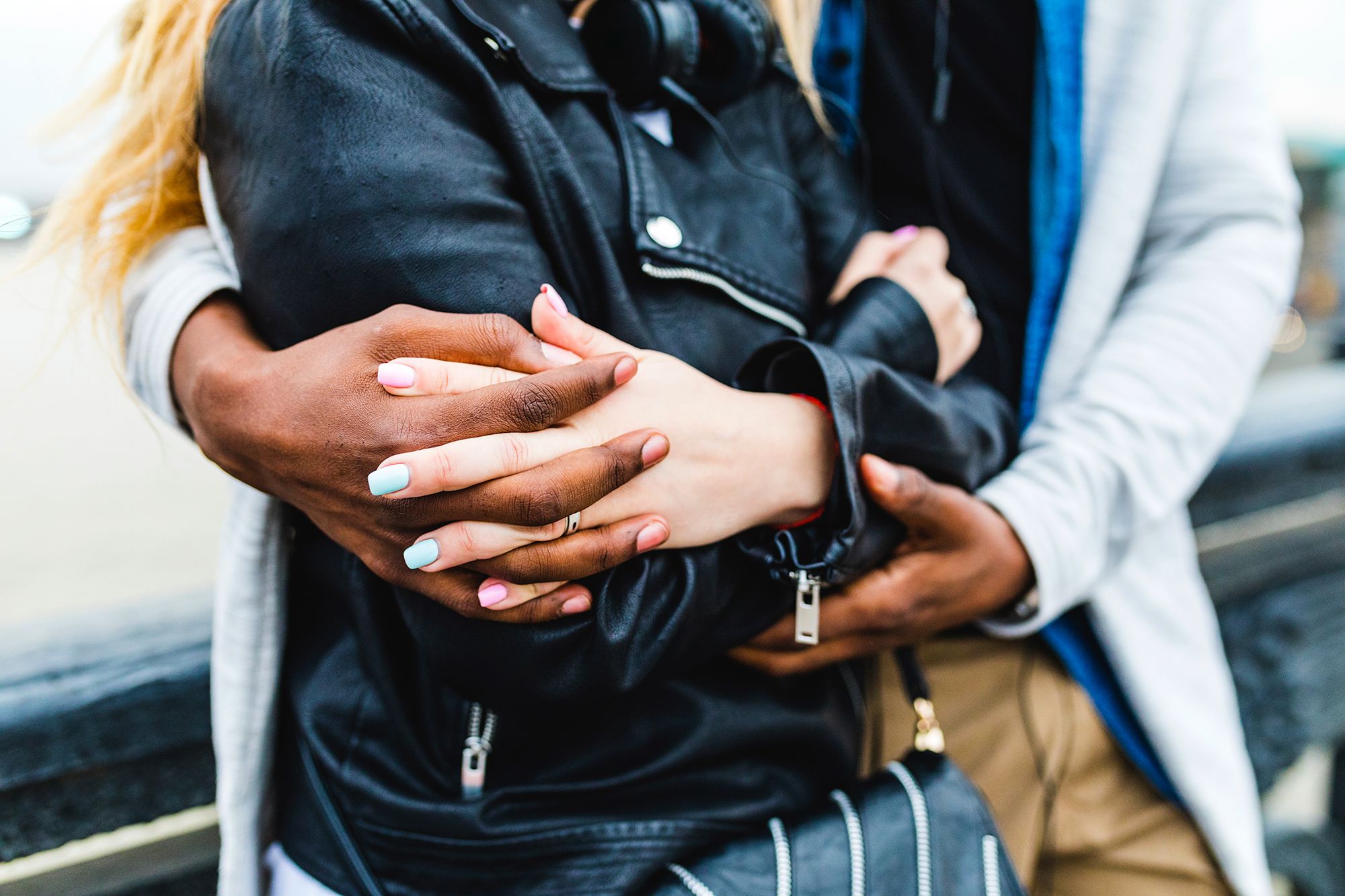 While the practice is age-old, hypergamy has become something of a buzzy social trend with everyone from self-proclaimed YouTube gurus to Instagram influencers extolling its advantages. In a May 2020 YouTube live stream titled Men Should Pay for Everything, Women Should be Hypergamous racking up almost 400,000 views, self-proclaimed lifestyle coach and dating guru Kevin Samuels candidly asked, “Ladies, do you want to be required to have to work in order to pay significant bills?” A steady stream of “nos” flooded in.

Unabashedly hypergamous women tend to get a bad rap and are often seen as exploitative and unambitious. They are labeled “gold diggers” and perceived as materialistic and shallow. But the truth is that women across all social strata seek out hypergamy to some degree.

In fact, even as women earn more university degrees than men, they are still 93-percent more likely to marry men with higher incomes, according to a 2016 study conducted by the University of British Columbia. And though higher incomes don’t necessarily equate to a higher social class, financial security is one of the main drivers of female hypergamy.

This may be an evolutionary call back to the prehistoric woman’s need for a capable provider. “There are inherited tendencies [for some women] to be attracted to men who have more means, which goes back to our roots as hunters and gatherers. Similarly, there are inherited tendencies for some men to feel attracted to women who appear more fertile (e.g. wide hips, long hair),” notes Sharma. “That said, we are the only species who has the capacity to be consciously aware of those tendencies, and we have moved beyond them as primary drivers for mating in today’s more modern world.”

Money issues often cause arguments in relationships, but here are tips to avoid them:

Like any dating practice, hypergamy appeals to some and repels others.

For many women, “one of the most important aspects to thrive in society is to feel secure and protected,” says Dr. Patrice N. Douglas, licensed therapist and founder of the Pop Culture Therapy Podcast. “While society paints [hypergamy] as being money-driven… being cared for is what allows women to tap the most into their nurturing side.” Douglas also notes that the societal pressure to “carry it all,” particularly prevalent for Black women, can lead to its own set of problems, such as negative impacts on mental health.

Still, hypergamy isn’t without its fair share of critics. Many women may view dating and/or marrying up as a form of self-prioritization, but others see it as one of self-disempowerment. Sharma is of the latter: “For the most part in Canada [and the United States]—with the exception of only women who have tried to create independence and failed to the detriment of their own survival—the deliberate act of ‘dating or marrying up’ by an otherwise capable and privileged female is disempowering—not just to her as an individual, but to the whole women’s movement toward equality and self-efficacy.” Noting that pay inequity, for example, is a “systemic challenge,” Sharma thinks hypergamy can also prevent society from making progress on issues affecting all women.

Even so, she acknowledges that a woman’s strategic pursuit of hypergamy is a very personal choice, and hers to make. But Sharma reiterates that there could be a cultural drawback as the “trickle-down effect of hypergamy on a large scalewould send a distorted message to women about their own capacity for self-sufficiency.” Sharma adds that a cultural push of hypergamy is particularly worrying “as couples today undertake more things like marriage contracts (prenuptial agreements) than previous generations, leaving the ‘non-earning’ partner vulnerable.”

The conflict of ideas around women’s advancement and hypergamy is undeniable.

But it’s important to acknowledge its patriarchal roots, and how they continue to play into modern dating and marrying practices. While hypergamy is no longer a necessity, we still live in a patriarchal society that largely devalues women—quite literally. In the United States, for example, women are typically paid 82 cents for every dollar a man makes for the same job, and the pay gap is even larger for Black women, indigenous women, and other women of color, per the American Association of University Women.

Often, a woman’s worth is instead tied to youth and perceived beauty. Why then should a woman not be able to barter that very valid currency on her own terms? After all, social and cultural evolution have not significantly altered the way men select partners. So why should women?

Women aren’t the only ones benefiting from, or seeking out, hypergamous unions.

Nor is the practice of hypergamy restricted to heterosexual couples. Douglas says that “men can benefit from [hypergamy] by getting physical and emotional needs met without having to put stress on their partner to carry financial weight.” She adds that some men, culturally, value being the breadwinner and provider for their partner.

Ultimately, it comes down to choice. Women have never had the freedom to exercise agency more than they do today. And as society trudges on, that reality is reflected in modern heroines who are not just setting tables, but building them. And while some might see that as a cue for women to move further away from dependence on men, there are still a large number of women choosing to continue to play by the oldest rules of exchange: Use what you’ve got to get what you want.