We had a huge row about it and he agreed to put me first and is now cutting contact with his daughter. 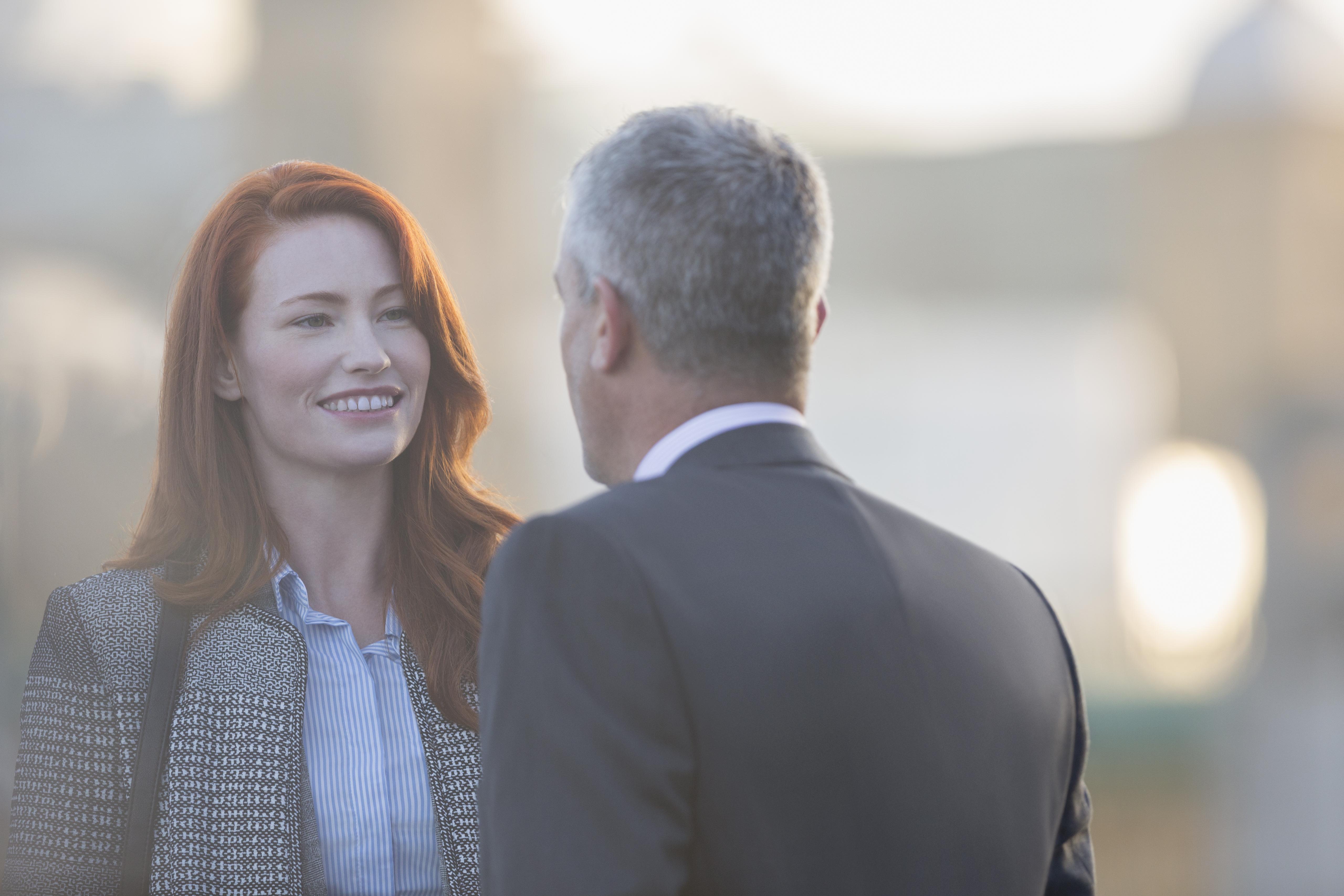 But we both now feel so guilty.

When his ex left him 20 years ago, she took their daughter with her. He never said much about her. I knew he found it painful.

Out of the blue he got a text from the daughter, who is now 23, asking if he would like to meet for a drink and a chat.

He was doubtful at first but they got on really well and have been in constant touch since. 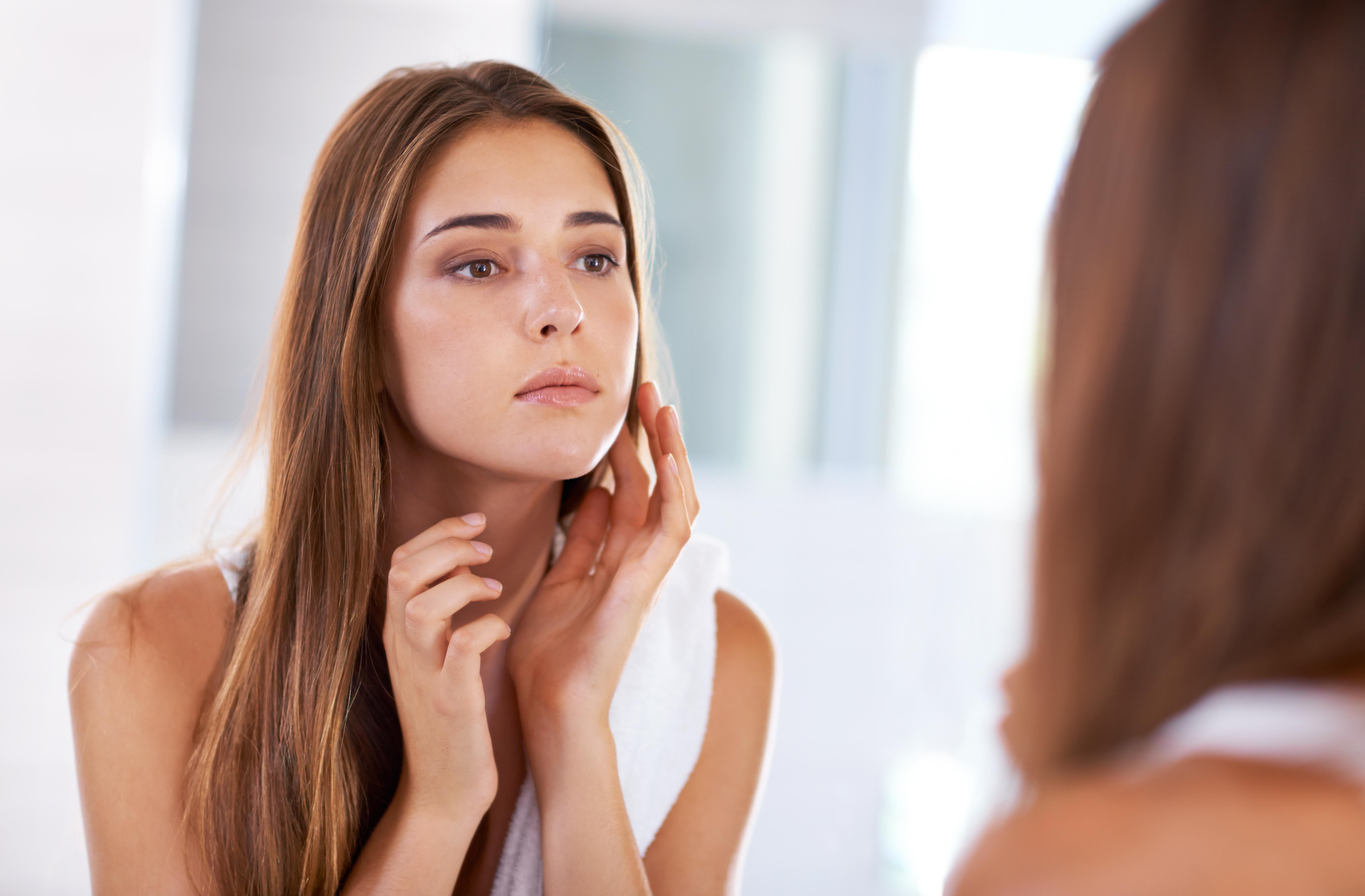 She would regularly turn up at our home, uninvited and often the worse for drink. Her clothes were sexy and revealing.

My husband started smartening himself up.

I could never see her as a daughter, only as a woman who was threatening my marriage.

I tried to befriend her as my husband wanted but she only related to him and it was clear she believed he should never have split up with her mother.

Understandable maybe, but very threatening for me. 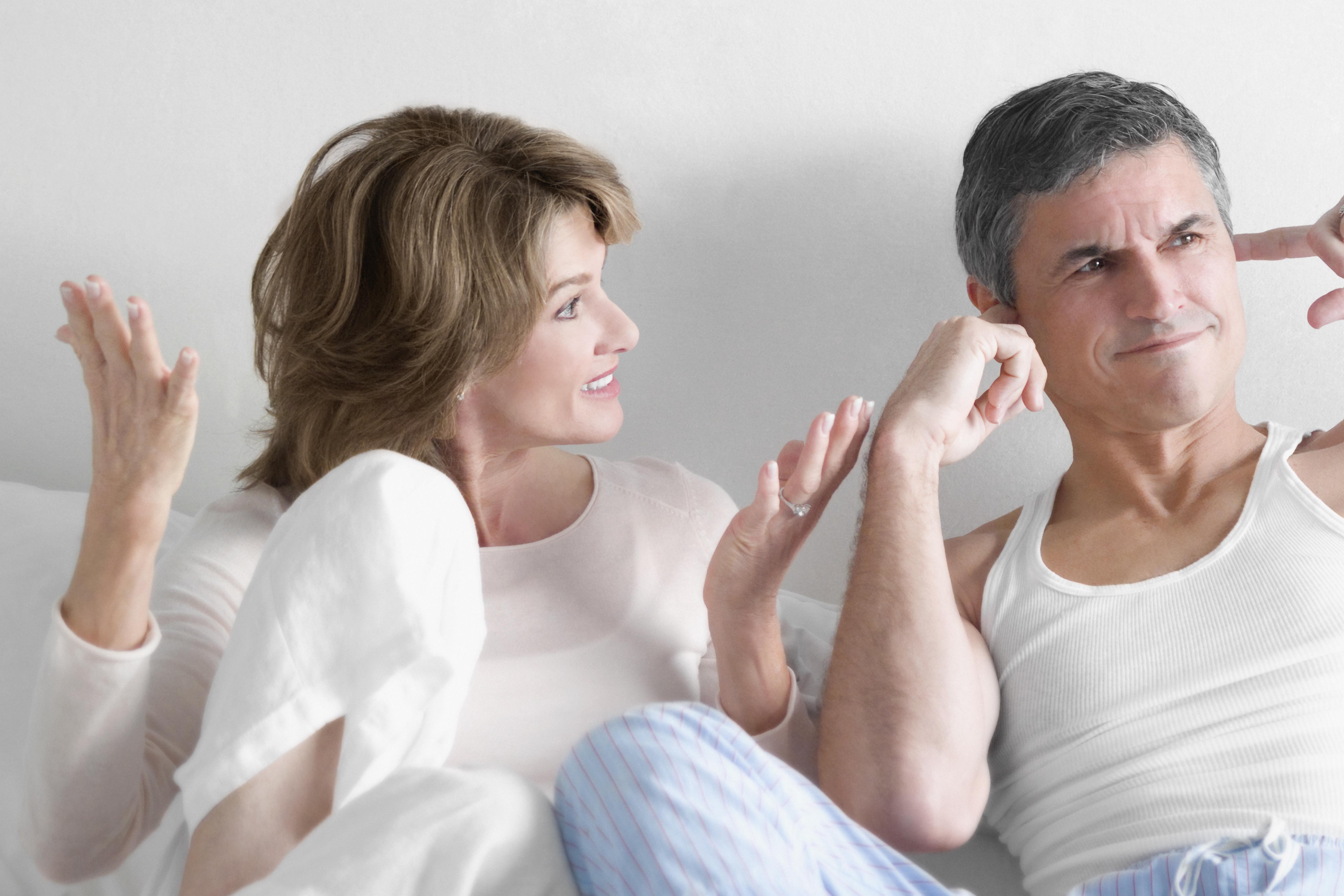 I have been cheated on in the past and all that pain was brought back.

They constantly texted and I took a peek. He said he loved her and that now his life is fulfilled.

He said he would marry her if she wasn’t his daughter and that he only sees me as a friend.

I was devastated by this. He had become a different man. I told him how I was feeling and we had a huge row.

Then he said he would put me first.

He started deleting the messages, then stopped all contact with her.

ON average, each of us knows at least five gay men and three gay women – but sadly gay people can face prejudiced thinking, even in their own family.

Email me or private-message me on my Dear Deidre Facebook page to get hold of a copy.

Not surprisingly she was annoyed and hurt, and I think she said some harsh words to him.

He now feels guilty and so do I.

I feel so evil having these thoughts but I can’t help it and my confidence has totally gone.

All I want is for us to be back as we were but I am constantly worried she will turn up and it will start all over again.

DEIDRE SAYS: I understand your unease. As your husband’s daughter turned up in his life as an adult, they may have experienced genetic sexual attraction, or GSA.

That is when people are attracted to close relatives by the familiar feeling they bring with them without the incest taboo being in place.

This experience must have added to the emotional damage his daughter had likely suffered at being deprived of her dad for years.

See a counsellor together to ensure you move on from this, feeling clearer and more comfortable with how you handled a difficult situation. My e-leaflet How Counselling Helps explains.

Got a problem? Send an email to [email protected] Every problem gets a personal reply, usually within 24 hours weekdays.