AN INVESTOR revealed how they lost a fortune three times after buying cryptocurrency based on rumours.

Sharing their story online, the trader revealed the lesson they learned from believing hype around the latest coins. 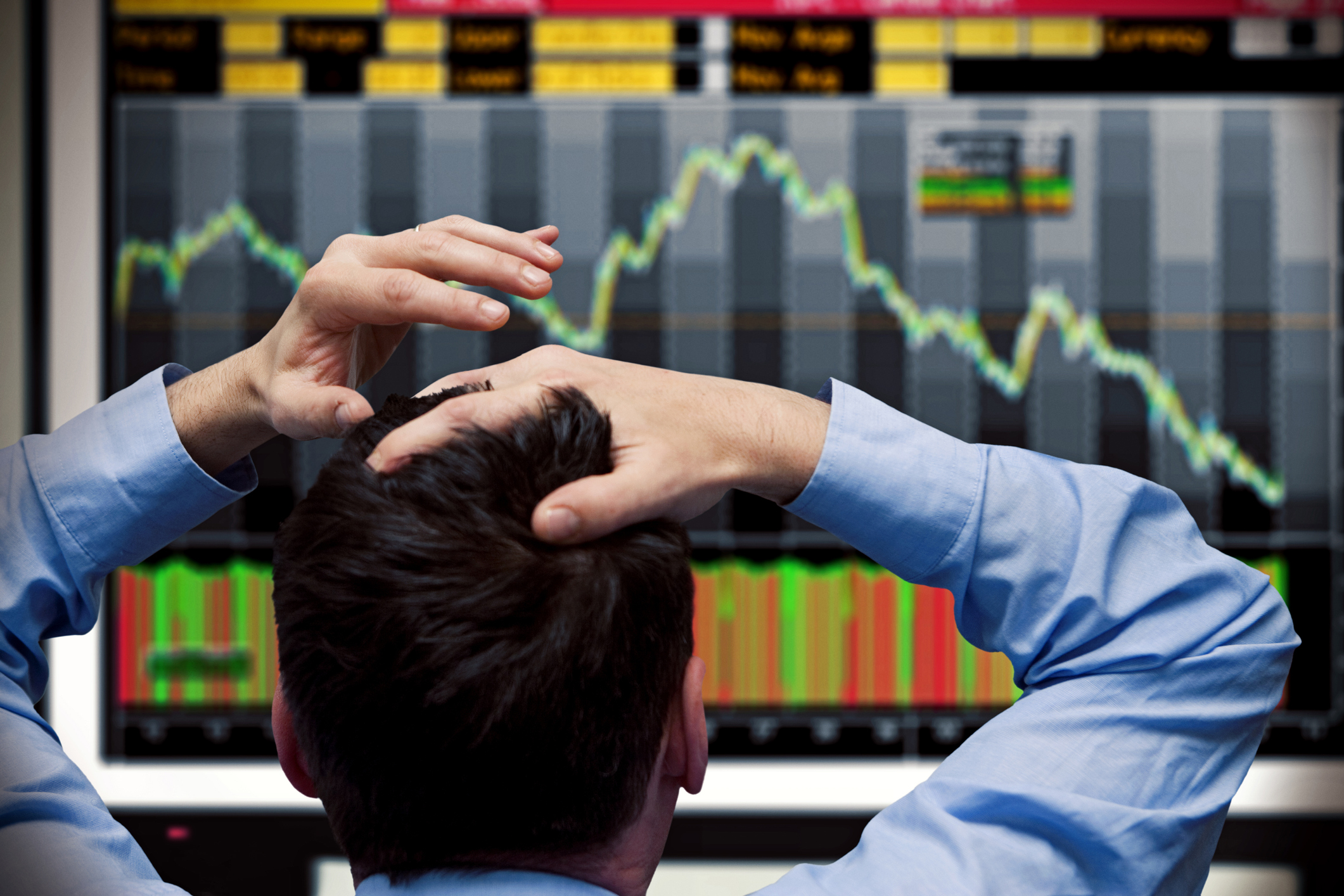 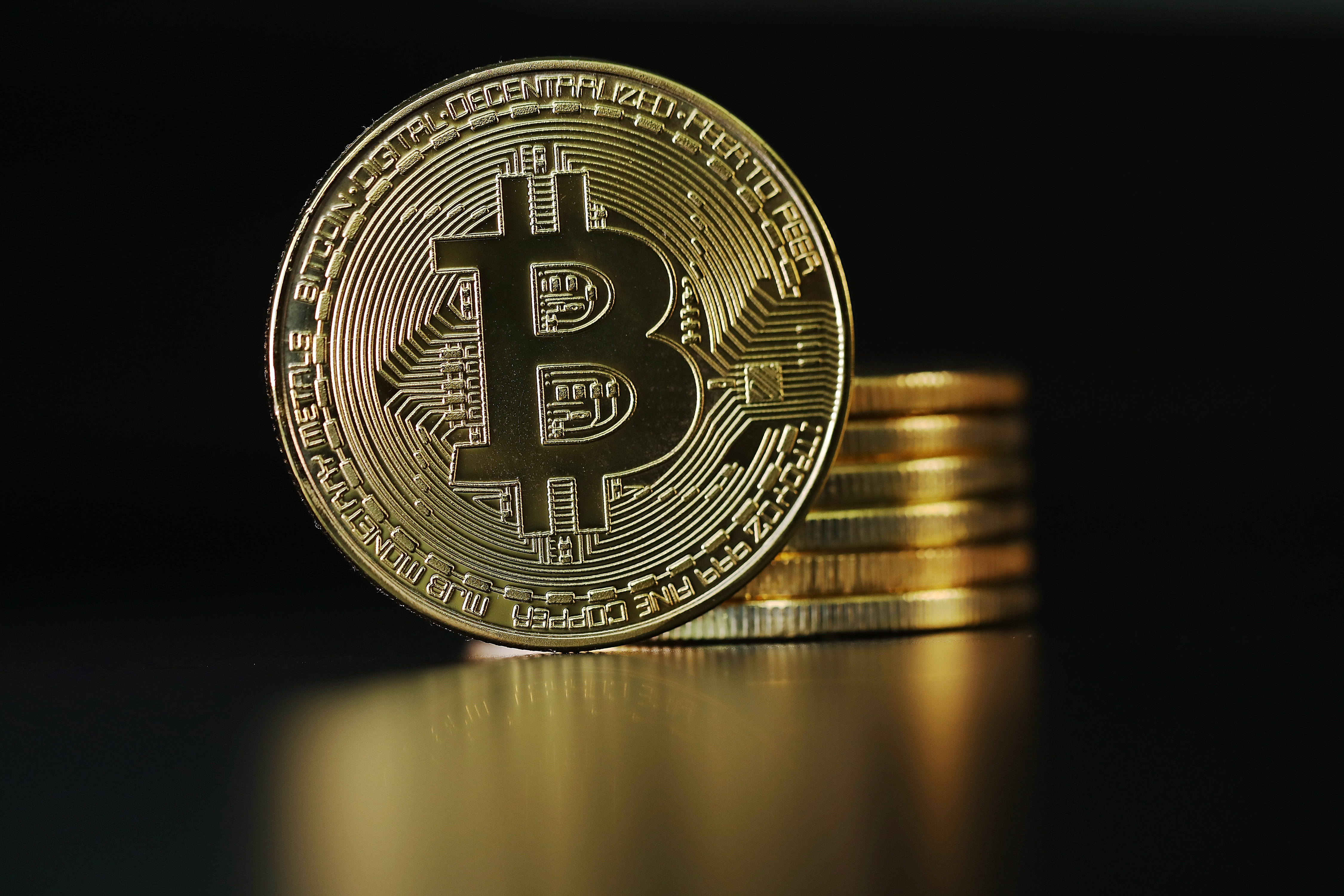 The anonymous Reddit user said that when there is a "major announcement" surrounding a coin, that in "99 per cent of the cases" the announcement will make the price of the coin go down.

They claimed that it took them three times to fully grasp this – with the first loss being the most "painful".

"I think the most painful one was the Cardano smart contracts," they wrote.

"Everything about the announcement seemed legit: It's not a sh**coin, Smart contracts are a thing and there was a lot of hype."

Cardano was launched in 2017 by Charles Hoskinson – one of the co-founders of Bitcoin rival Ethereum.

However, as soon as Cardano went live, its price tanked leaving the trader at a huge loss.

Most read in THE SUN 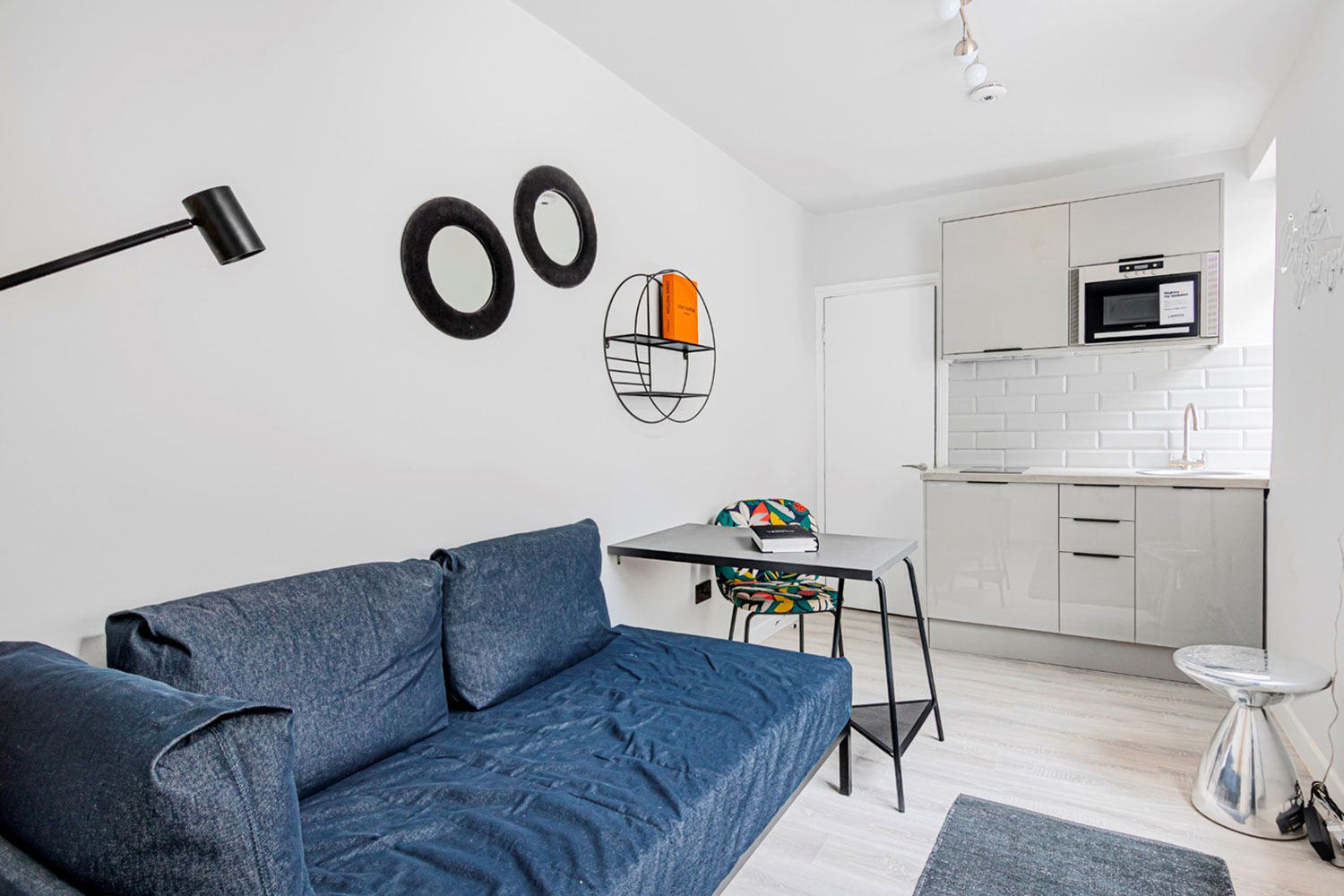 Studio flat costs £1,250 per month to rent – but can YOU spot what's missing? 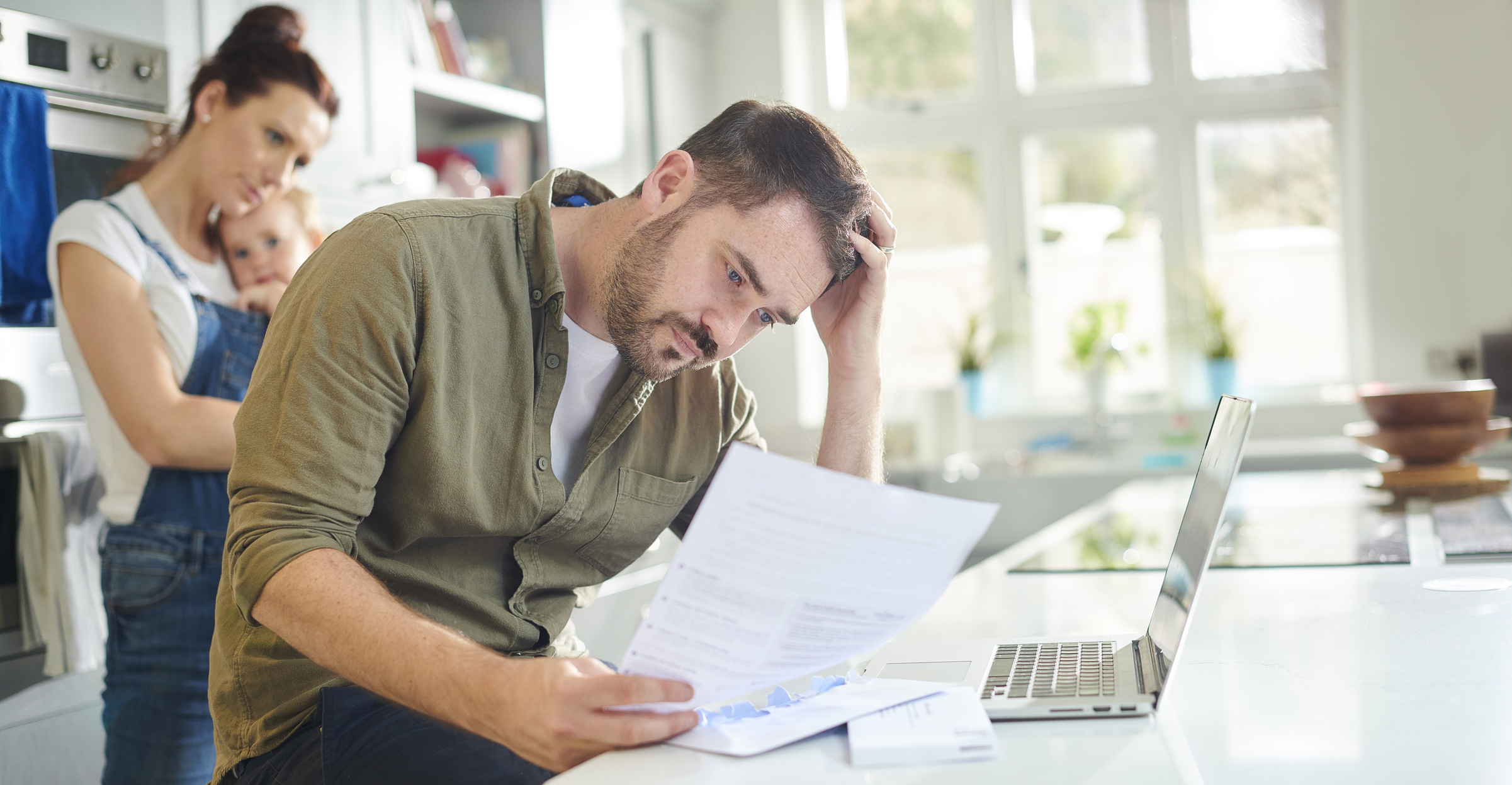 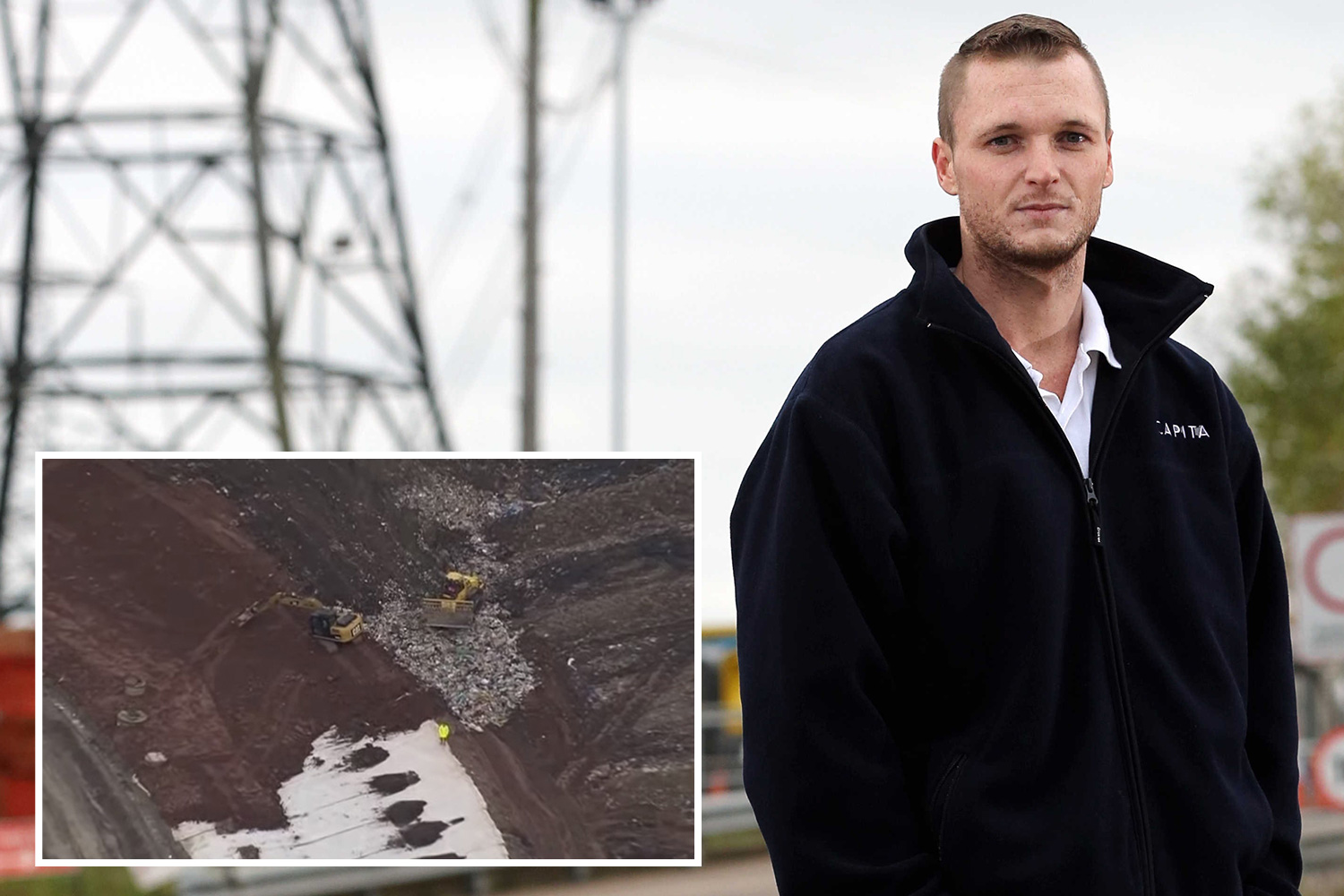 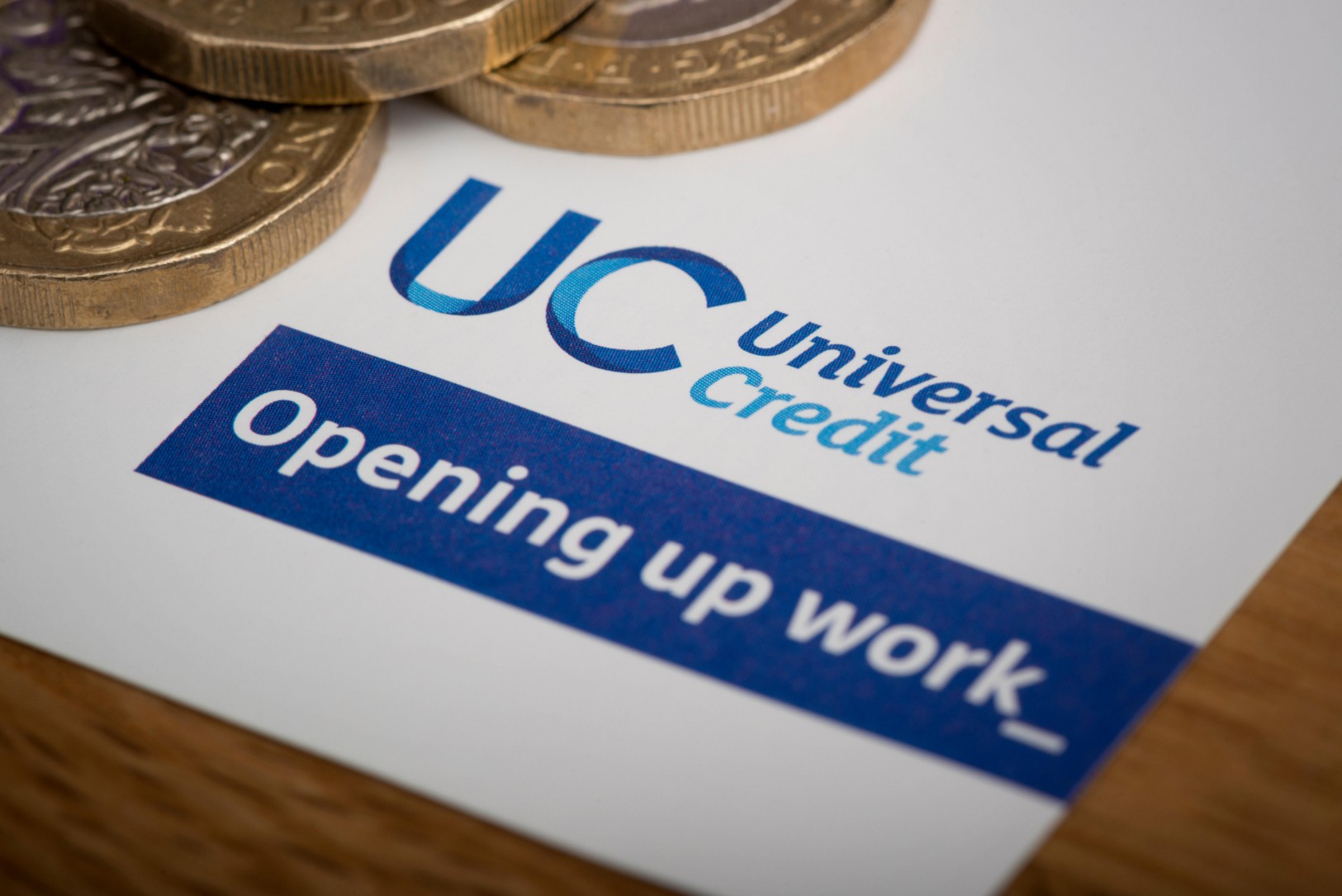 But the keen investor didn't give up on new coins and bought into SHIB after hearing rumours that it had been found in Tesla's source code and would potentially be used as a payment option for the company.

Shiba Inu is a coin that was created off the back of Dogecoin, which has the same dog as its logo.

Dogecoin was originally a joke cryptocurrency that was based on the Doge meme.

Tesla founder and CEO Elon Musk is known to be a fan of Dogecoin and has been nicknamed the Dogefather.

But the rumour about SHIB turned out not to be true and left the trader in the red once again.

The third and last time was before the new coin Matic was announced and the trader bought up the coin too close to the announcement date.

"Clearly, it tanked," they wrote.

And this trader isn't the only one to lose a fortune because of Bitcoin.

One person spoke about how their life was destroyed after using all their savings to buy Bitcoin which plummeted to just $350 a coin.

Posting to Reddit seven years ago, the investor revealed how they were forced to sell their Bitcoin which today would be worth $4.25million (£3.2million).

Giving up all hope on the cryptocurrency, the trader was forced to sell their investment at the low price or they would have lost their house.

But if that trader had kept their money in Bitcoin, it would have been worth a whopping $4.25million.

Buying any cryptocurrency is incredibly risky.

With any investment, there is a risk that the value of your money could go down as well as up. That means you should only invest money you can afford to lose.

Crypto can be riskier than other investments because they are volatile and speculative – their price often rising and falls very quickly, sometimes seemingly for not reason.

Many cryptocurrencies have a short track record, making them difficult to understand and predict.

This type of investment is also not protected by the regulator which means you have no protection if things go wrong.

The UK regulator has warned that Brits risk losing ALL of their money if they invest in cryptocurrencies.

If you are considering investing in any type of crypto, do your research first and only invest money you can afford to lose.

Be wary of scams, too, as the crypto market is often a target for fraud.

The risks of buying with cryptocurrencies

Investing and making a purchase in cryptocurrencies such as Bitcoin is risky.

Their value is highly volatile and City watchdog the Financial Conduct Authority has warned investors should be prepared to lose all their money.

Investing in cryptocurrencies is not a guaranteed way to make money. You should also think carefully about making purchases with a cryptocurrency.

For example, Bitcoin has had wild price fluctuations in recent months and the price can change on an almost hourly basis.

That's a 15% drop. These price swings are risky for a business as you could sell an item for a Bitcoin at one price and the value may drop soon after, leaving you with less money from a sale.

Similarly, the price of Bitcoin has soared by more than 21% since the start of this week so it can be hard for a shopper to get an accurate idea of the price of an item if its value changes on a daily basis.