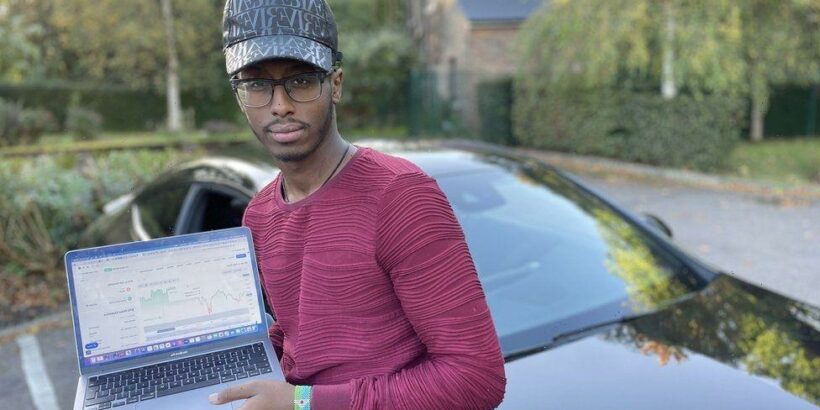 A TEEN crypto whiz has revealed that he was able to quit two jobs and drop out of university after making a whopping £1 million from a £37 investment.

Hanad Hussain, from Birmingham, discovered his knack for trading during lockdown – realising that he could return on his expenditure tenfold. 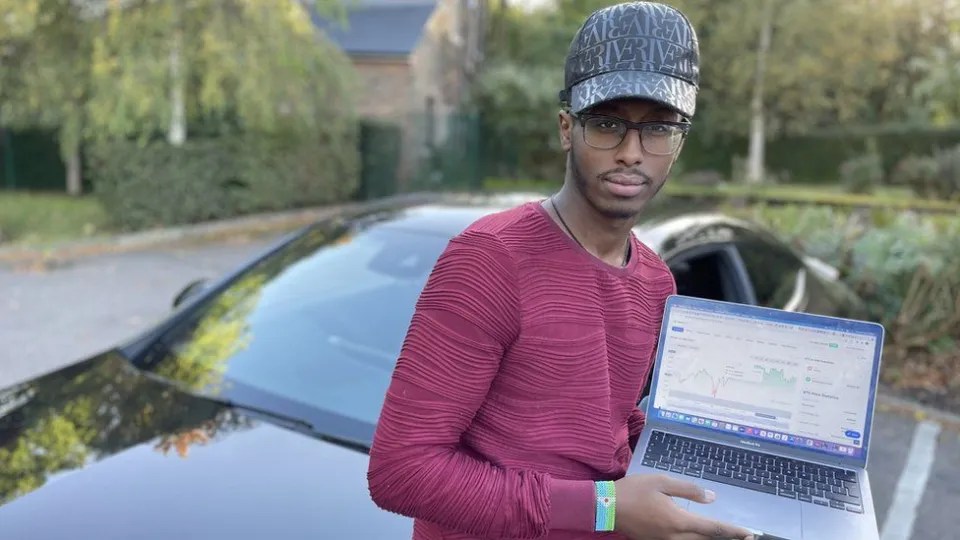 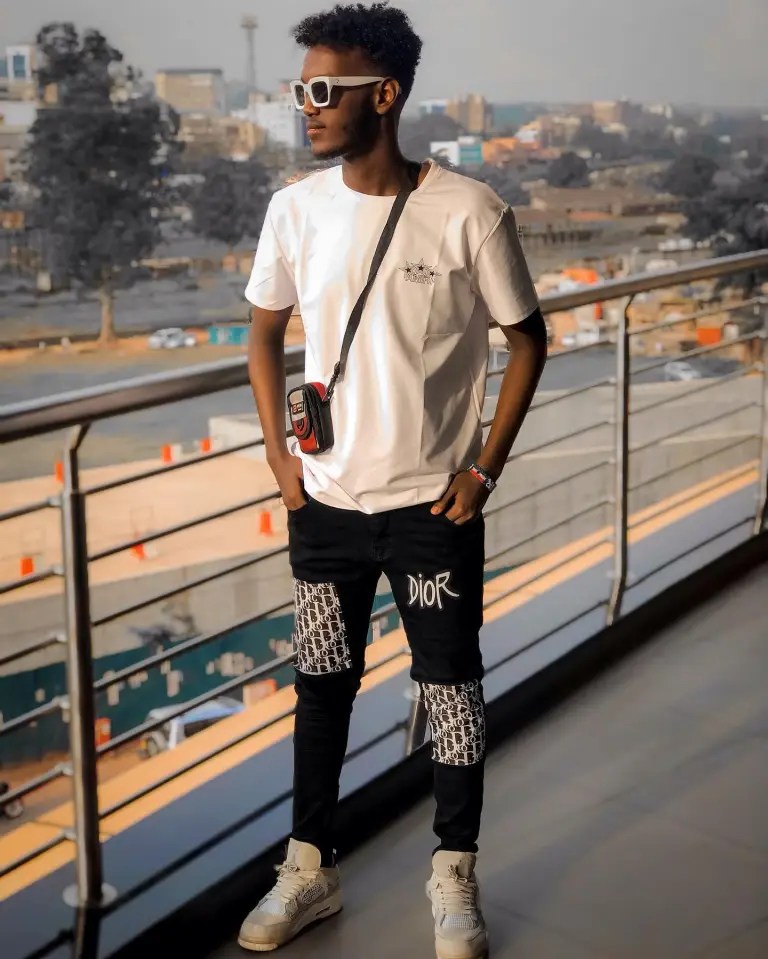 At the start of 2021, the then 19-year-old began to invest part of his earnings from work to cryptocurrency while also studying for a law degree.

Starting small, he began by investing less with £37, but was staggered when he saw their value skyrocket.

He explained that it soon became apparent that he was dealing with “crazy money” and was quickly able to quit his jobs and drop out of university to focus on becoming a millionaire.

The trader now says he has moved out of his parent’s house to a plush city centre apartment and has treated himself to a £30,000 Mercedes.

And making things even better, he now has an estimated net worth of almost £6 million. 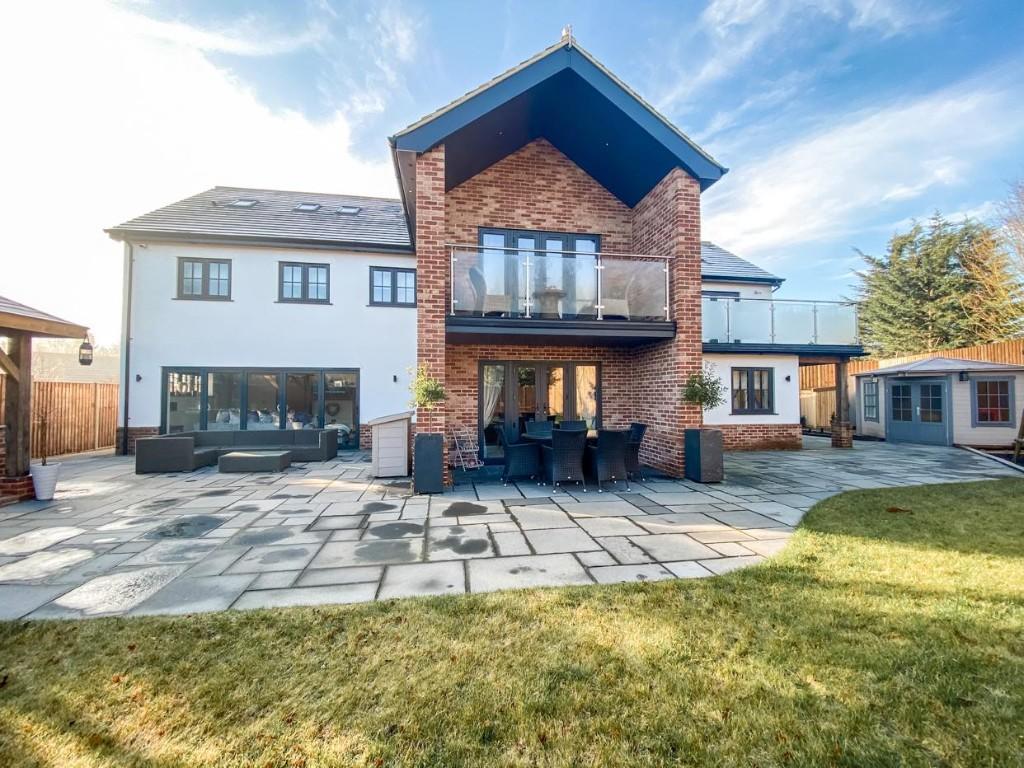 Amazing six-bedroom home up for sale for £900,000 hides a VERY fun secret 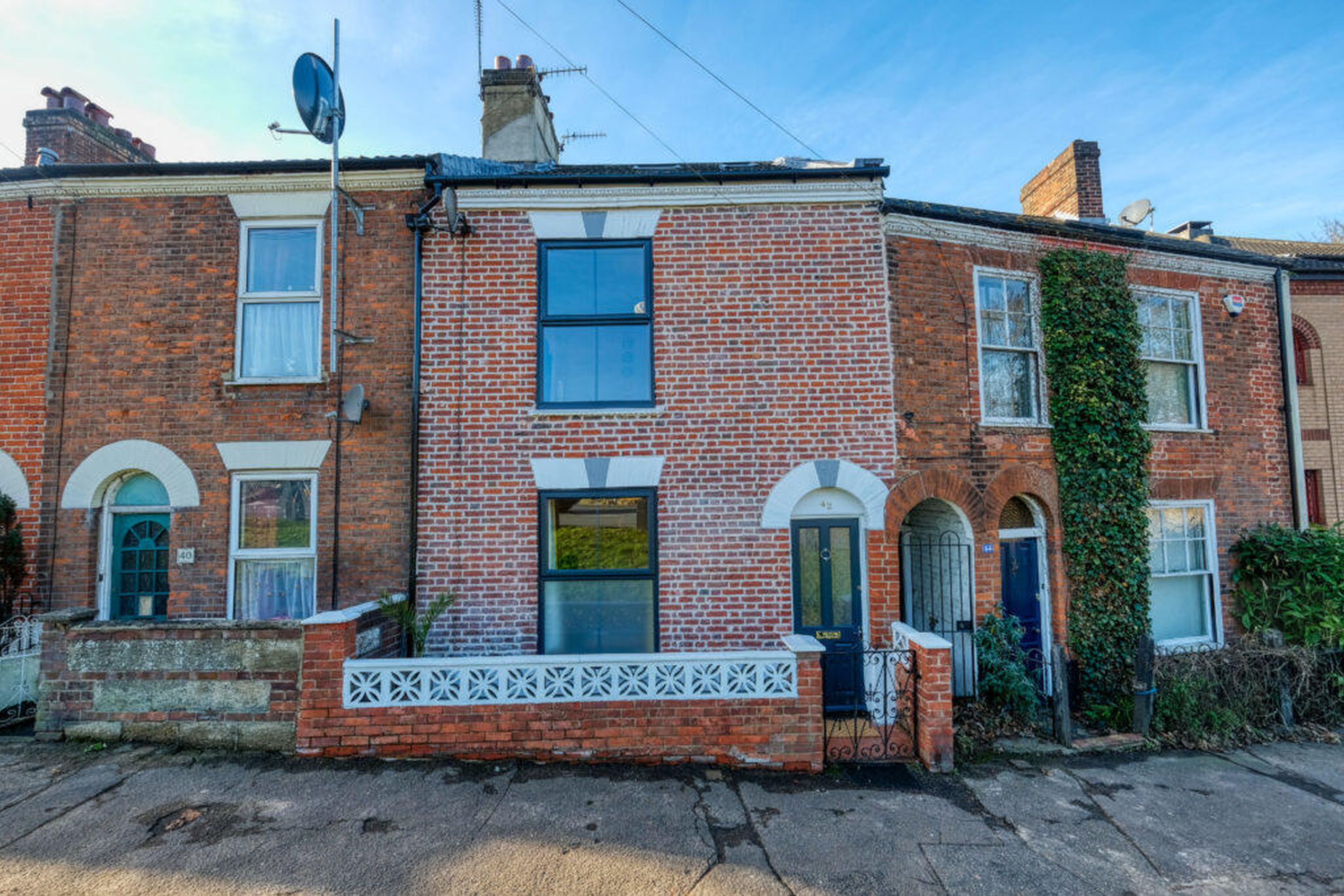 CAN YOU BARE IT?

Terraced house looks ordinary from outside – but hides wild secret inside 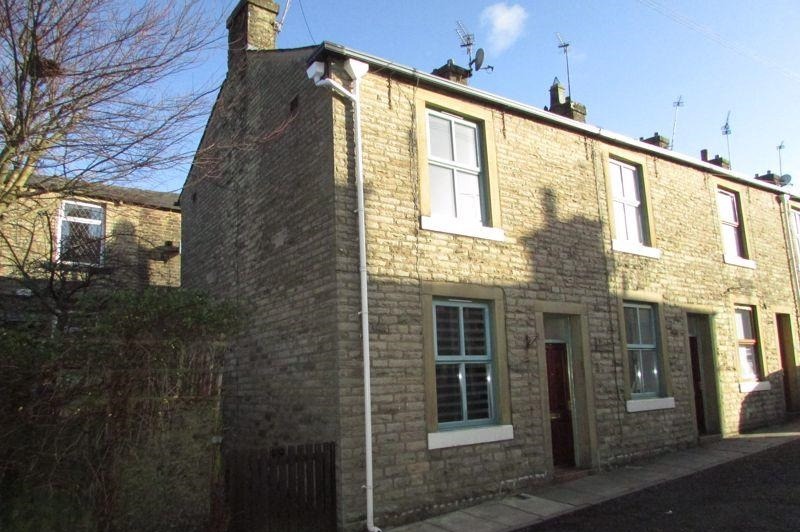 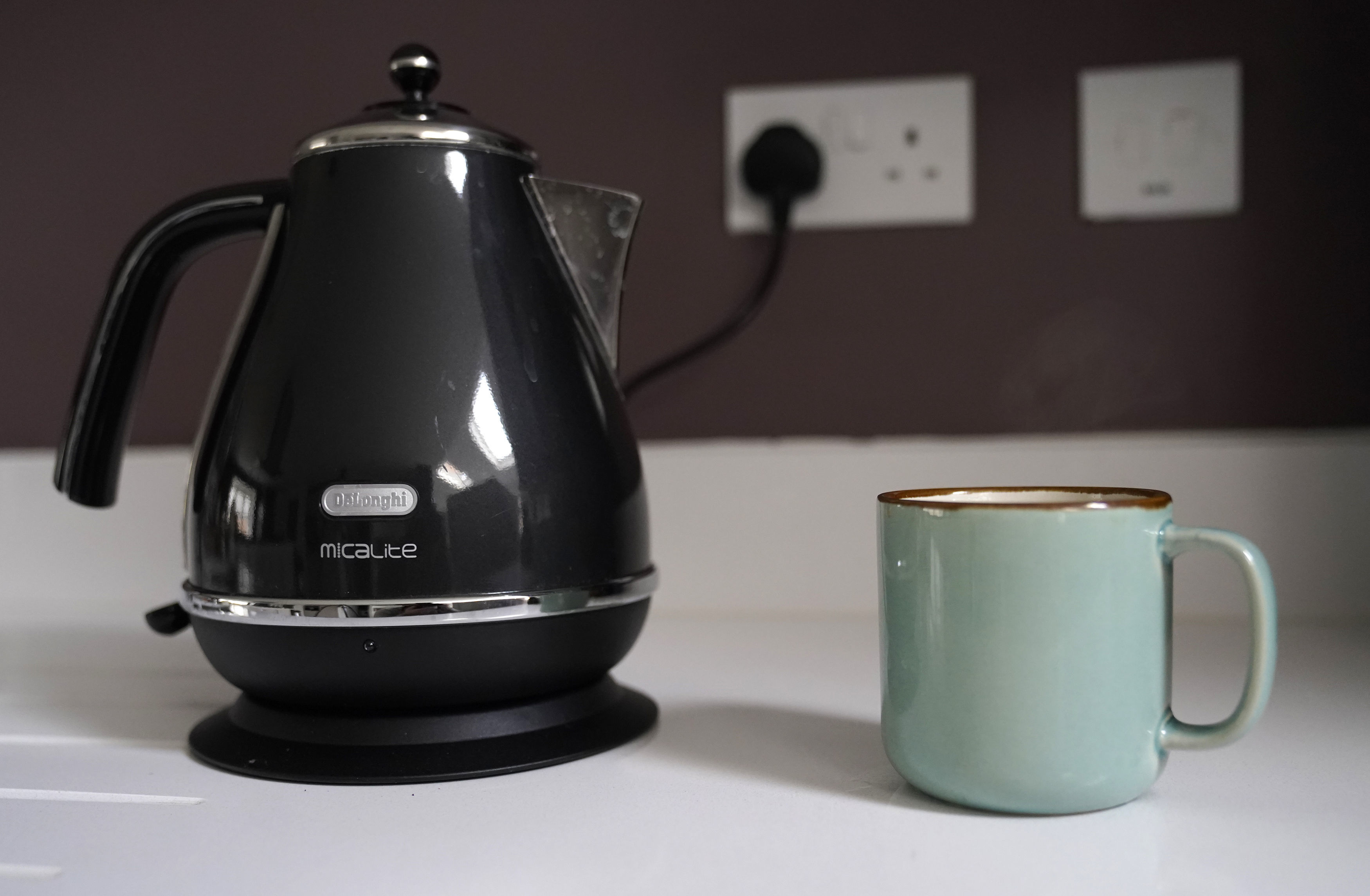 However, after moving from Somalia to the UK alongside his five siblings when he was 14, Hanad described his family set-up as “modest.”

His Dad Oman explained: "I tried to bring my family to a better place to give them a better life that we didn't have there.

“Our life in Somalia was like no life in the UK. There was a lot of wars and fighting going on, it was not a safe place to see your kids growing up."

Now, despite his soaring wealth, Hanad says he is still aware of the struggles of others and wants to give back to his local community.

The teen, alongside his friend Ahmed Mohammed, have already set up a special cryptocurrency together and reportedly giving away more than £200,000 to charity.

The teen says he has also attended food banks and hopes to be able to give a “fulfilling” hands on contribution.

"It's an eye-opening experience, seeing first hand what people are going through," he added.

The risks of buying with cryptocurrencies

Investing and making a purchase in cryptocurrencies such as Bitcoin is risky .

Their value is highly volatile and City watchdog the Financial Conduct Authority has warned investors should be prepared to lose all their money.

Investing in cryptocurrencies is not a guaranteed way to make money.

You should also think carefully about making purchases with a cryptocurrency.

For example, Bitcoin has had wild price fluctuations in recent months and the price can change on an almost hourly basis.

These price swings are risky for a business as you could sell an item for a Bitcoin at one price and the value may drop soon after, leaving you with less money from a sale.

Similarly, the price of Bitcoin has soared by more than 21% since the start of this week so it can be hard for a shopper to get an accurate idea of the price of an item if its value changes on a daily basis. 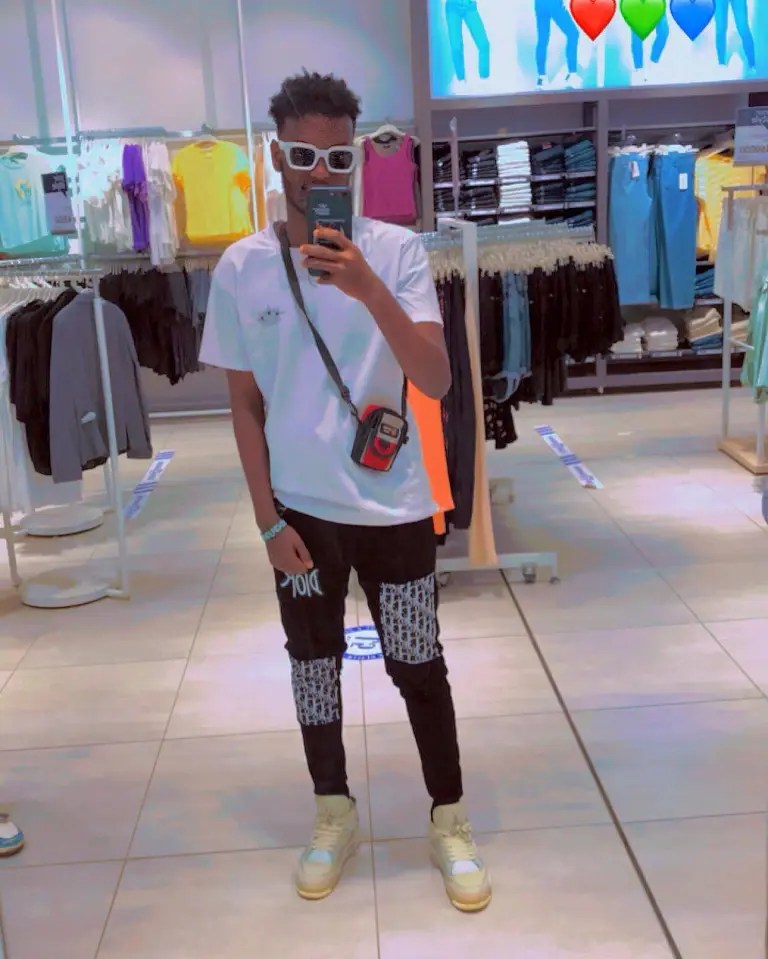 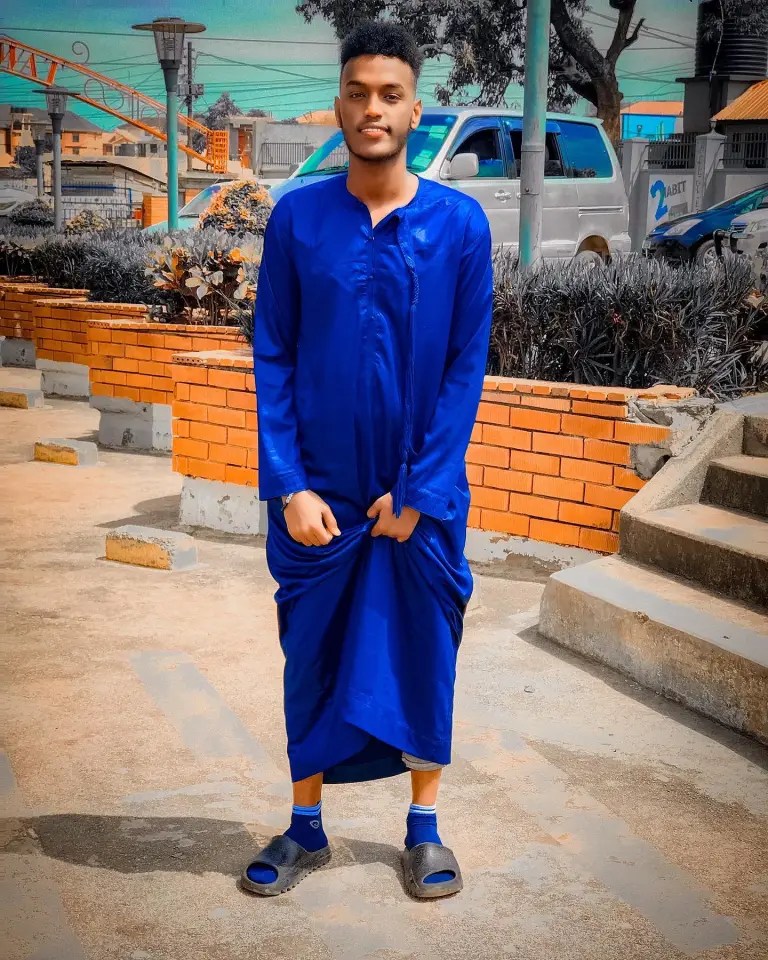