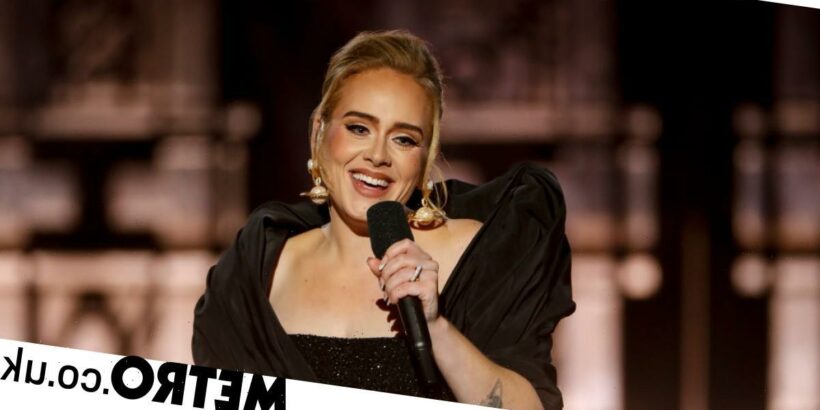 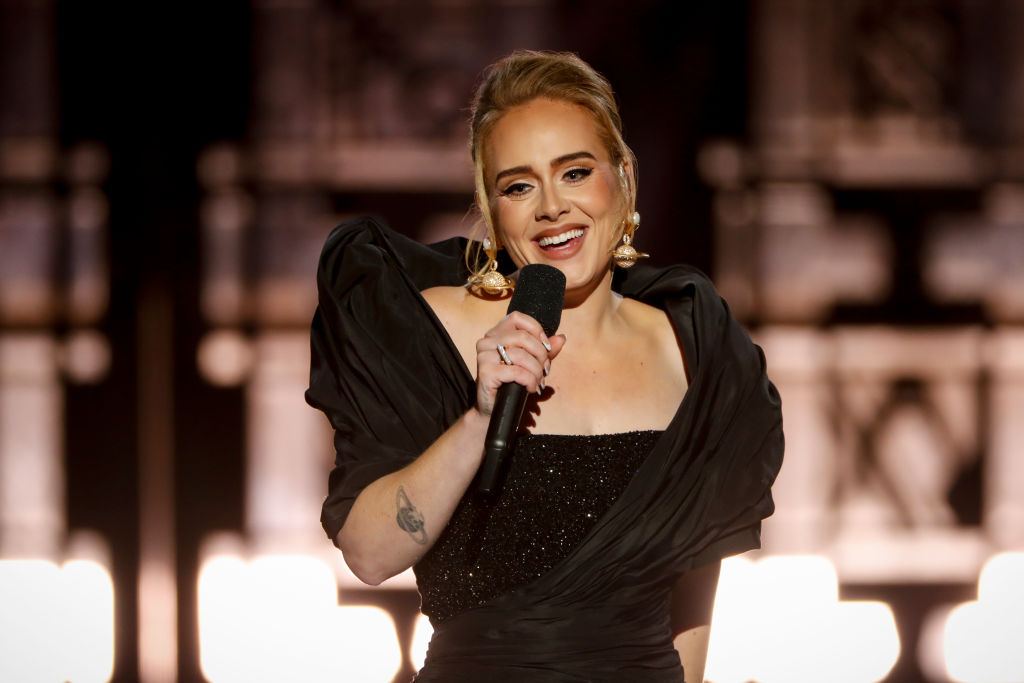 In my late twenties, I lost a lot of weight in a relatively short period of time.

Fuelled by a desire to finally conquer the cycle of trying, failing, and trying again that diet culture had instilled in me from a young age, I committed to a restrictive diet and exercise regime on New Year’s Day — like so many others before me.

This time, I actually managed it. By my birthday 10 months later, I had lost five stone. I was born again! And like many of those struck by a dramatic change in their circumstances, I became evangelical about sharing my good news.

I started to keep a blog online – at first anonymously – where I wrote about growing up in an overweight body, and chronicled my success as I completely overhauled my lifestyle. At first, I shared the blog just with friends and family but soon, it began gaining followers.

To say that my blog fitted neatly into the narrative of diet culture would be an understatement.

Although I was at pains to point out that the real success here was about conquering my fears and achieving things that I never saw myself as capable of achieving, I, of course, was also delighted to finally be in a body that would be more socially acceptable and won me praise. A body that, crucially, made me less of a target when it came to the judgement and scorn of others – something I’d struggled with since school.

And, oh, was there praise! I’ve never experienced anything like it. As someone who has always been ambitious, I can tell you that you will never know true approval and admiration from your peers until you have successfully lost a lot of weight.

Friends and strangers would fill my DMs with messages that included words like ‘inspirational’, telling me how my ‘journey’ had ‘empowered’ them.

If validation is a drug, then I was quite literally an addict. The more compliments I got, the more I wanted. And so I put effort into posting often, waiting for the little pink hearts to fill my social media and my head with the buzz of approval.

My life began to revolve around preserving my newfound thinness

I’ve made little secret of the fact that, away from the social capital I won from being newly skinny, my mental health was a total and utter mess.

I quickly felt imprisoned by my ‘success’. If you have spent your life thinking you are less – less desirable, less worthy, less loveable – because of your size, then there’s nothing like everyone around you celebrating your dramatic body transformation to further entrench those beliefs.

Because in truth, losing weight didn’t make me less anxious about being obese – it made me more so. It further established any internalised fatphobia I had grown up ingesting, by showing me that being thinner really would make me more admired. Now I could no longer bat away fears that people would appreciate me more at a lower weight, because I had proof in the form of followers and an almost constant stream of compliments.

It instilled a deep sense of anxiety in me that turned into a problematic obsession with a need to stay thin – otherwise described as an eating disorder. My life began to revolve around preserving my newfound thinness.

Eventually though, life happened and I began to gain weight as my mental health rebounded. Some of it was in order to restore a healthy balance into my life (I had lost far beyond what my body could reasonably sustain without serious restriction and over exercising), and some of it was gained through stress-eating during the pandemic. I make no apology for either of those things.

But the mental impact of what I felt was a very public failure in regaining the lost weight, was by far the most challenging and punishing feeling I faced in the aftermath. In the same way that I learned that I was more loveable and praise-worthy when I was thin, I believed that the fact I had failed to hold onto my ‘success’ made me look weak.

In short, I felt subjected to the silent judgement of a vast audience I had invited into my life. No one ever commented on the weight gain directly but it didn’t matter, the DMs stopped and the absence of everyone’s admiration to my warped mind served of proof of their disapproval.

I soon became consumed by abject embarrassment at the idea that, what I perceived as a failure, had been so visible to so many. I still suffer with those feelings now, though self-compassion and ongoing therapy to help me manage my mental health are helping to dull the sting.

When I see how much coverage we in the media give celebrities who have undergone dramatic weight loss (most of them women), such as Adele and Rebel Wilson, I feel scared for them.

The adulation becomes addictive; a temporary stand-in for self-esteem

I say this not to patronise, I am of course pleased for anyone who achieves something as difficult as losing a large amount of weight. But I worry about the prison that we build around them by heaping them with glory when achieving goals in an area that is so subject to fluctuation.

This week, watching Adele chatting to Oprah and saying ‘it’s not my job to validate how people feel about their bodies’ made me fear for the pressure Adele might be feeling under to please others.

By no means do I doubt Adele or Rebel’s ability to keep the weight off; it is of course possible to do so. But I do worry what they hear when we congratulate them for their weight loss. I worry they hear, as I did, that we love them more because they now conform to a more palatable social image. I worry that they will, as I did, feel trapped, subjecting themselves to even more criticism over their bodies.

In my experience, the adulation becomes addictive; a temporary stand-in for self-esteem, which is far harder to grow and sustain.

For those in the public eye, this scrutiny, I imagine, can become suffocating, perhaps creating a perverse incentive to overfocus on your appearance in order to maintain society’s admiration.

Ultimately, making changes to your body, fitness and health can be empowering, and life-changing for many. As someone who has achieved what they previously believed was beyond reach, I know how great the highs can be at the end. But that’s the thing though, is it actually the end?

Our brains tend to see tasks as having a start and finish. The problem when you apply this logic to lifestyle, fitness and diet, is that it doesn’t account for the huge curveballs life can throw at you. If you consider someone’s ‘after’ body to be the finished product, you’re neglecting to acknowledge that, sometimes, sustaining lifestyle changes is harder than making them in the first place.

Life is (hopefully) a long game, and one in which our bodies are constantly changing. So while we should absolutely celebrate those who invest in themselves and their wellbeing, we must be careful not to tip over into the territory of creating new insecurities that can leave people feeling more pressure to ‘keep up’ their progress.

I hope for the sake of those women currently finding themselves in the very enjoyable position of extreme positive reinforcement regarding their lifestyle changes that they are able to do what I was unable to do: to know that their worth is not tied to their weight loss.

Ultimately, when it comes to successful women like Adele and Rebel, there are so many other things we can admire them for aside from their physique – and that sort of veneration will do far more for their self-esteem than praising their weight loss ever could.