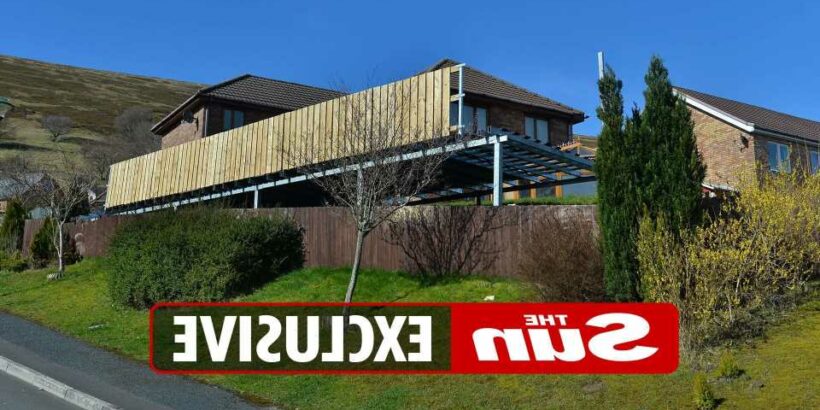 A COUPLE who blew £6,000 building a massive deck for their kids to play on have been wrapped in a ferocious planning row after just ONE neighbour whinged.

Jayne and Jamie Davies from Blaina, South Wales, threw up the whopping 16ft high decking so their kids could have a bit of privacy in the garden. 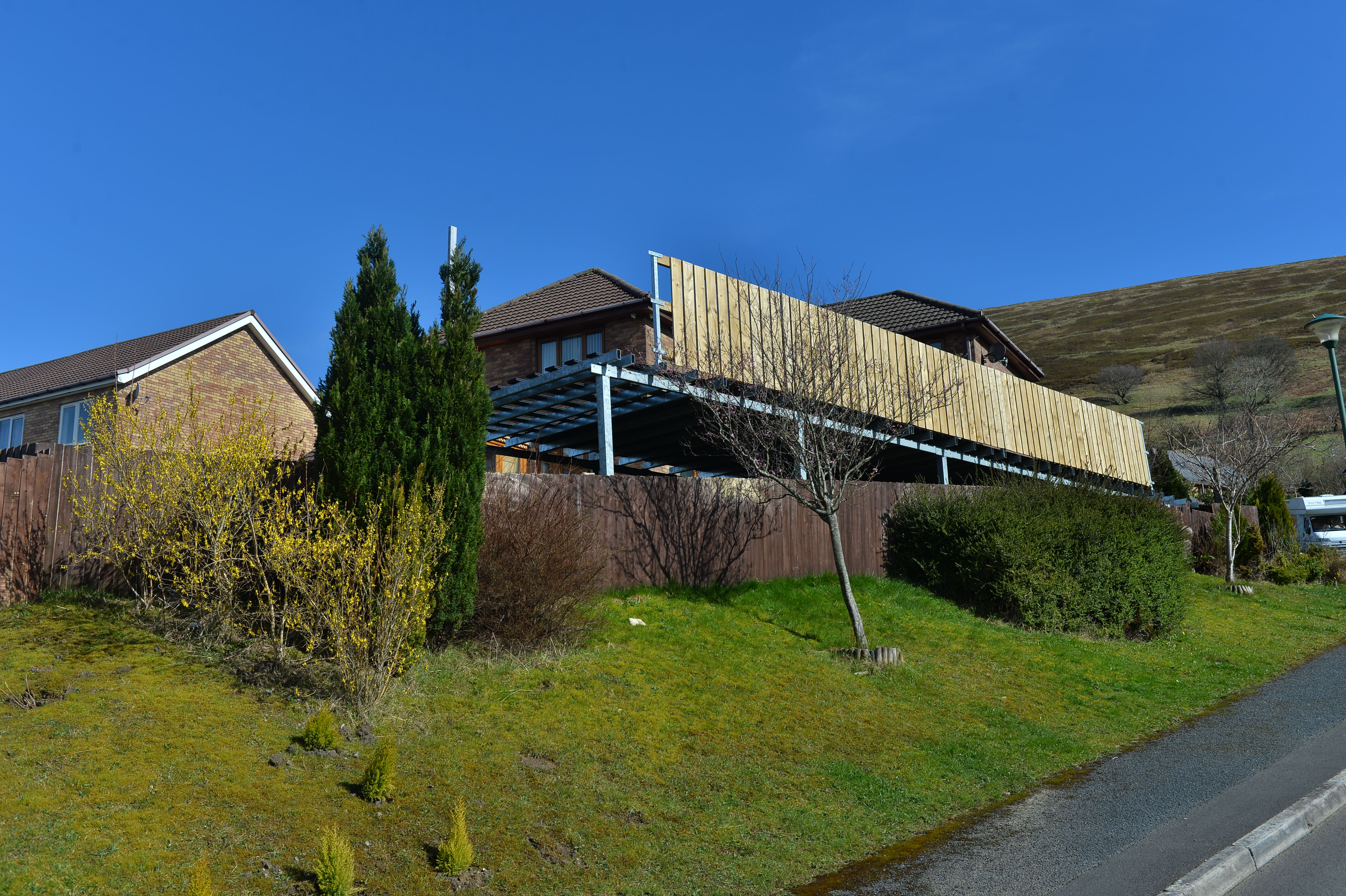 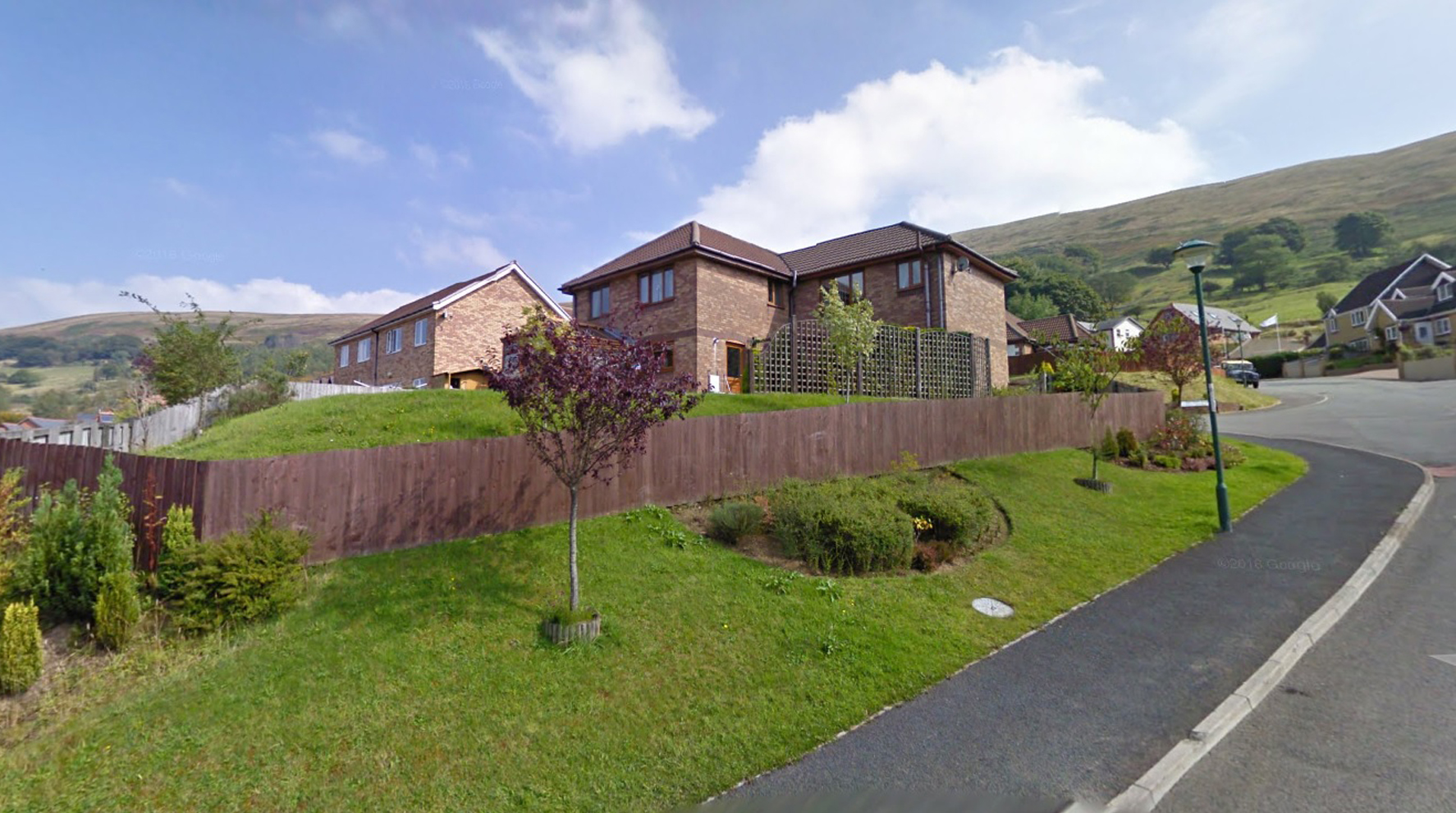 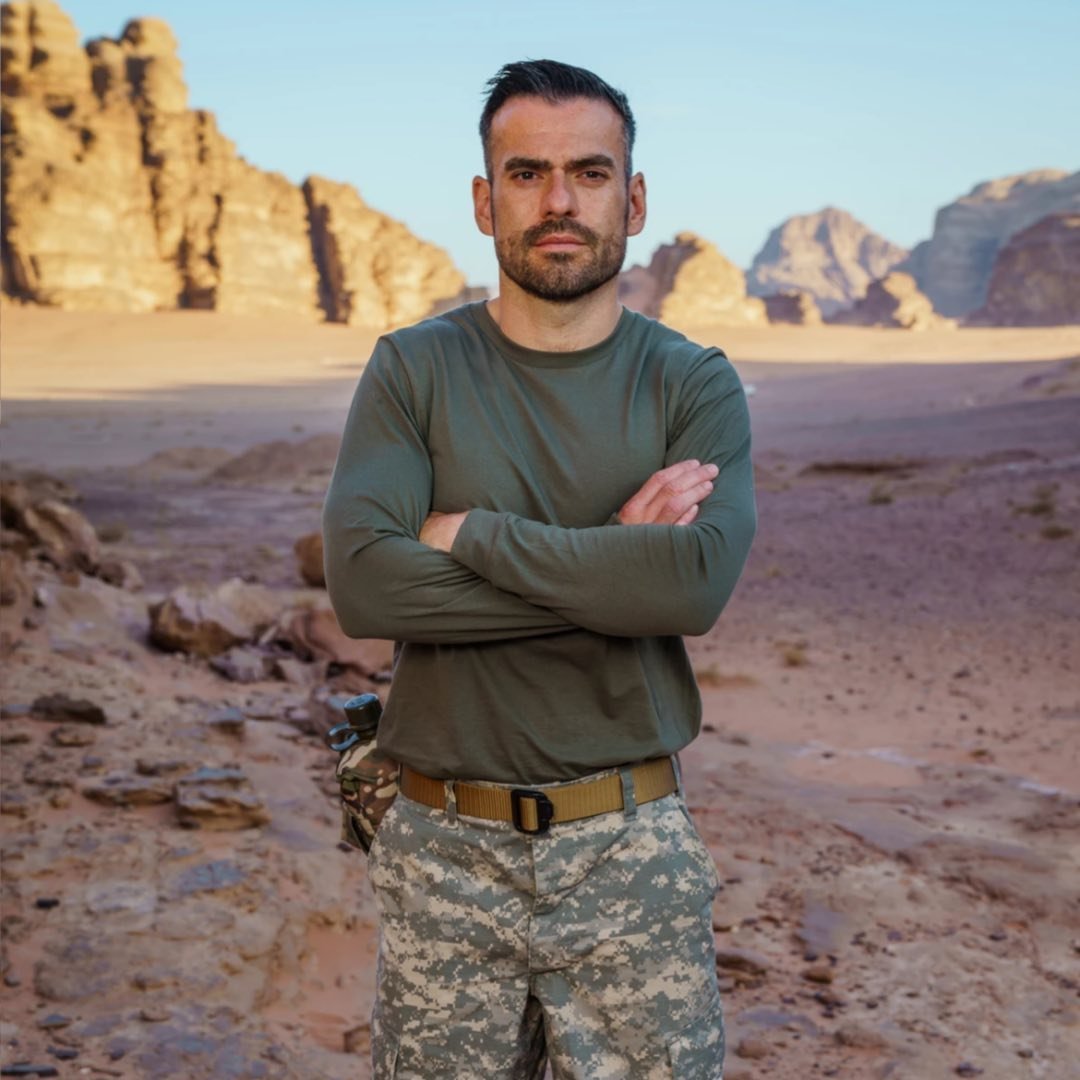 But the family haven't even used the 44ft long structure once after they failed to get retrospective planning for the feature which runs parallel with a main road.

Planners now want the "unacceptable" unfinished sun deck – which went up in 2020 – demolished immediately after a heated council meeting in March.

The demands have left the pair, who live in a five-bed detached home on Tanglewood Drive, furious after the rumpus has burnt a £10,000 hole in their pockets through architecture and material fees.

At the Blaenau Gwent council meeting, councillor Bernard Willis called the steel framed decking “the most appalling thing I have ever seen in my life.” 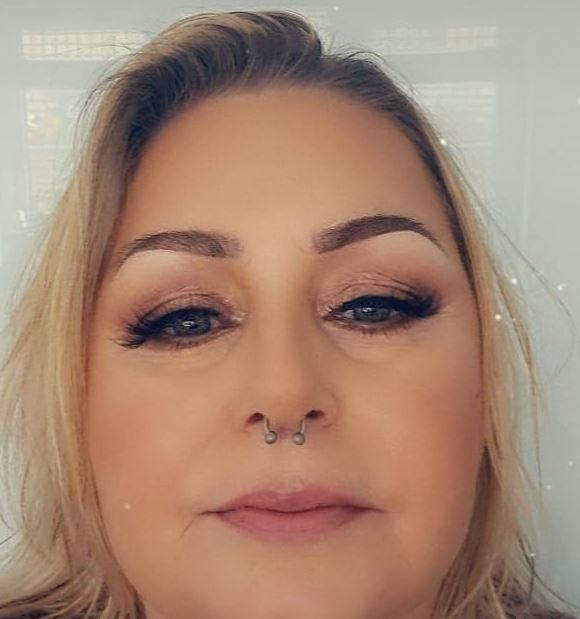 He added: “If that was being built near my house I would be appalled.

“I think it is a dreadful thing to be looking at and in my view we should not be approving this application.”

The original plans were turned down and an enforcement notice was issued ordering its removal, which the Davieses appealed against.

After modifications to the plans to make it less conspicuous the couple returned to the planners earlier this month with a fresh application for retrospective approval. 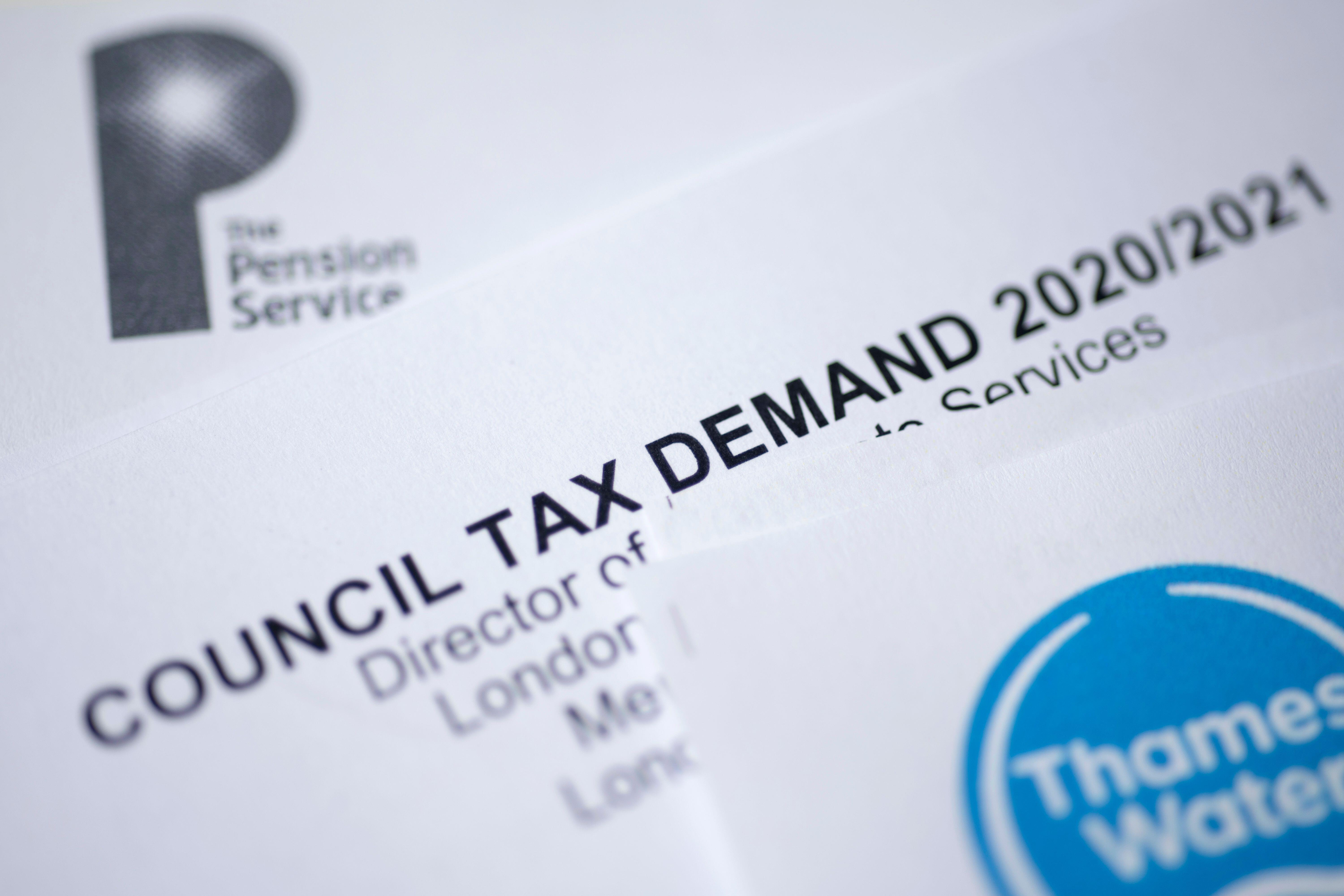 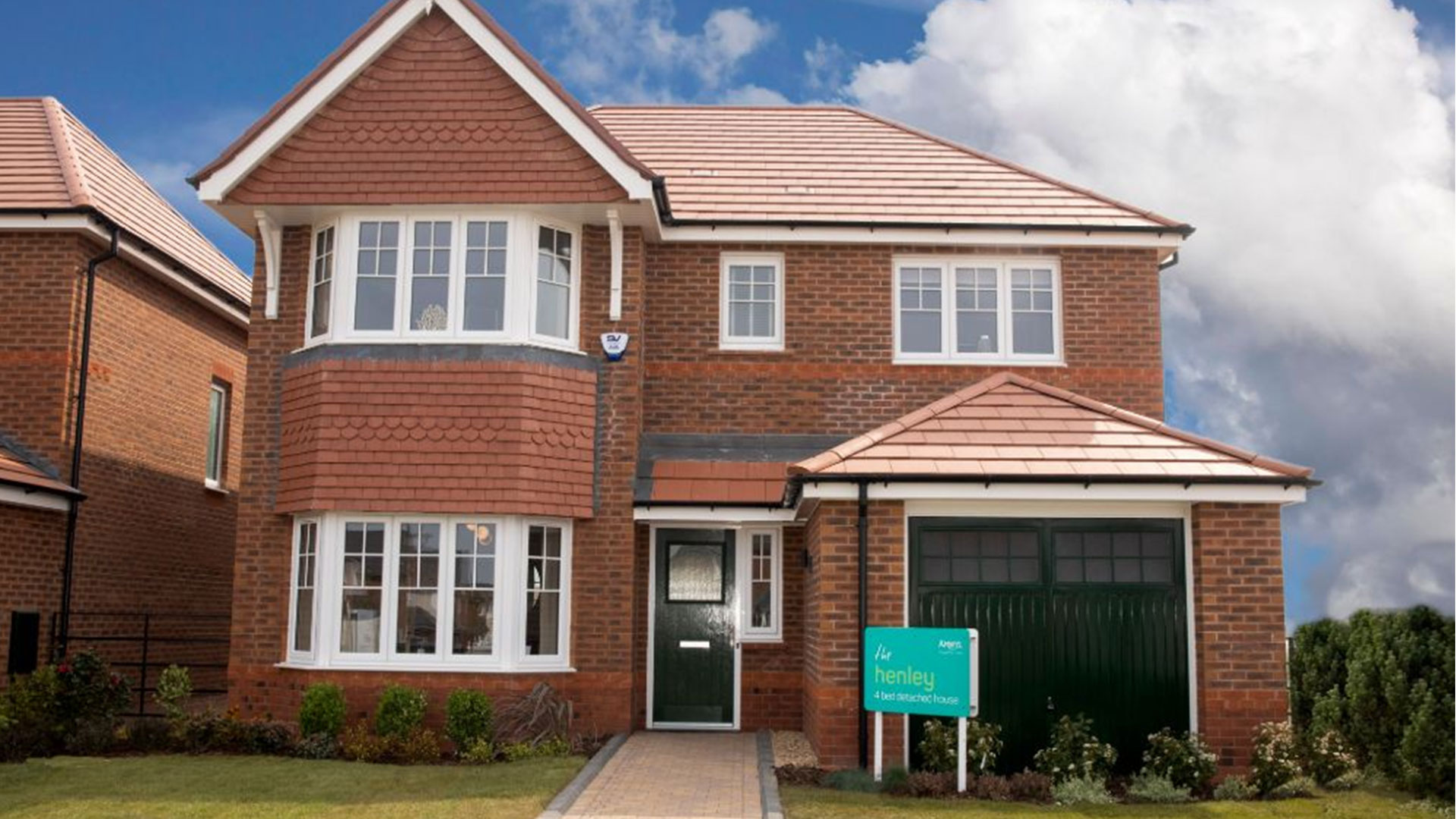 House-hunters slam massive blunder in £350k new-build – but can YOU spot it? 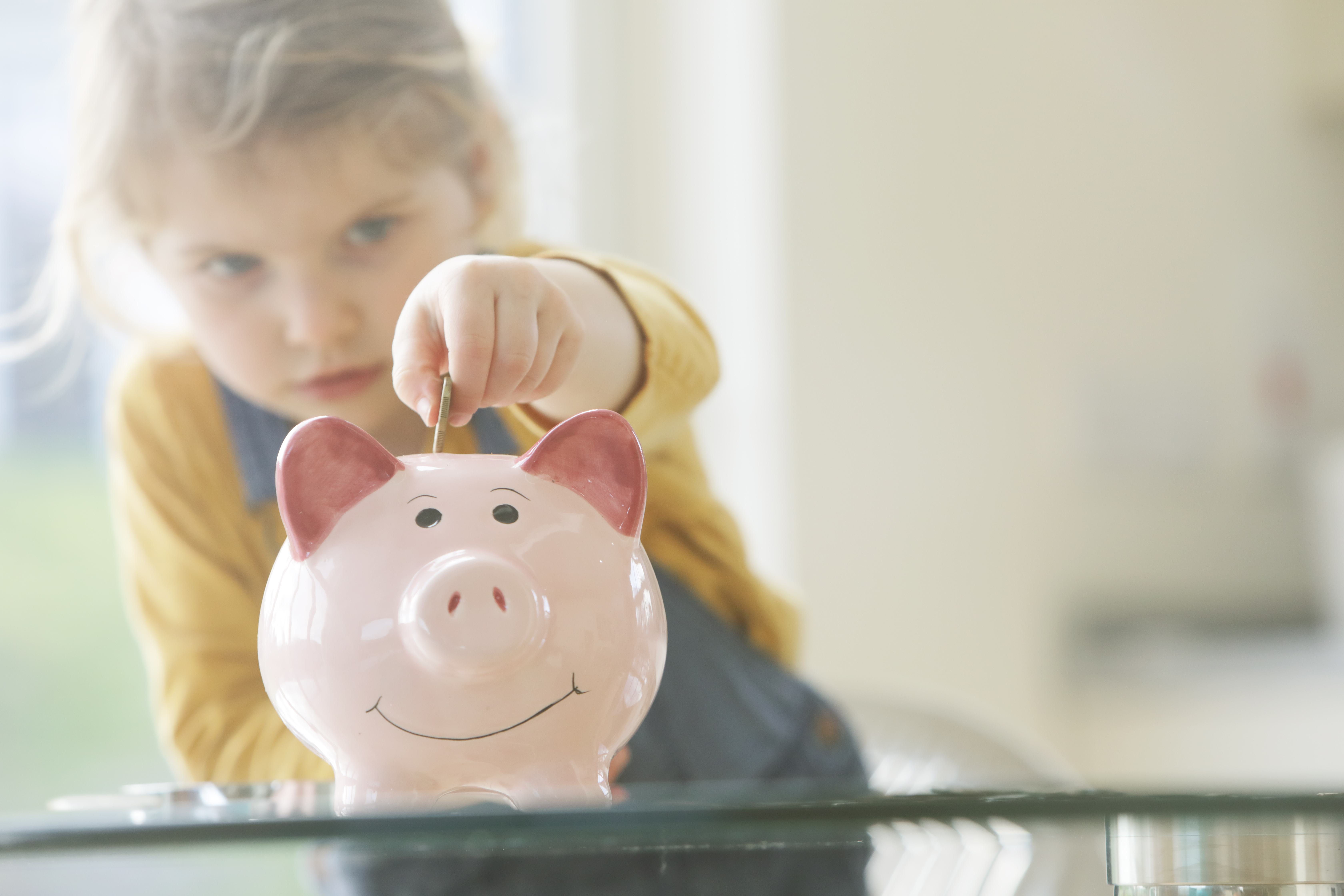 Millions of children have a hidden savings account worth £1,900 – how to find it

But the council's planning officers have recommended the new plans should also be refused because it is deemed harmful to the character and appearance of the area.

Jamie, 38, who is a manager of a sports centre and appears on the latest series of Channel 4's SAS: Who Dares Wins, says the decking had only been put up to give "privacy for the children while they play".

But planning officer Joanne White hit back saying the latest application is "not significantly different" to the one previously refused by the planning committee and inspector.

She added how neighbours are left at "a significantly lower level" than his house and the decking thanks to a steep plot of land the structure sits on.

And she stressed there are “other ways” to increase the usable space of the garden.

Ms White slammed the 4.5m wide structure an "unacceptable development" as she said planning permission should be flat out refused.

Apparently one of our neighbours has objected to it, but I've no idea who it is because the complaint is anonymous

Asked if she considered the £10,000 to have been money well spent, Jayne replied: "We'll see."

She added: "Apparently one of our neighbours has objected to it, but I've no idea who it is because the complaint is anonymous."

Neighbours in the quiet street approached yesterday by The Sun Online all said they had no objection to the decking.

One said: "It's been there for a couple of years now so we're kind of used to it.

"We certainly don't have any objection to it. They're a nice family with a young child and if they want to be able to use more of their garden…

"I really don't mind – just as long as Jamie invited me round for a beer on it in the evening sun when he's finished building it."

If you want to build in your garden, there are some little-known planning permissions you must get first but there are things you can do without an application, too.

Most cosmetic improvements don't need planning permission, but if you want to add external windows or if there's a planning restriction in your property deeds, you will need the council go-ahead.

While if you want to throw up a fence, you'll need to keep it under 2m, while it is a 1m maximum if you live next to a highway.

A Lawful Development Certificate is legal confirmation that you have planning permission for your home and garden renovations.

Only more ambitious developments require these – and they will set you back around £1,250, including a £600 application fee.

My girl, 2, was mutilated by our PUPPIES in horror attack – I blamed myself

So keep in mind what it is you're trying to build, remember the basic rules and do your best to avoid the need for pricey planning paperwork.

If you need financial help to make your home improvement happen, Citizens Advice recommends a number of top tips. 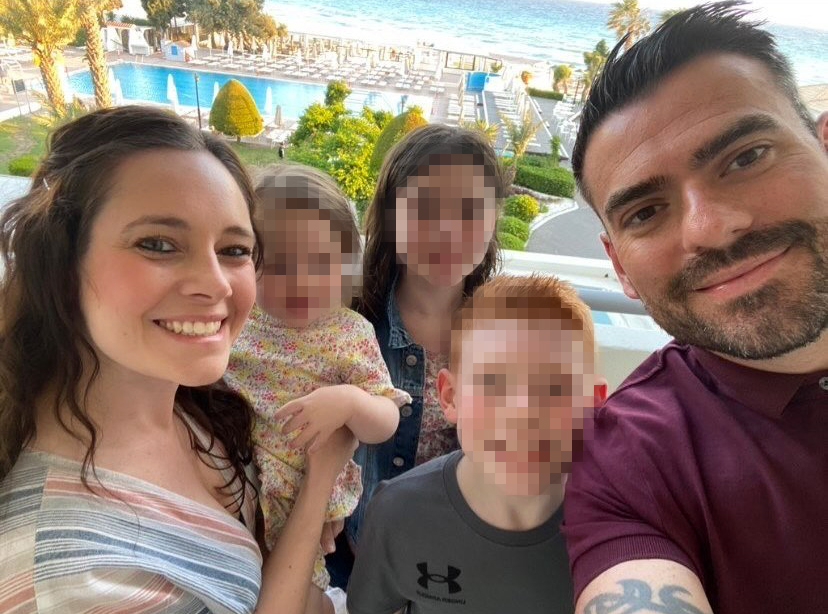 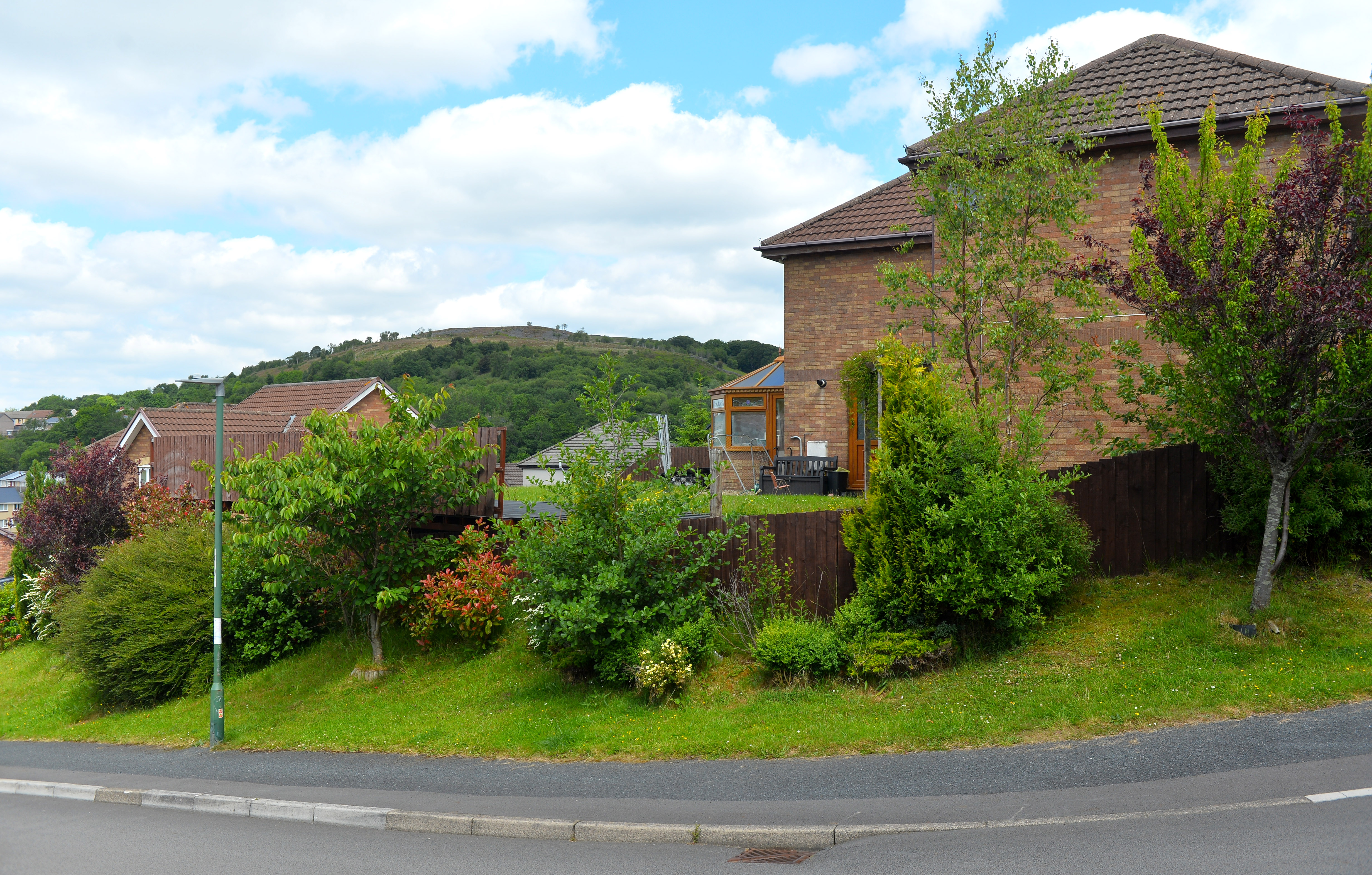 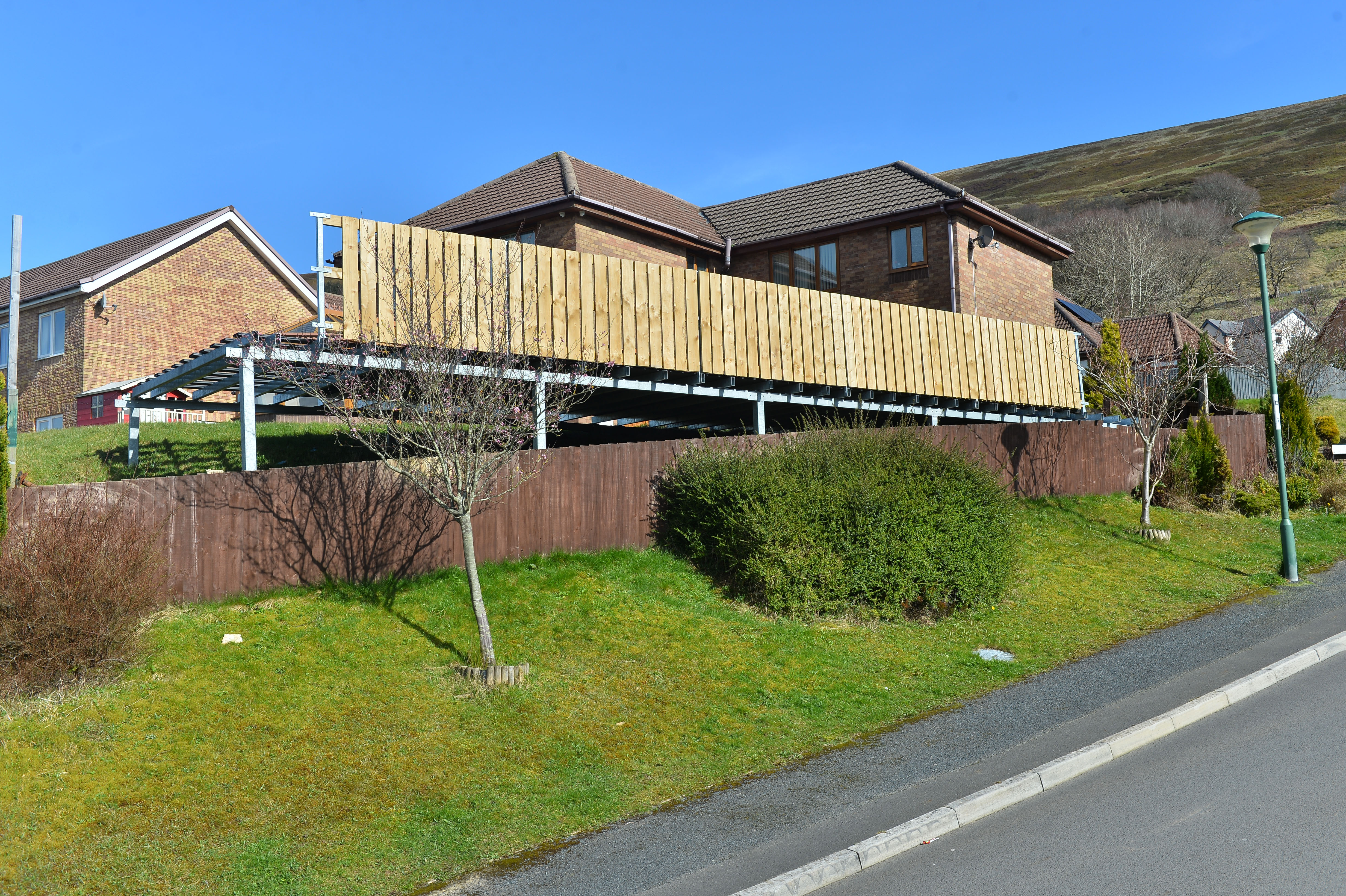 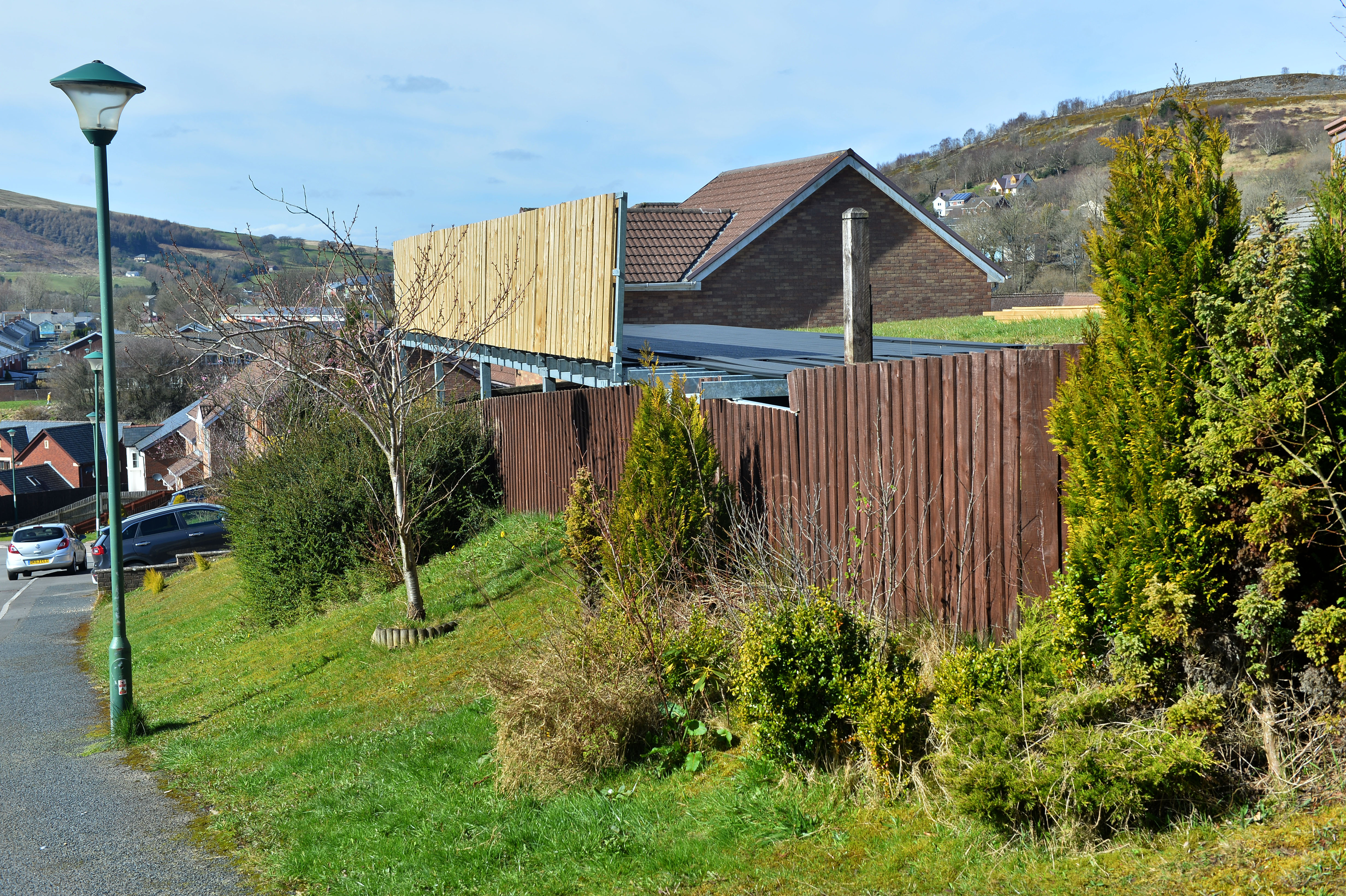