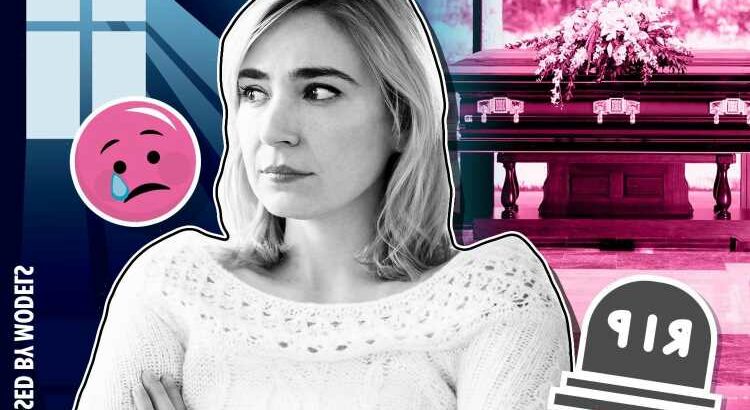 DEAR DEIDRE: I CAN’T stop feeling guilty after discovering a girl I had been friends with at school took her own life.

I’m a 32-year-old woman and recently bumped into her on a bus. 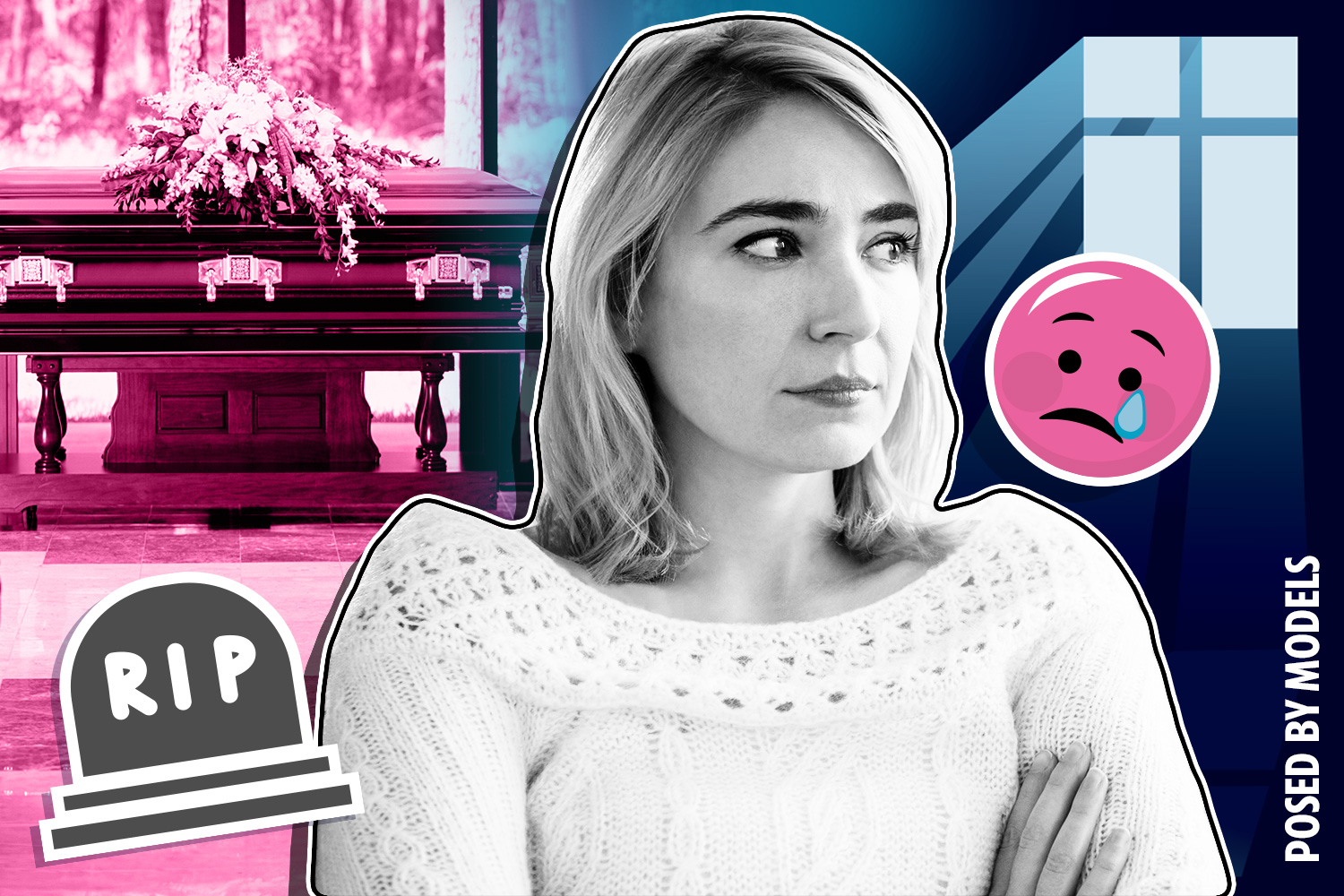 It was a bit awkward as we had fallen out as teenagers when I got a boyfriend.

She became jealous and nasty towards him, calling him boring and geeky. She even insisted I could do so much better.

One day I snapped at her and we stopped speaking. Meeting on that bus 15 years later, she apologised and said she regretted the way she’d behaved.

She then suggested going for a drink. But I declined, saying I wasn’t interested in reviving our friendship.

A couple of days later I saw a post on social media that she’d died.

Get in touch with Deidre

She killed herself later on the same day I saw her on the bus.

I can’t help but feel I contributed to her suicide, even though I’m not the cause. I am consumed with guilt.

Most read in Dear Deidre 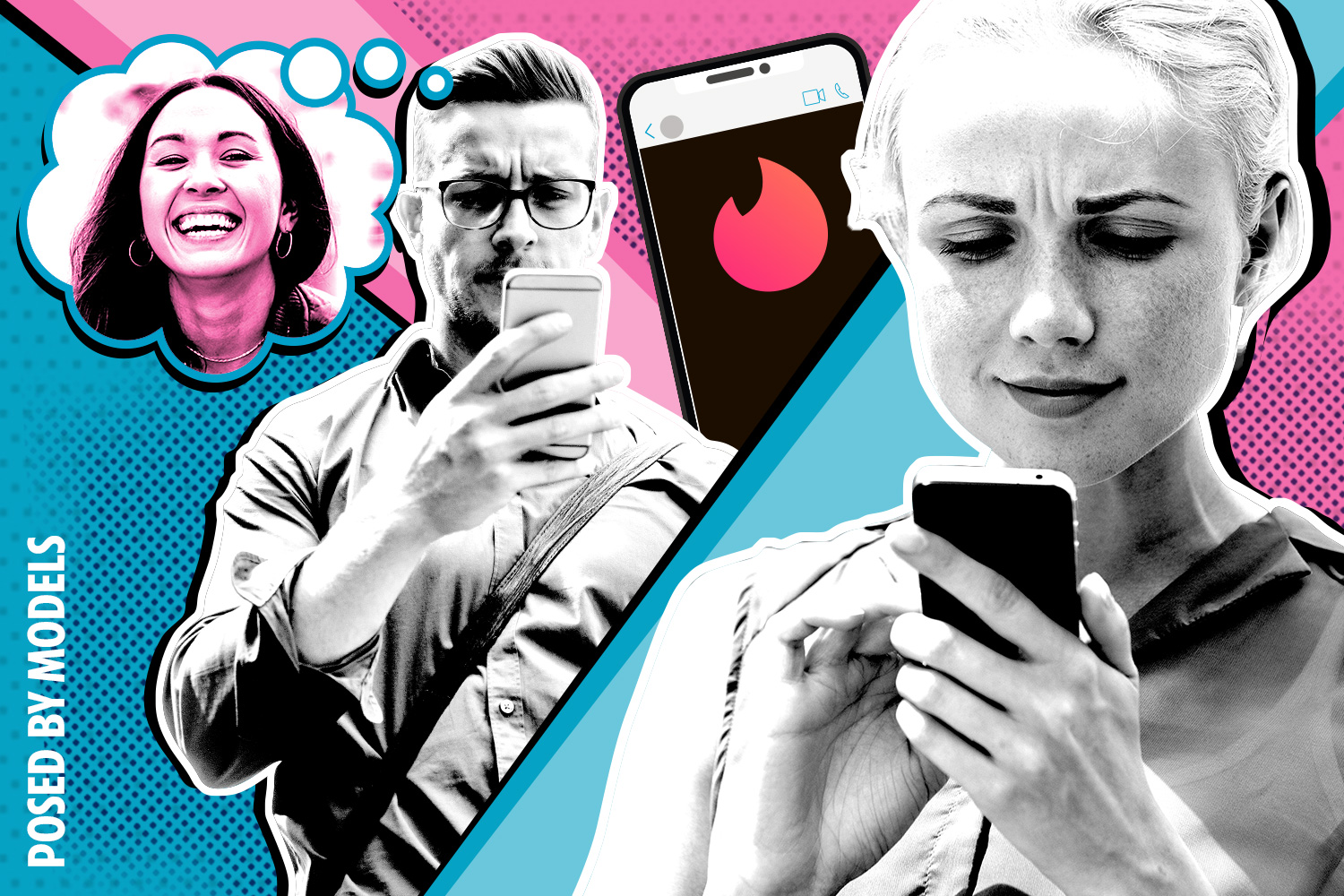 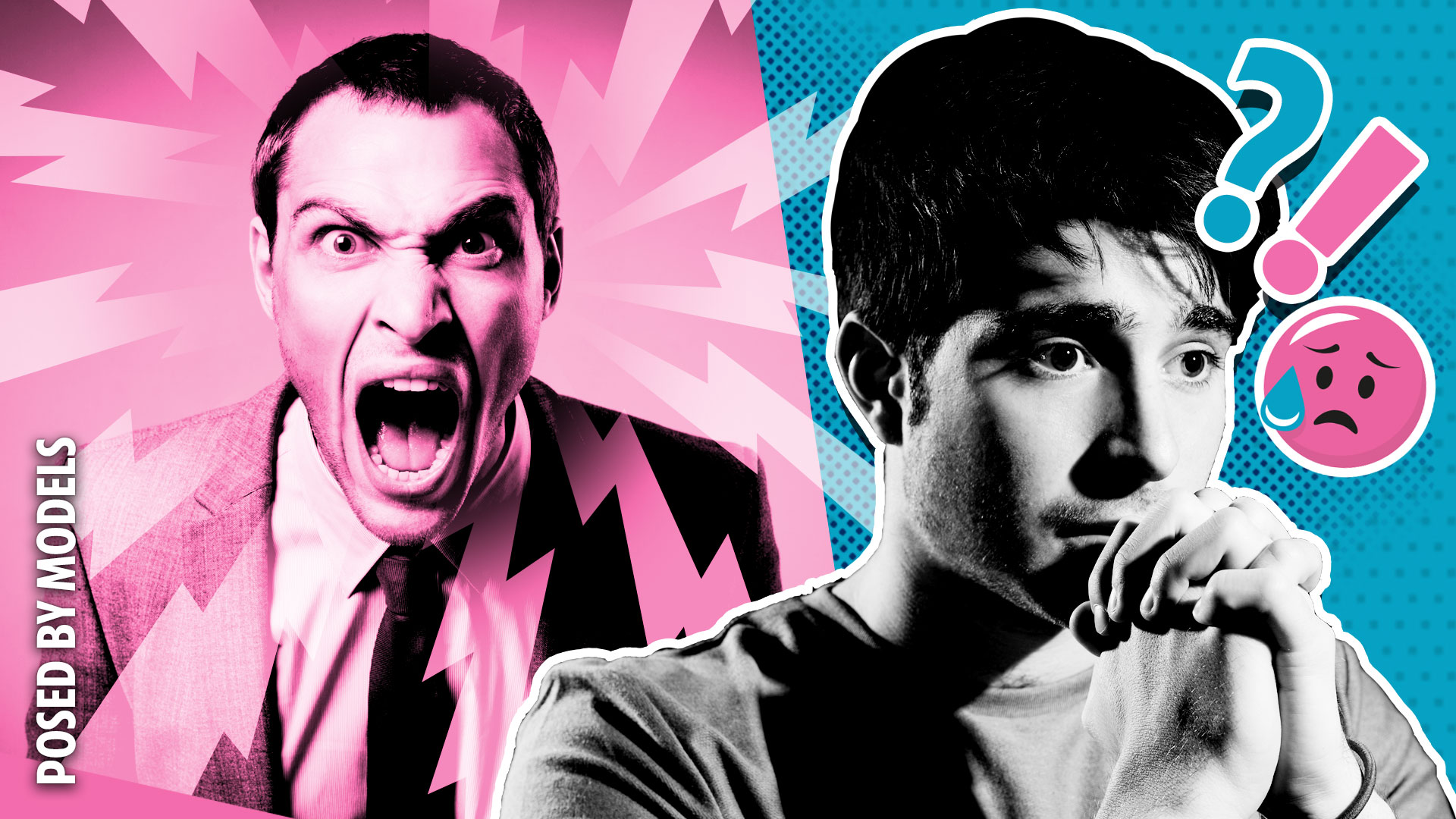 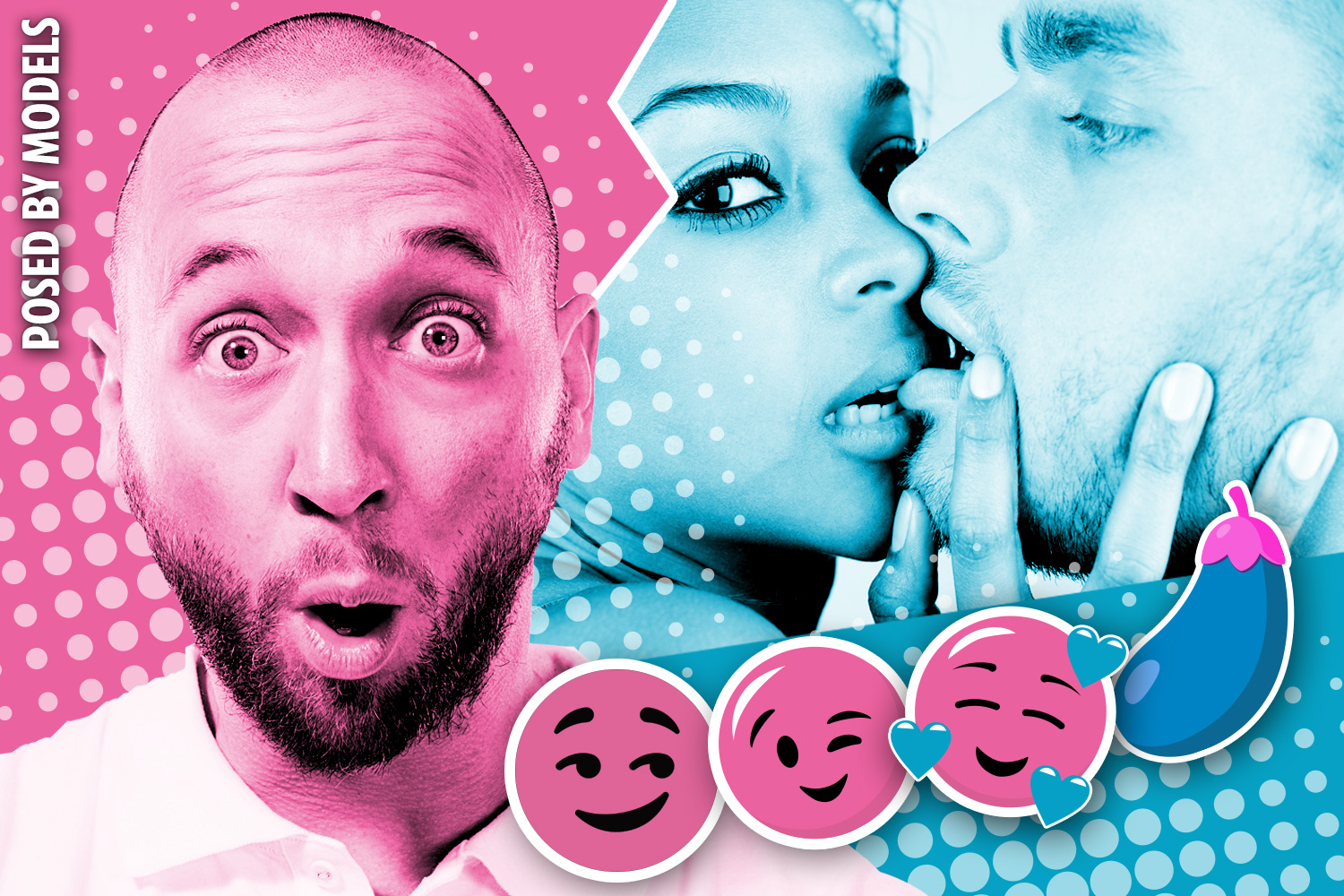 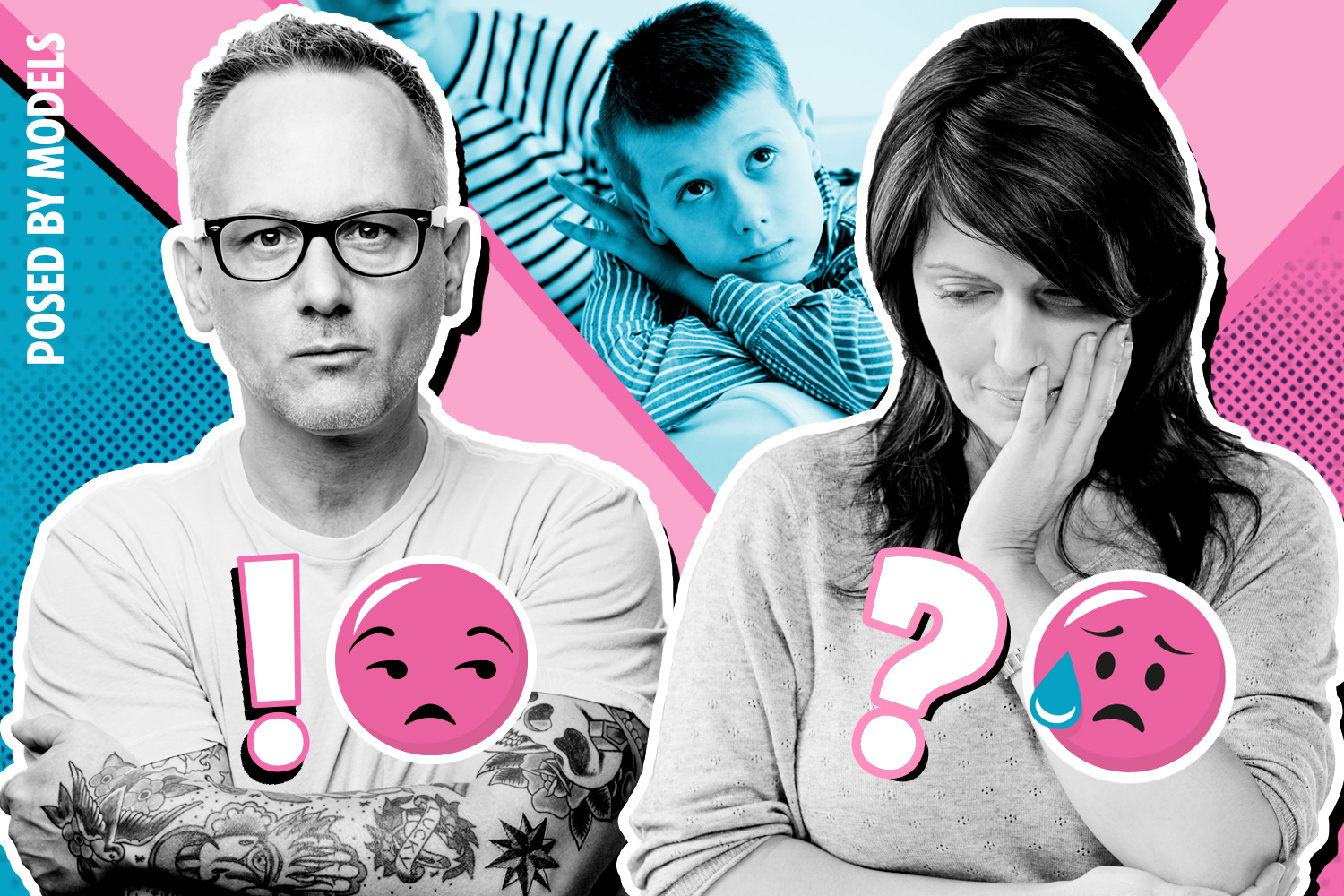 This was a tragedy but whatever led to her feeling that life wasn’t worth living, it was in no way your fault.

You weren’t to know what she had in mind that day. 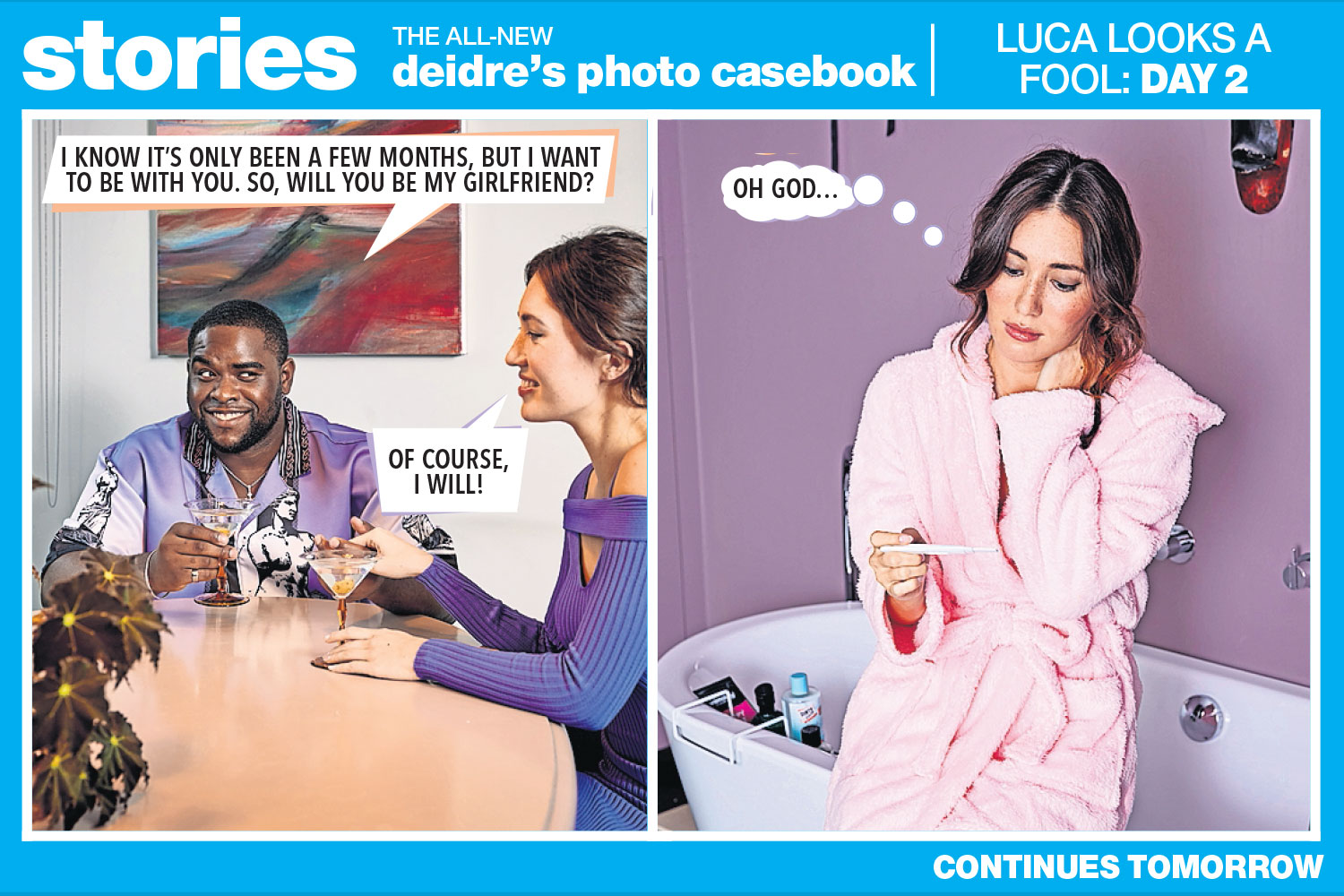 You will never forget what happened but, with help, you can move on. Find support through SOS Silence of Suicide (sossilenceofsuicide.org, 0300 1020 505) which offers understanding.