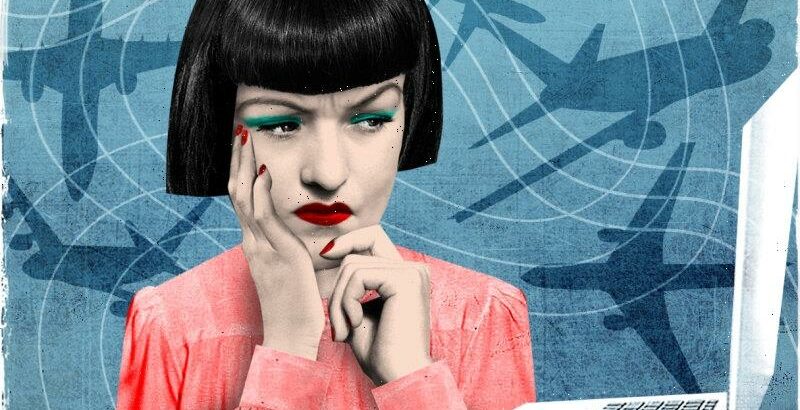 Each week, Dr Kirstin Ferguson tackles questions on the workplace, career and leadership in her advice column “Got a minute?” This week, an unfulfilled promise for a pay rise, the theory of “bullshit jobs”, and not being acknowledged on your last day at work. 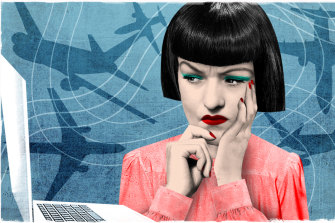 I’ve worked in business development for a tourism company for the past two years and survived the COVID-19 slump our industry suffered. I was the only Australian staff member to remain employed, but I did not receive an increase in my salary which had been promised. We are now seeing business resume and I have asked the company to start paying me the agreed increased wage. It’s been six weeks and I haven’t had any indication of whether this will happen, and they’re now trying to push me into a completely different area. I would rather have the job I was hired for and on the correct salary. What actions should I take?
It sounds like your employer is taking you for granted and unless they show some intention to fulfil their commitment to you then you might want to look around for a new role. Given you were the only Australian employee to remain employed through COVID-19, and you agreed to do so on a reduced wage, I would think that any employer would be grateful for your loyalty through that period and would want to make sure you’re feeling engaged and motivated. Without you, their Australian operations would lose all their corporate memory.

I would calmly and as objectively as you can, speak with your boss and let them know how you are feeling. Highlight the work you’ve done over the past two years and the fact you’ve done that without the pay increase you were promised because of your commitment to the role. I would let them know you’d like to stay on and very much value the work you do, but you need to understand from them how they see your future with the company, including a response to your recent request. With that information, you can then decide what comes next.

The organisation I work for is like a case study for the 2018 book by David Graeber called Bullshit Jobs. Many employees are working as flunkies, box tickers, duct tapers, goons and task masters – they produce little actual value and sometimes do harm. I’ve tried to raise concerns, to no apparent effect. What should I do?
For any readers who might not be aware of anthropologist Graeber’s “bullshit jobs theory”, he basically suggested that large and rapidly increasing numbers of workers are undertaking jobs that they recognise themselves are useless and of no social value. His theory gained much academic and public interest when his book was first published in 2018, although not everyone was convinced. The Times in the UK felt his argument was “enjoyably overstated” and a 2021 academic study found there is actually a declining number of people who feel their jobs are rarely or never useful.

I highly doubt the theory was intended to be used to describe colleagues. The theory of being in a “bullshit job” is much more about our own individual perception of the value the work we do might bring. I think that is very different from raising concerns about others.

I worked for a company for six years in a leadership role. I worked hard, was loyal and gave 100 per cent effort but I was tired of receiving no recognition and so I resigned. My resignation came as a surprise and there were some attempts to convince me to stay but I was determined to leave. My last day arrived and… nothing. There were no phone calls or messages thanking me for years of service. There was no announcement to staff. I just disappeared. My concern is that staff might think I got the sack. What can I do? Or should I just be satisfied that I am now doing something that I’m enjoying and succeeding in?

It sounds like you have felt disrespected by your former employer for some time – they did not acknowledge you when you worked for them and that continued right up until you left. Their treatment of you as you left no doubt confirmed that you made the right decision.

My advice would be to try to move on. Those who know you and care about you know what has happened. You have now found a better role so I would put all your efforts into that. It’s time to embrace a new chapter.

The “Got a minute?” column will return on January 19.

Send your questions about work, careers and leadership to [email protected] Your name and any identifying information will not be used. Letters may be edited.