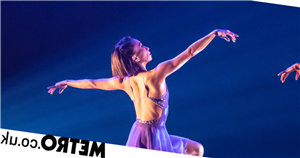 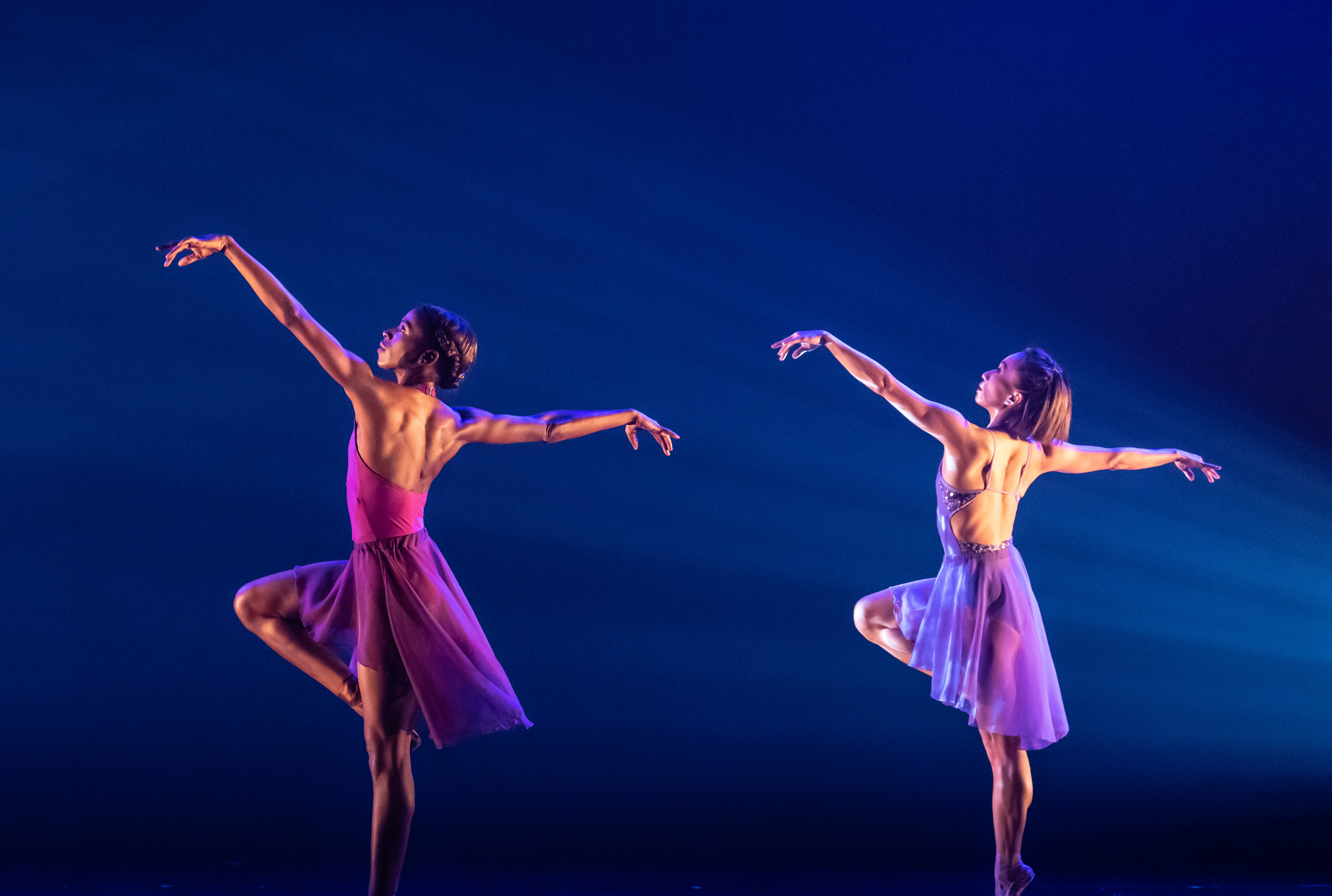 ‘I was the only Black student in the room.’

That was overwhelmingly the thing I kept hearing when I was interviewing Black dancers for my dissertation over 20 years ago. The topic I chose to focus on was the lack of Black women in ballet in the UK and some of the stories I heard were heartbreaking.

From people being advised by their teachers to pursue modern dance, musical theatre or hip hop because ballet wasn’t for them, or even that they would need to break their feet and re-set them to be more suitable for ballet.

All of this – and a thousand other things – led me to found Ballet Black. It’s a British ballet company for dancers and students of Black and Asian descent – and it’s still going strong today.

I am of British and Trinidadian parents, so I grew up in a mixed family in a diverse area in Ealing.

I attended ballet classes from the age of two and a half, and never thought about my racial identity or that of the students around me.

Then when I was around eight years old, some teenage boys stopped me on the street one day and spat on me, calling me a racial slur for Pakistani people. At the time, I felt really confused by it.

In high school, two fellow students told me that I was a ‘cross-breed’ and that I would never fit in anywhere. Looking back now, I think this is when I really began to be aware of being a person of colour.

At the same time, I was accepted to professional ballet training and suddenly found myself in a very Caucasian environment.

I don’t look like I am dual heritage – people often think I’m Spanish or Italian – and while I was in ballet training, I was often told that Black people did not have the physique, cultural interest or right hair type for classical ballet.

At first, hearing those types of racist remarks shocked me, but I didn’t know how to speak up against it because the people making those comments were in a position of power. It wasn’t until I got into my final year of training that I started feeling confident enough to argue against these stereotypes.

That’s why I wrote my dissertation topic on Black ballet dancers in the UK. After I graduated, I founded Ballet Black in 2001.

The first thing I did was set up a ballet class taught by a Black teacher – former English National Ballet dancer, Denzil Bailey. By having a Black teacher in charge, the power dynamic changed immediately, and we had dancers attending classes from around the UK.

From these classes, I found the first members of Ballet Black and we began to create and stage shows in London.

One of our first performances was at the Cochrane Theatre in Holborn, and it was one of the most exciting and stressful events I had ever experienced at that point.

It was slow going at first, because we could only work one day a week as we all had regular day jobs.

I used the wages from my jobs as a receptionist and ballet teacher to provide studios, ballet shoes and travel cards, and we would get together on the weekends to train and create new work.

In 2004, I had the fortune of meeting Deborah Bull (now Baroness Bull CBE), who at the time, had retired as a principal ballerina with the Royal Ballet Company and had taken over as Creative Director of ROH2 at the Royal Opera House. ROH2 was made up of the smaller performance spaces within the Opera House: the Linbury Theatre and the Clore Studio Upstairs.

When Deborah heard about Ballet Black and my struggles to pay for studio space, she invited us to use the Opera House on the weekends when it wasn’t in use.

This was a pivotal moment for Ballet Black – to be associated with the Royal Opera House was a sort of gold seal of approval and very quickly raised our profile in the dance world. Our class numbers grew and Deborah then made it possible for us to perform in the Linbury Theatre, which brought the dance press out to see us.

I began to commission up-and-coming ballet choreographers because, 20 years ago, it was difficult to get new ballet made. The bigger ballet companies had a more traditional repertoire of works so if you wanted to make something new, there were very few places to do it in the UK.

We became known as the go-to place for emerging choreographic talent. This piqued the interest of the dance critics and soon we were known equally for being a company that made interesting, exciting new work, as well as being a company of Black and Asian ballet dancers.

As time went on, we started to win awards, starting with the Critics’ Circle National Dance Award for Outstanding Company in 2009. I’m not sure who was more surprised, me or the rest of the dance world because we were a tiny operation compared to the other companies nominated. It was an incredible boost.

Through private donations, I was able to take the company full-time – though money was always a constant worry, and I could only ever really plan a few months ahead at a time.

We built a UK-wide touring circuit, as well as regular visits to Europe, performing double and triple bills of work made by a wide range of British and international choreographic talent.

Running alongside all of this was our Junior School. Like the company, the school started small – just me and five local kids in West London – but it continued to grow and today we offer 24 classes a week in Shepherd’s Bush and Marylebone to children of all ages and cultural backgrounds.

In 2016, after the Linbury Theatre at the Opera House closed for a huge refurbishment project, we did our first performance at the Barbican Theatre – our first main stage. This was another pivotal moment for us and it was incredible to see a sold out house at a venue we hadn’t been to before. We continue this relationship with the Barbican to this day.

This seal of approval from the biggest British arts funding body and the financial security meant I could plan further ahead than a few months at a time.

In 2018, we became an Arts Council National Portfolio organisation, which meant regular funding for the first time.

That same year, Ballet Black senior artist Cira Robinson and I collaborated with ballet shoe manufacturer, Freed of London, to create the first skin-coloured shoes for Black and Asian dancers in the UK. This was one way of dismantling the idea that ballet should only be open to certain people.

Personally, if just one little Black girl can be positively impacted through things like brown ballet shoes and tights, and train with people who look like her, then Ballet Black has done its job.

Ballet Black is at the Barbican in March 2023 with Ballet Black: Pioneers